This airfield was the first civilian airport of a large city in Eastern Germany. Its operation started as airport for airships.

During the two World Wars, the airport was also home for various companies from the arms industry.

Until its closure in 1991, it was used as a civilian airport.

Around 1911, citizens of the city formed an alliance with the aim of collecting money to form a corporation with the intention of building an airport.

In March of 1913, the corporation was founded. Even before that, construction of the first airship hall had begun after the city had bought the land from the widow of a rich estate owner.

Until World War I, a couple of hundred airships and planes had started from the airport every year. After the start of the war however, the airport was exclusively used as a military airfield.

During the 1920s, the city paid considerable amounts of money fro the expansion of the airport.

Since 1935, the newly founded Luftwaffe used the airport and founded a pilot school in 1938 which was in operation umtil 1944.

After World War II, the airfield area was used for different purposes. Until 1949, vegetables, potatoes and tobacco was grown here. After that, the administration ordered the airfield to be opened again for the trade fait traffic.

Since then, thae airport was used for civilian purposes until it was eventually closed. The city made the space available for the industry and sold the grounds. At the end of May in 1991, the operation glicense was revoked.

Only the former pilots hall from 1913 and the tower with the terminal building from 1955 exist today and are being used for storage by various companies. 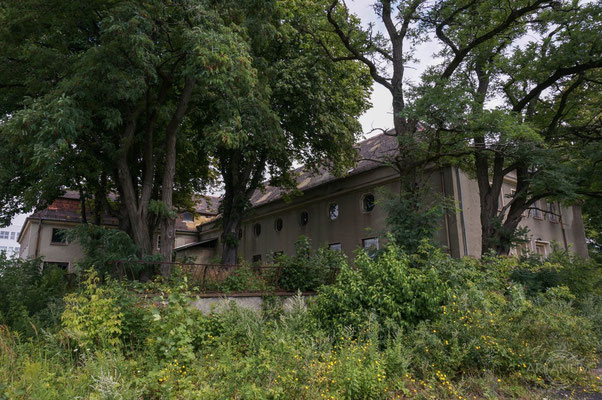 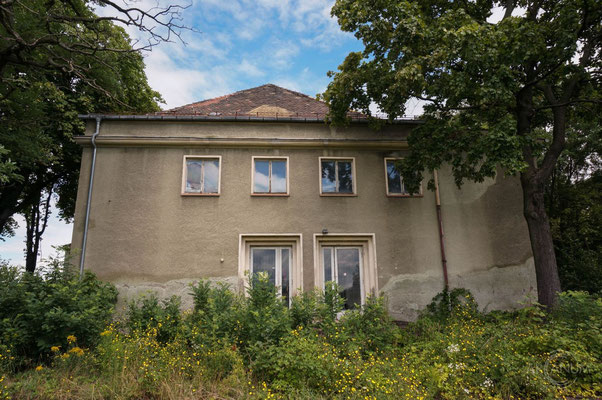 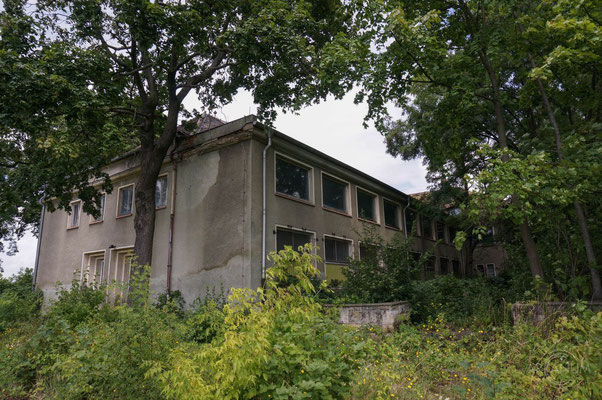 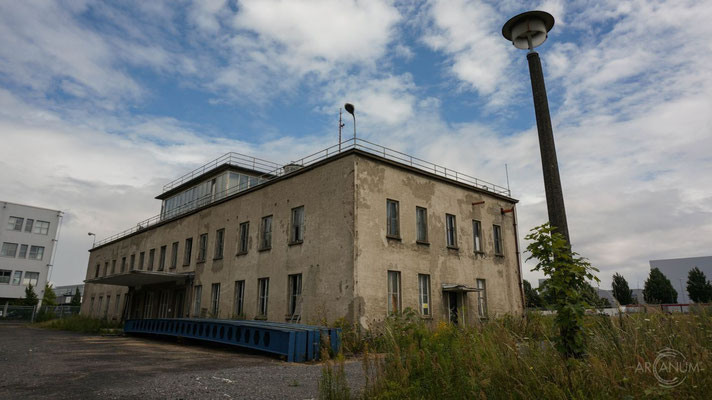 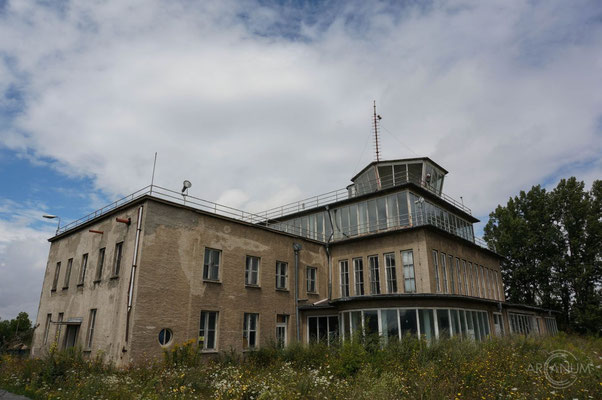 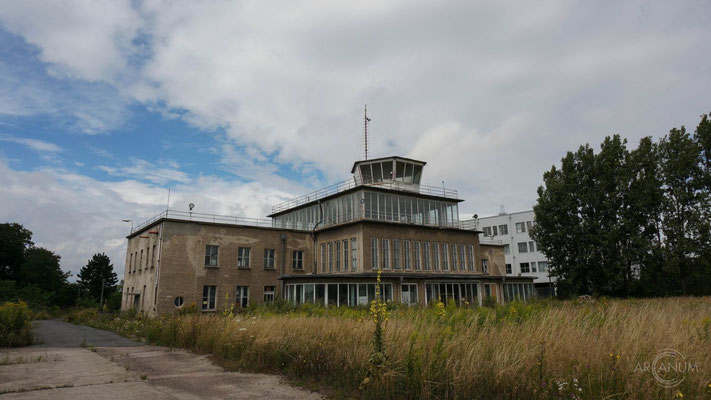 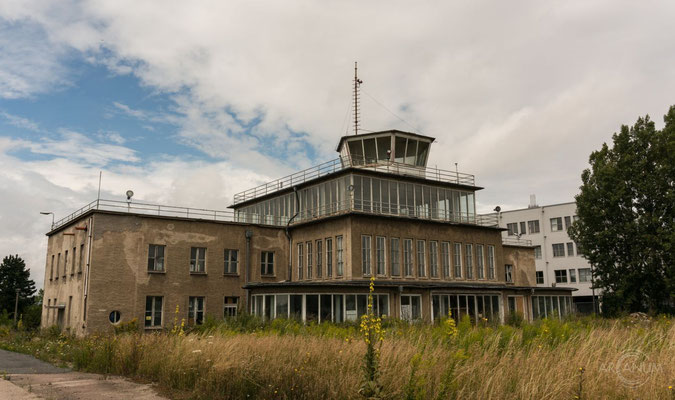 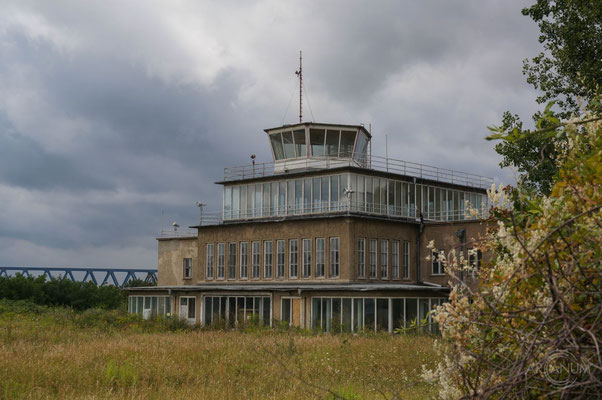