With the demolition of the pub "Zum Lindethal" in the German city of Gera, the Ballhaus (Ballroom) Gera was built around 1910. It soon became known as the "Gesellschaftshaus Wintergarten" ("Society House Winter Garden").

Things really got down to business in the ballroom and the restaurant - celebrations, carnivals, live performances and dances took place here regularly. The rooms were also used for conferences and exhibitions, and a choir had its permanent premises in the conservatory - and in 1924 and 1925 the ballroom even had its own orchestra.

During the time of the GDR, the Wintergarten was used as the clubhouse for the workers of the nearby textile factory. Over the years, many events and parties were held here.

But after the German reunification that was all over. The Ballhaus had to be closed and the search for a new investor to breathe new life into the old building was unsuccessful.

Various plans were made over the years by various owners - event location, retail stroes and apartments - in the end, none of them were realized, and in February of 2021, the main roof finally collapsed after years of decay. In August of the same year, the ruin was finally demolished. 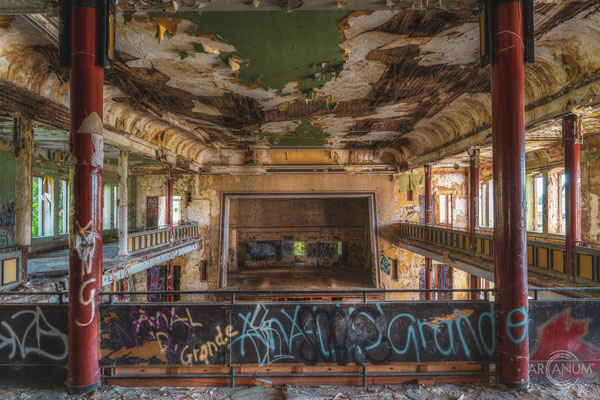 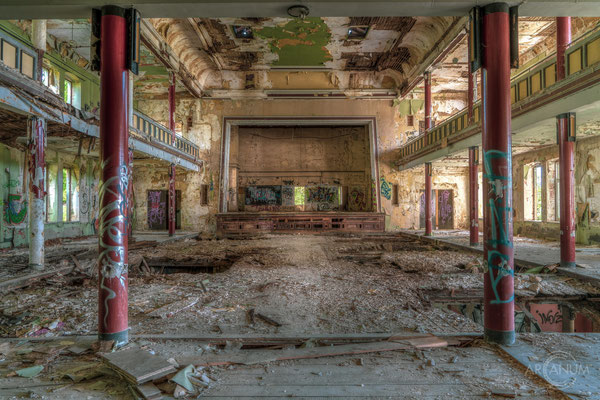 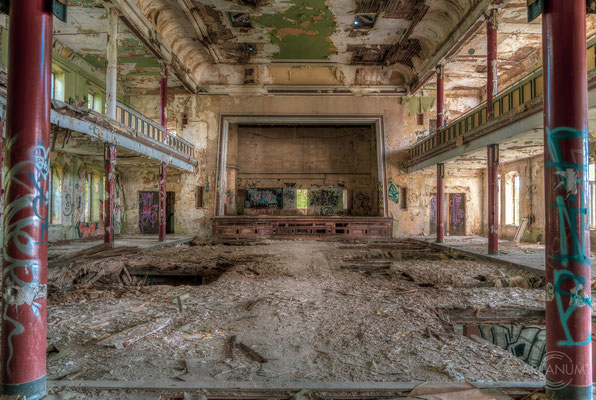 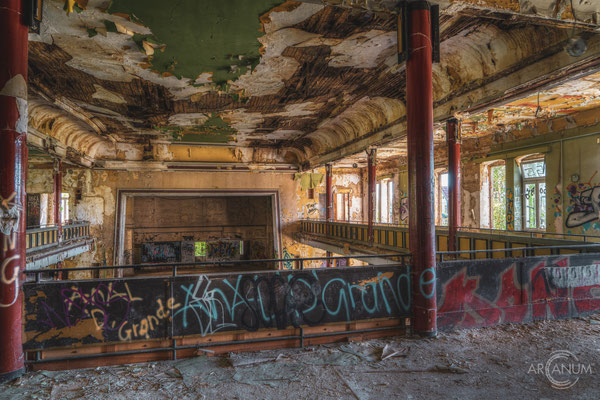 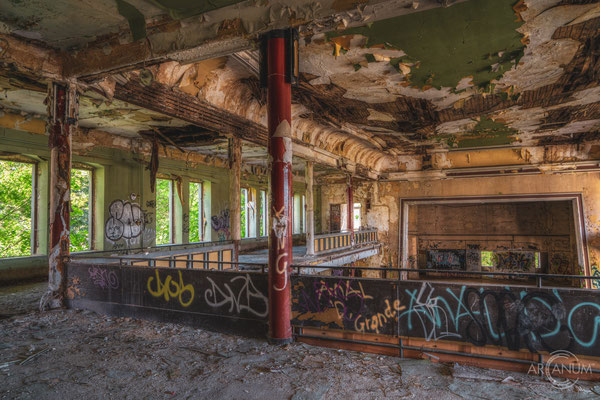 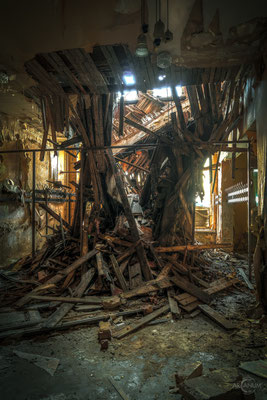 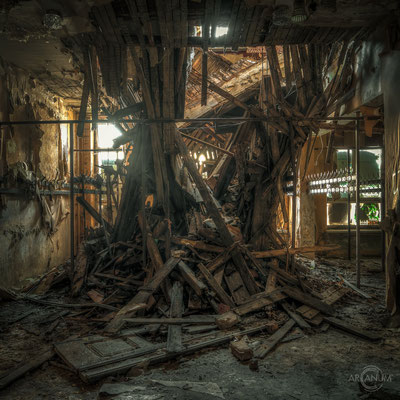 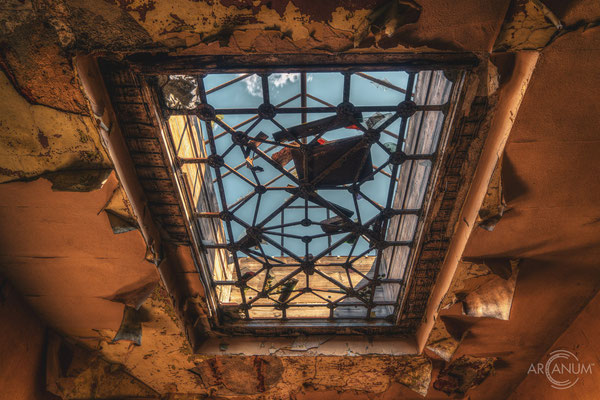 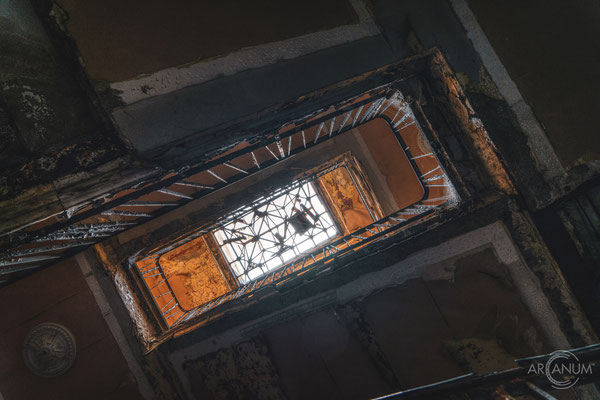 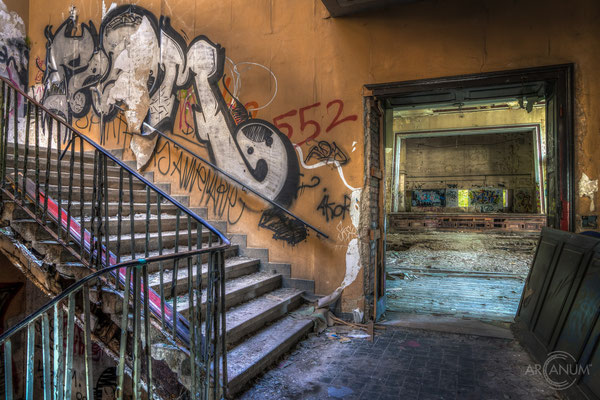 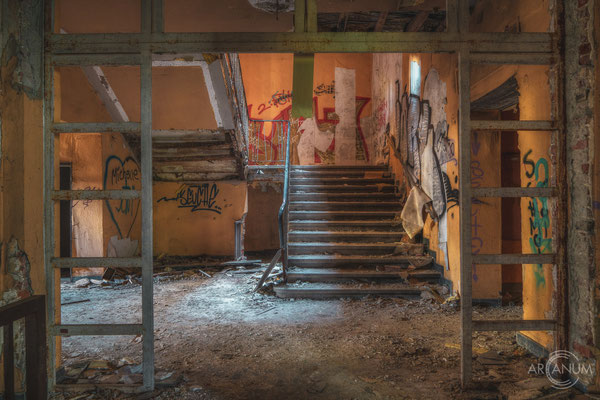 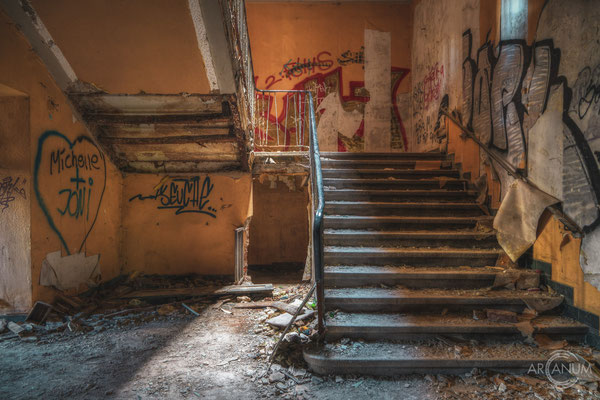 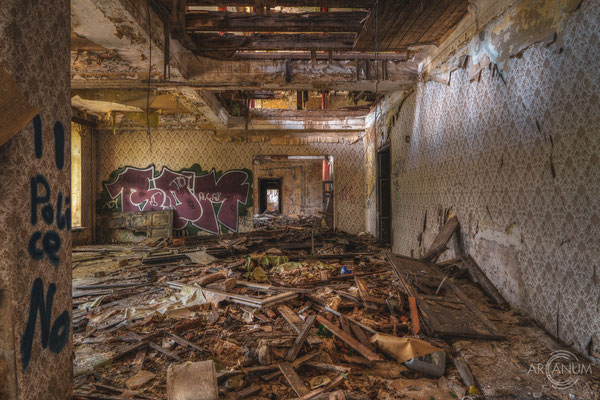 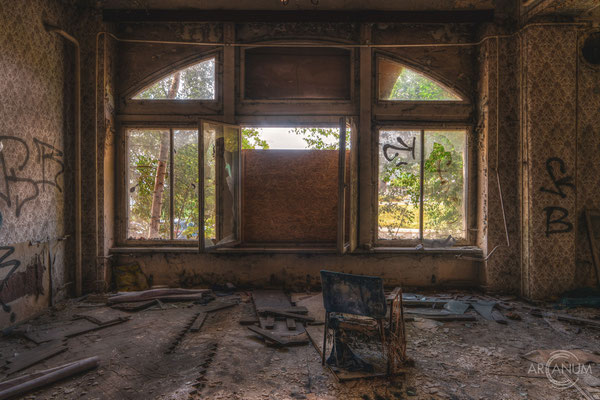 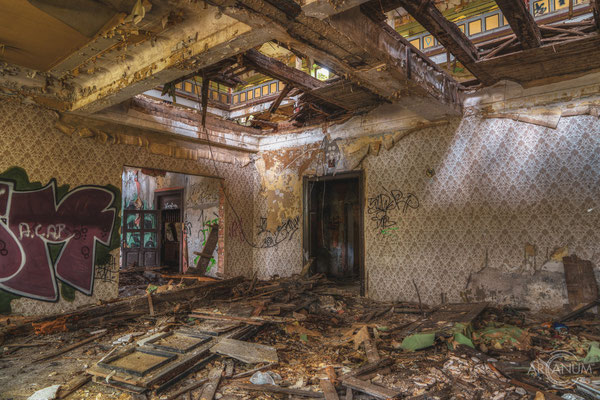 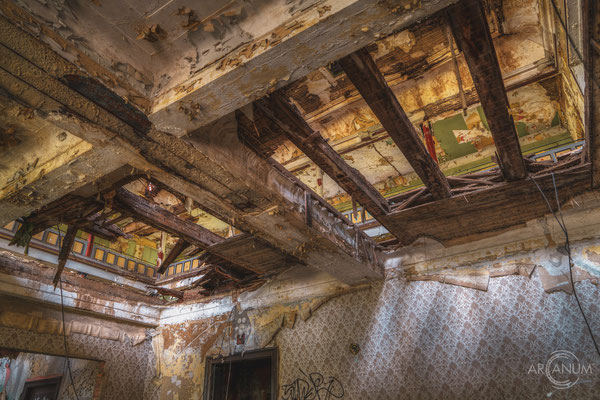 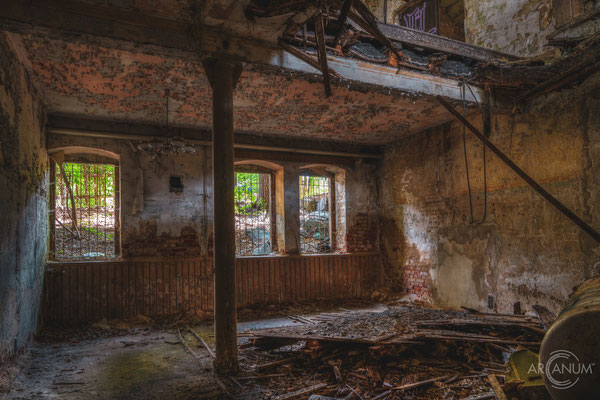 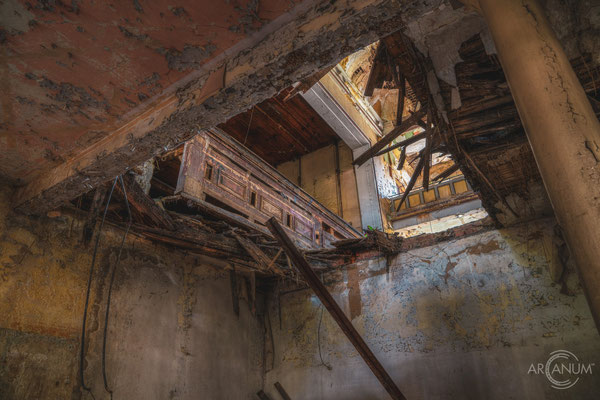 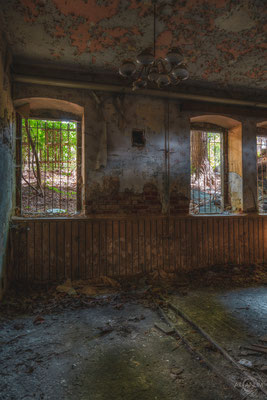 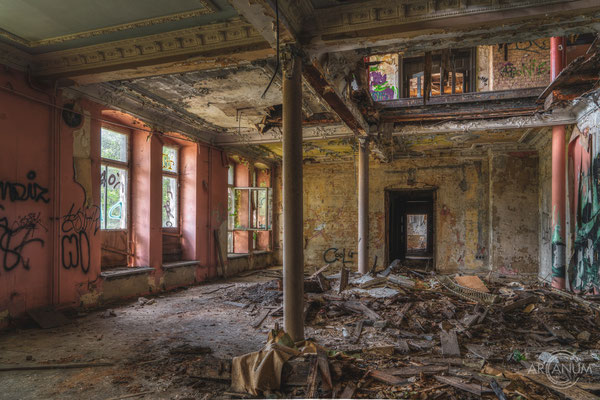 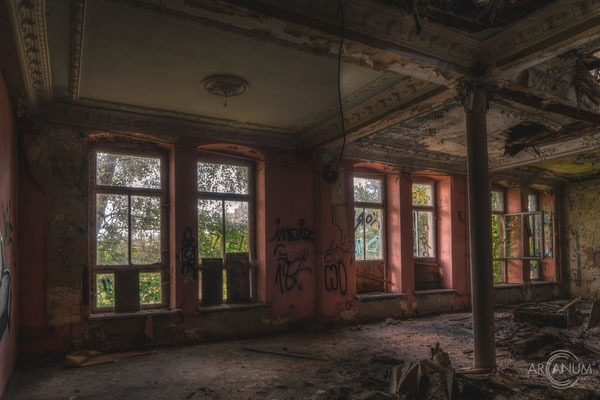 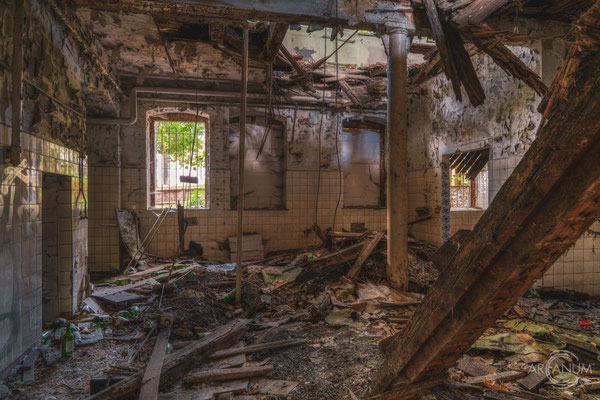 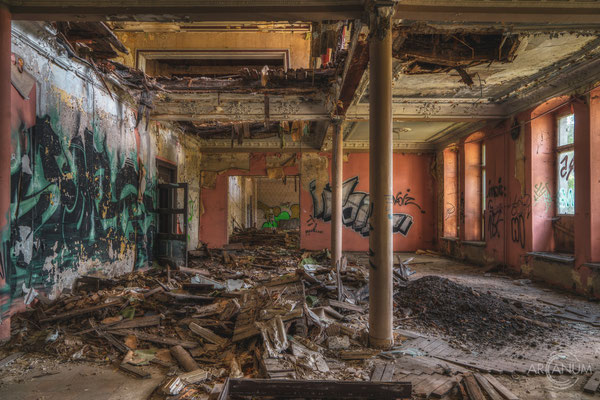 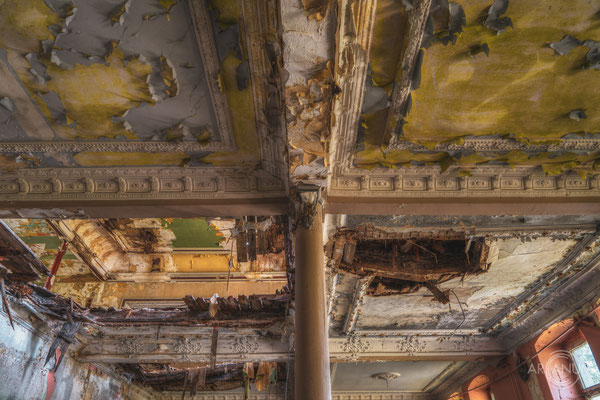 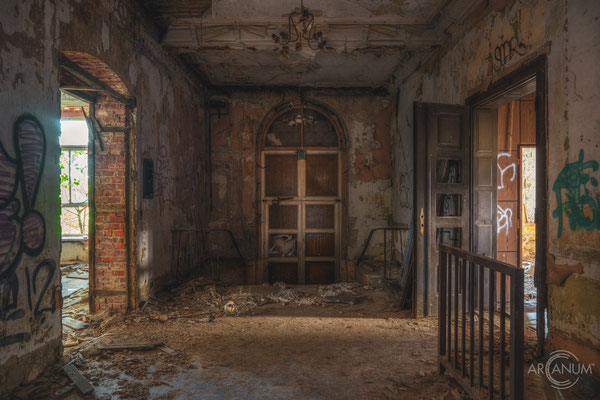 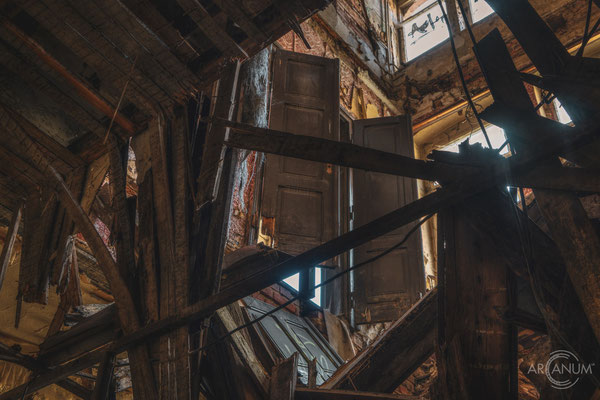 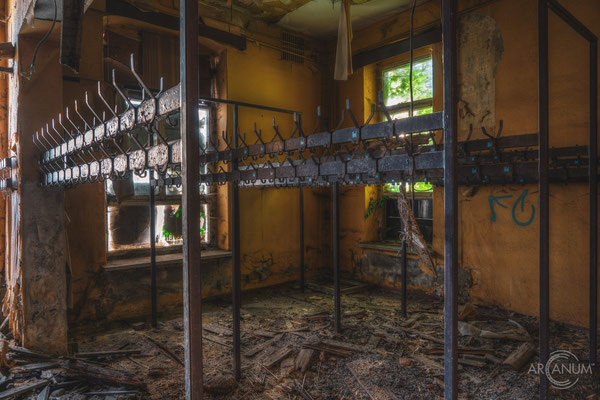 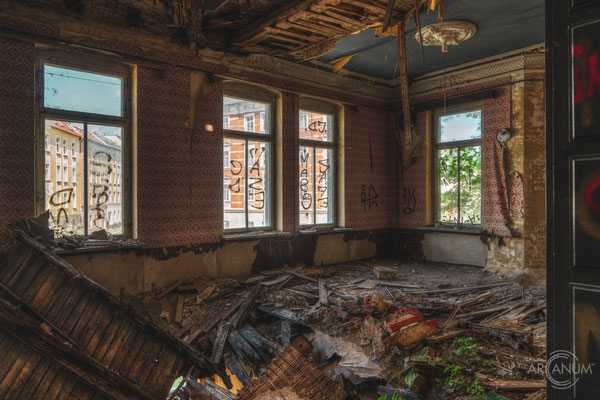 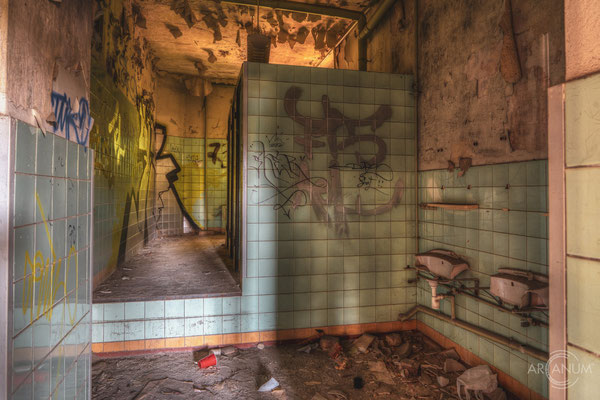