The roots of this baroque castle go back to a Cistercian convent from the 13th century, which was abolished in the course of the Reformation and became a ducal tenure with a princely residence.

After its destruction in the Thirty-Year's War and a change of owners through an exchange at the beginning of the 18th century, a new castle was built, which in the 19th century was expanded to its current form.

The estate was widely known for its park with century-old oaks and the famous thoroughbred breeding af the residing count.

After World War II, the castle was first used as accomodation for refugees and after that as a care home for the mentally ill.

The castle, the orangery and the tea house came into ownership of a local company in the year 2000. The new owner and the town counsil planned to install a combined heat and power plant in the former farm buildings to use the wood waste from his company to produce energy.

Futhermore, an association was registered that had the objective of creating a regional educational, cultural and marketing center. The project was stopped in 2005.

In 2012, the castle and the surrounding park - including the tea house and the orangery - were sold to a Danish investor far below the minimum bidding price of below 300.000 Euros.

At the moment, the future is unclear as the buyer also wants to buy the royal stables, but can't find an agreement with the town concerning the price. 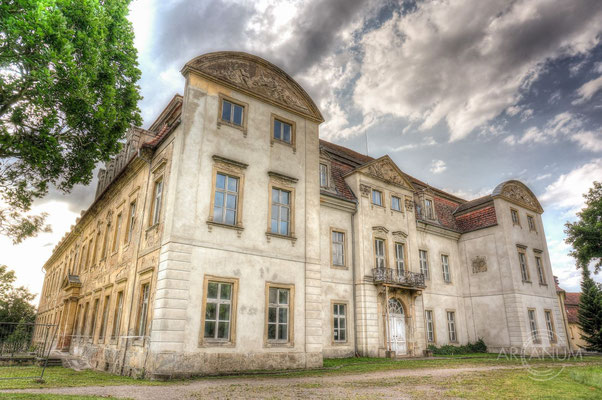 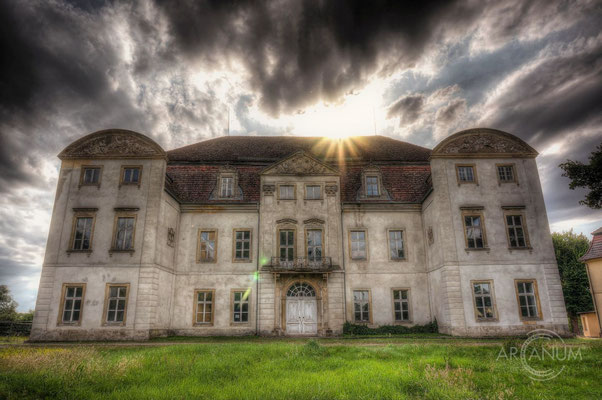 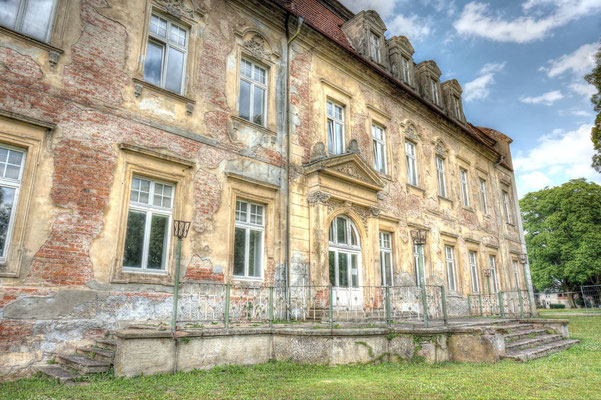 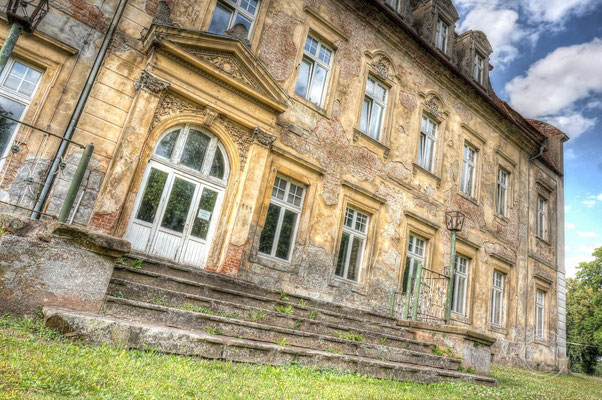 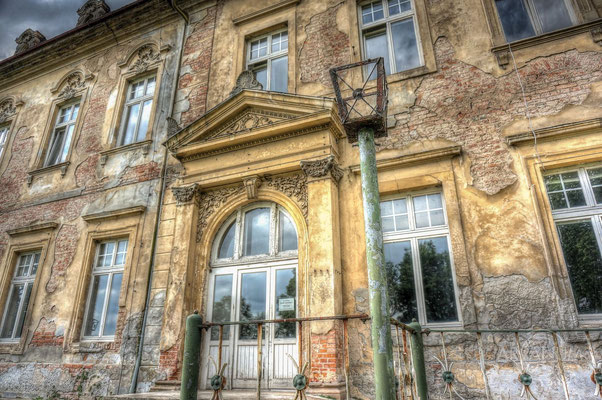 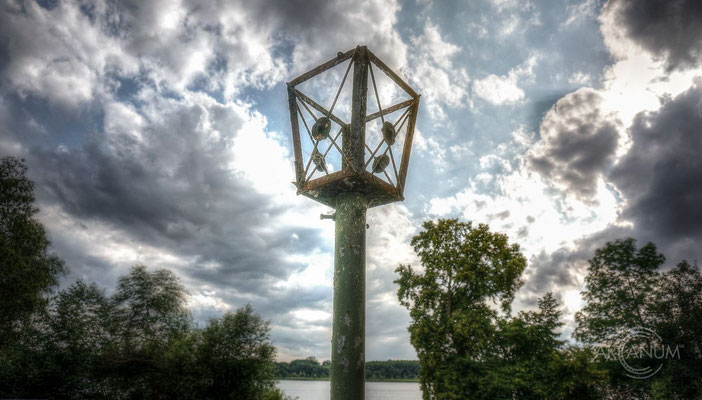