In the late 19th and the early 20th century, the glorification of Bismarck led to many communities and private people build so-called Bismarck-Columns of Bismarck-Towers to honor the German politician. This is one of them. This tower lies in the East of the the state of Schleswig-Holstein on top of a hill near a lake. A businessman from Hamburg had bought the premises around 1890 and had the tower constructed in 1910. The tower was built on an artificial plateau which can be reached over 14 steps from the northeastern side. The tower measures 6 meters in diameter and originally was 26 meters high - a dome-shaped buildup which held a fire-bowl, is missing. At a height of 22 meters is an observation platform that can be reached by a stairwell on the inside. Until the year 1939, the platform was accessible for the public. The fire-bowl was dismantled in 1986, and the door was sealed in 2004. 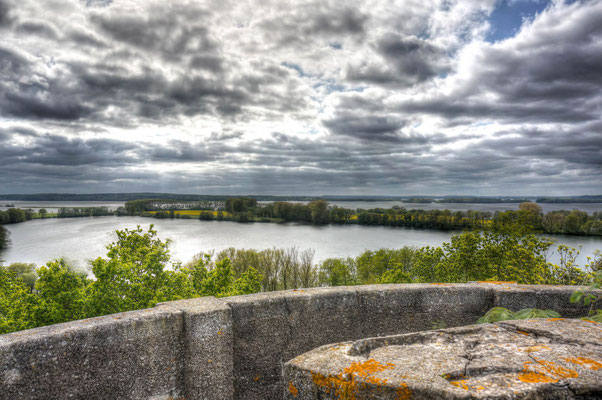 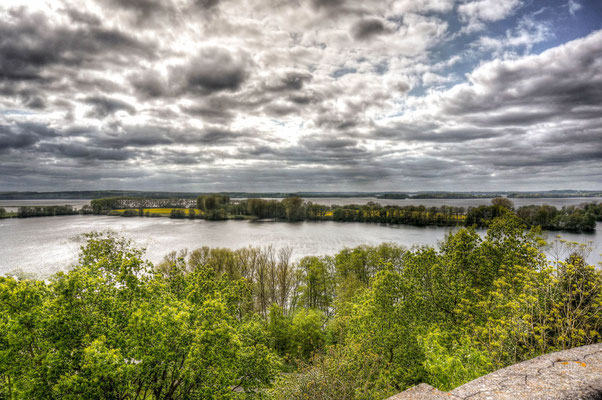 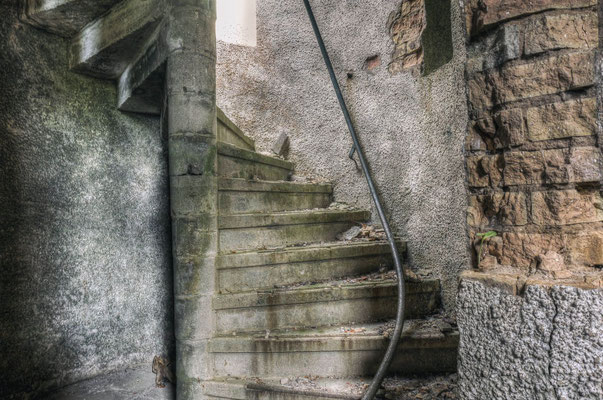 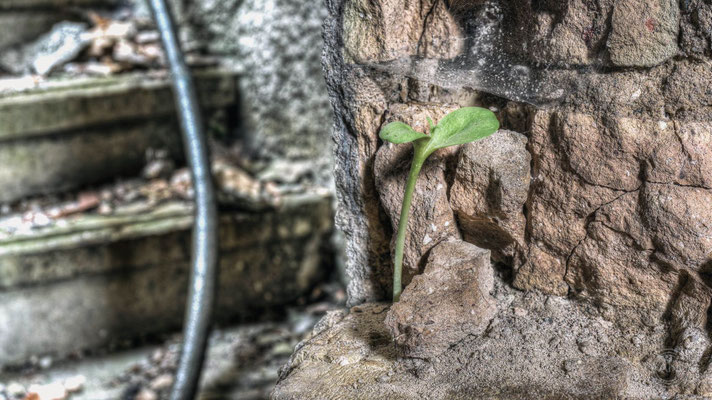 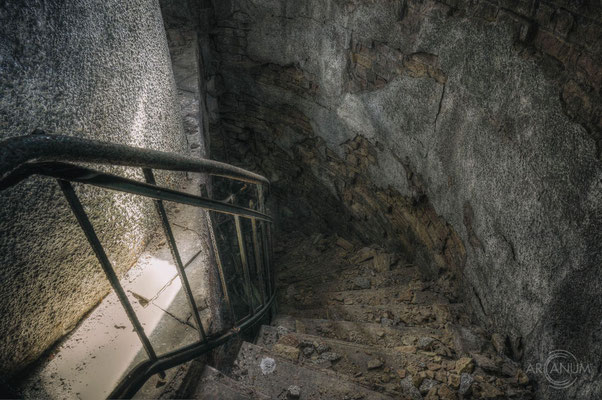 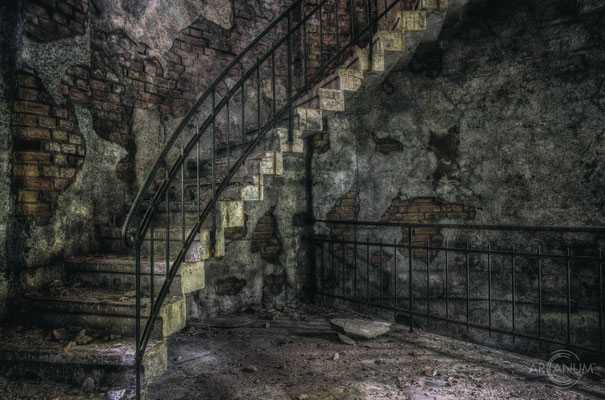 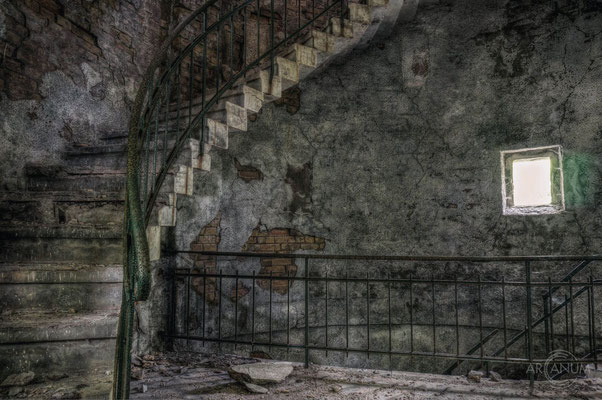 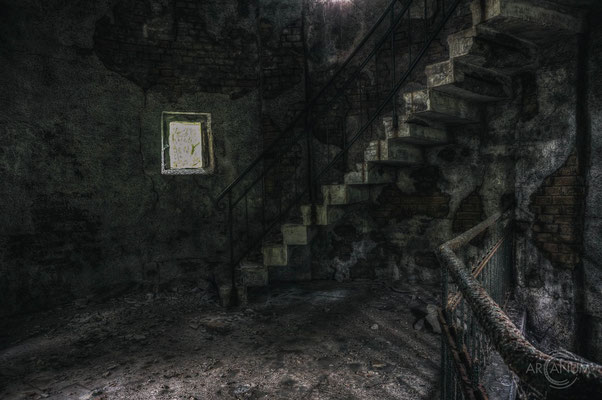 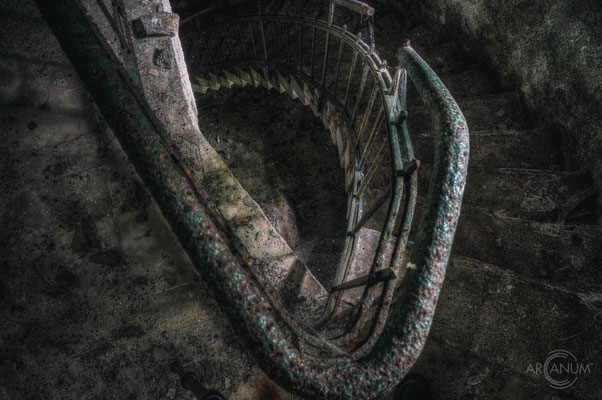 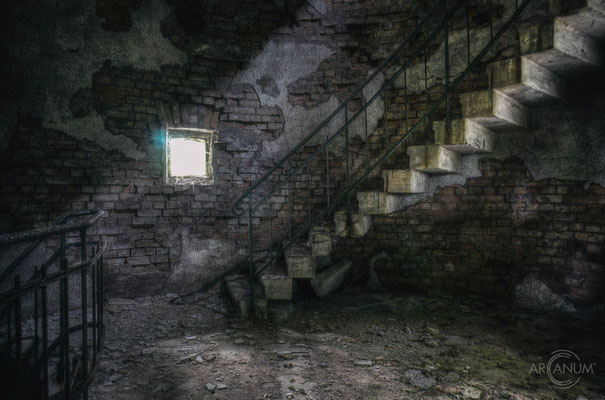 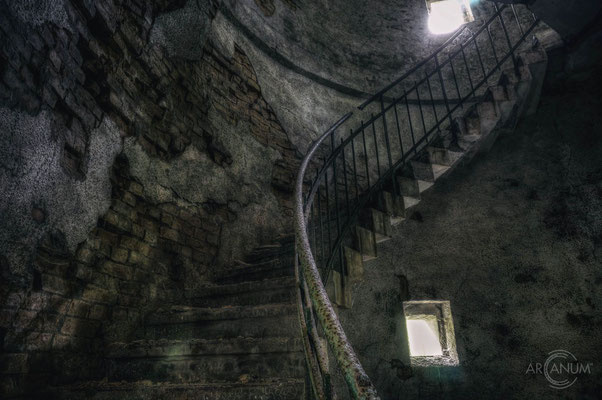 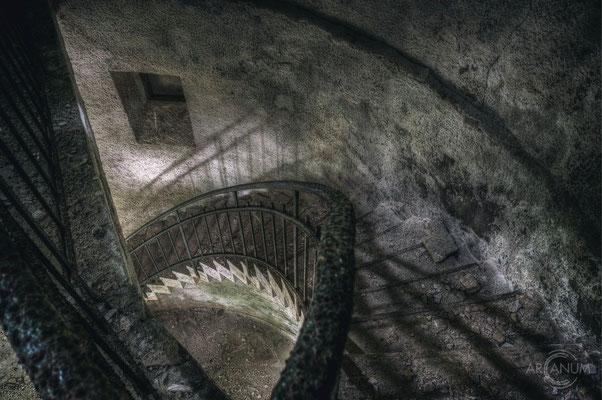 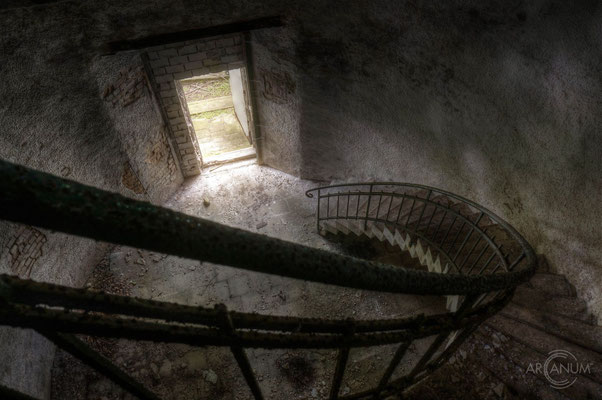 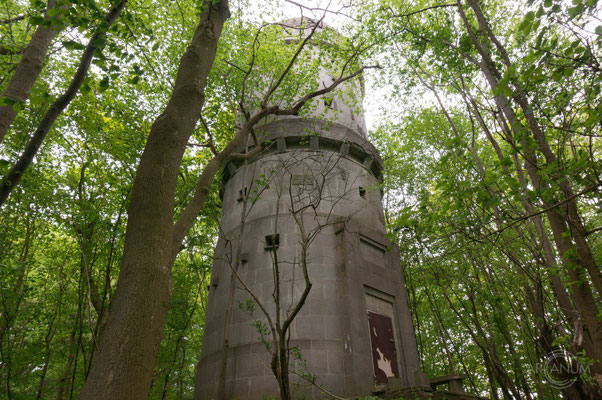 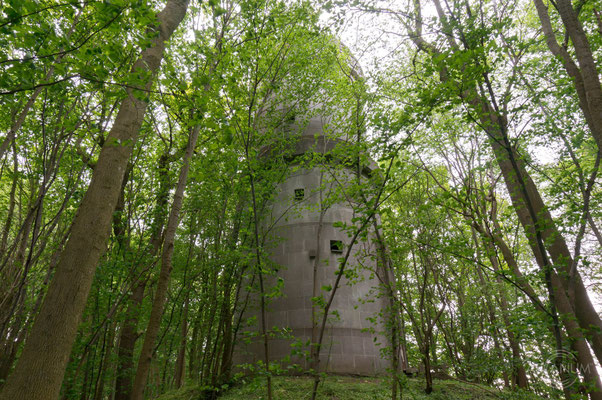 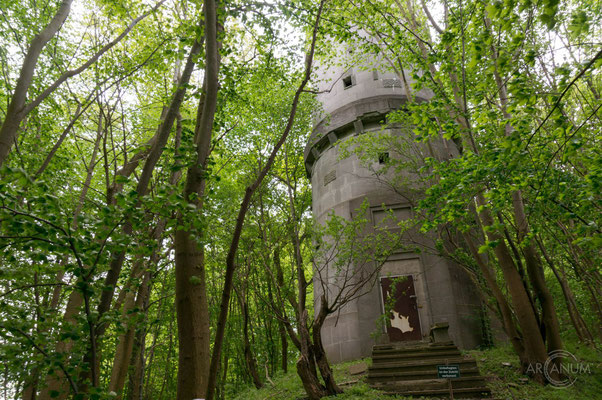