This abandoned school in Denmark was built in 1930 as a German school and was converted into a Christian school in the 1950s.

The school operated as a boarding school and the all-time presence of the students was central to the school's vision and goals. For several years, the motto of the school was "learning to live life".

Since it was a privately funded school, it got into more and more economic difficulties until it had to close in 2012.

For a time, the premises were then used as accommodation for refugees. The school has been abandoned for good since around 2015. 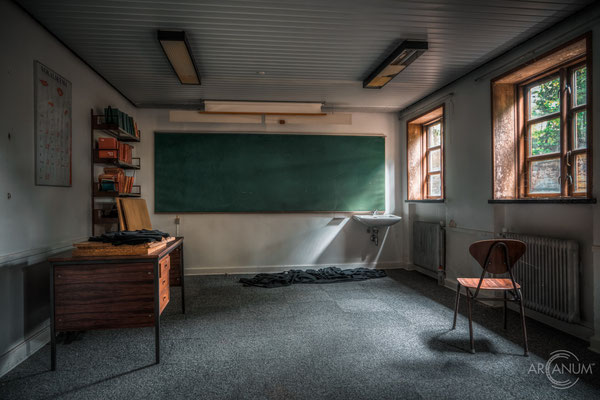 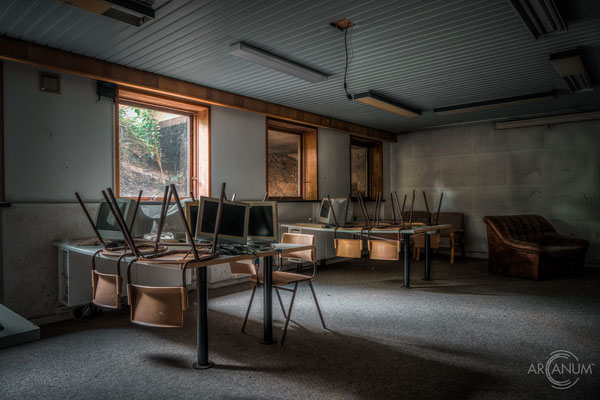 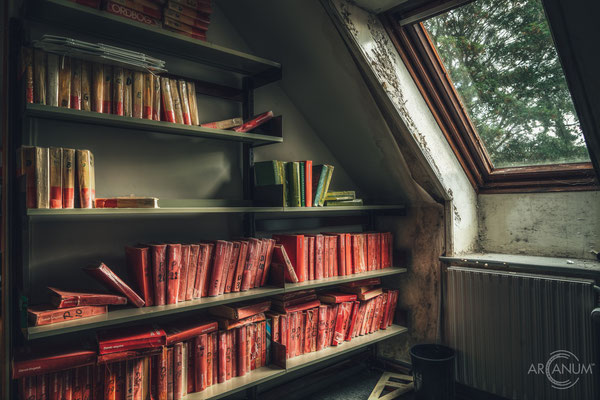 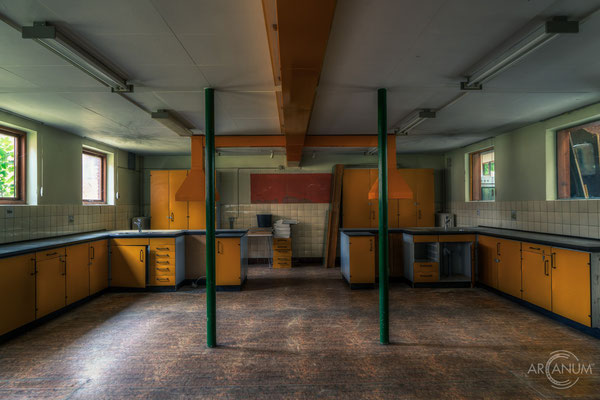 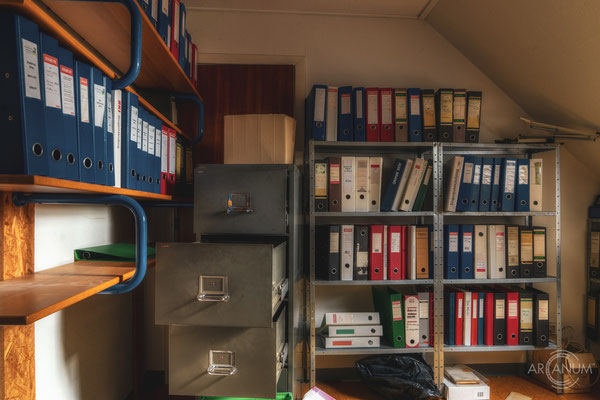 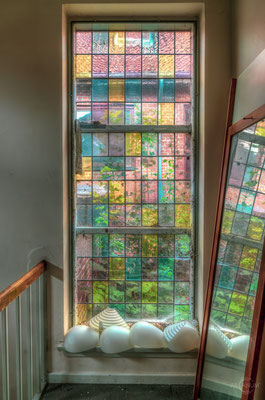 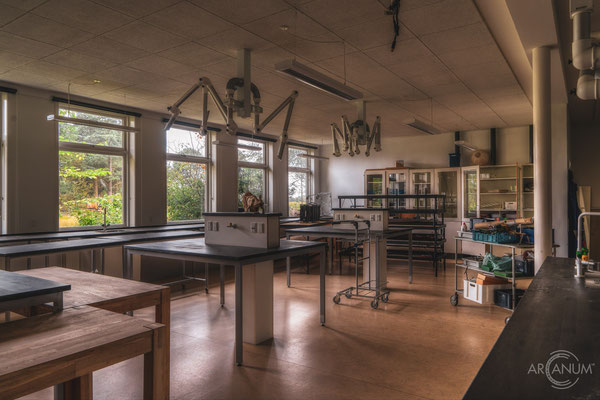 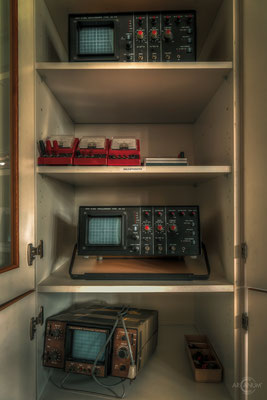 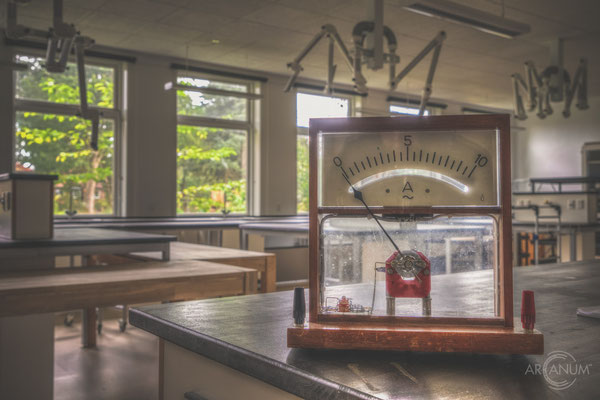 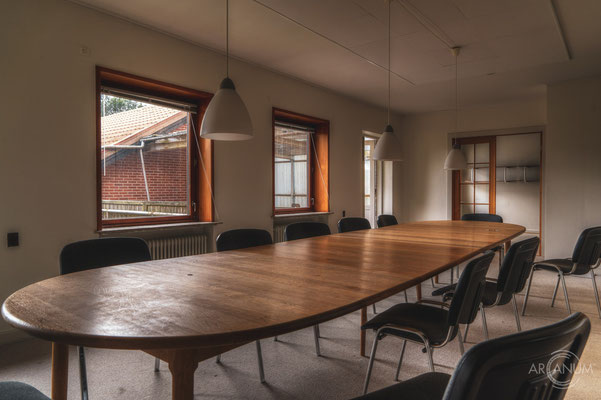 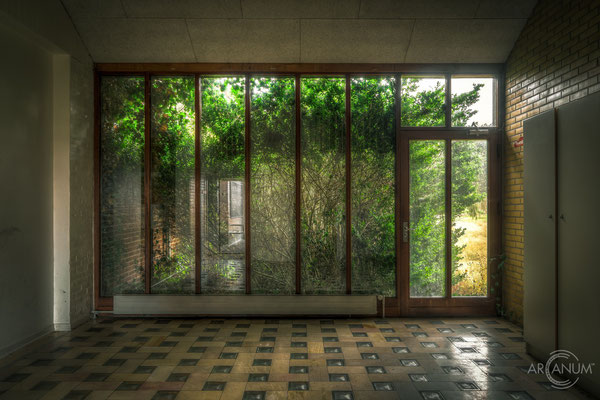 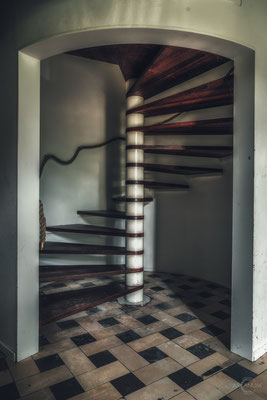 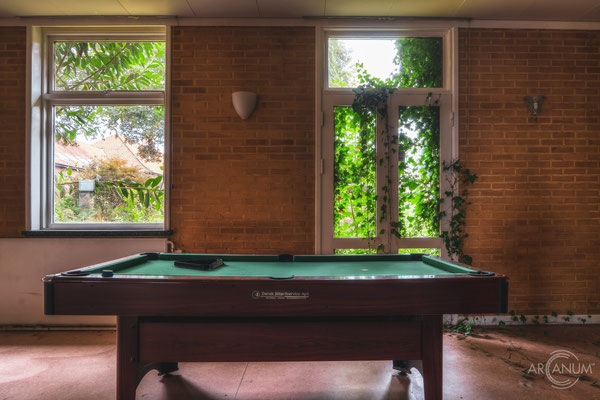 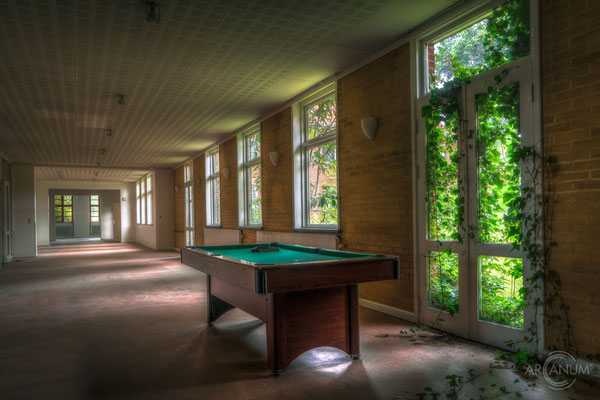 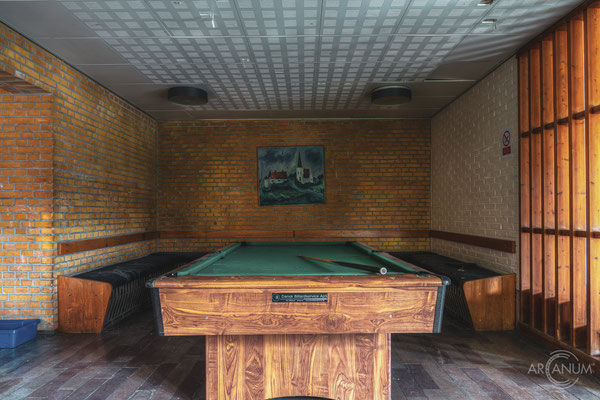 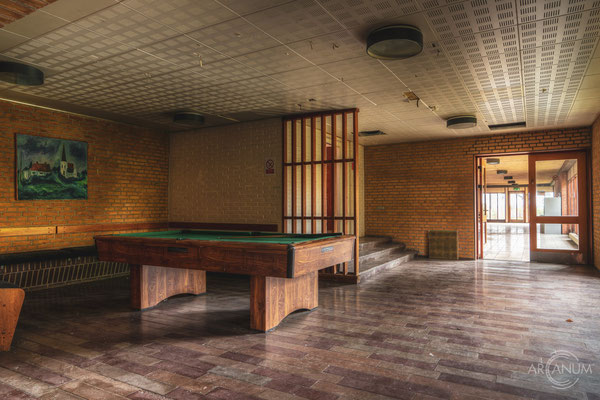 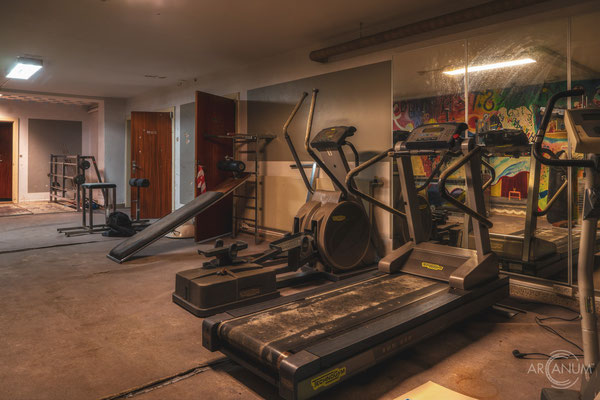 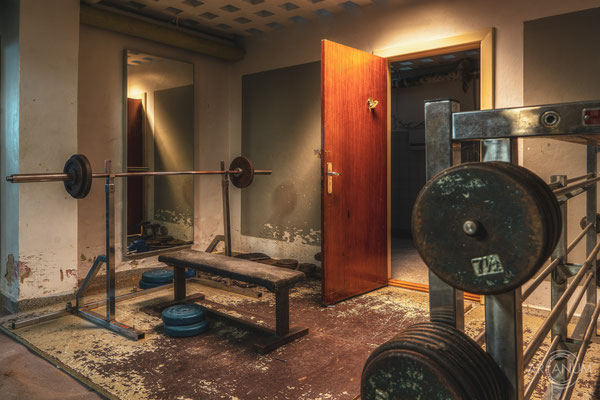 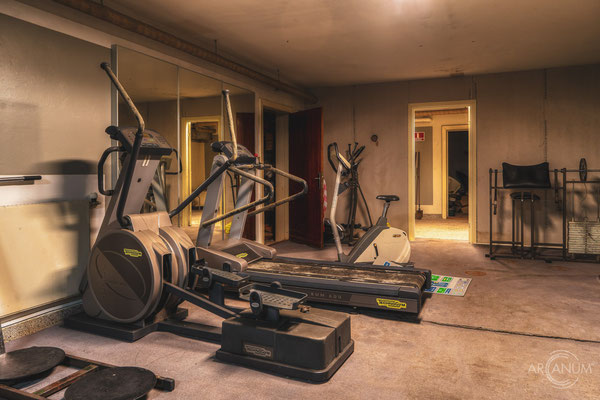 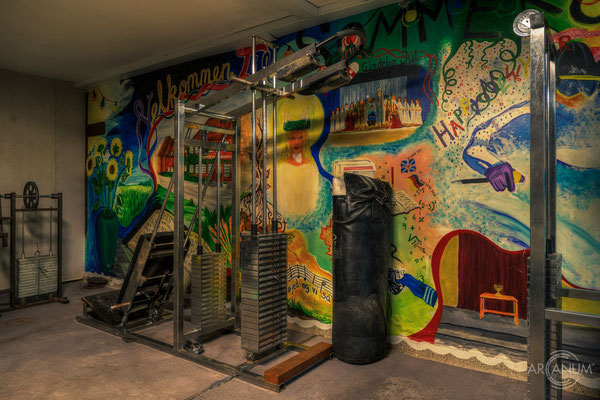 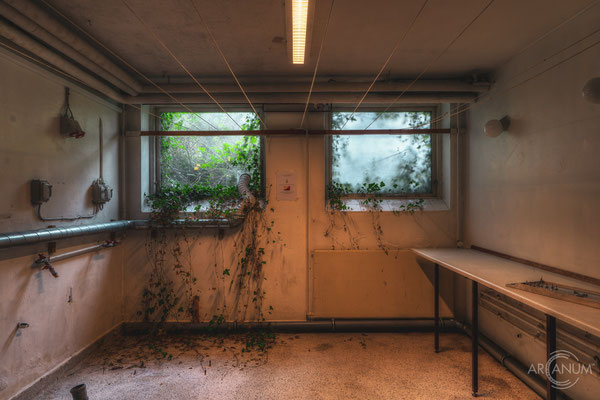 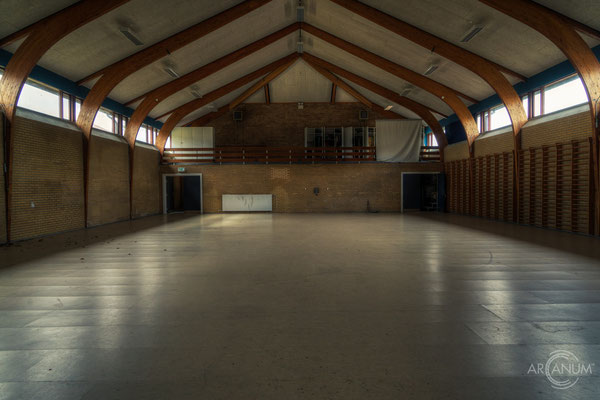 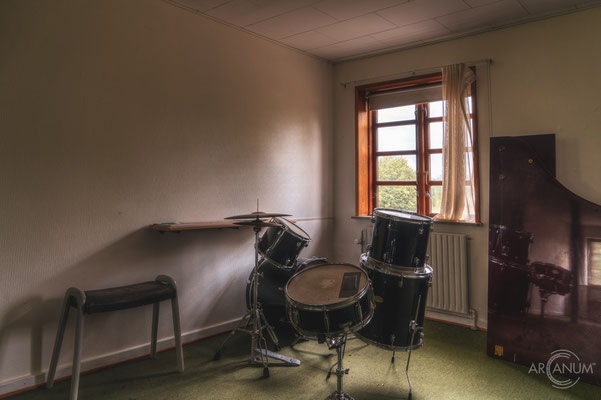 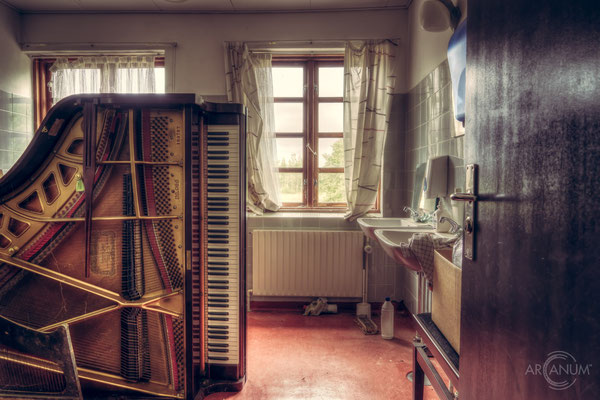