The Bohemian Brewery was a brewery in East Germany.

The remaining building ensemble still standing consists of the brewery, restored in 2001 and equipped with offices and commercial spaces, and its adjoining brewhouse and nacelle, which today are derelict and have been heavily modified or gutted.

The brewhouse was built in the years 1868 and 1869. The other brewery buildings were built in the 1870s and 1880s. This includes three interconnected two- and three-story vaulted cellars with an area of ​​over 3,000 square meters, the first of which predominantly served as an icehouse.

Through the use of a refrigeration machine mady by Linde AG since 1883, the icehouse could be converted into ordinary storage rooms.

In 1893, the brewery acquired the adjoining southern land, after a five-storey pneumatic malting plant was built in 1898/99 according to plans by the architect Arthur Rohmer who had specialized in breweries.

The architecture of the wall and window design consists of partially glazed black tile with elaborate ornamental works, a neo-Romanesque façade with arched friezes and facing arcatures. Since the building is located on a site with a height difference of up to ten meters, it has five or six floors to one side and only three to the other, with the lower two merging into the two-storey basement. Thus, a walk-in access to the cellars was possible, resulting in easy access for transport during the operational times.

Several fires in both the lower and the upper floor resulted in major damage to parts of the building.

After the Second World War, no more beer was produced in the badly damaged complex.

The storage cellar was used by the Berlin Wine Cellar Company from 1952-1992 and formed the largest wine warehouse the GDR. A wholesale shoe store's storage spaces were opened in the malt house.

In the 1970s, several other workshops and storage areas were set up.

By 1978, two gym halls had been built with the support of the community.

Even in November 1990, a new asphalt bowling alley opened.

After the reunification, ownership of the venues was transferred to the German Escrow and by the end of 1990 was taken over by the city. They were used until 2001.

Parts of the buildings have already been converted into apartments and shops, and the remaining parts of the area are being developed with various construction companies working on the premises. 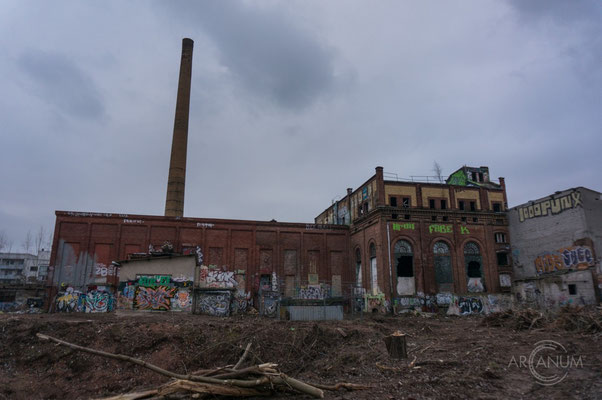 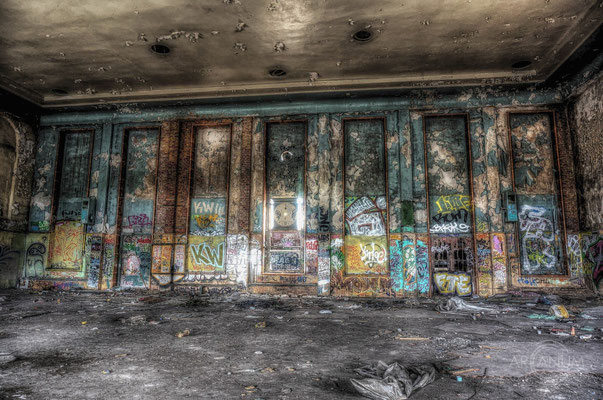 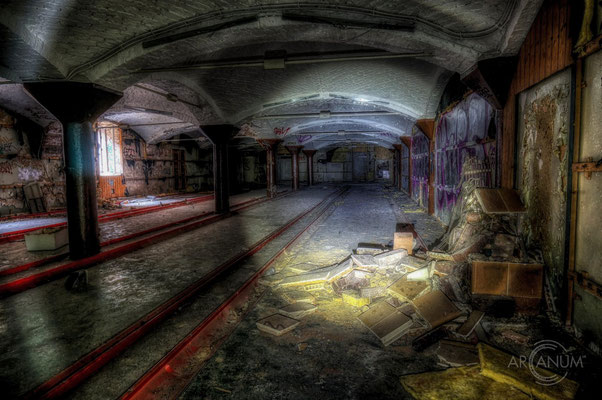 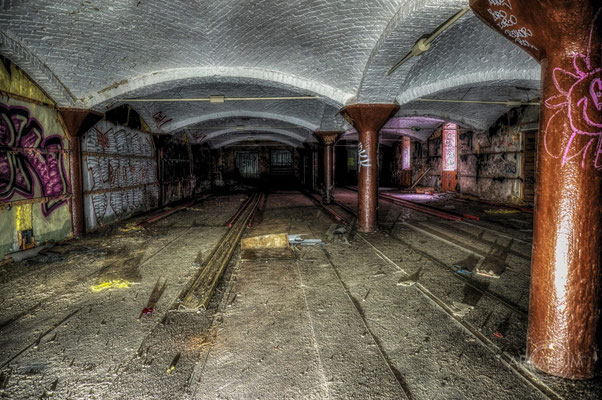 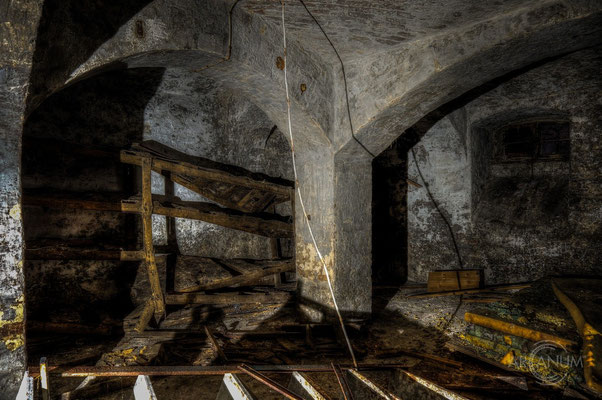 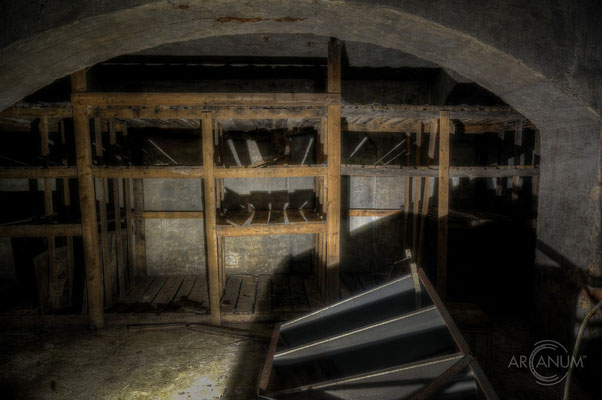 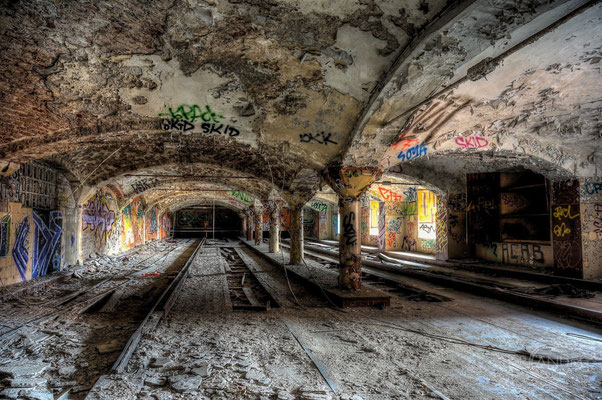 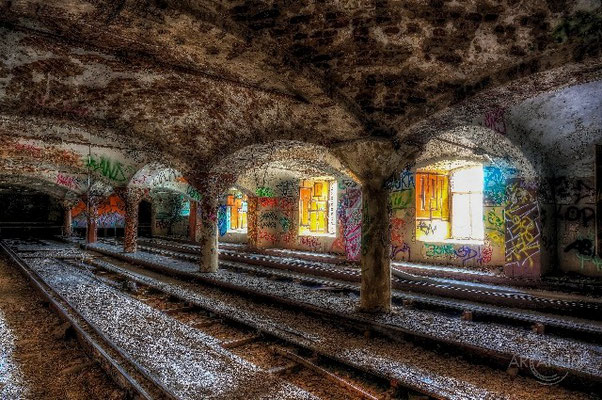 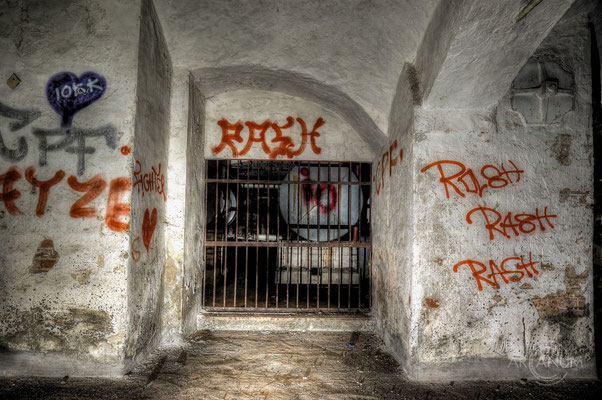 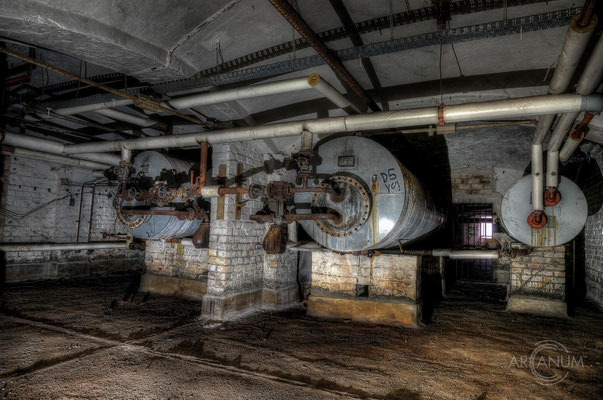 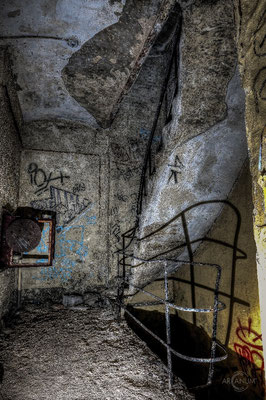 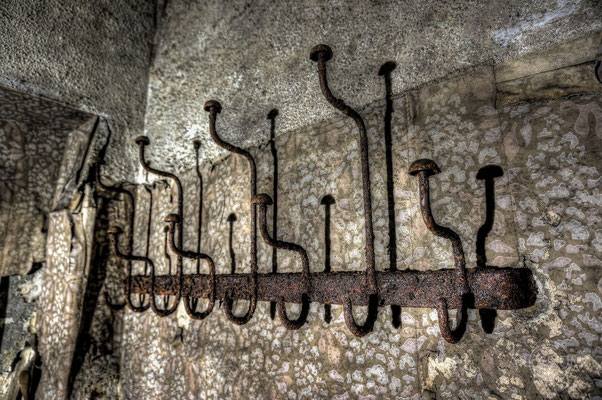 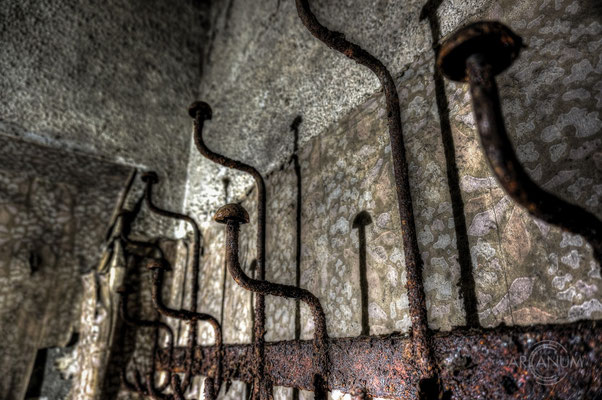 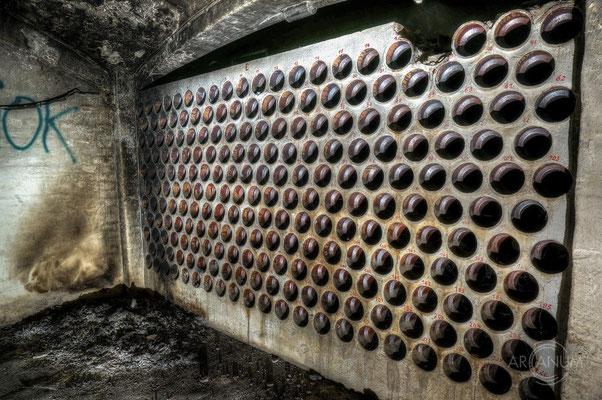 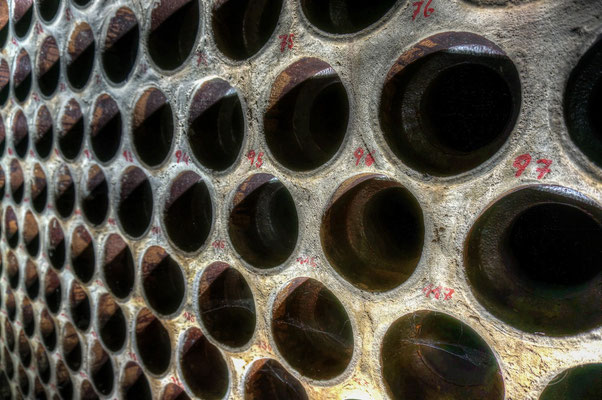 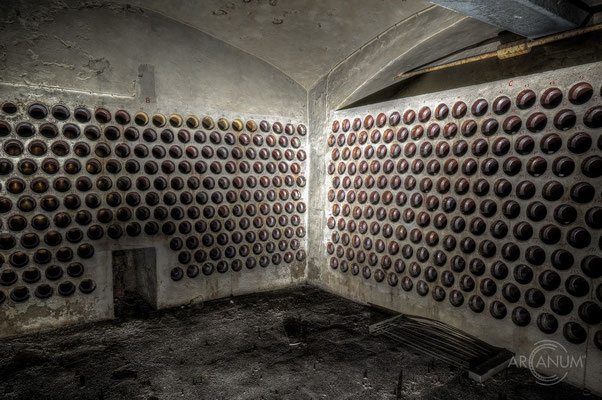 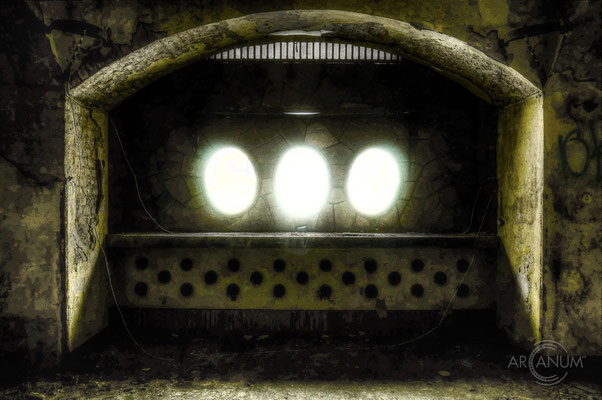 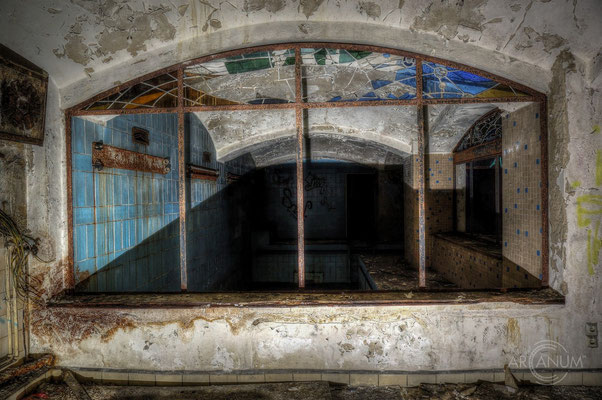 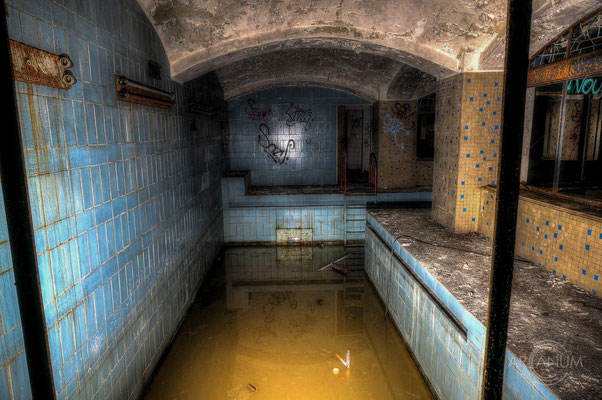