Breweries had been located on this site since the middle of the 19th century.

Between 1872 and 1977 the brewery "Schall & Schwencke" was located at the location. It is considered the oldest industrial company in the city of Schwerin. The company was converted into the VEB ("Volkseigener Betrieb", People Owned Enterprise) Schweriner Brewery in the 1970s and was assigned to the beverage combine Schwerin until 1990.

After reunification, the business was transferred to the newly founded Schweriner Schlossbrauerei GmbH. This company moved its location in 1995 to the Wüstmark district of Schwerin. In 2011, the space was acquired by Alte Brauerei GmbH & Co. KG, which was founded for this purpose, and has since been developed in collaboration with the architectural firm Schelfbauhütte. Various historic buildings from the time of the brewery are on the site. 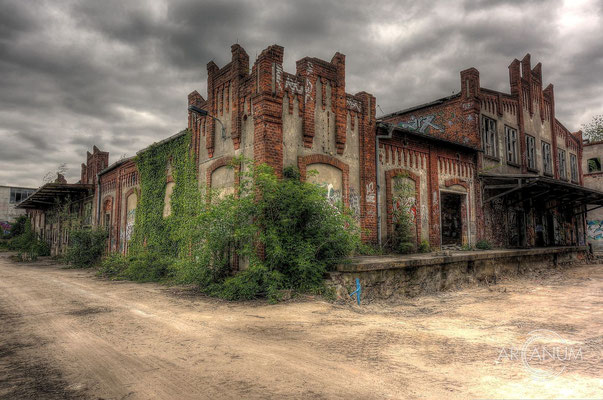 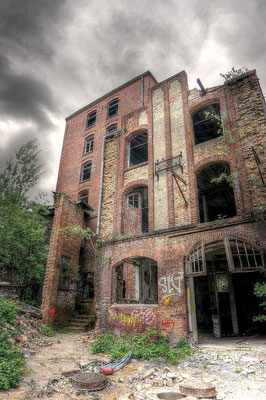 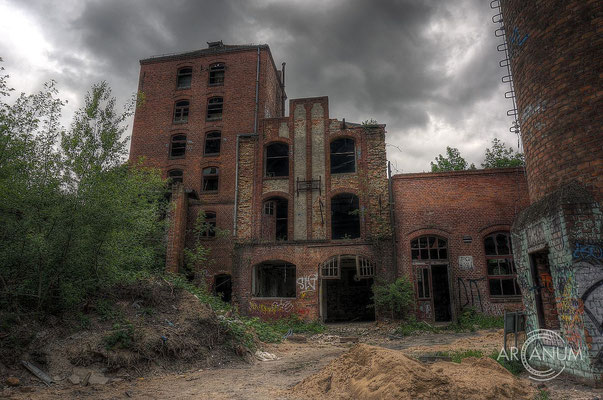 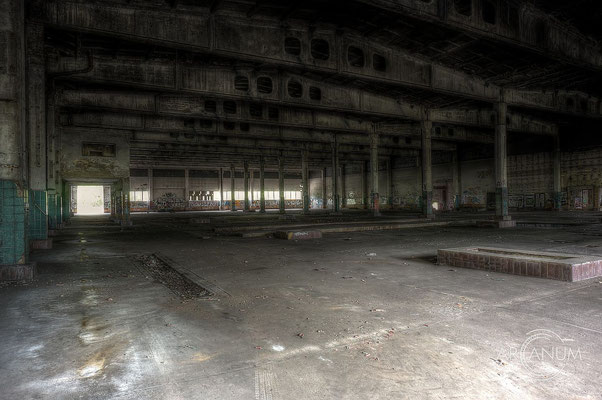 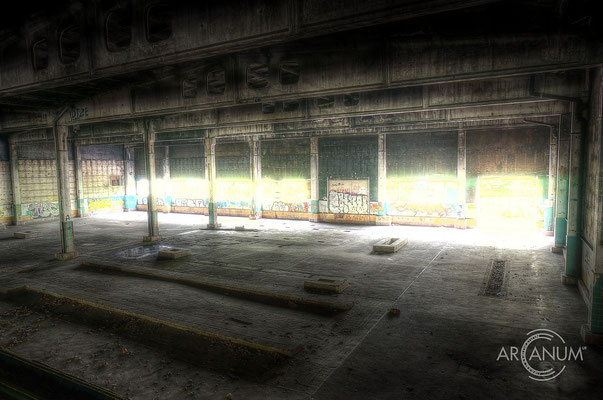 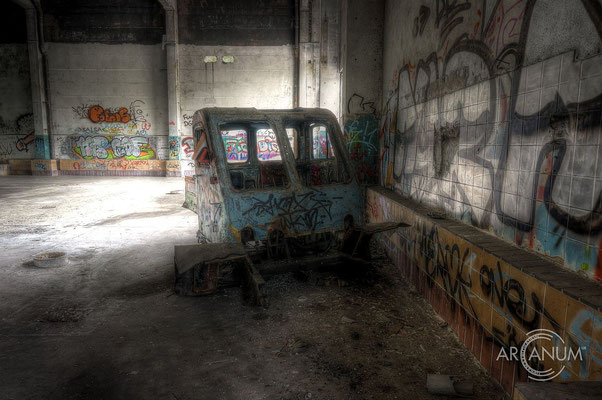 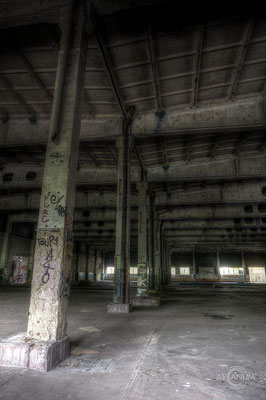 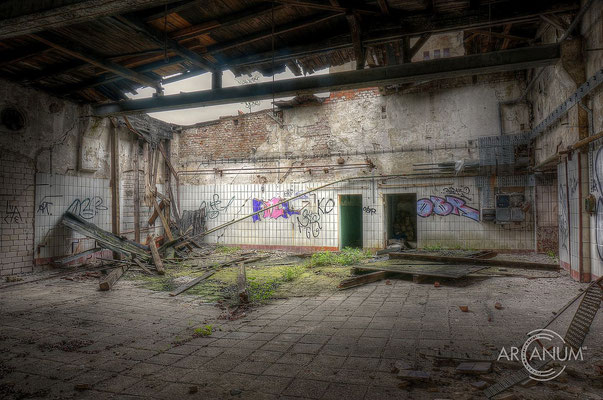 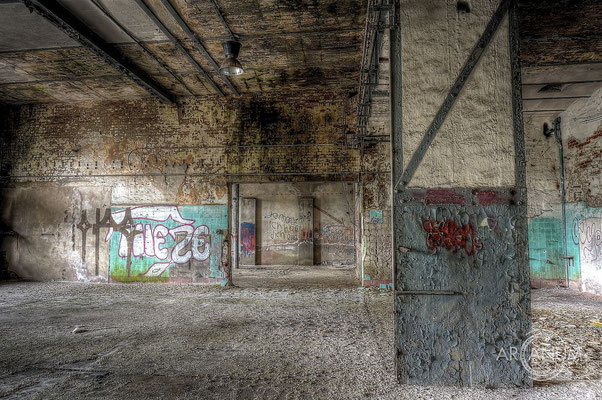 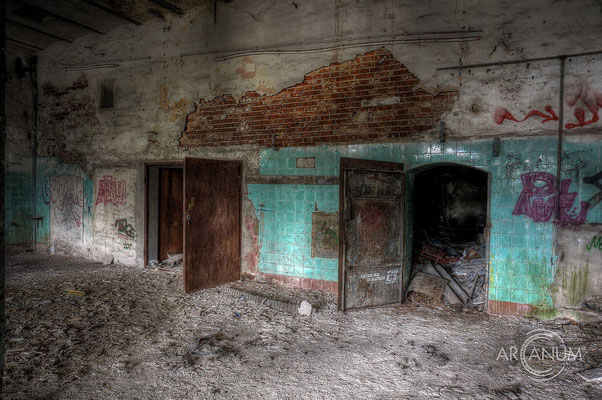 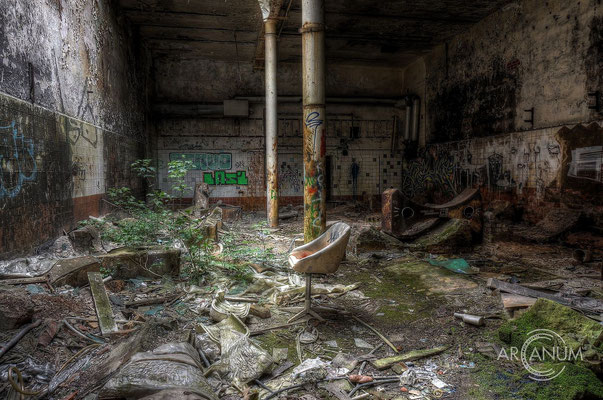 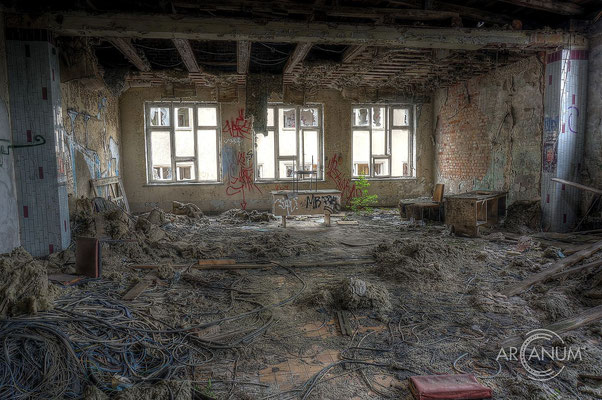 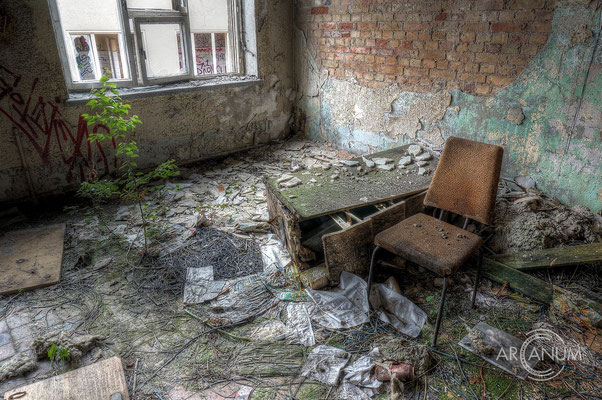