The ealiest origins of this brick factory apparently date back to the middle of the 16th century, when the Duke of Pomerania-Wolgast endowed the construction of a watermill, three "huts" for the poor and a brick factory to the community.

Around the year 1875, the town was connected to the railway line to Berlin, and another narrow-gauge railroad is built that has a positive impact on the transport of goods and landfolk.

Apparently, it was closed in 1995, and over the course of the following years up until around 2010, a large number of trials followed, because two "consultants" had illegally obtained subsidies of around 20 million Deutsche Mark that were never used for the development of the company.

Nowadays, only the buildings remain as silent witnesses to a long and interesting industrial past. Of the furnaces, only the chimney is still standing, and an old shunting locomotive from 1962 is rotting away in one of the sheds. 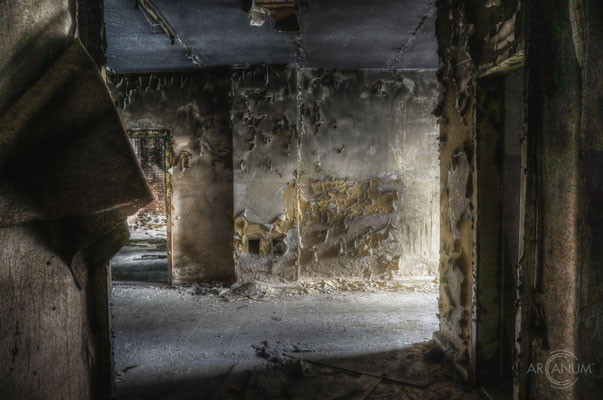 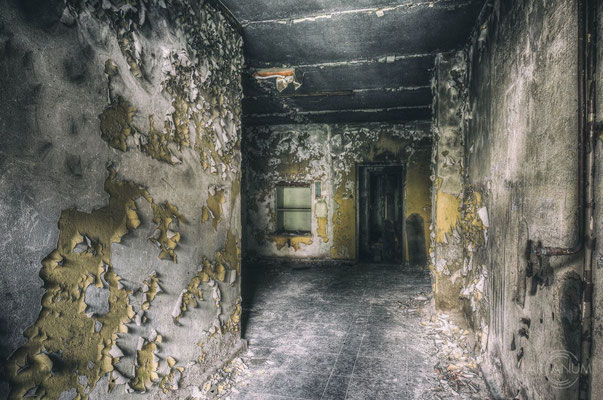 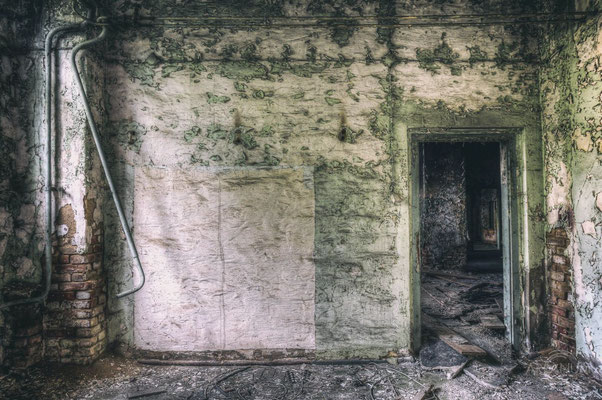 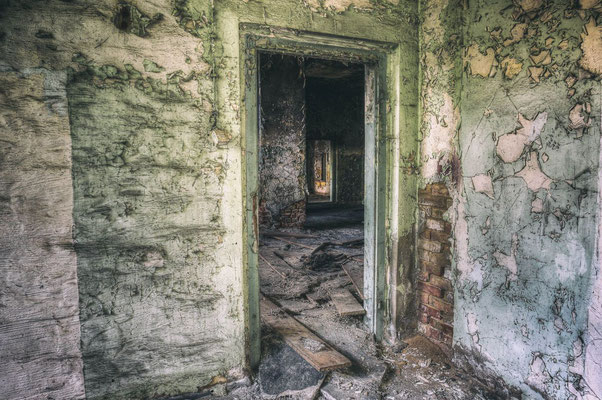 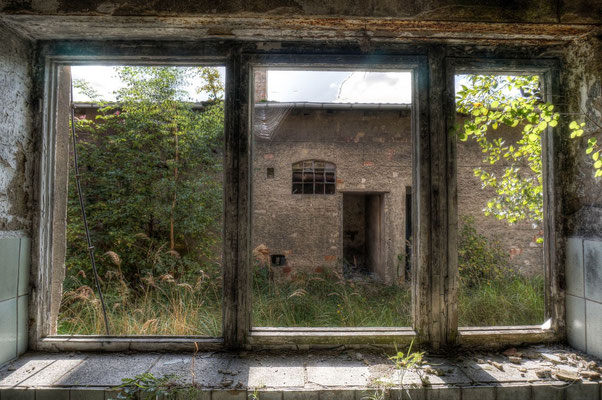 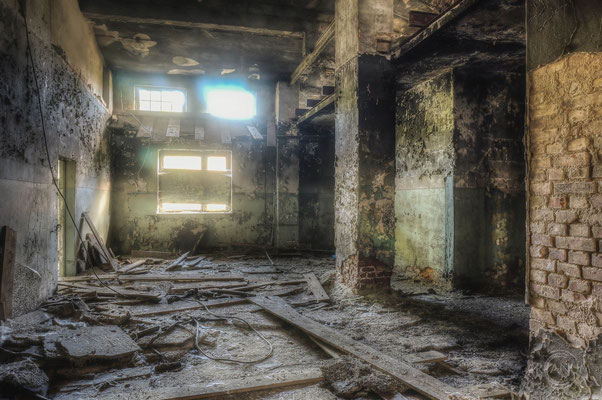 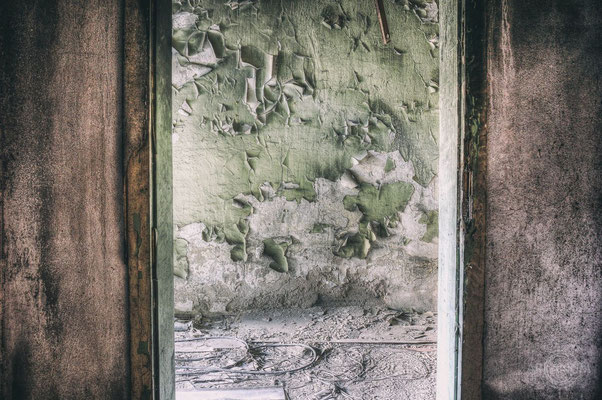 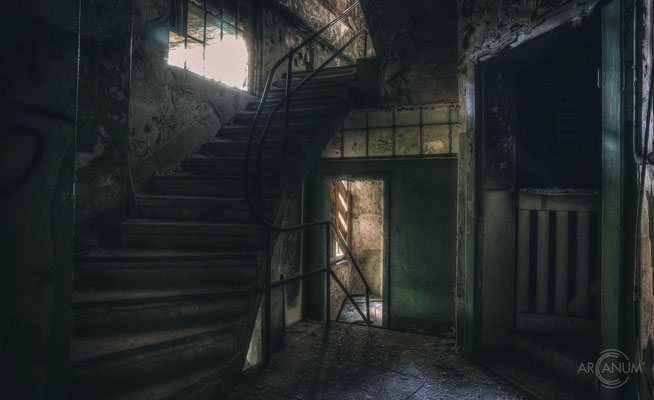 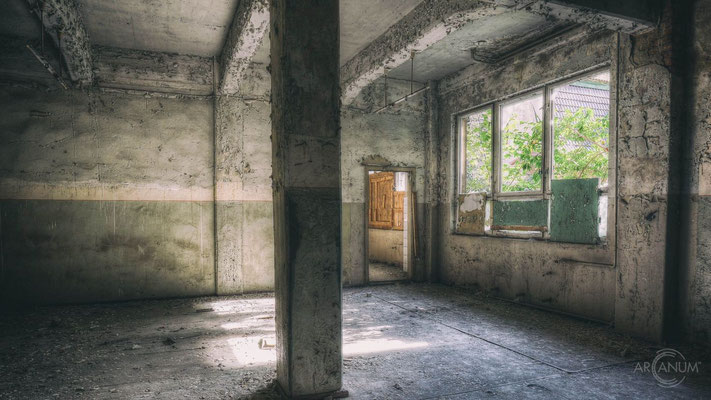 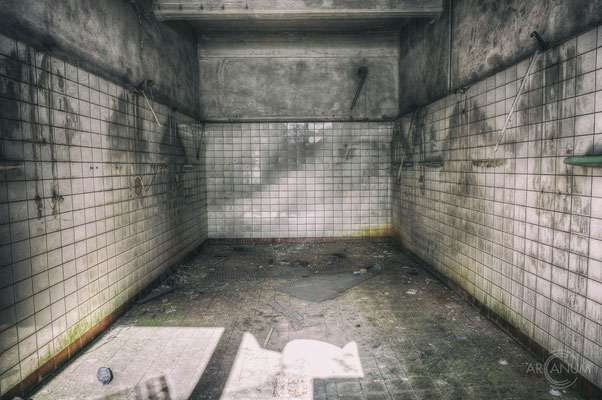 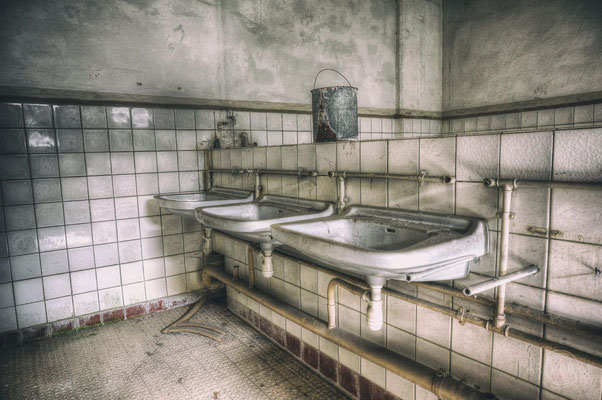 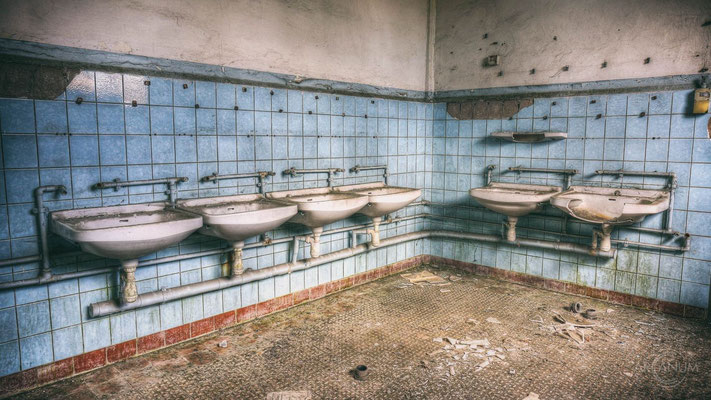 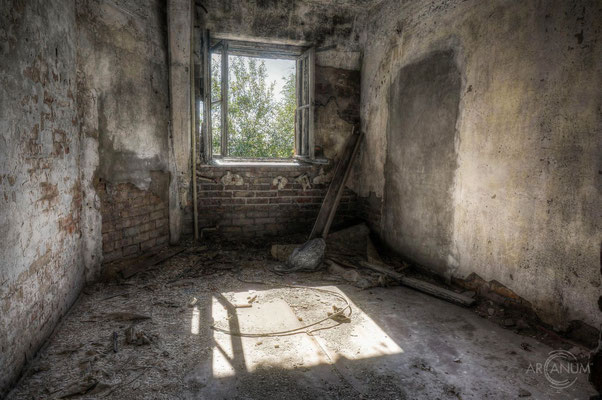 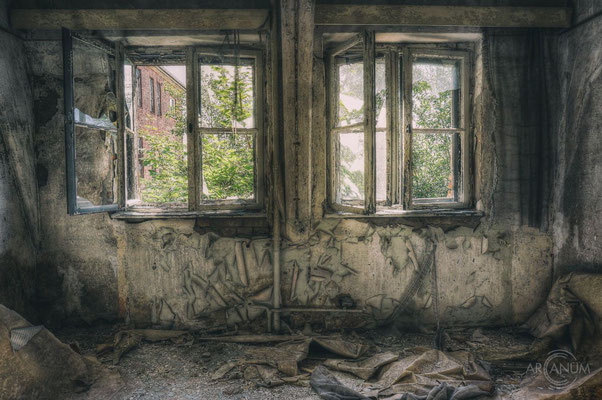 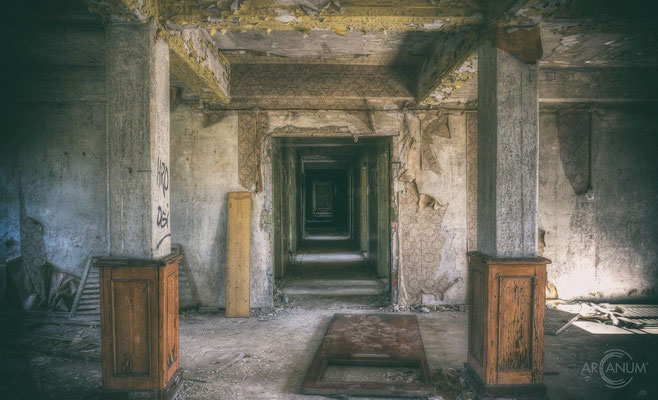 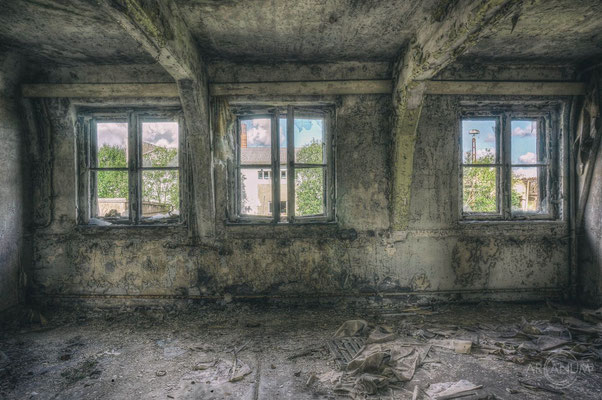 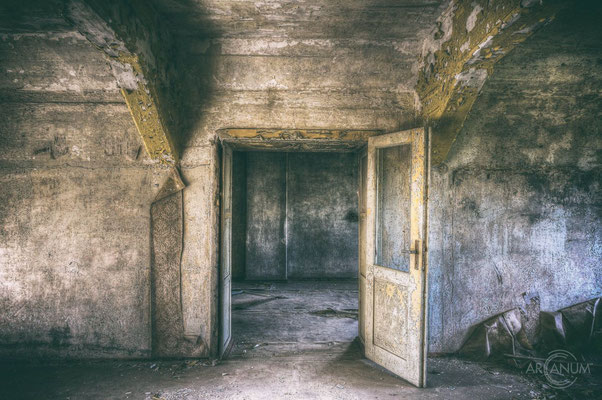 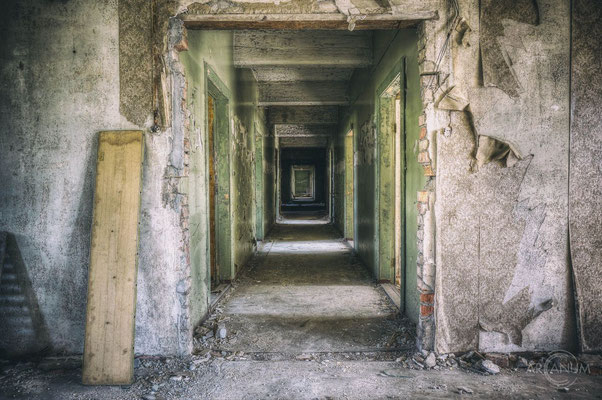 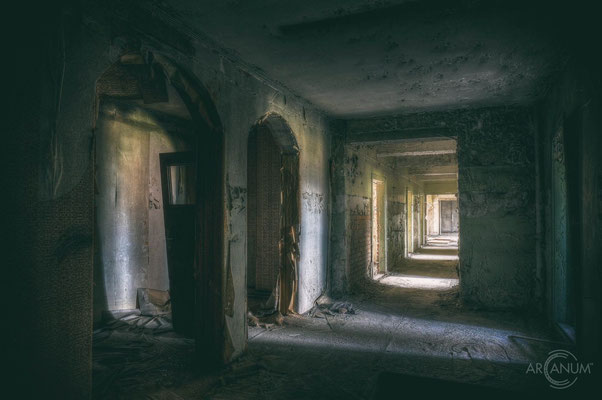 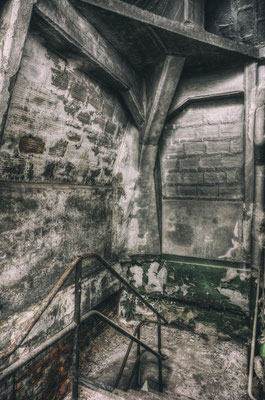 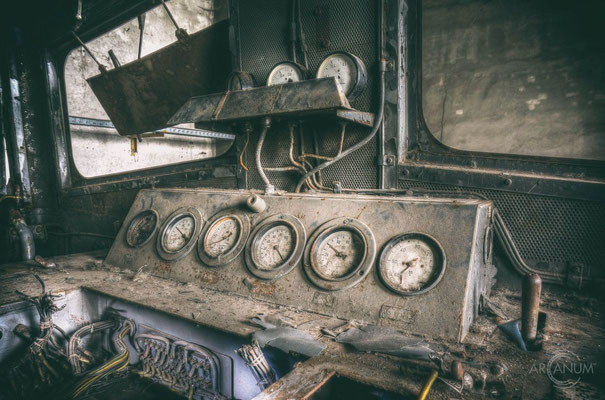 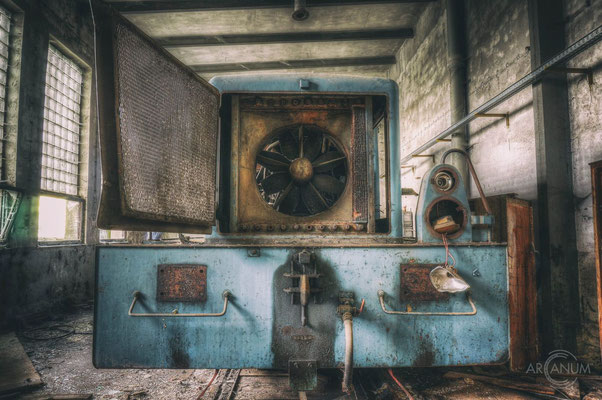 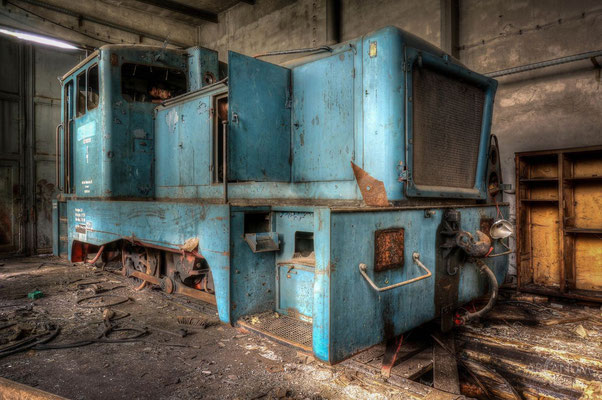 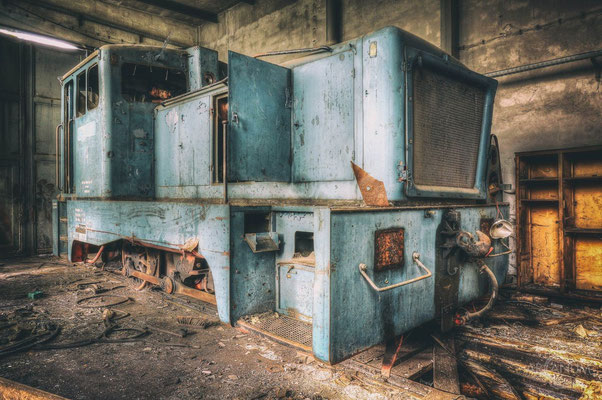 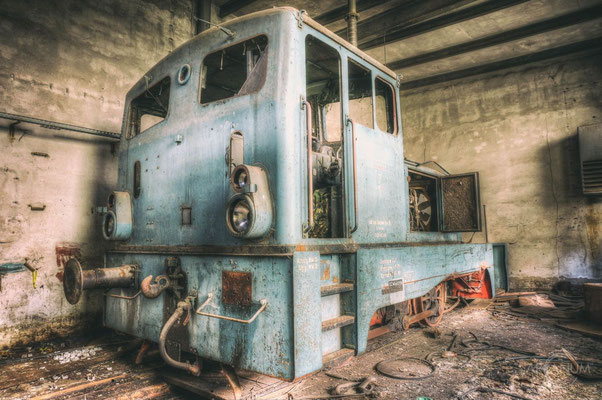 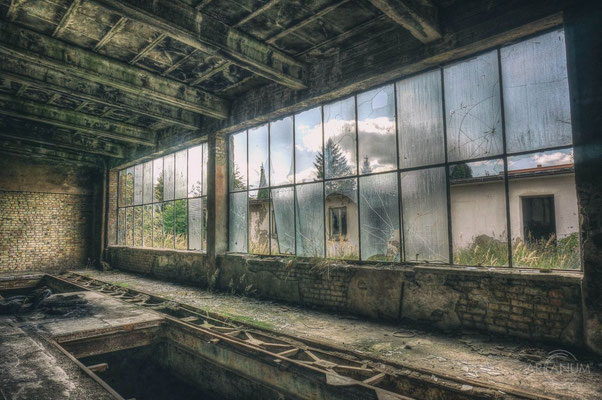 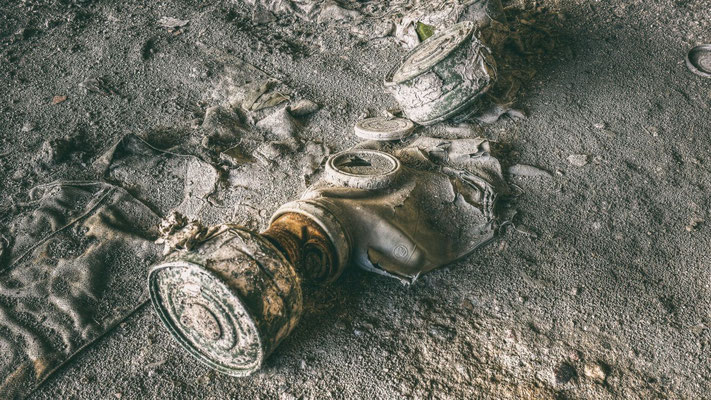 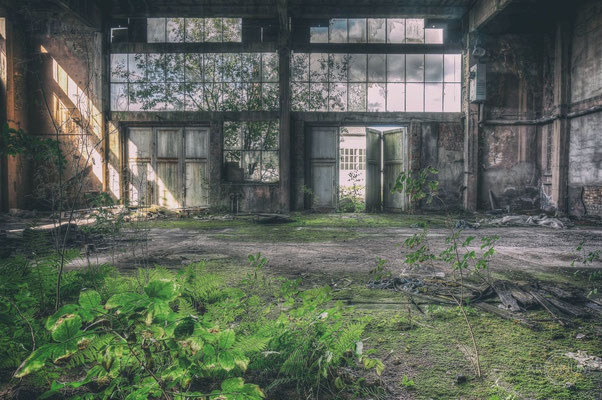 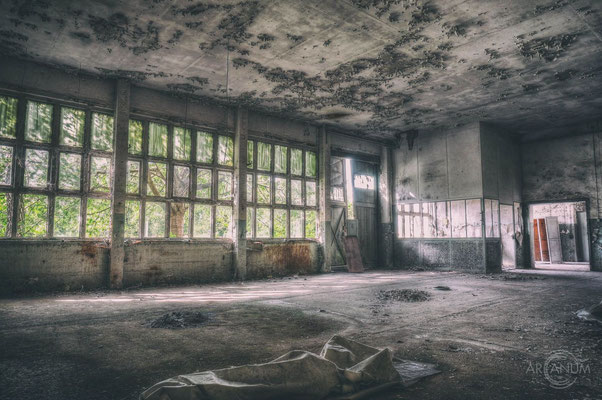