The brickyard was built in 1882 and was closed down in 1928.
In 1968, three days before the official comissioning of the nearby town's first fire engine, the brick factory was devastated by a big fire.
Now, only a ruin remains of the beautiful red brick gothic building. It is really dangerous to enter and even if possible, there isn't much to see as most of the area has been reclaimed by nature. 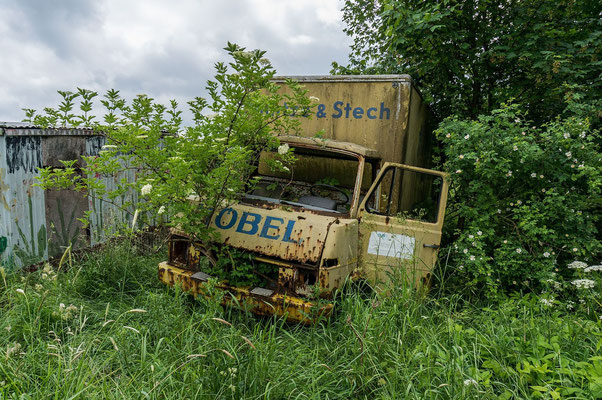 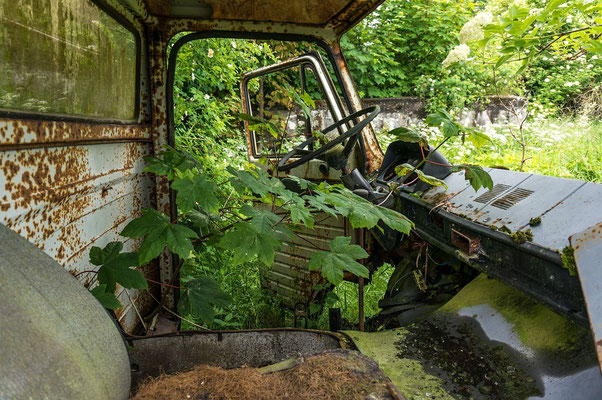 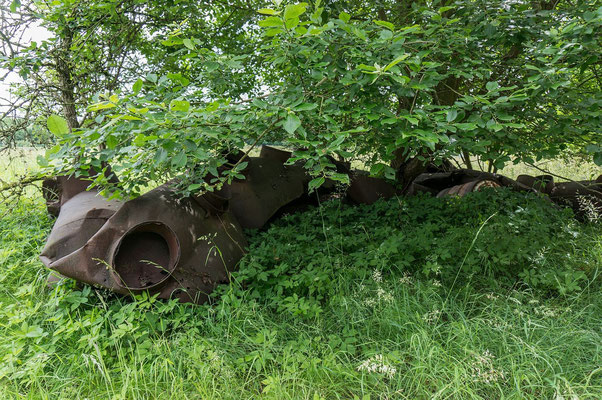 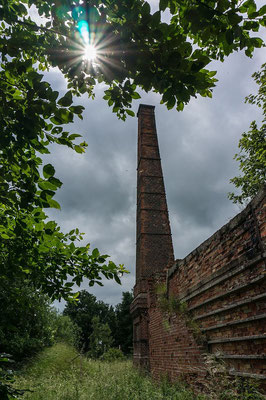 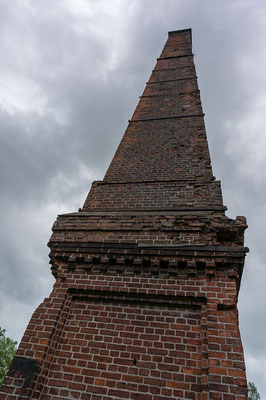 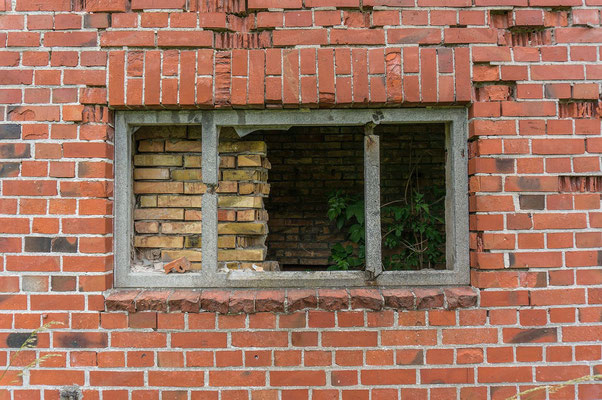 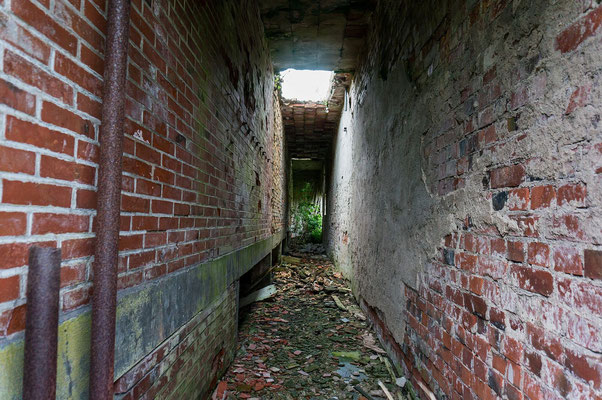 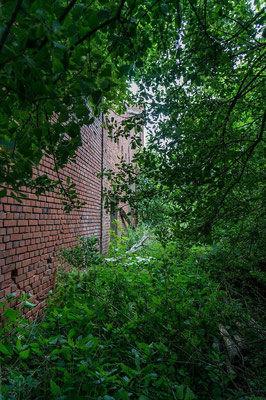 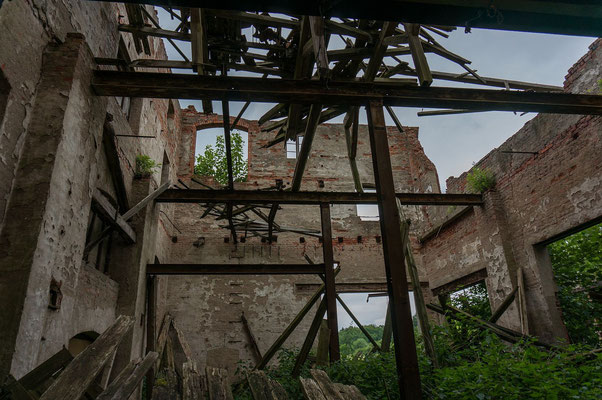 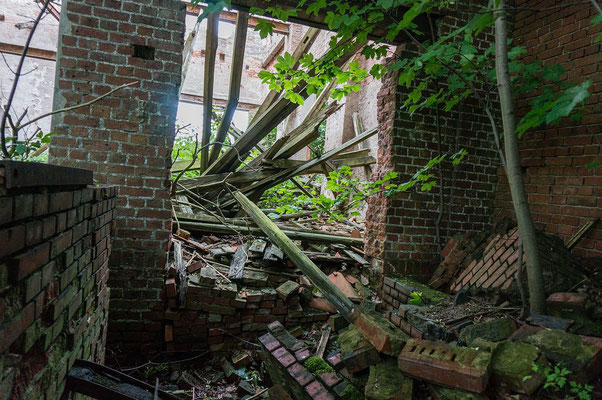 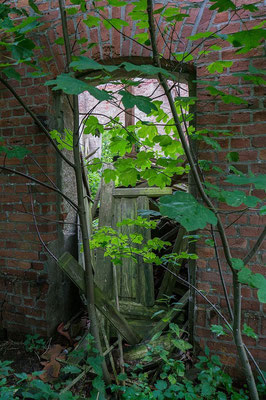 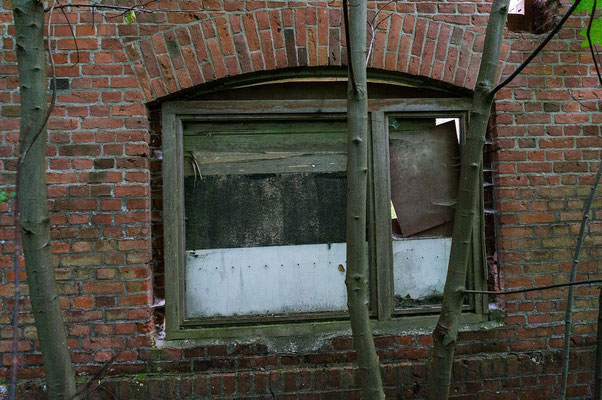 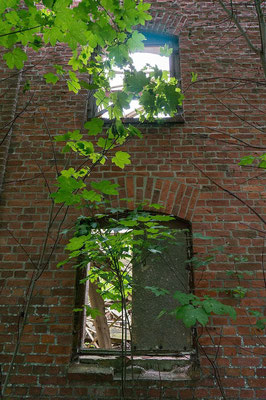 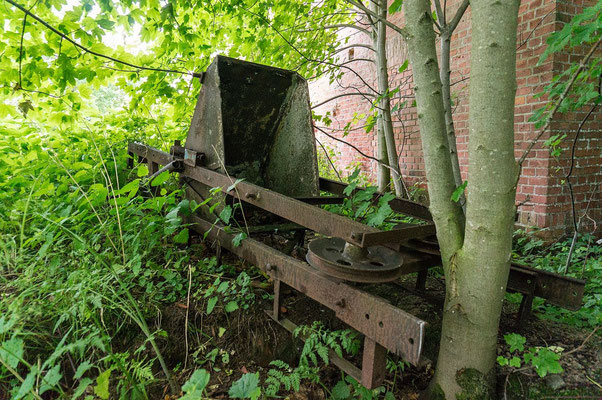 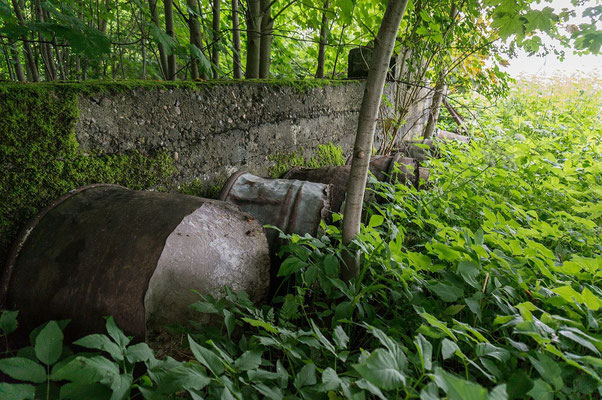 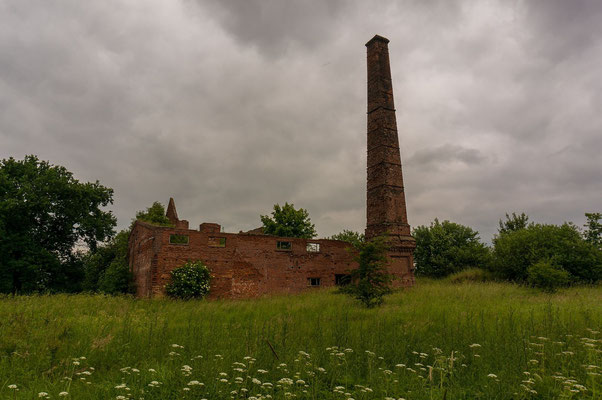