It was originally built as one in a long line of impressive boat houses along a river near Berlin by a famous architect around 1930.

At that point, watersport in the area was already looking back at a history spanning about 130 years.

The building was taken over by a large bank in 1934 and was at the time the largest rowing ang recreation center in Germany.

But of course its destiny changed with the war. Everything did.

The German Wehrmacht took over in 1940 to use it as a back-up military hospital. Toward the end of the war, it was damaged and finally taken over by the Soviet administration.

From then on, the boating days were over - the radio was coming.

Boat sheds were converted to classrooms, barracks emerged and the large two story-high ballroom was converted into recording studios.

In 1945, the Soviets set up the "Berliner Rundfunk" and the former boat house was turned into a broadcasting center and an editorial team started the broadcast in September of 1946.

But radio programs were recorded there not only for Berlin - also for cities such as Dresden or Leipzig or Weimar.

East Germany set up its broadcasting school here in 1951.

In 1956-57 the “Freiheitssender 904” (Radio Freedom 904) program was broadcast from the old boat house in response to the banning of the West German Communist Party (KPD). It was supposed to be the “voice of opposition” to West German policies.
But mainly, aspiring broadcasters were educated here. They learned the pitfalls of radio technology and training was provided right up to the end of 1991.

TV people had also gotten their hands on the old boat house - a former broadcasting hall upstairs served as a rehearsal room for the Deutsches Fernsehballett (German Television Ballet), also up to the end of 1991.

Bankruptcies of various owners followed, and in 2012, a group of artists moved in an attempt to "gentrify" the quarter, but soon there were complyints from the neighbors and eventually, the artists had to move out again. 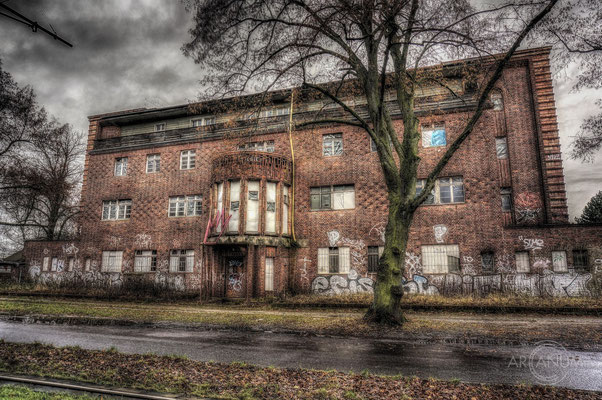 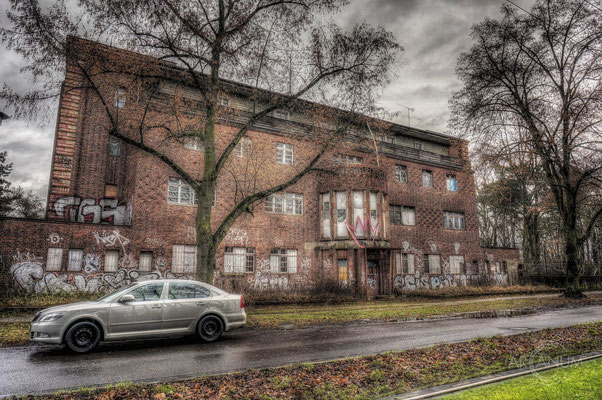 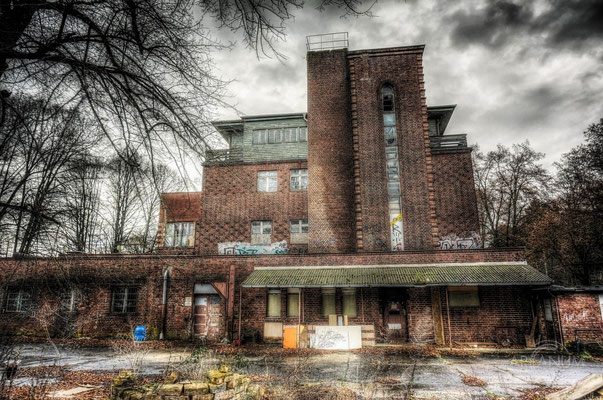 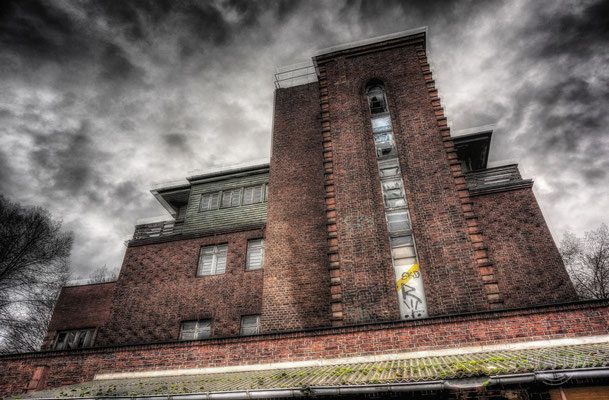 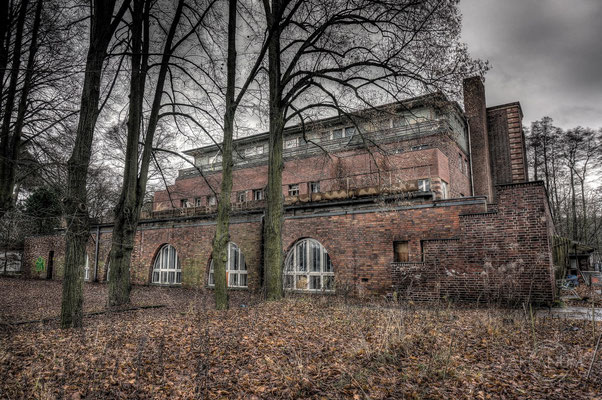 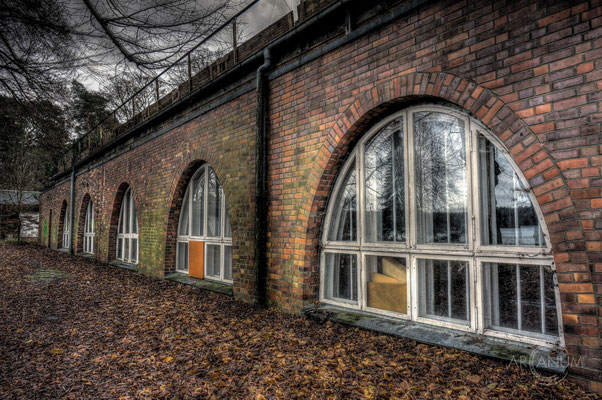 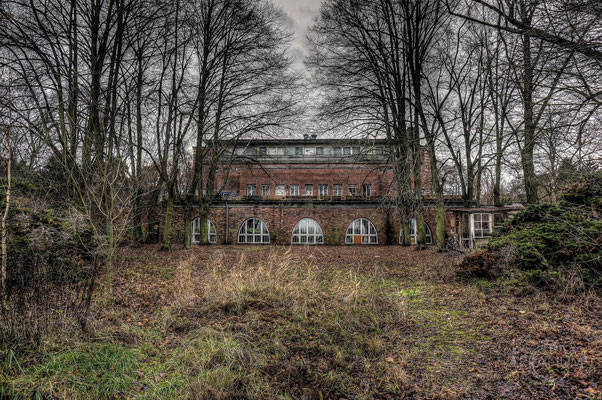