The buildings whose remains you can see here are what is left of the head office and plant of a very large producer of cement that was founded in 1862. So large and high-grade in fact that for a long time this company supplied construction companies overseas with cement - until local companies there were able to produce cement of similar quality.

In the years 1907 and 1908, the ompany had a cable railway built - over a total length of 13 kilometers - that was able to transport over 400 metric tons of clay from the surrounding areas into the factory. This railway was in operation until 1977 and was after its completion the largest cable railway in Germany.

Most of the facility has been dismantled and torn down by now. Some areas are being used for cultural events and "official" graffiti area. 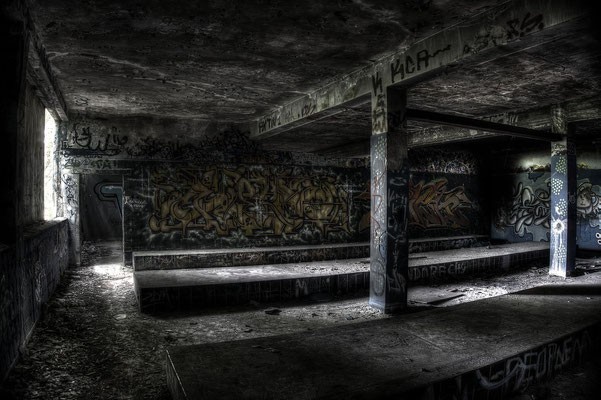 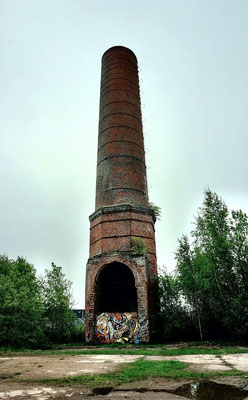 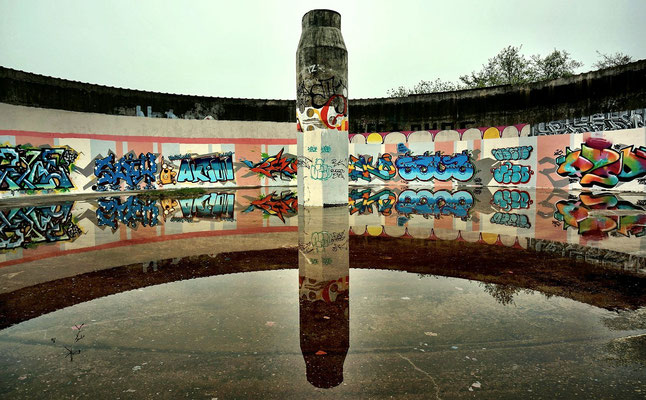 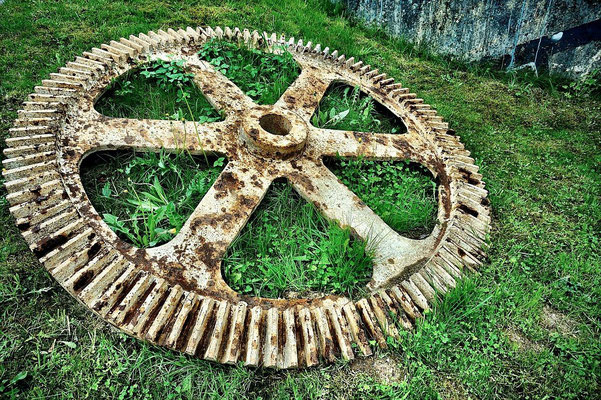 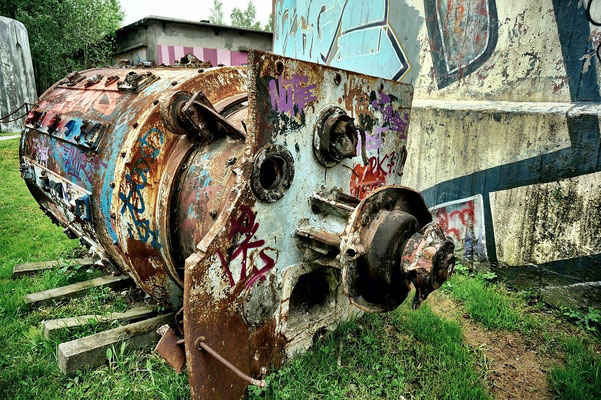 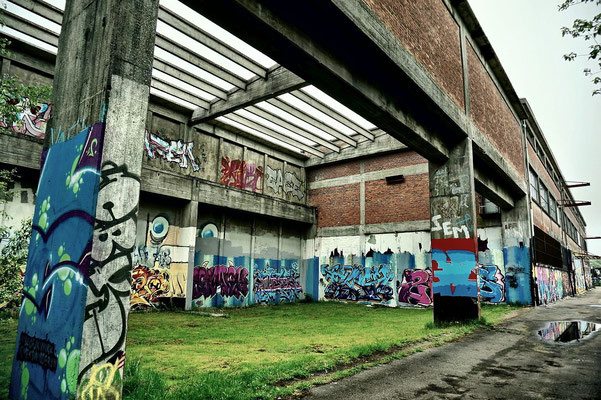 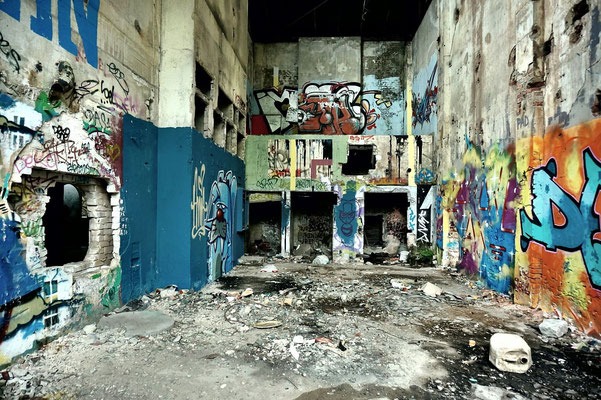 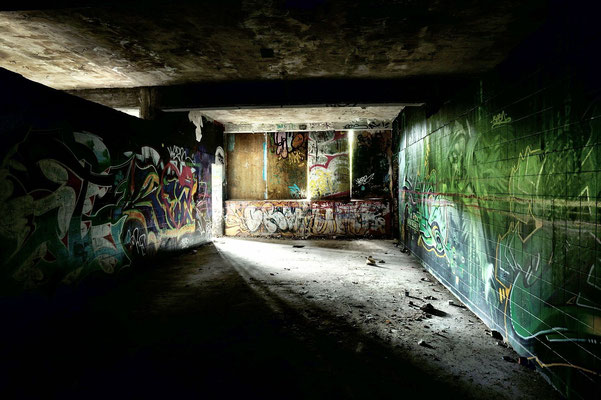 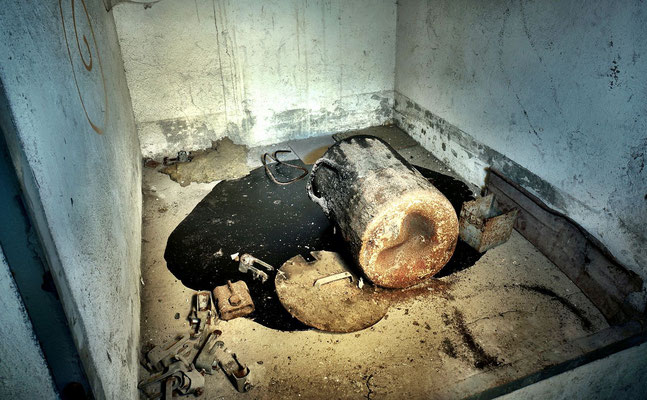 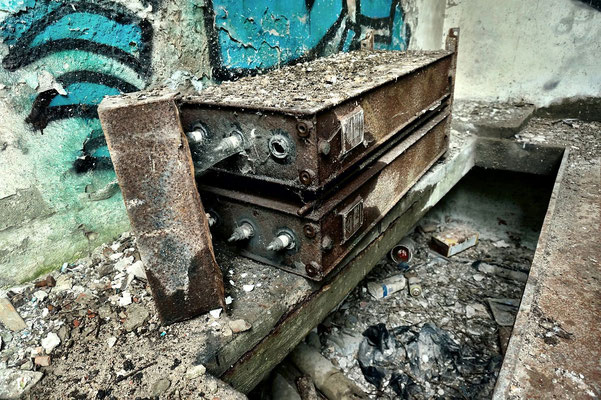 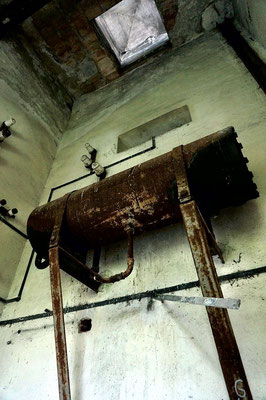 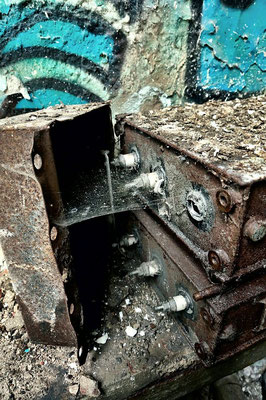 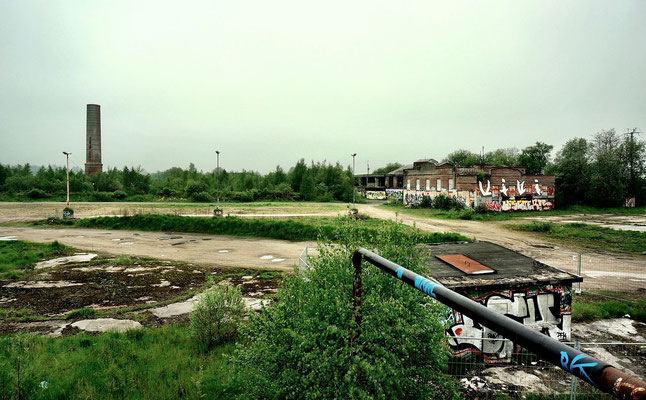 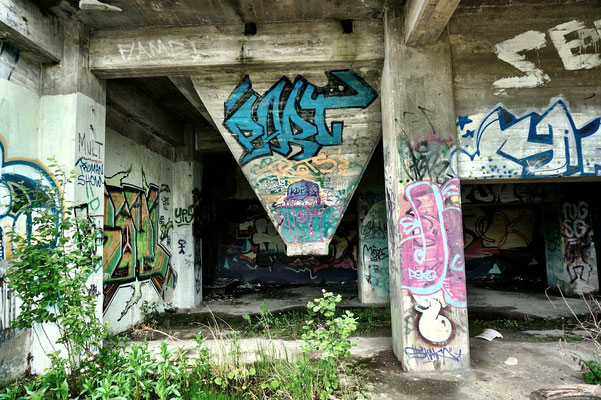