Chapel of the Last Rites

This abandoned chapel is part of a military cemetery, which was built in the last days of the Second World War in May 1945. At that time there was a military hospital of the Luftwaffe opposite the war cemetery, where soldiers and refugees with serious injuries were treated. Soldiers who died there could no longer be returned to their hometowns due to the destroyed infrastructure. By November of that year, 331 German Wehrmacht soldiers were buried on the site.

The cemetery was later used for people who died in a nearby rest home. 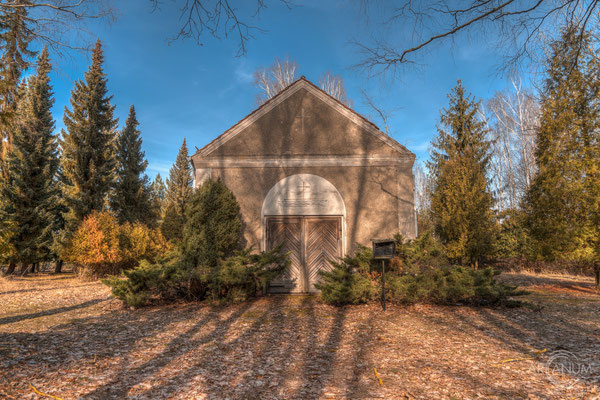 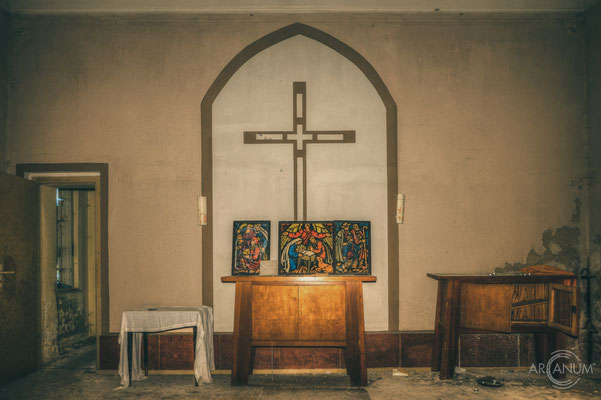 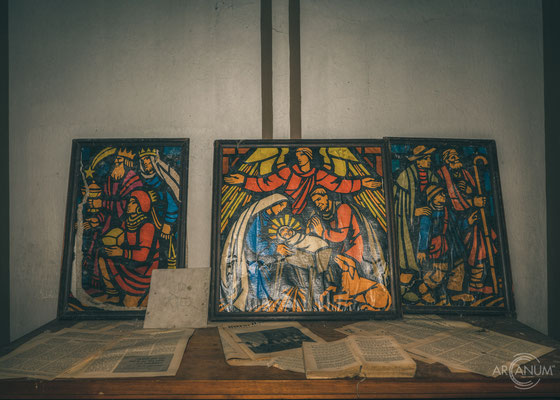 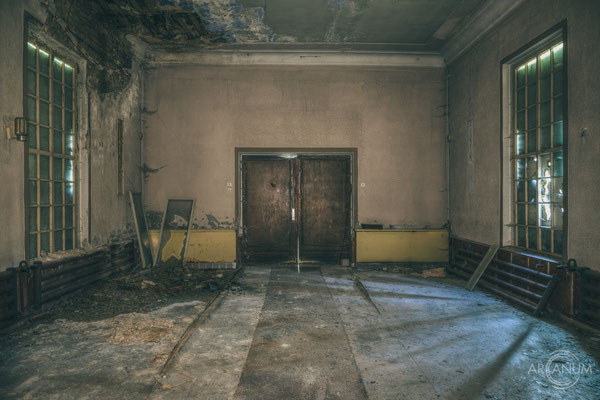 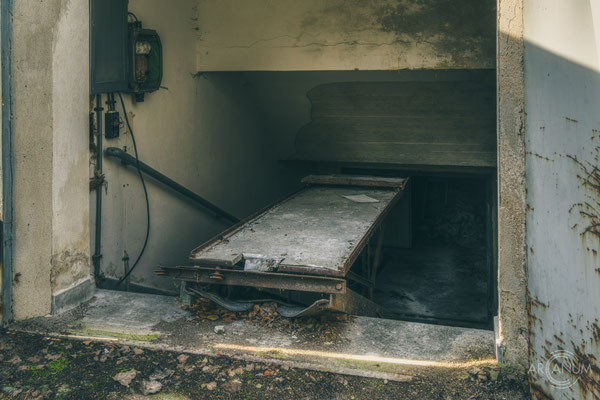 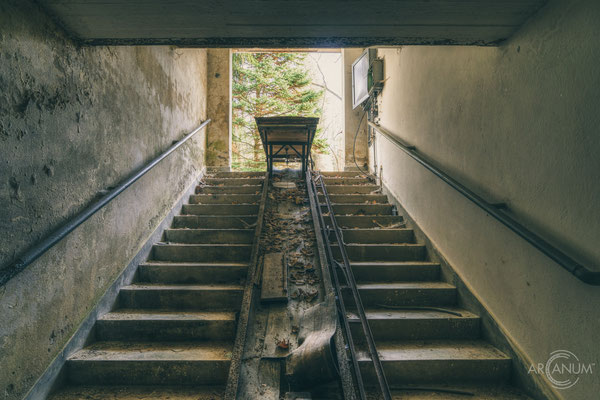 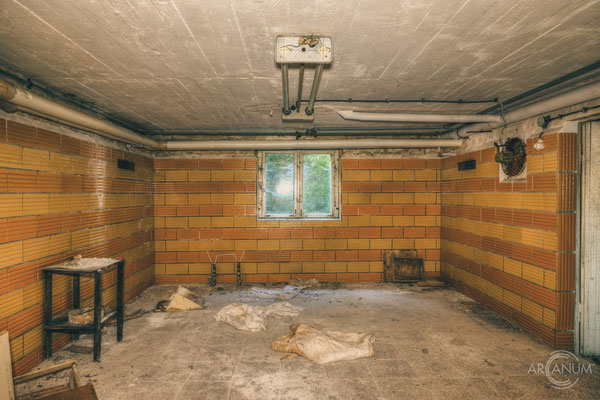 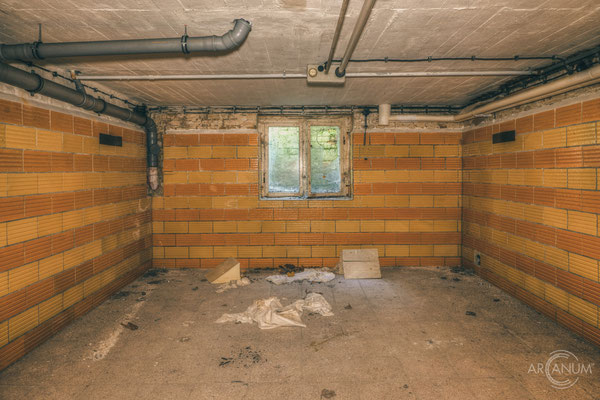 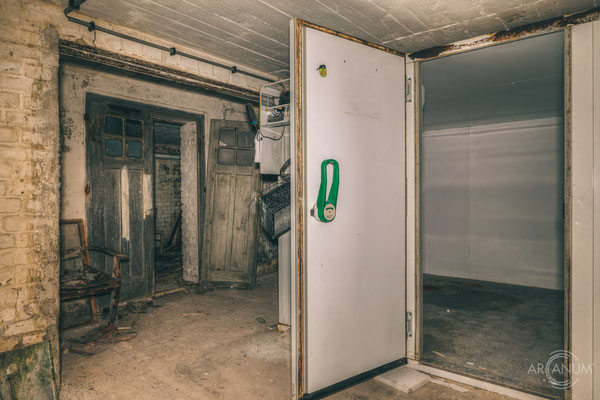 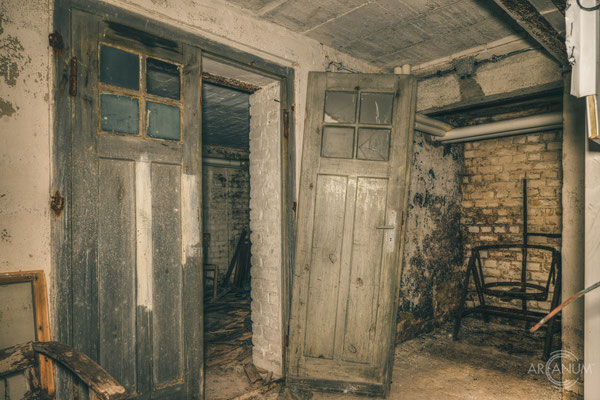 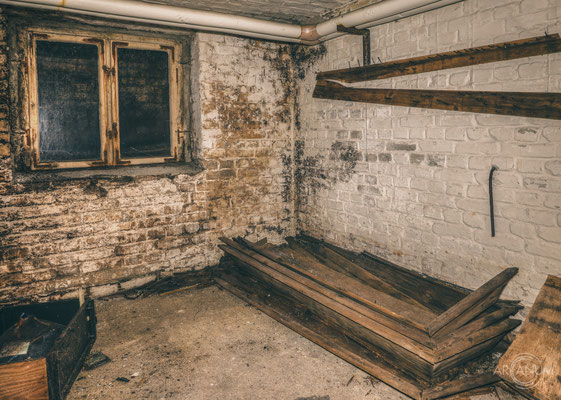 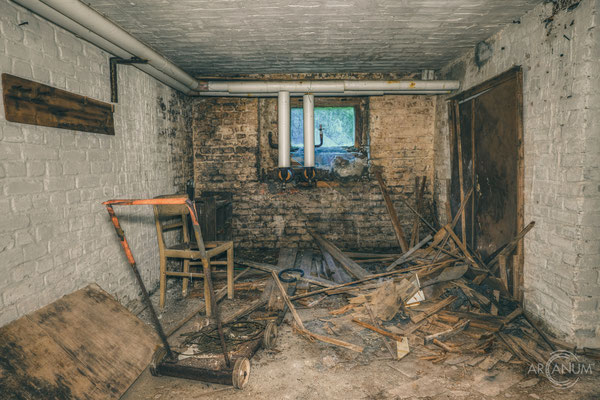 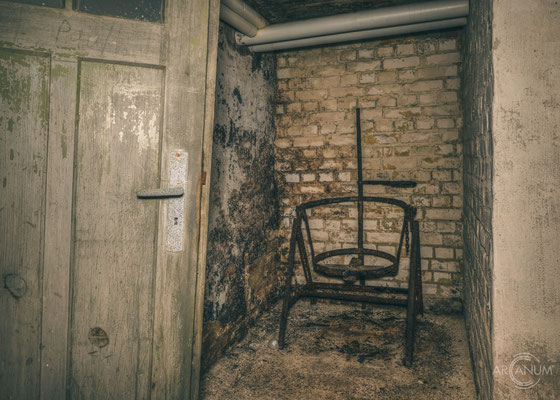 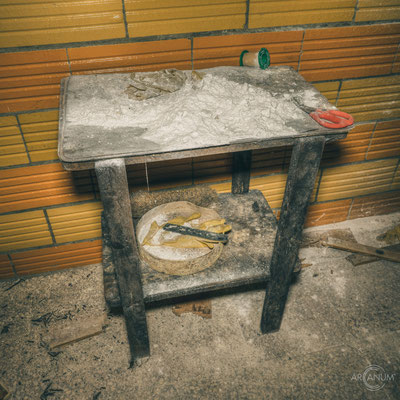 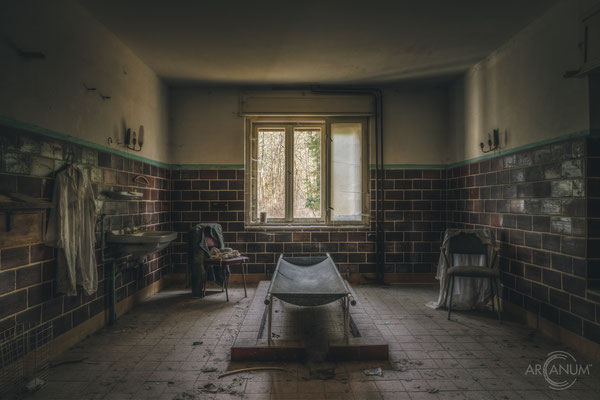 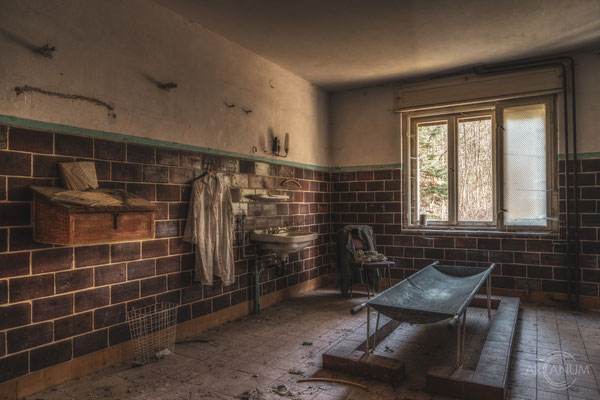 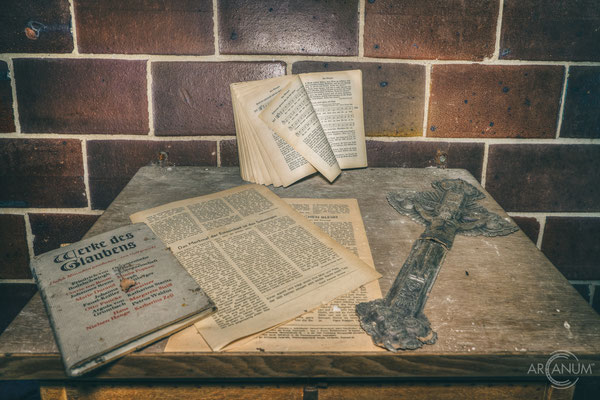 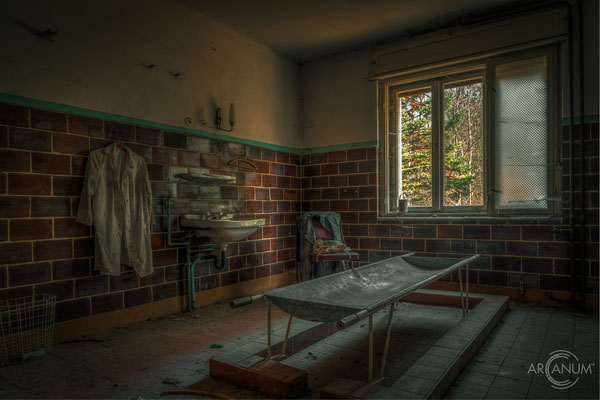 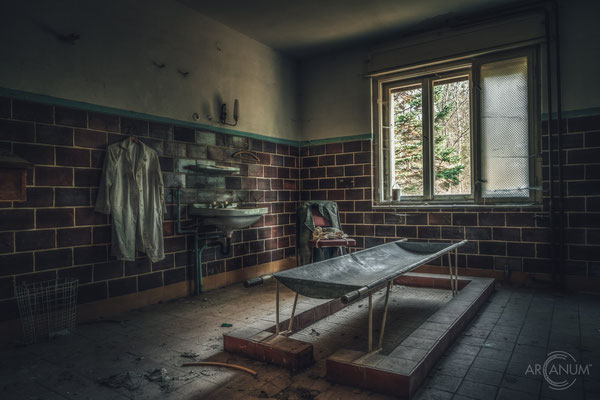 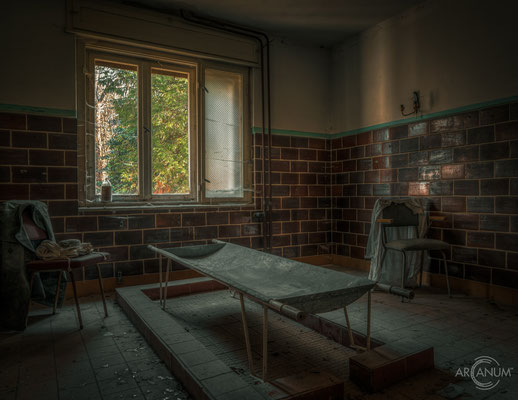 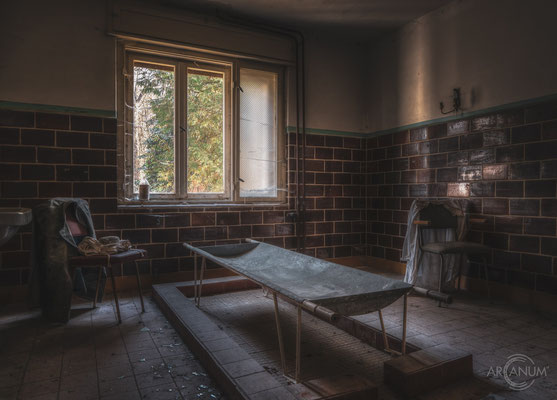 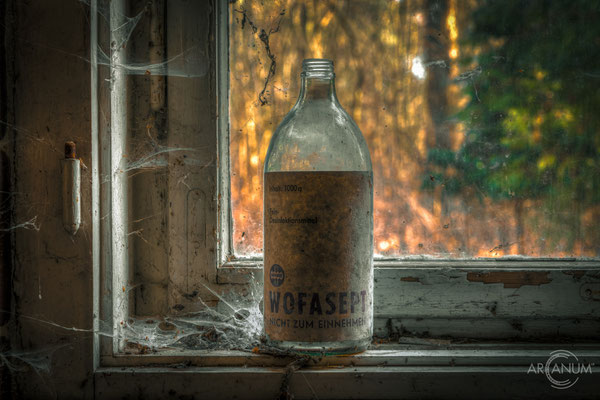 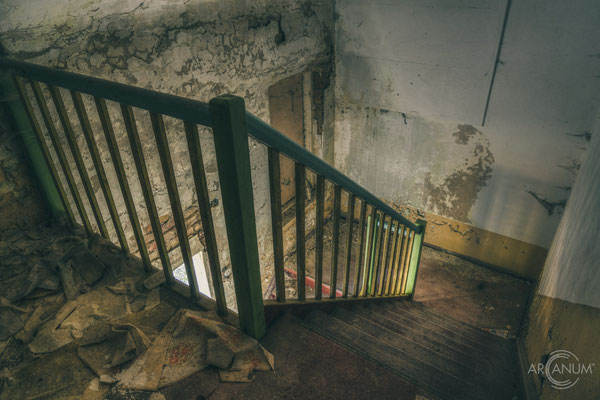 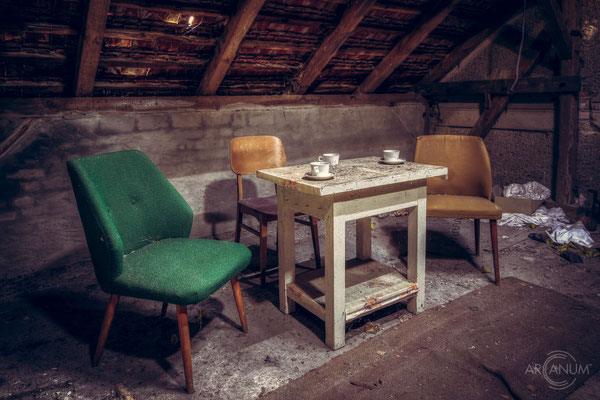 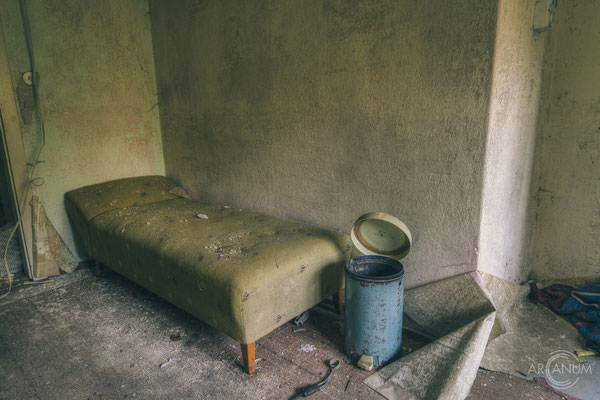