The oldest parts of this unconventional mansion, which in its style reminisces a sacral building, were built sometime in the 18th century. In the 19th century, a new wing was added in the style of the red brick gothic.

The main floor was used as a chapel. The lateral annex has a noticeable stepped gable with an ornamental facade design.

The mansion is abandoned since 1998. 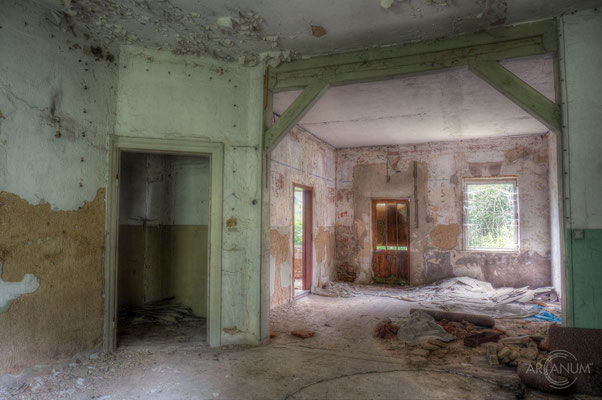 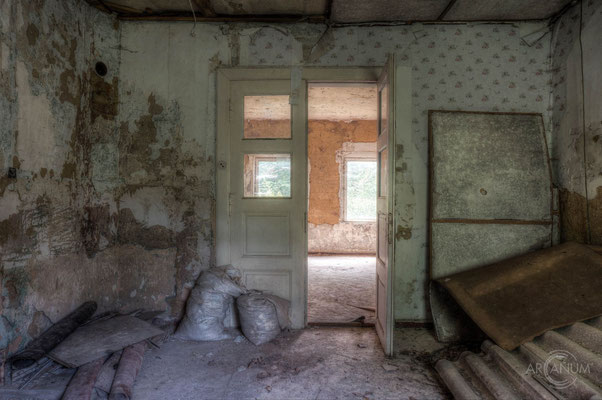 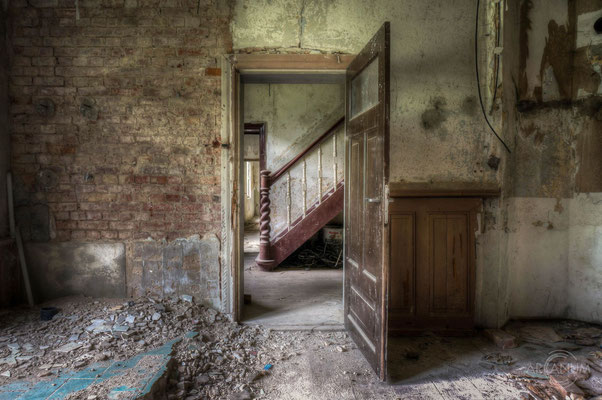 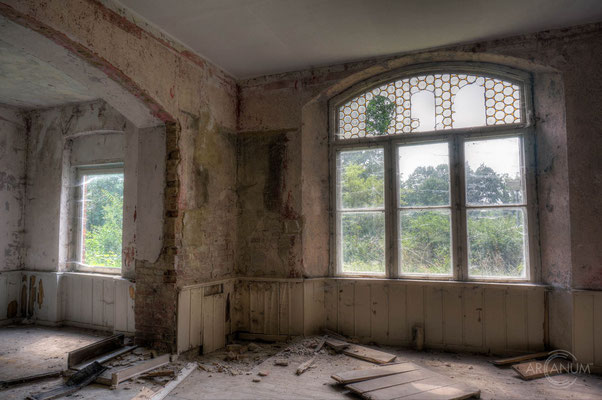 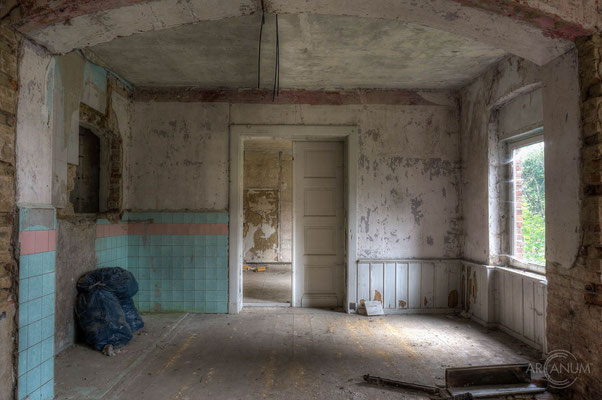 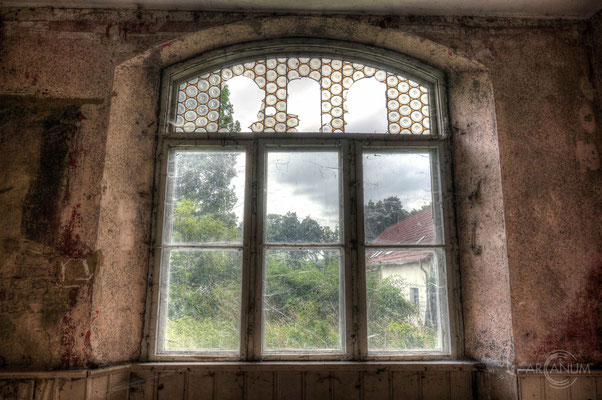 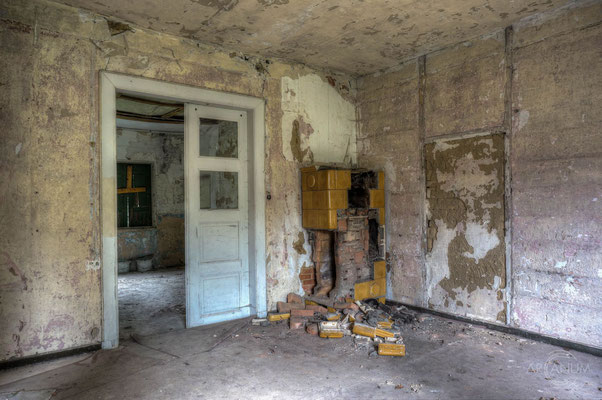 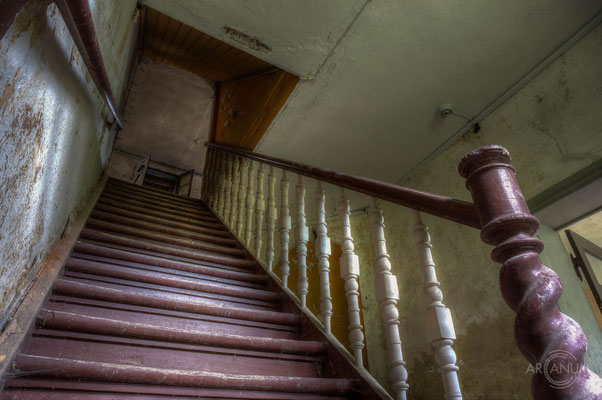 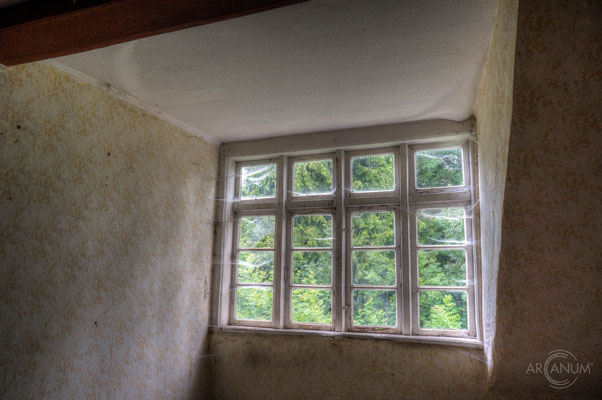 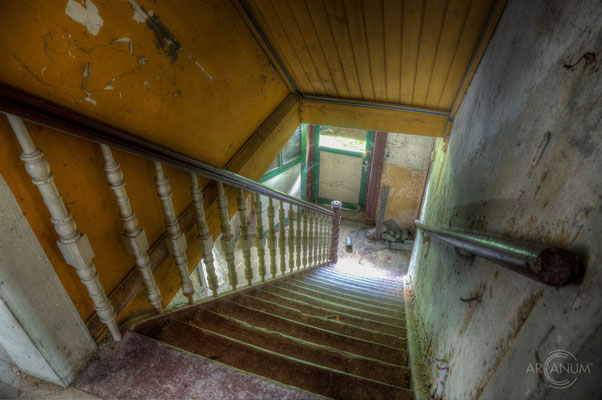 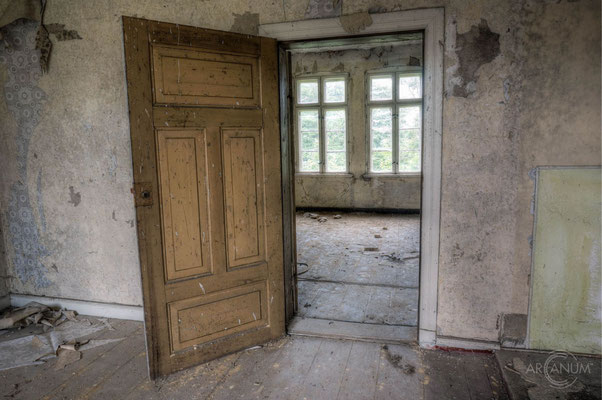 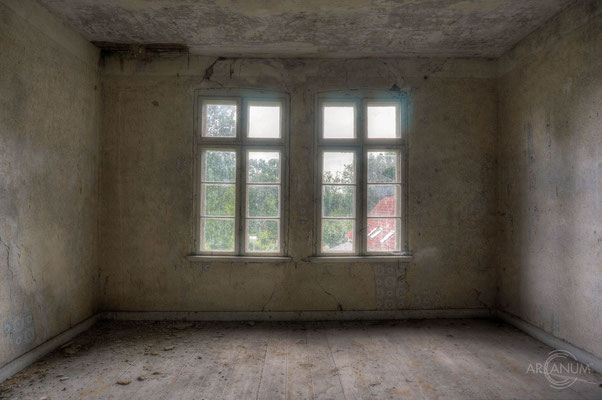 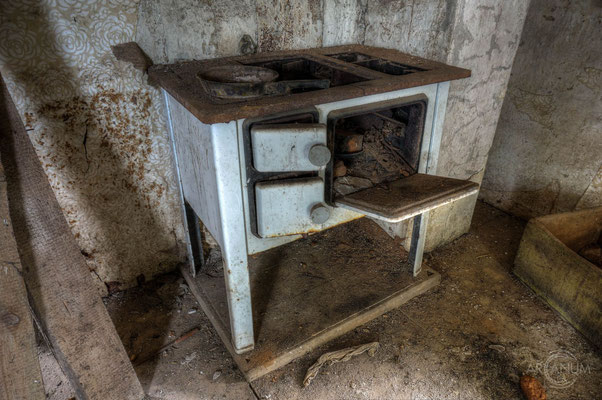 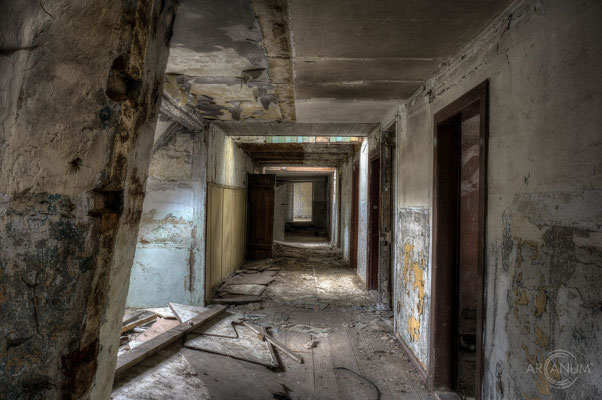 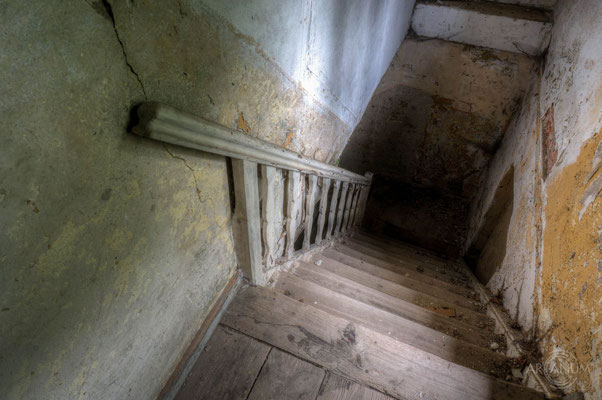 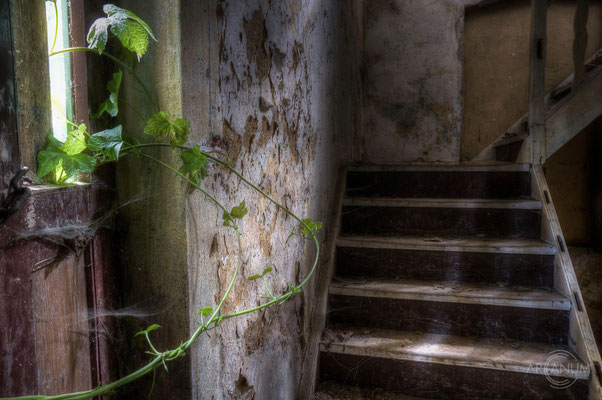 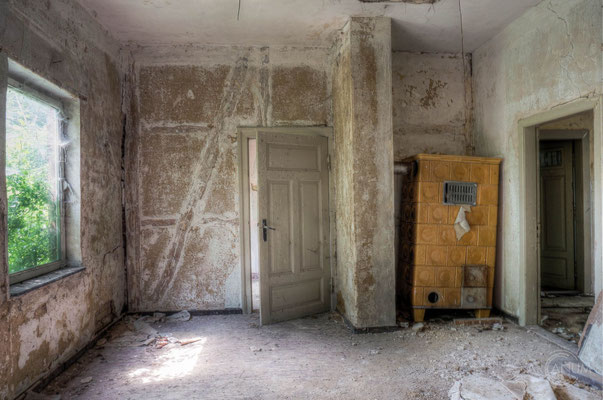 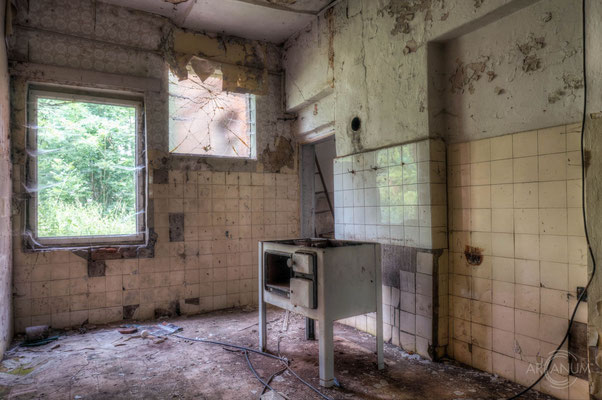 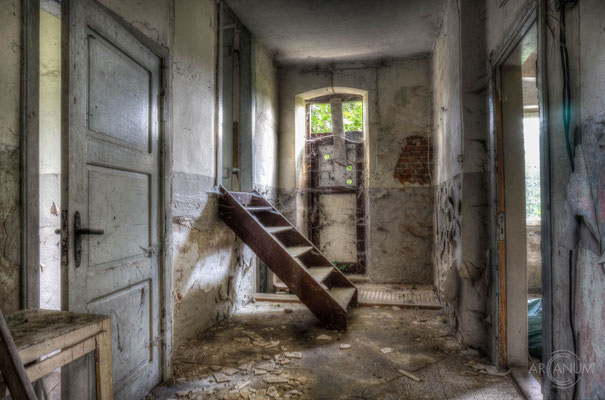 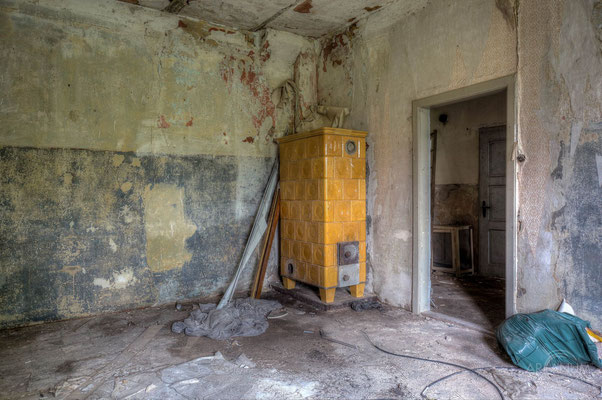 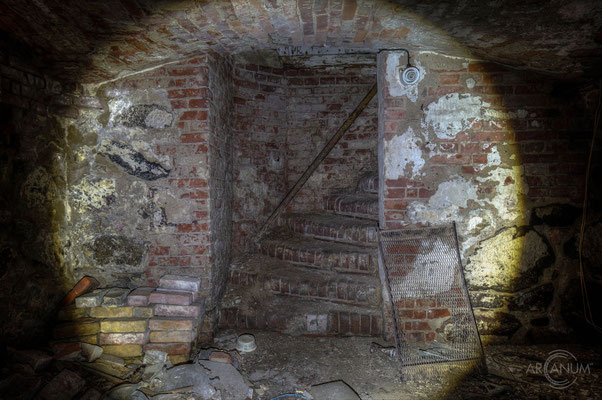 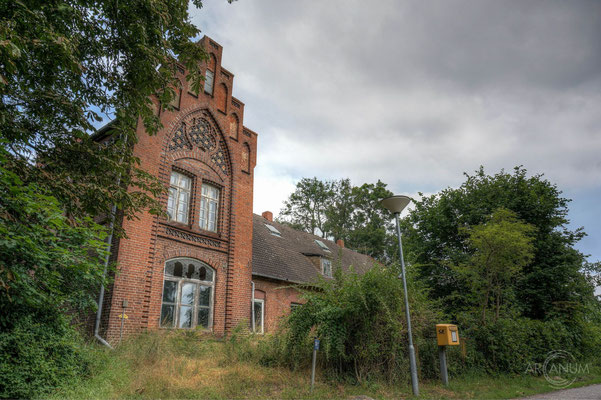