The information on this object is relatively sketchy.

The building was originally built as a sanatorium in the 1930s, but after antibiotics were being used in the treatment of tuberculosis and the disease was on the decline, the sanatorium had lost ist purpose. In the middle of the 1960s, it was converted into a children's hospital.

The hospital was closed in the late 1990s. 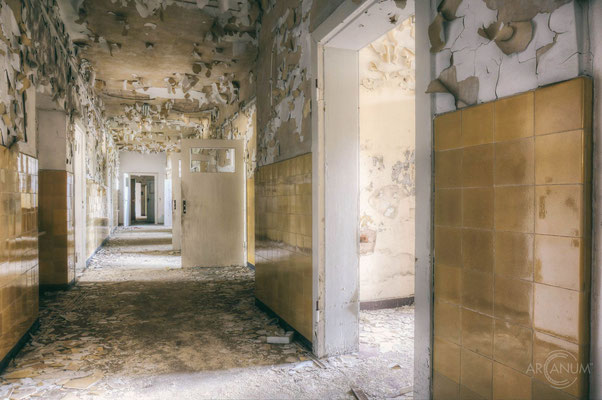 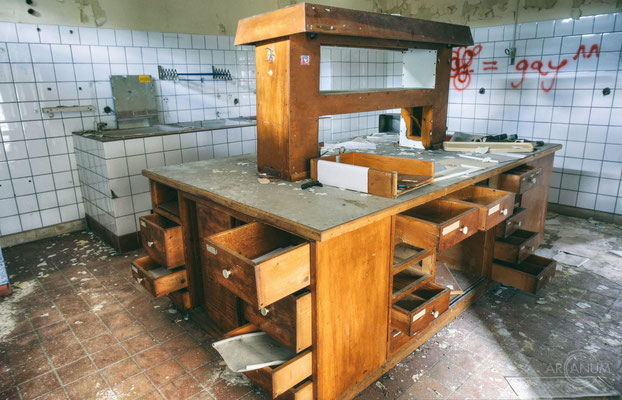 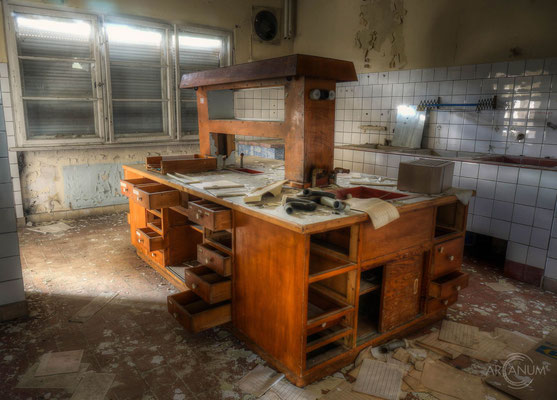 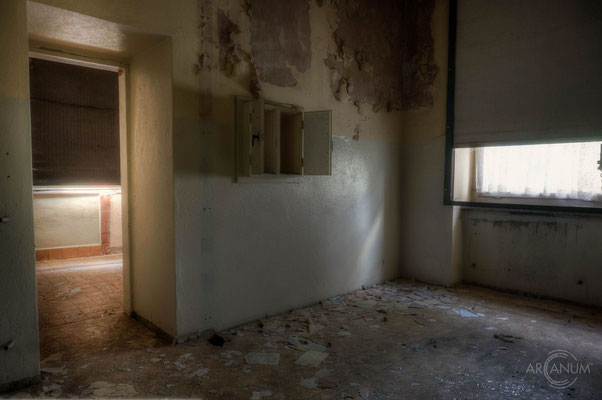 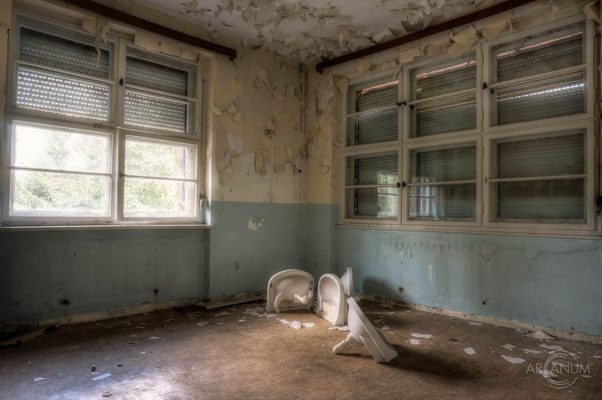 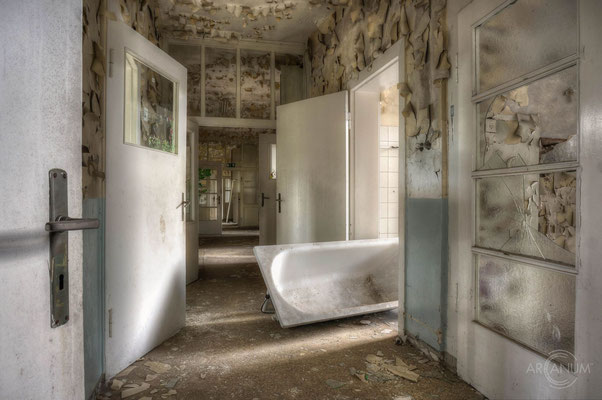 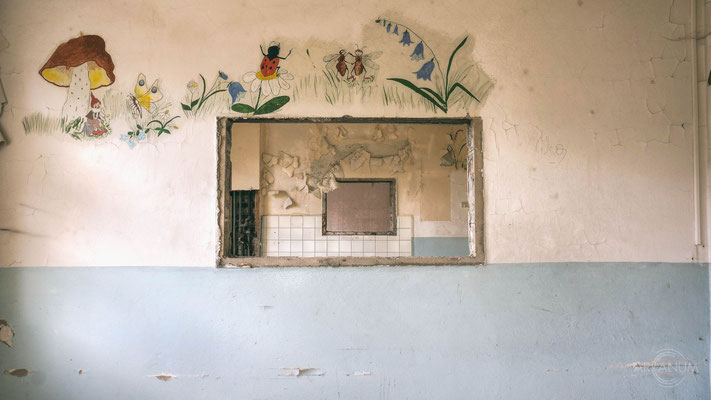 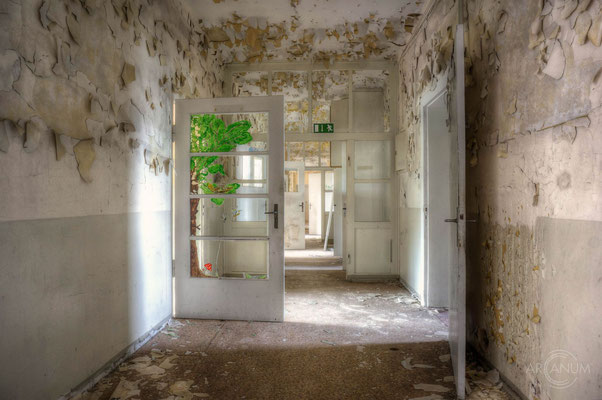 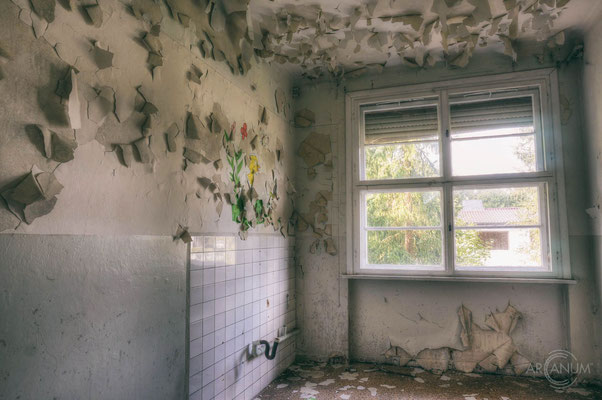 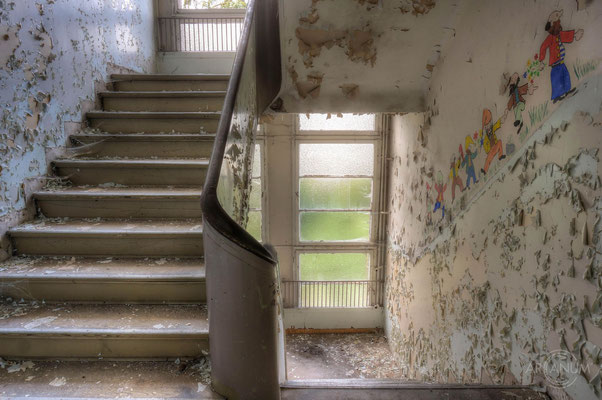 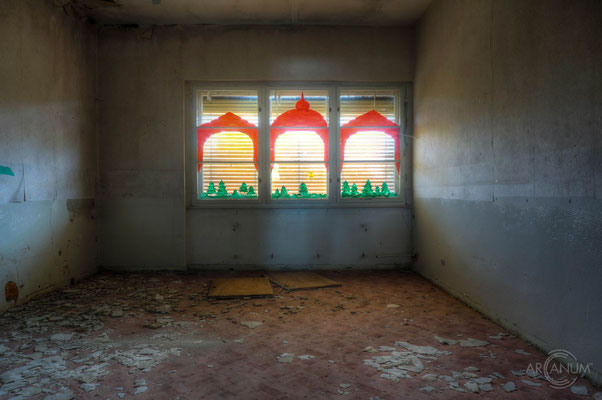 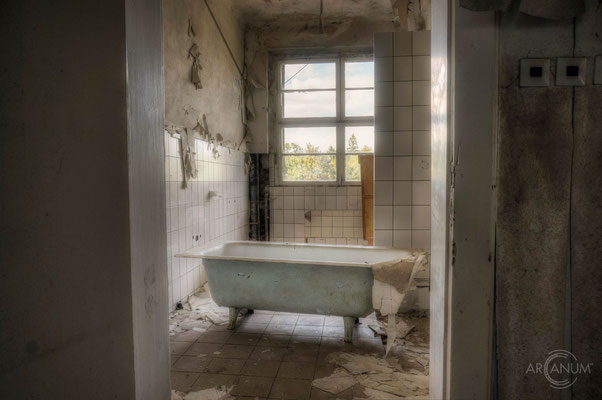 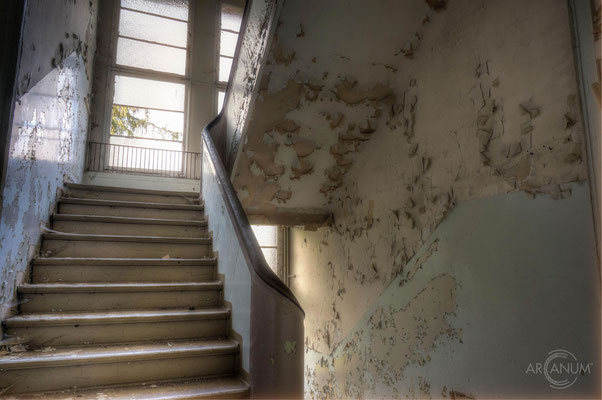 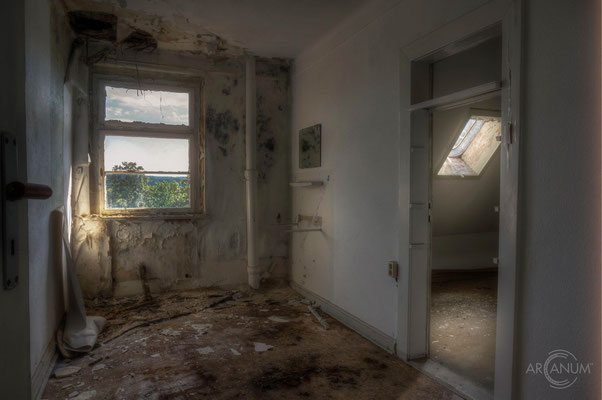 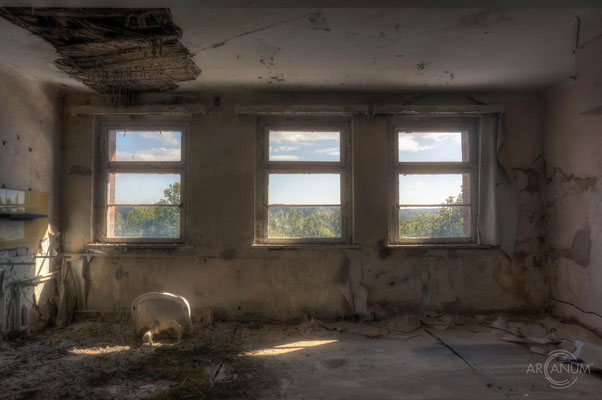 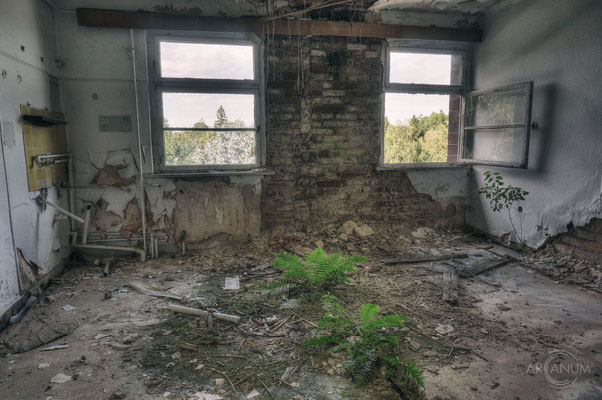 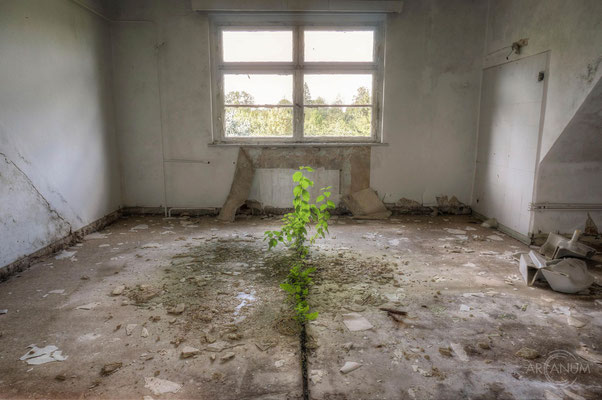 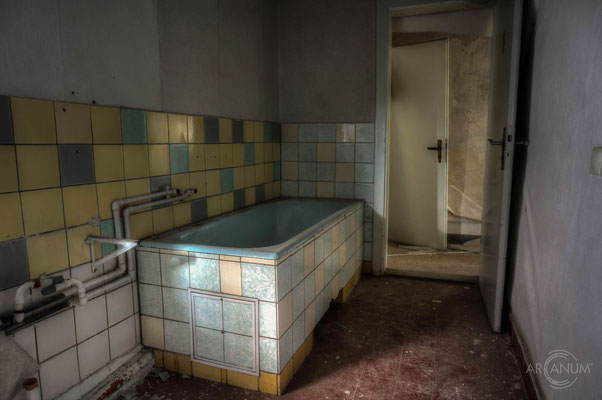 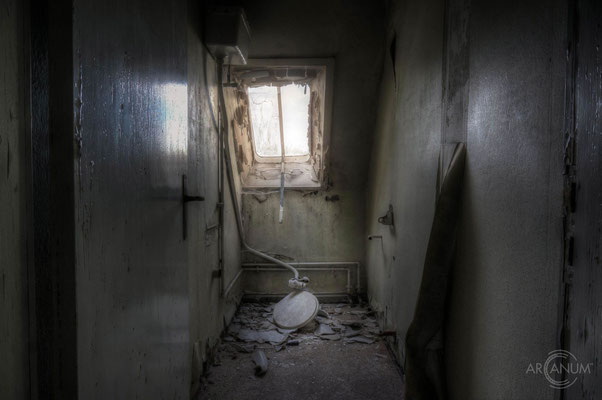 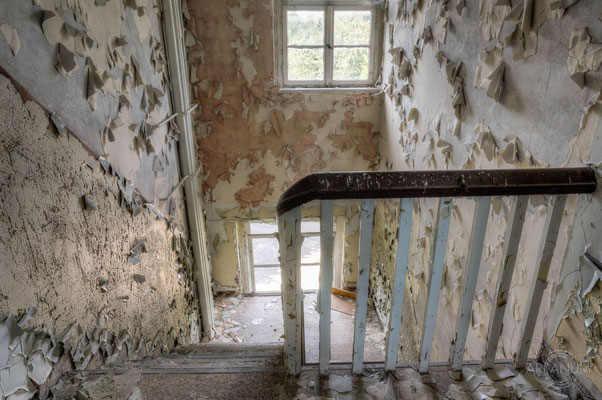 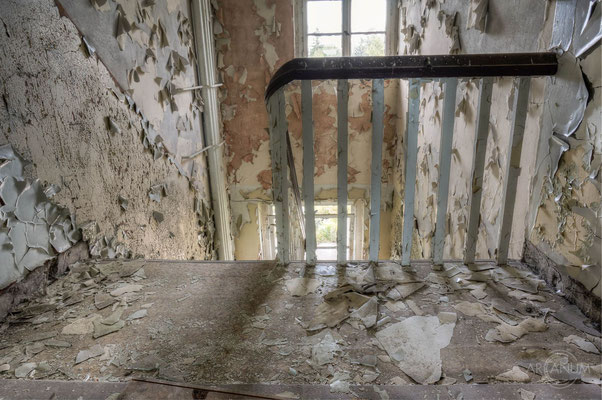 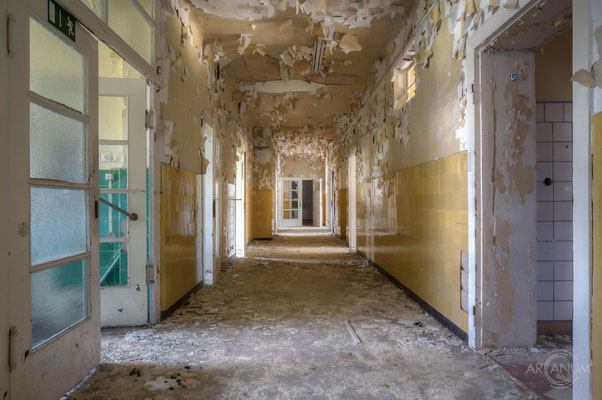