In 1921, the company changed its name with regard to the expanded product line. Products now included Pumpernickel, cookies, bisquits, pudding and powdered foods.

Only two yers later, the product line was condensed to choclate and related products, and in 1930, the name was changed again to "Choclate and Sugar Factory".

Sharp falls in chocolate prices led to an economic decline, especially for smaller manaufacturers. Production in this chocolate factory seized in 1964. Since then, various businesses , doctors and shipping companies used the area.

The building has been abandoned since around the year 2000. 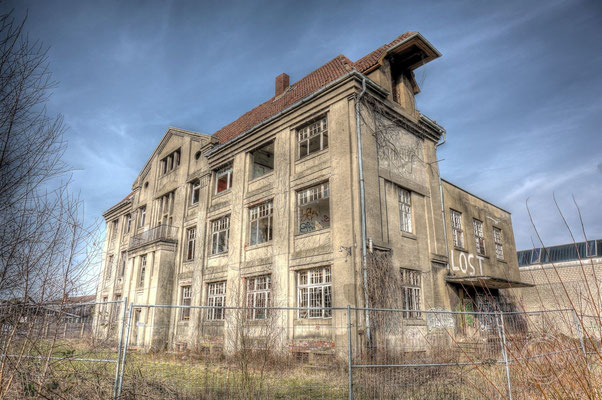 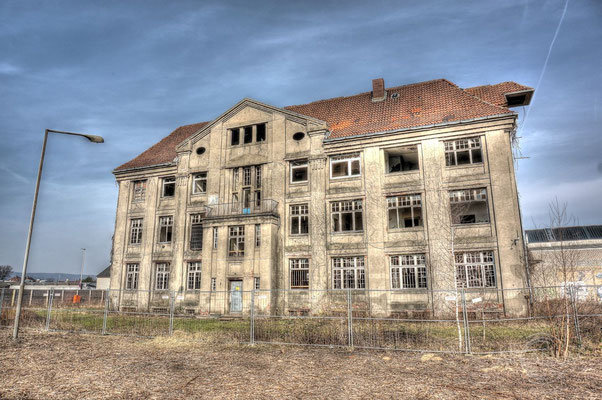 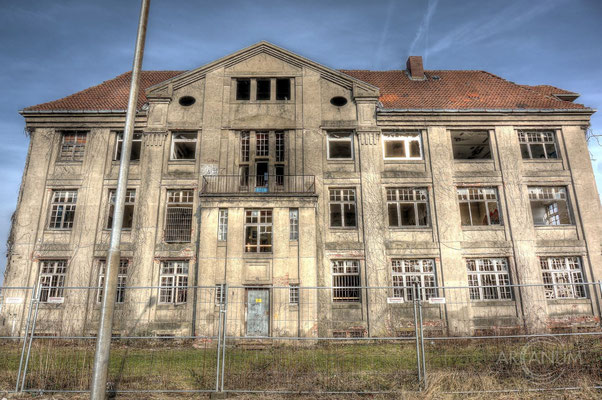 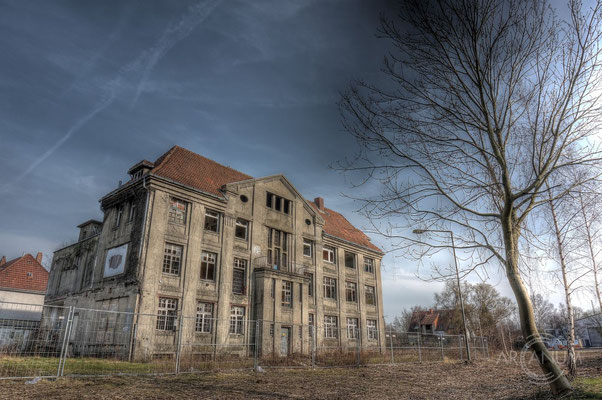 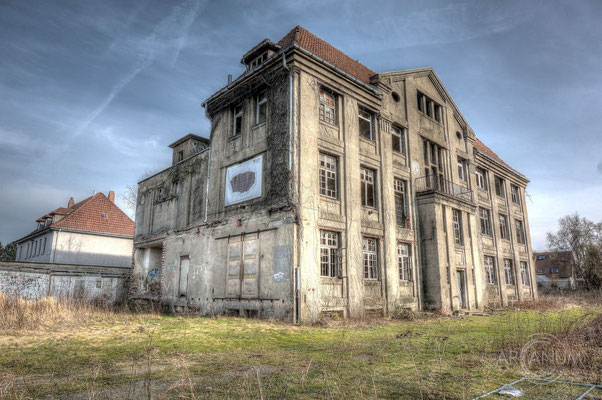 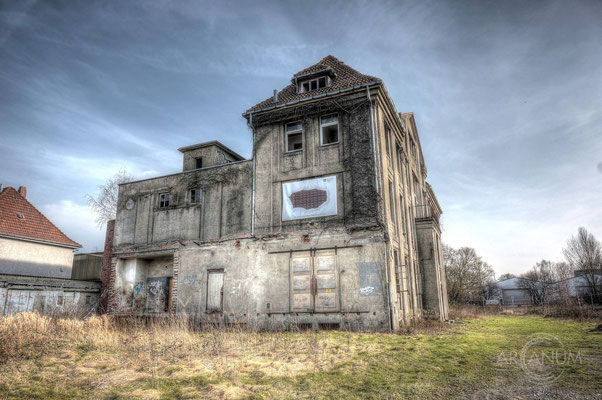