The Church of Stone

This cave has been used in the paleolithic age by reindeer hunters as a place to set up camp.

In medieval times, it was turned into a church with a cemetery that had been forgotten since the 16th century. First archeologic digs were conducted in the 1920s and artifacts from between 15.000 and 8.000 B.C. were discovered.

The use as a church began in the 9th century A.D.

The place in front of the cave was used for about 100 burials until the 16th century. 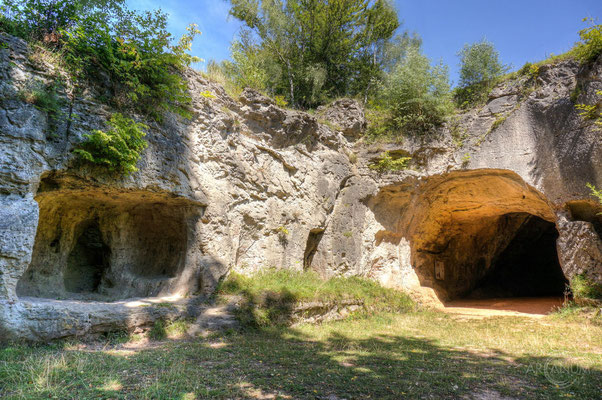 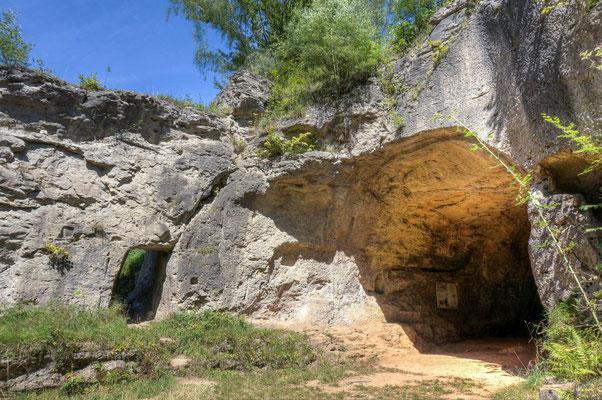 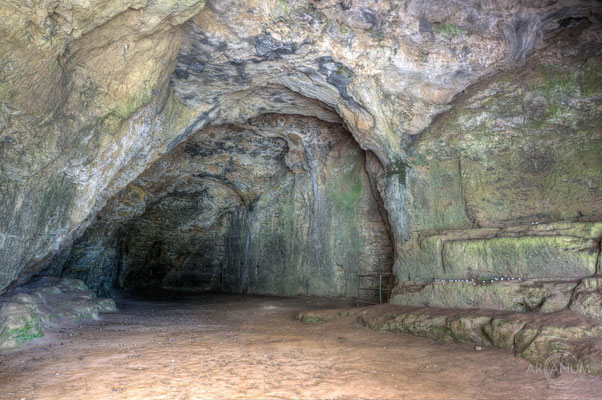 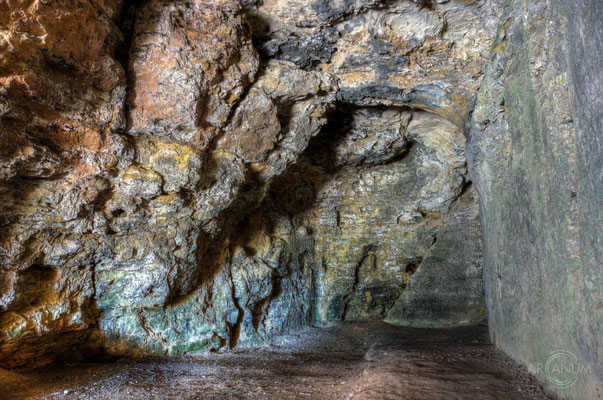 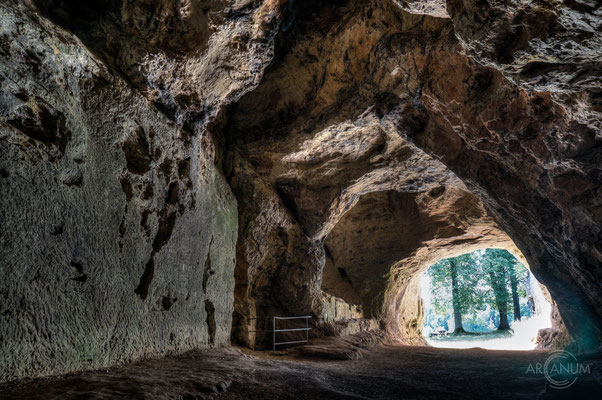 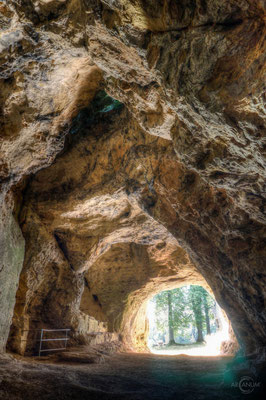