The building complex that housed the clinic for radiology was originally built as a youth club. In the 1930s, the original central, three-floor building was constructed.

The clinic itself was opened in these buildings in 1969.

After the German reunification, the clinic was bought by a major operator of private hospitals who then closed down this clinic in favor of a larger site somewhere else in the city.

The clinic was used until the middle of the 2000s. 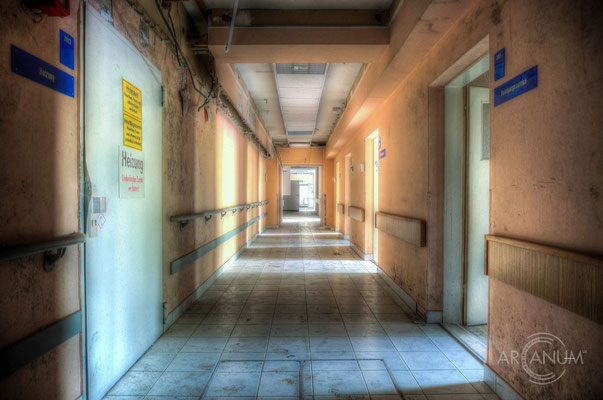 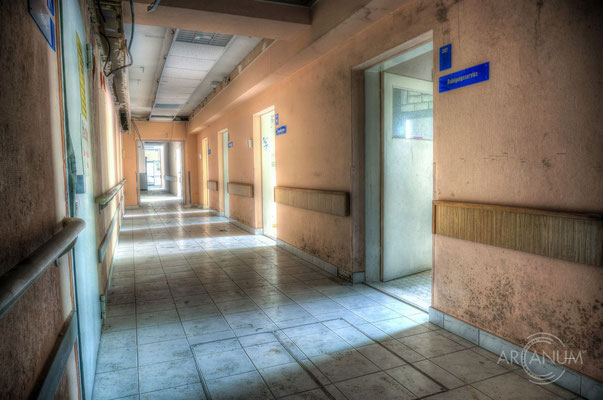 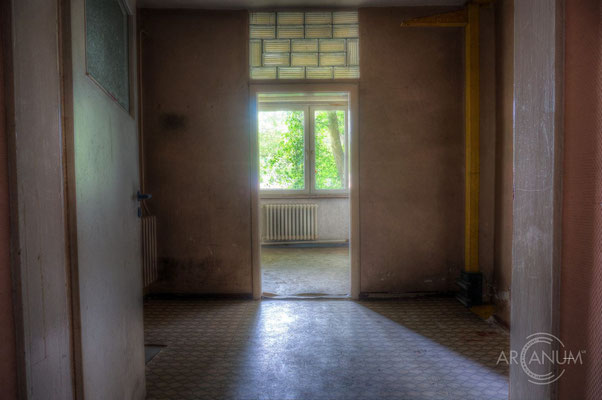 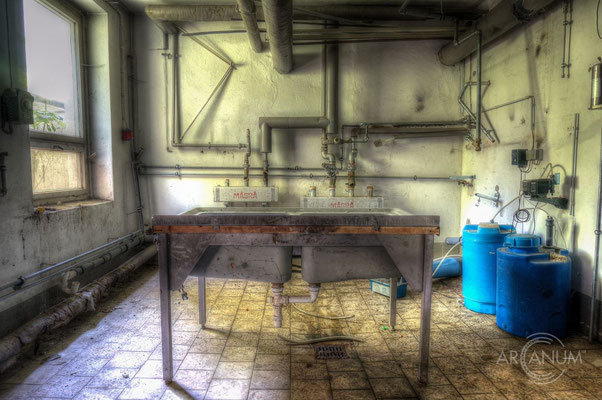 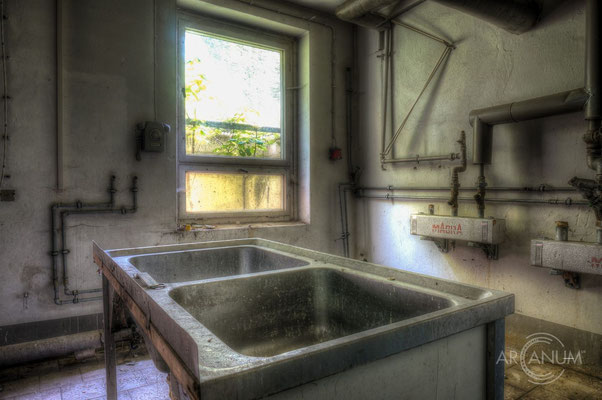 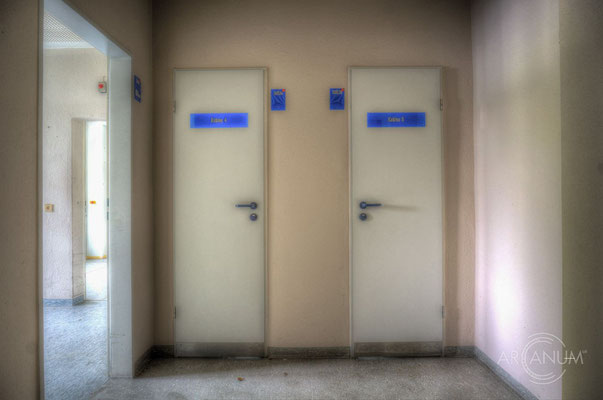 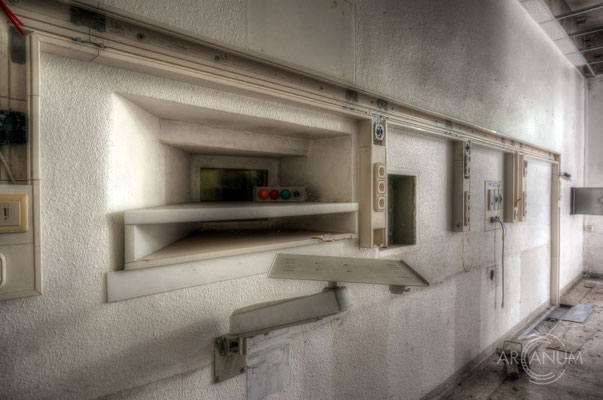 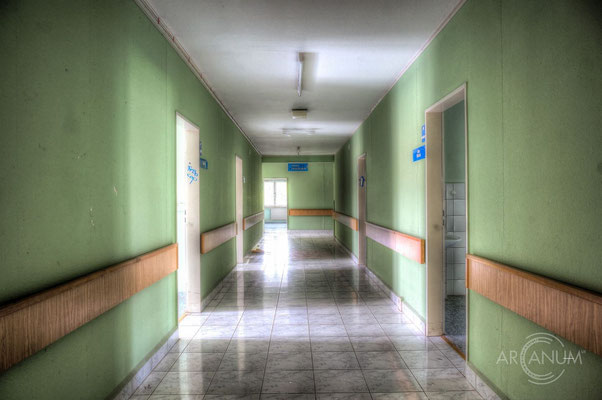 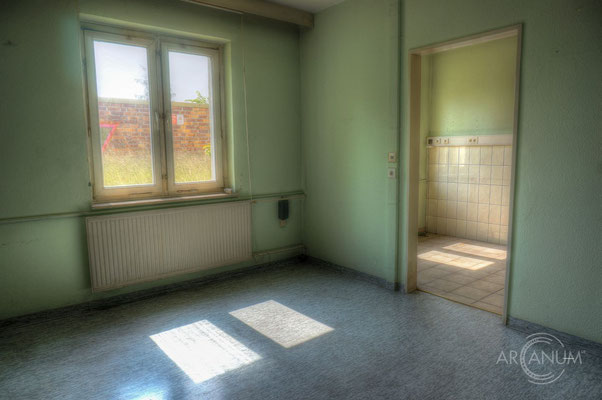 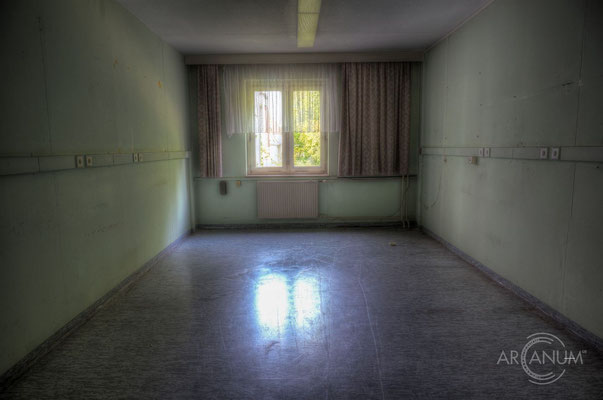 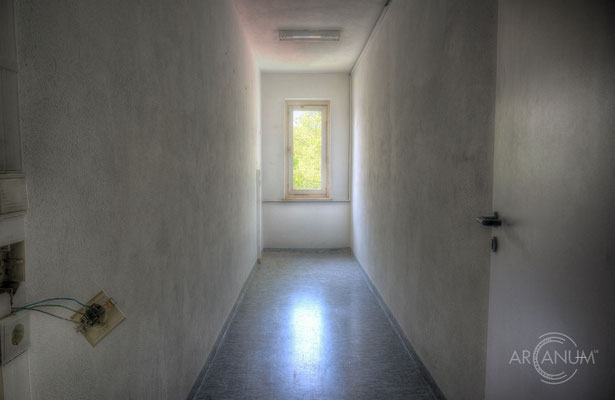 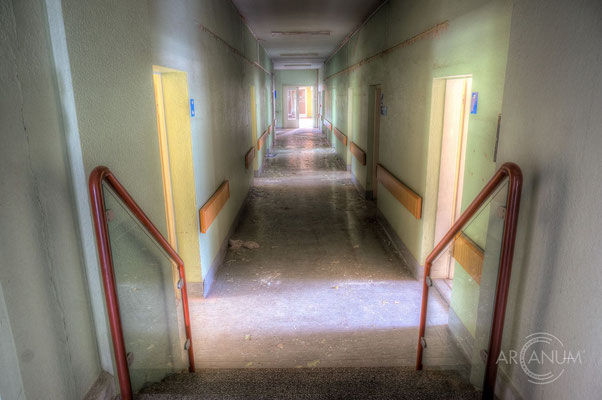 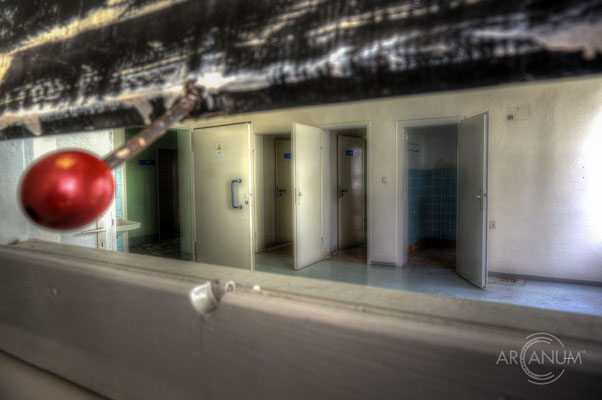 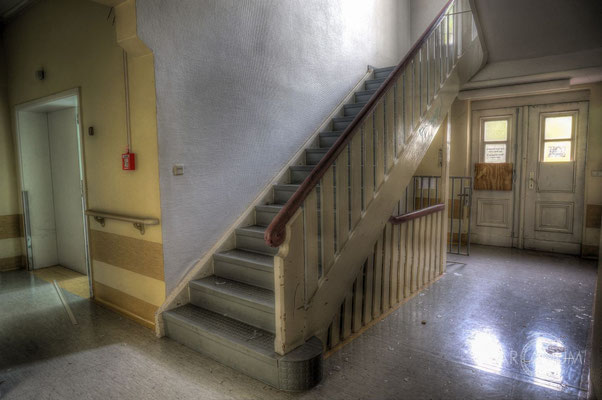 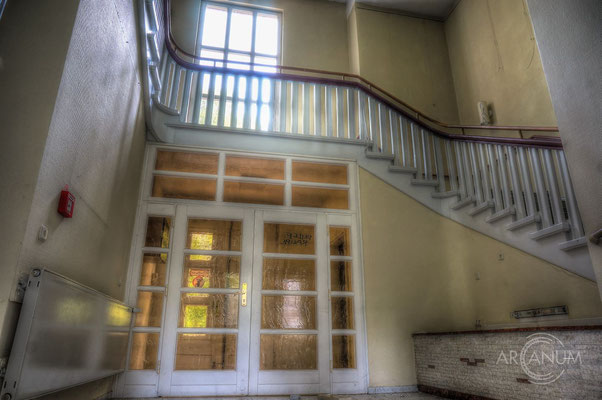 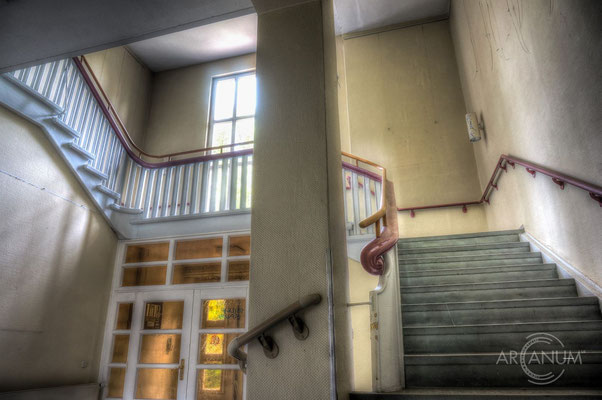 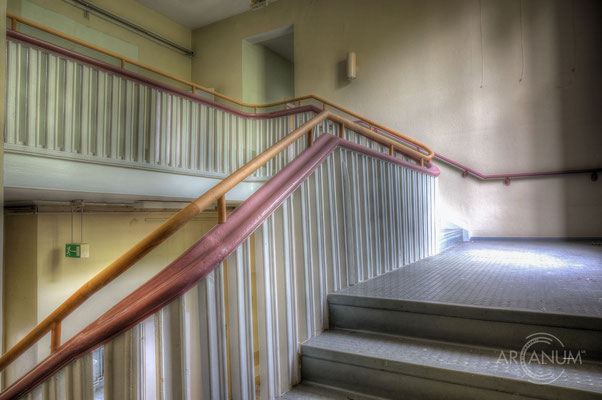 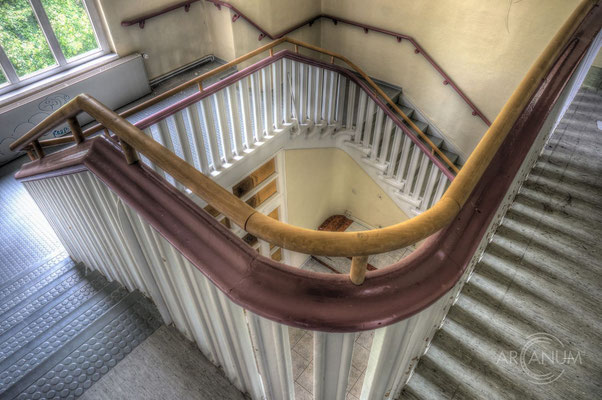 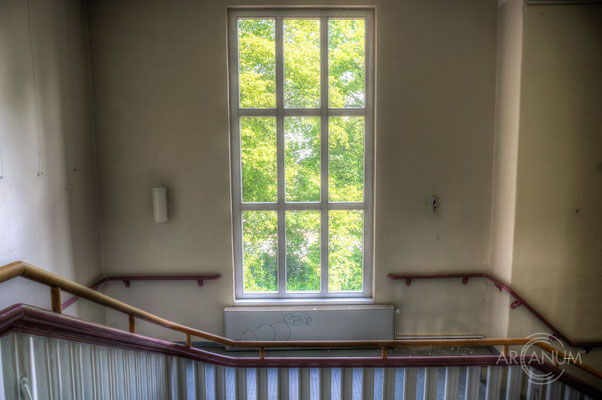 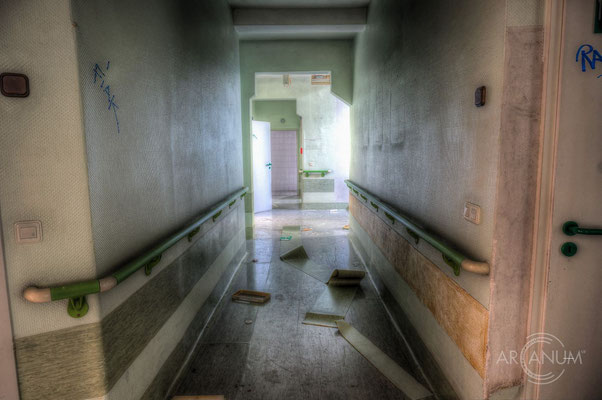 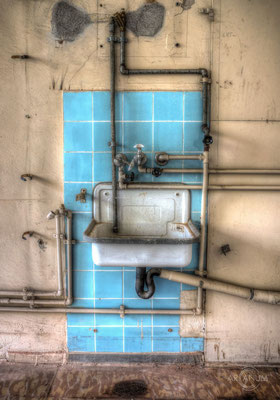 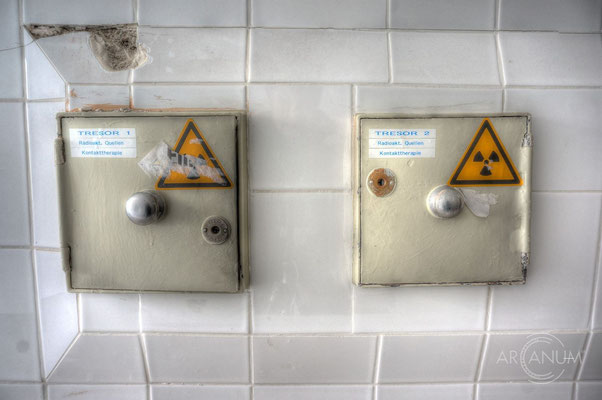 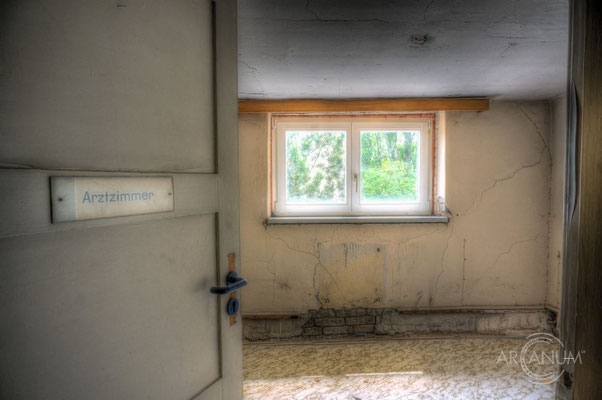