This abandoned coal mine was one of the last ones operational in this particular part of Germany's Ruhr area. Construction began in 1907 and mining began in 1910. After only ten years, the annual output had reached one million metric tons. After a change ion the ownership in 1927, a coking plant was built in 1929. Various expansions of the mine with new hoisting shafts and a larger coking plant followed until the late 1950s.

In the 1960s, parts of the large mine conglomerate were closed, other parts underwent further expansions. The output rose to 2.5 million tons annually, and the coking plant produced roughly 600.000 tons of coke per year.

In 1998, the mine was taken over by the Deutsche Steinkohle AG, who was consolidating its assets by closing down a lot of mines. This mine was closed in 2008.

This mine, along with its three hoisting shafts, has been completely preserved and has been namend "Monument of the Month" by the county in June of 2010. In 2008, a planning office has been commissioned to develop a plan for future uses for the facility. 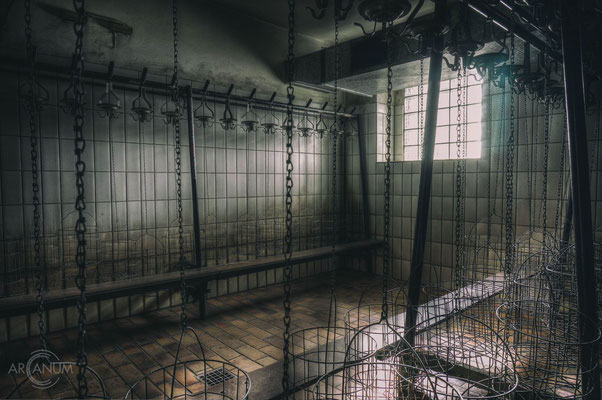 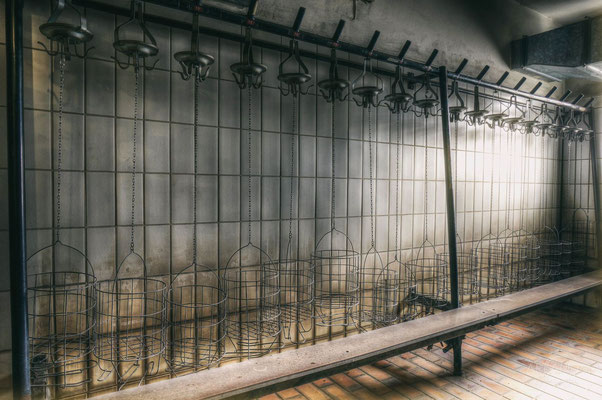 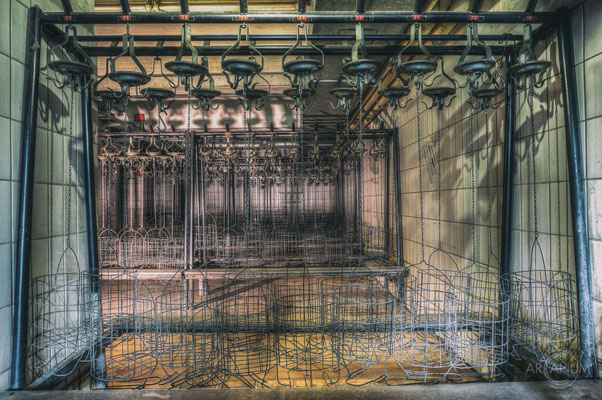 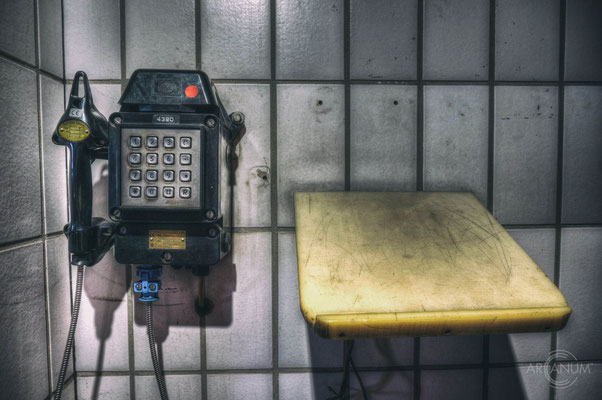 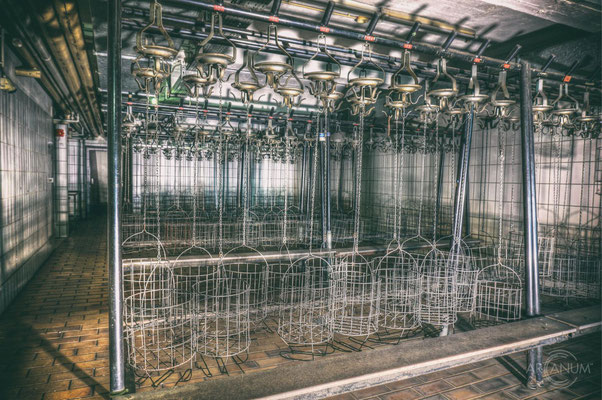 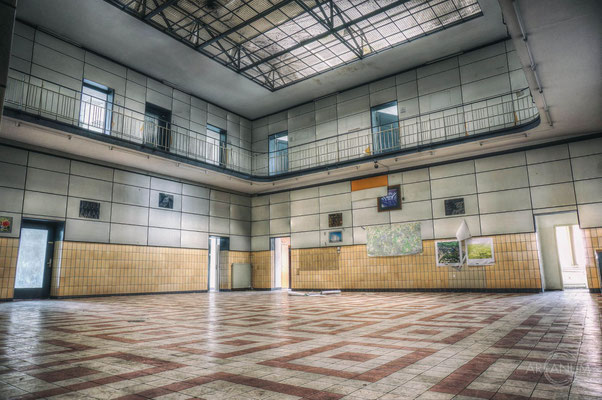 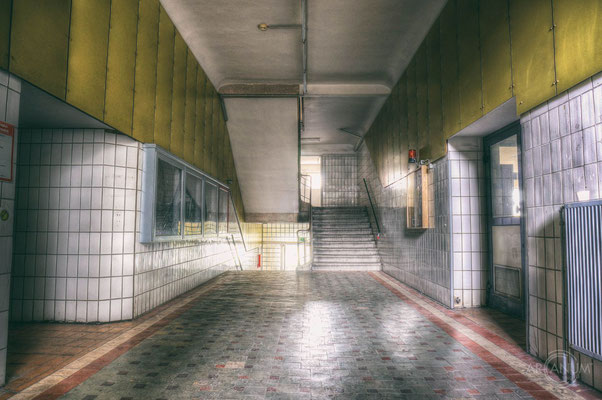 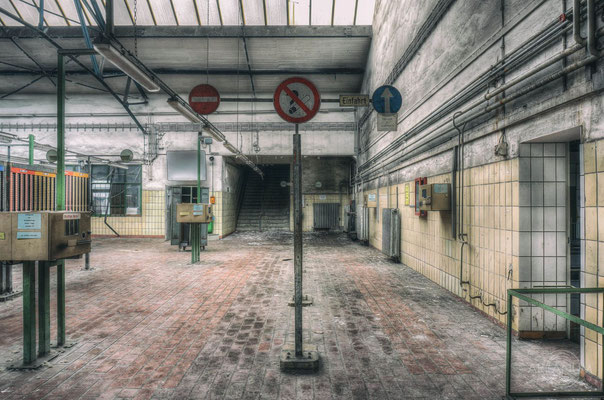 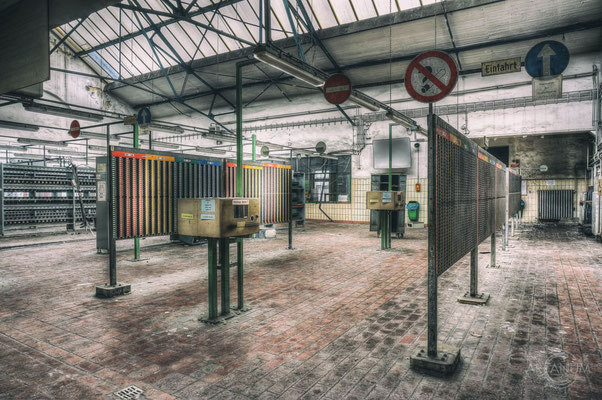 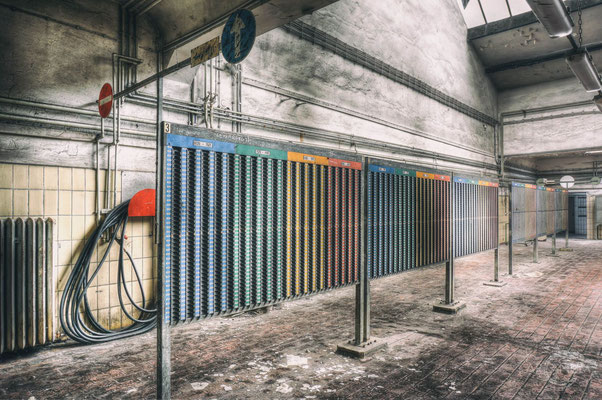 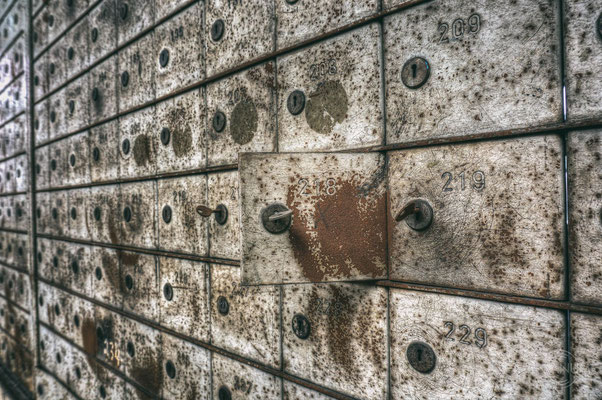 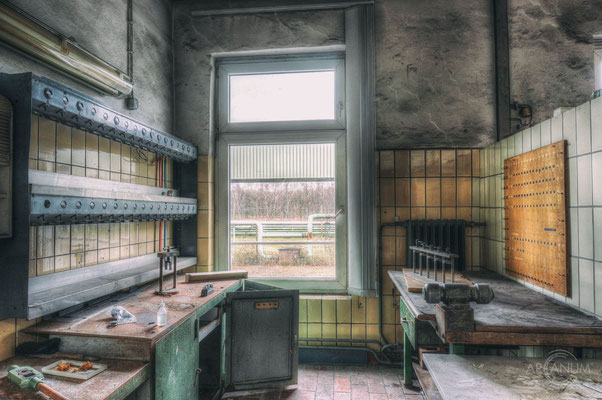 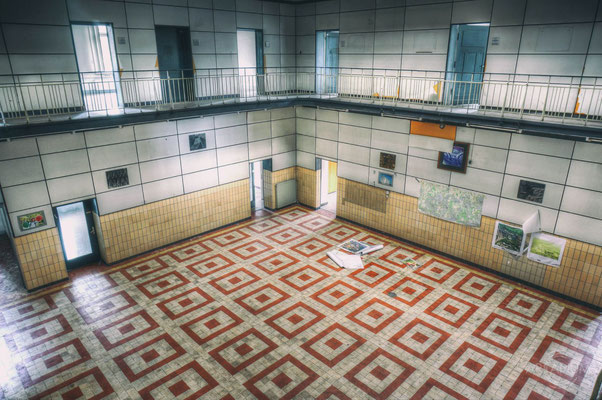 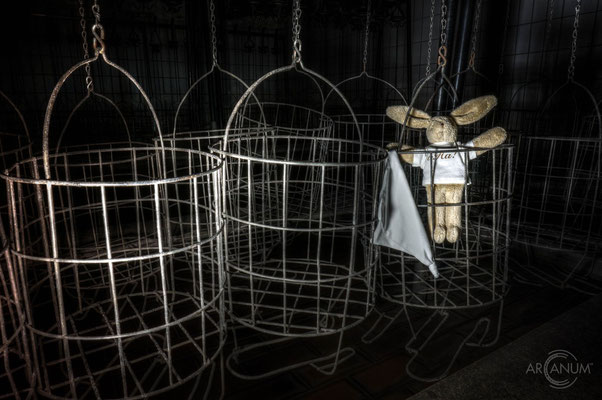