This former courthouse in Eastern Germany was originally built in 1880 to be the jailhouse of the small town.

The use for judicial purposes has been documented since 1984, and in the 1930s, a lawyer practised here who had been transferred to this court for disciplinary reasons. He became a resistance fighter in the 1940s and was an important figure in the peaceful surrender of various towns to the Red Army towards the end of World War II.

There is no information regarding the use of the buildings since 1945, but it appears that it has been used as a residential building by the local population. 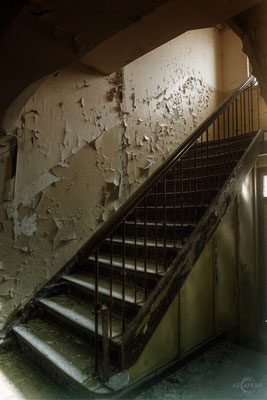 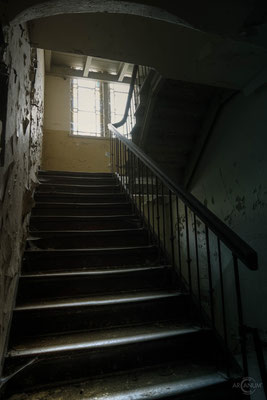 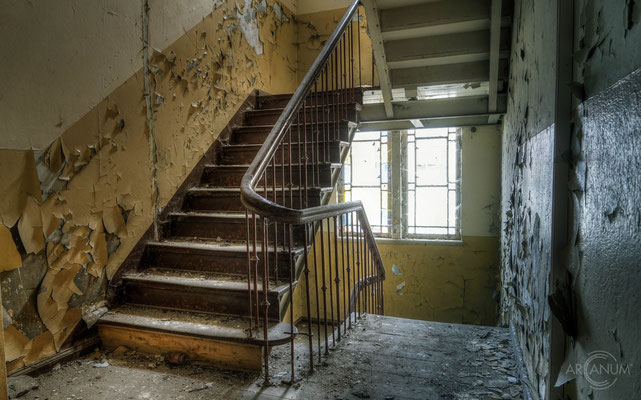 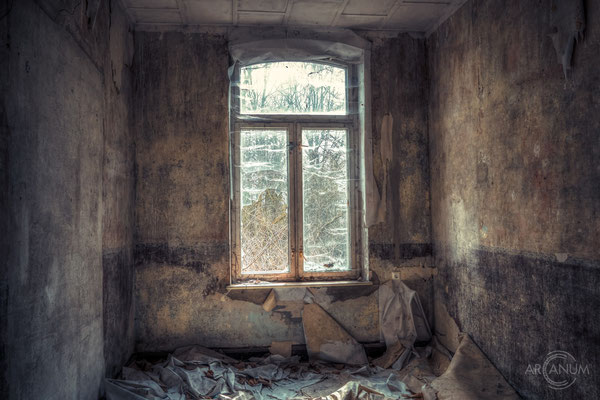 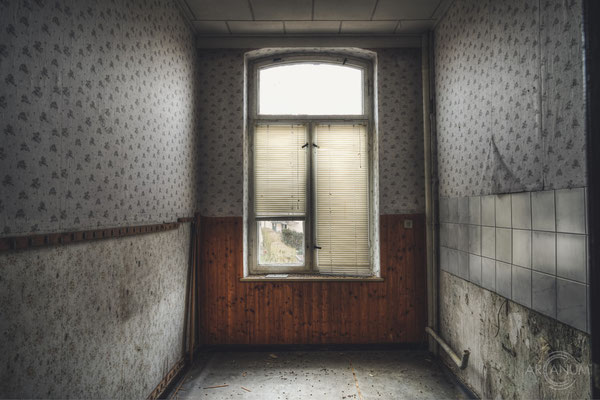 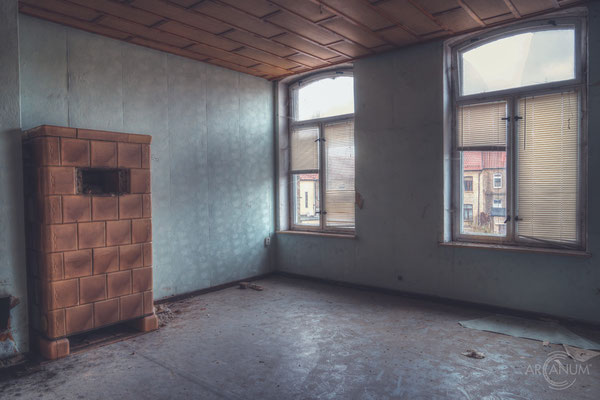 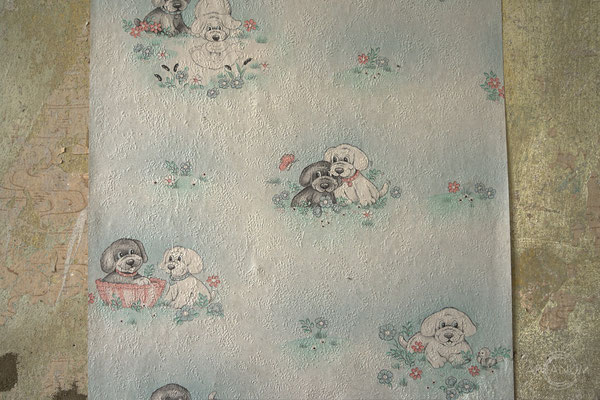 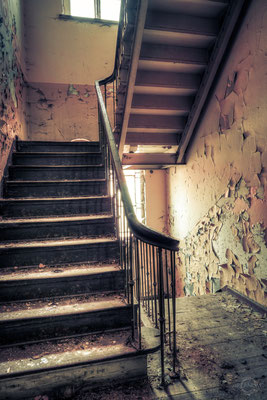 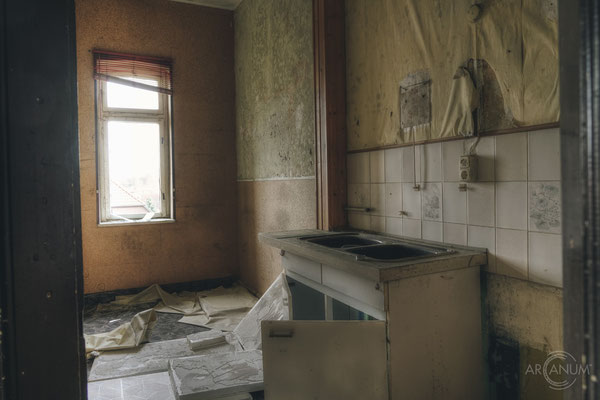 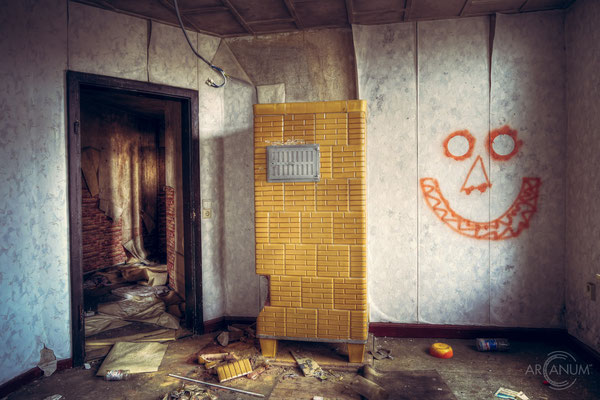 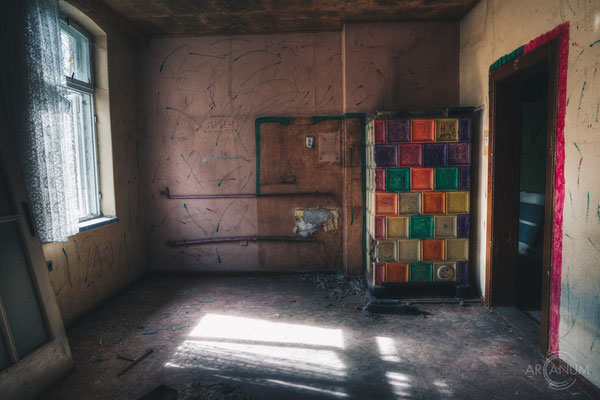 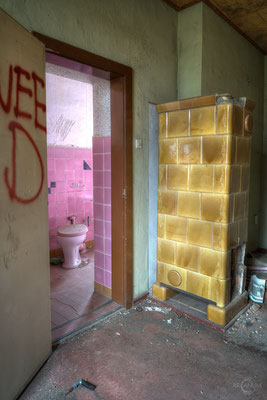 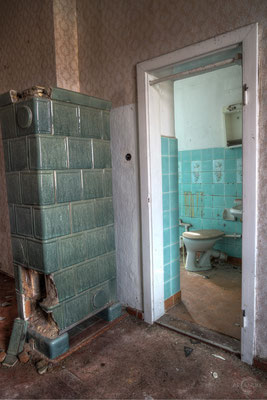 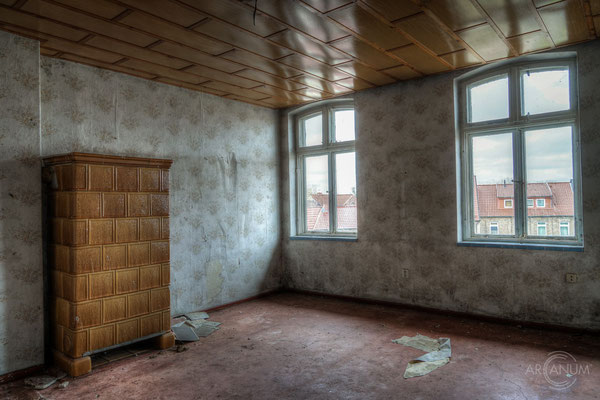 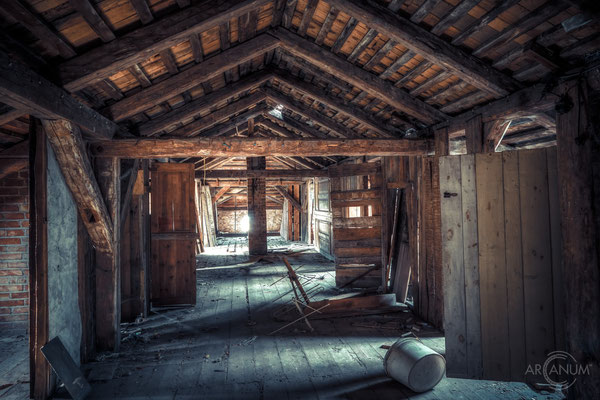 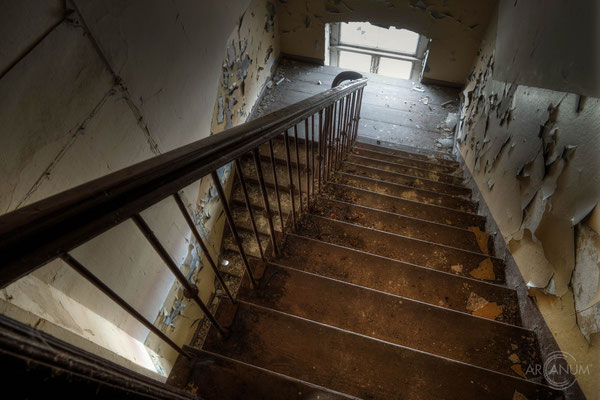 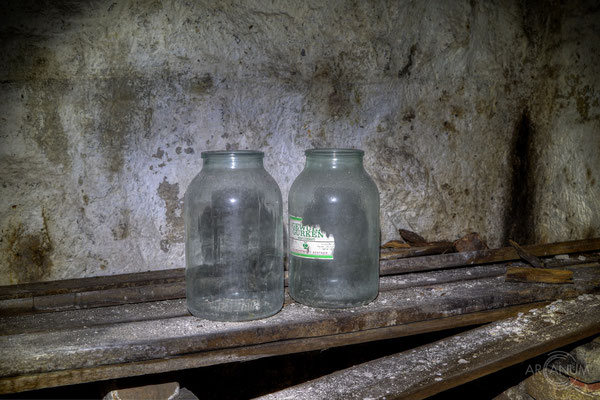 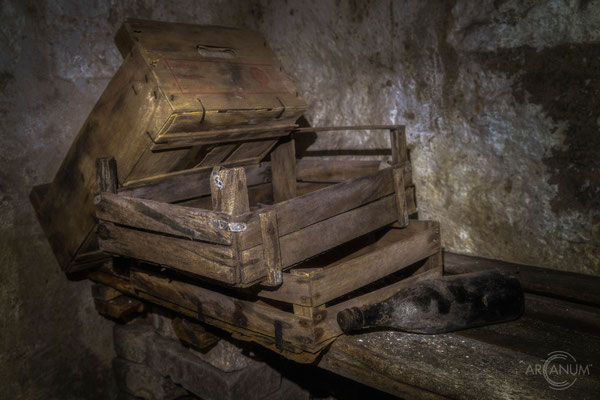 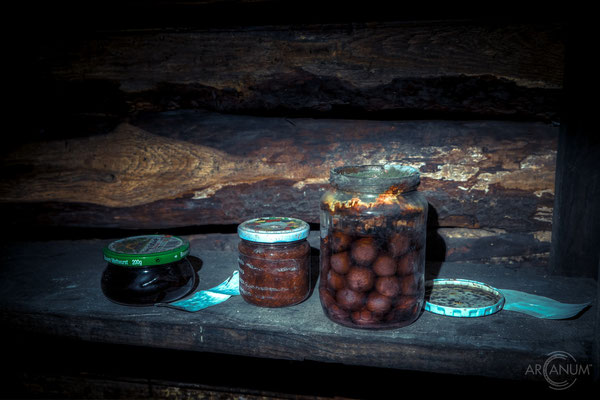