We originally had thought that this was part of the pharmaceutical company next door. As it turns out, it kind of was, but kind of wasn't.
It was the founder of this company whose company for chemical and pharmaceutical products was merged with another pharmaceutical company in 1927 and was operating seperately from then on.
It all began in 1818, when the original founder of the company opened a factory for the rectification of spirits and production of liqueurs.
In 1869, he started to utilize the fusel oils that are left over from the distillation process for the production of much-needed chemicals. In 1872, his son founded a factory for chemical alcoholic compounds, later renamed as a company for laboratory preparations.
This factory was moved to a new location in 1890, and after the move was finished, in 1903 construction on a new, larger factory was begun.
It was opend in 1905.

After World War II, the company rose to become one of the largest manufacturer of spirits in East Germany and at its peak in 1989 produced about 26 million bottles of liquor. The distillery was closed in 1994. 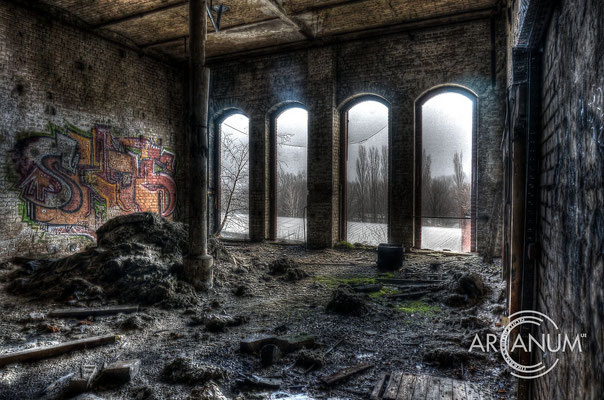 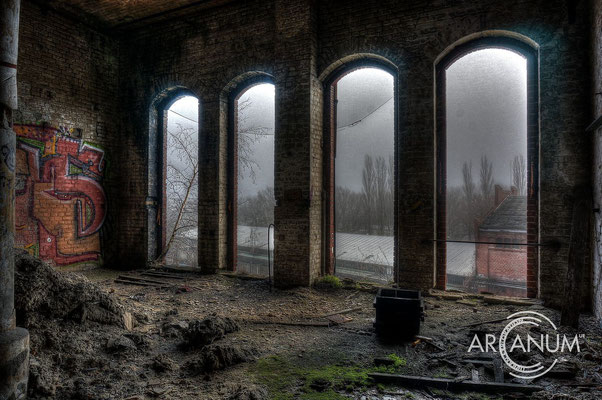 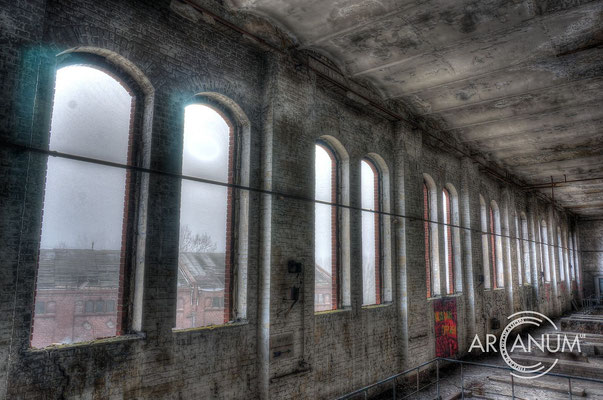 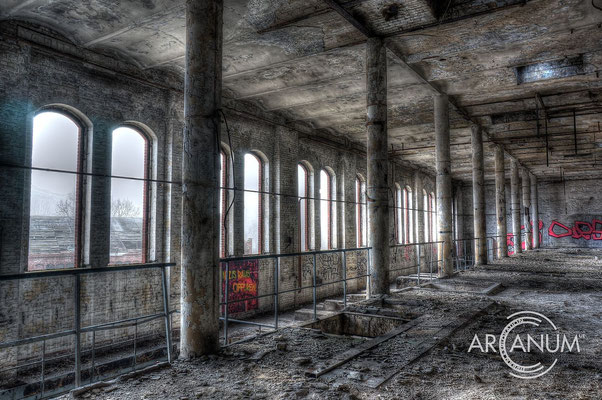 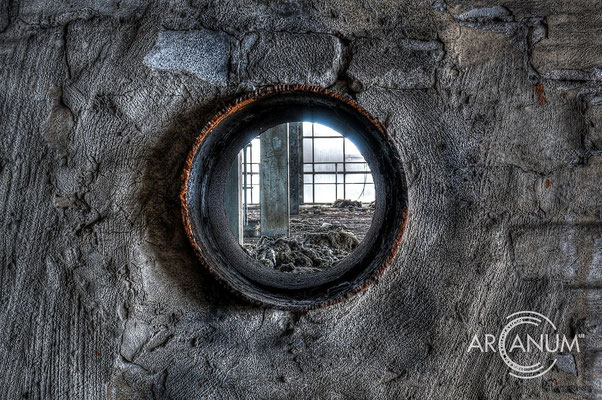 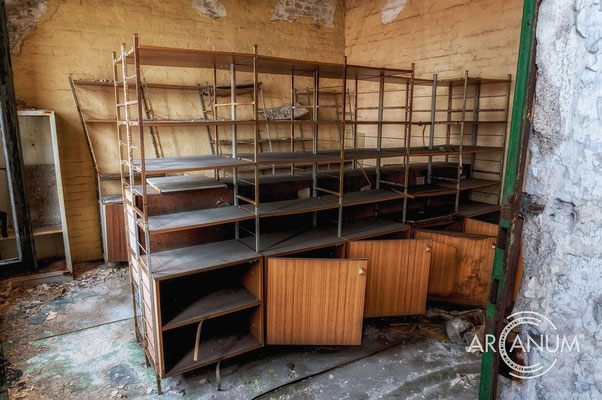 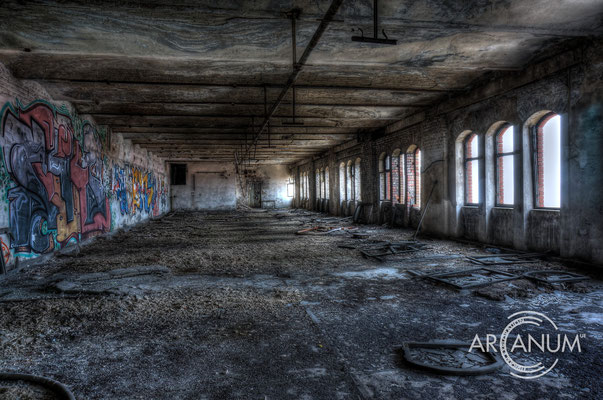 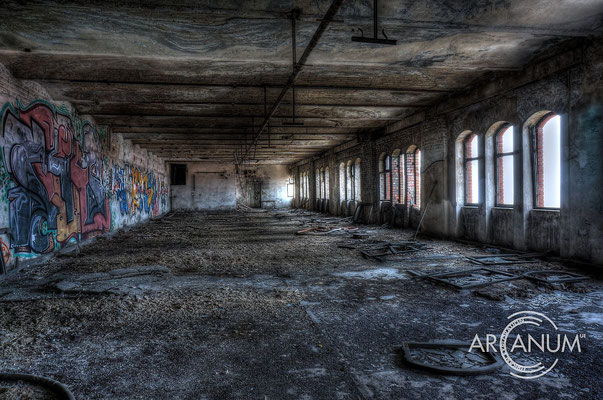 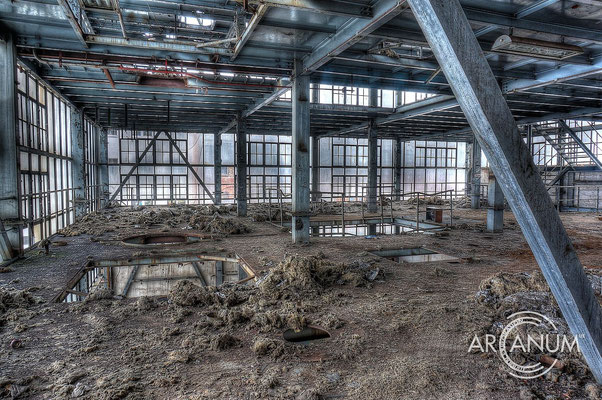 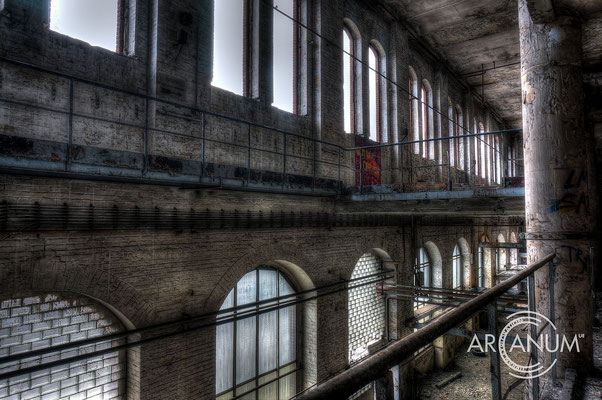 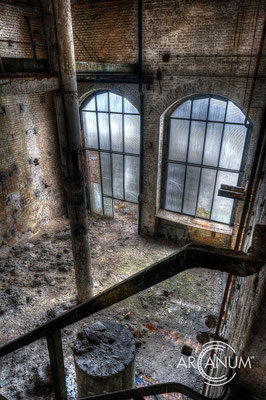 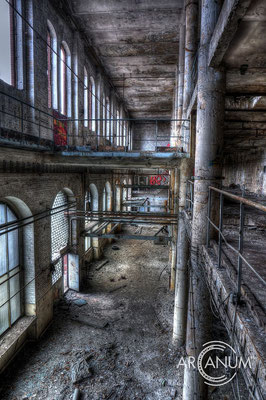 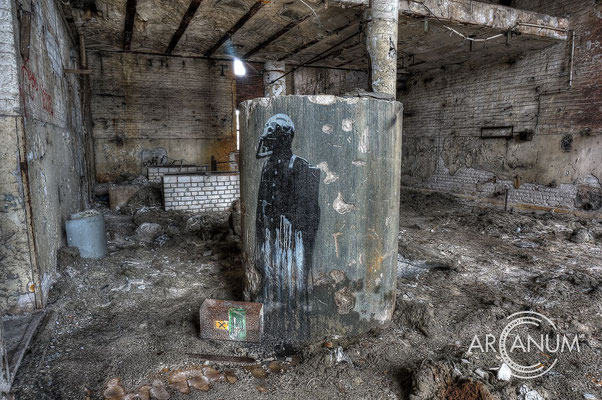 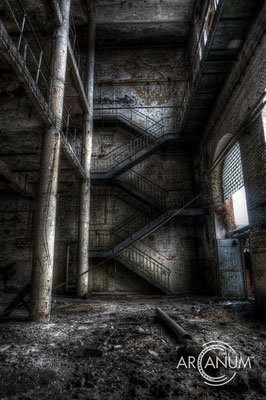 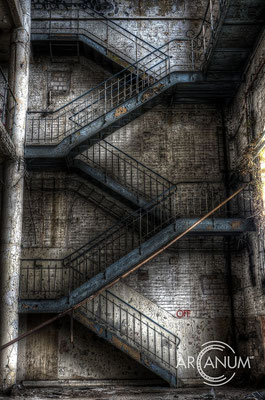 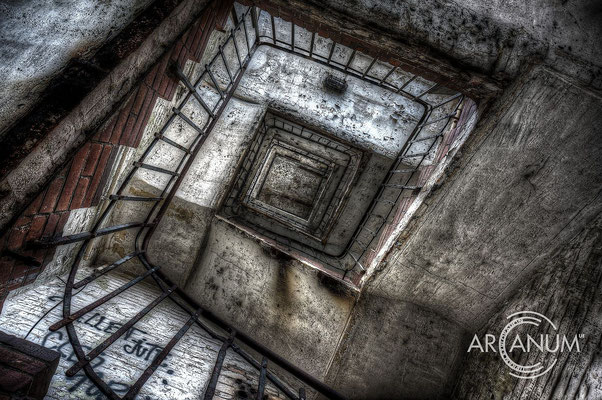