The story behind this abandoned villa is mysterious and foggy. What is relatively safe is that the story begins with a young student of medicine who after working several years in various German hospitals, opened his own practice for urology in a small town. It goes that he fell in love with his assistant who he married after only three months and had two children with her.

In the lower floors of the villa, the doctor and his wife set up the waiting room, treatment rooms and laboratories. In the upper floors, the familiy's luxurious living rooms were built. Like the father, the son also strarted studying medicine and at some point, opened his own practice abroad.

It is told that at some point, fate struck the family.

At the age of 78 years, long after having made a name for himself, the old doctor died in a car accident. Allegedly, the couple's daughter commited suicide, at which point the mother hastily left the villa and was commited to a psychiatric hospital.

Her last sign of life was in 2010, when local newspapers reported about her 104th birthday in the rest home.

Fact is that the urologist died in 1988 and his wife celebrated her 104th birthday in 2010. And fact is also that the villa, along with the doctor's practice,the personal rooms and along with all valuable inventory and personal belongings suddenly were left abandoned. 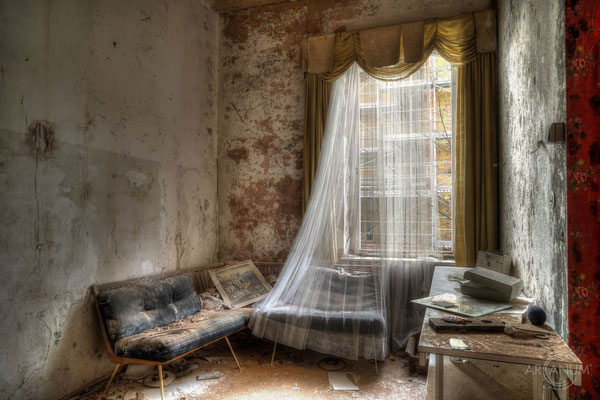 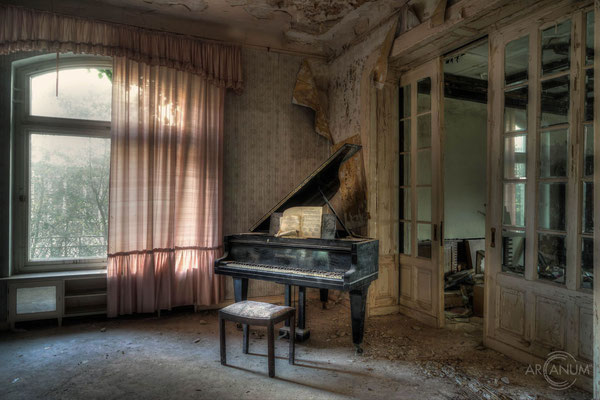 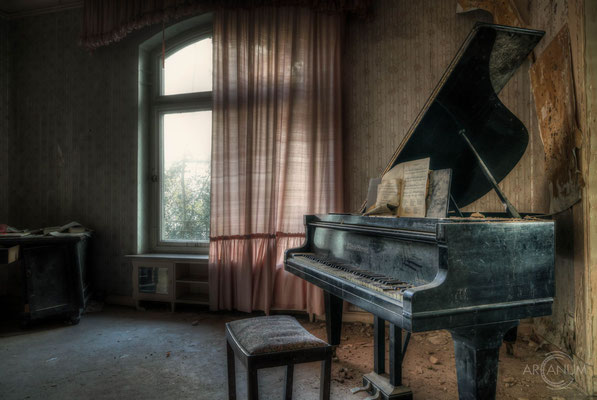 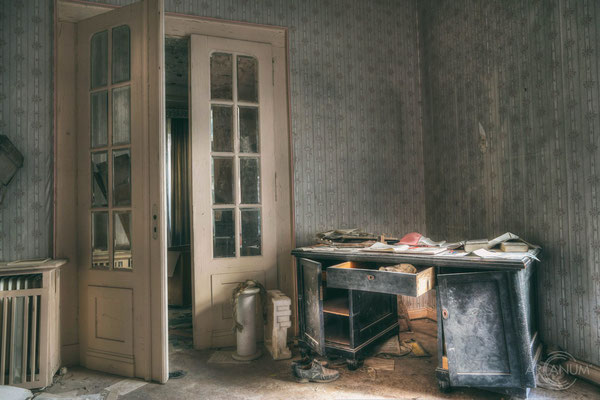 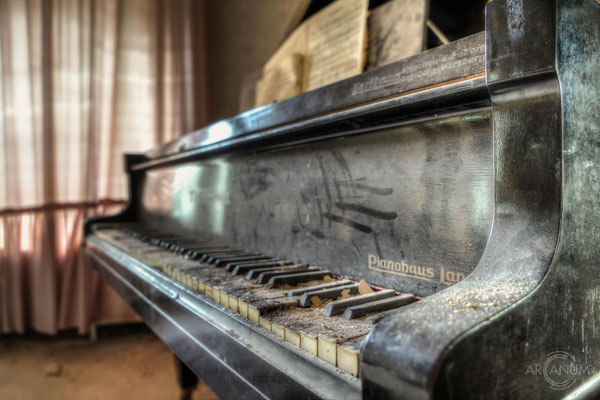 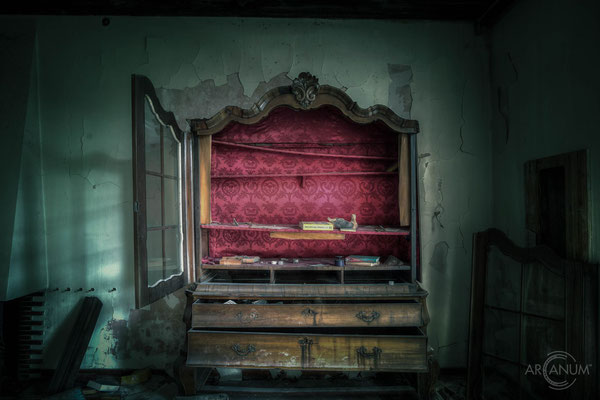 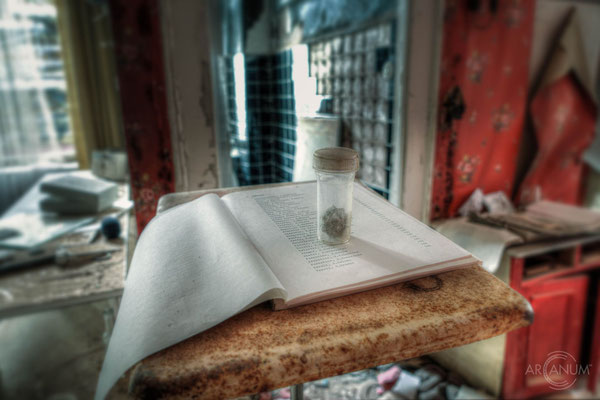 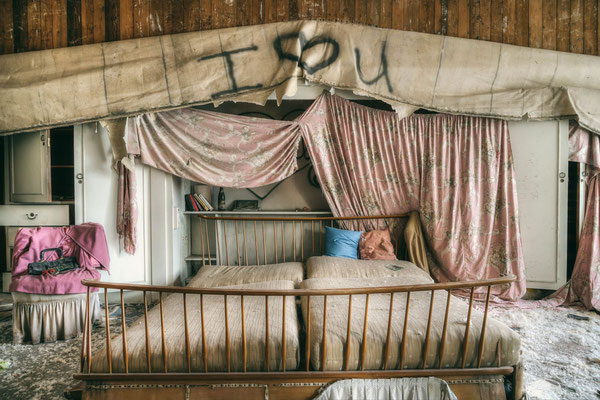 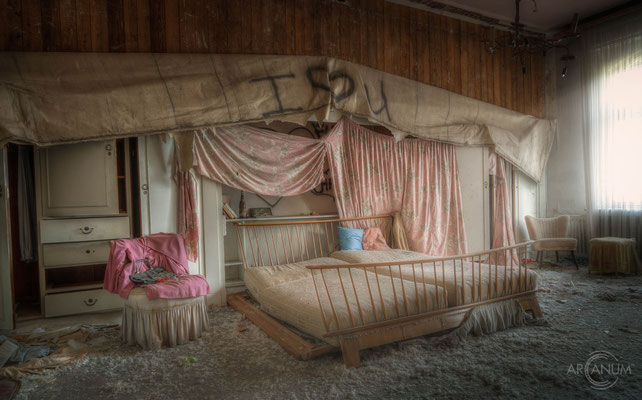 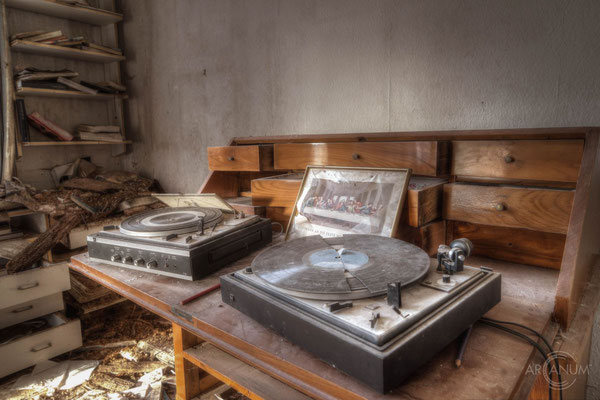 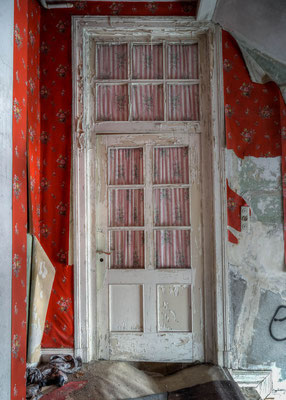 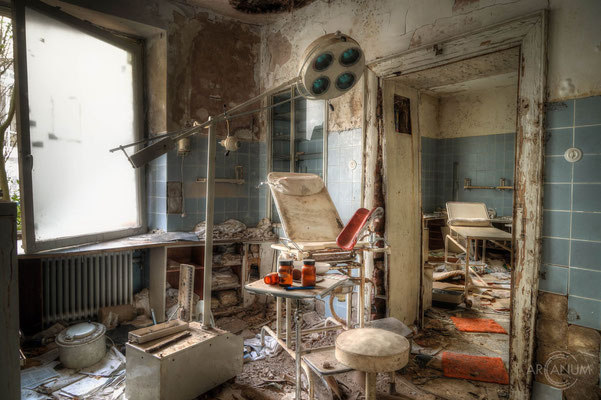 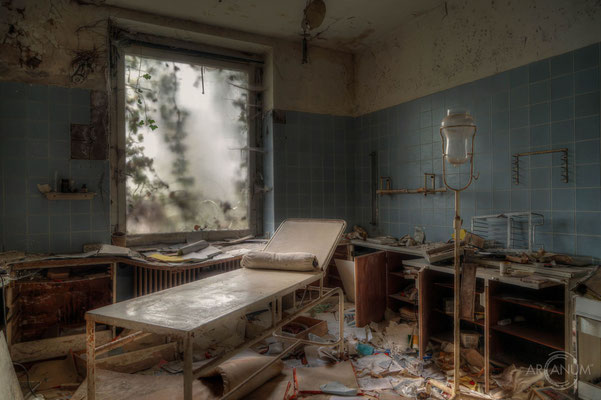 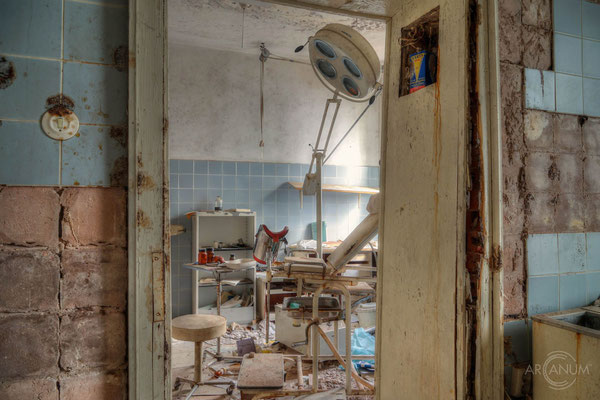 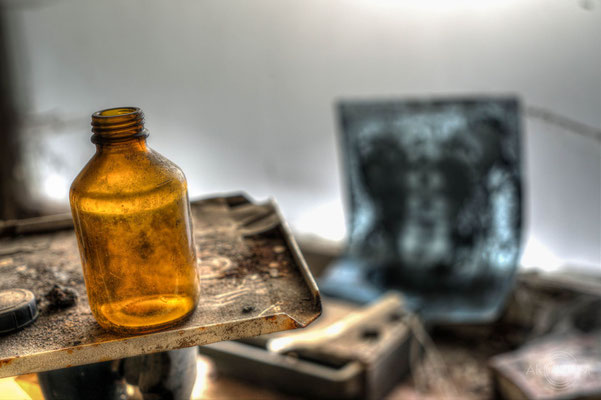 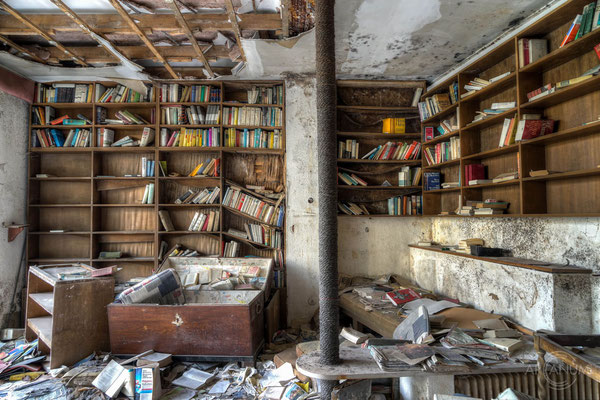 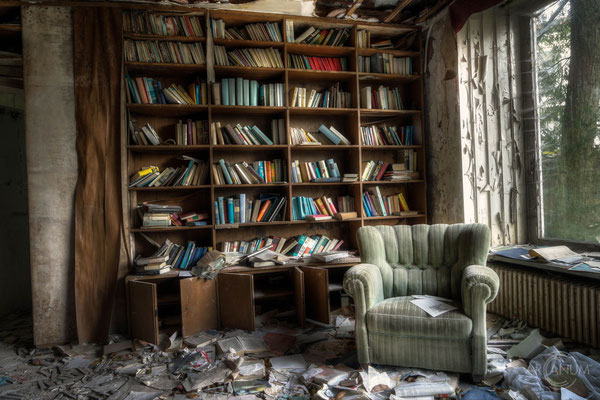 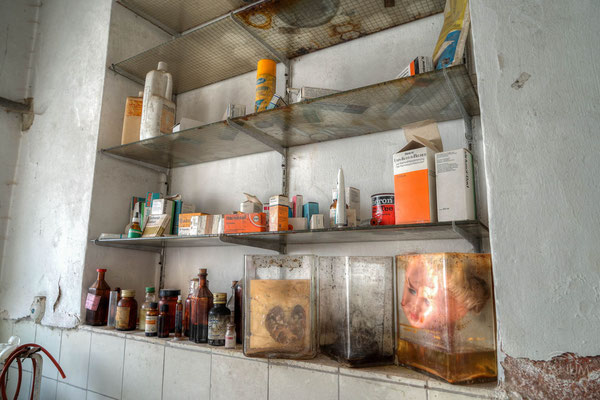 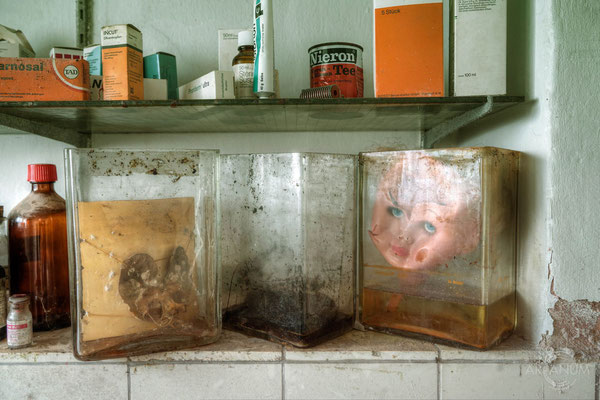 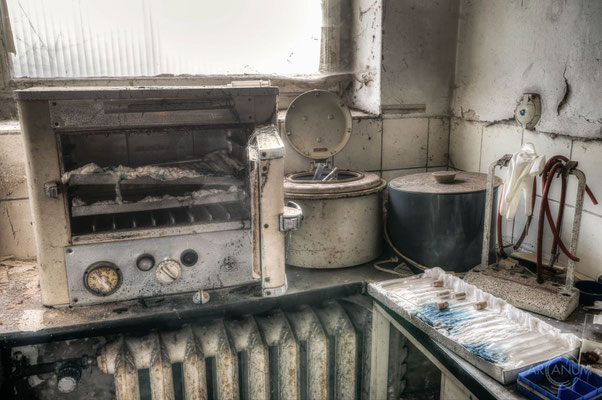 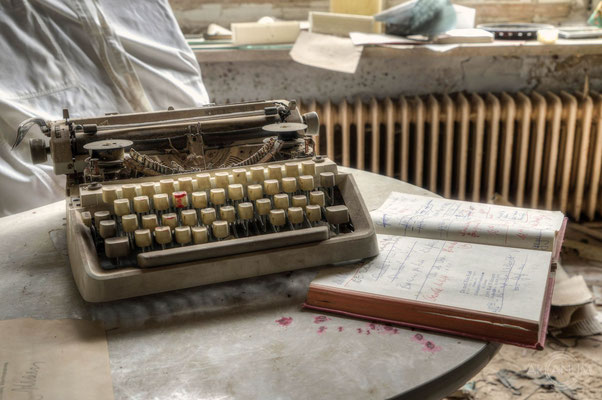 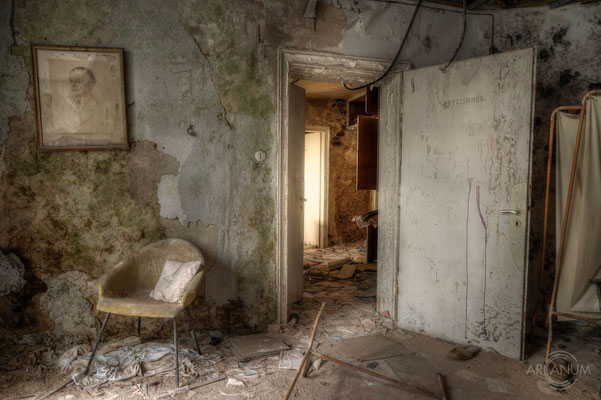