In the early 20th century, a workshop for iron components was built on the premises of an old slaughterhouse. It was sold in the 1930s and built into a drop forgery by its new owner, and in 1940 the business was expanded after a new engineer was employed. In 1944, the original owner left the company, and a limited production permission was granted by the military administration. With a staff of 60 workers, the production of break shoes was taken up again. In the following years, the product portfolio was expanded to include various forgins for the automobile industry and the mine workings.

in the 1950s, a new manager came aboard and the staff grew to over 200 workers. By combining various forging techniques, particularly complicated forgings could be

produced efficiently. A few years later, the company could look at an impressive product portfolio. Next to parts for railway contruction and braces for mine contruction, the company produced axle-pivots and driver shafts for the automobile industry, gear shafts and blank gears for gear box contruction, valve inserts and crankshafts for mechanical engineering and many more.

The closing date is unknown. 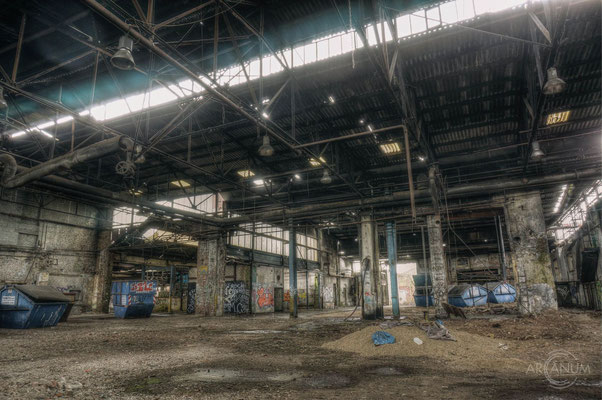 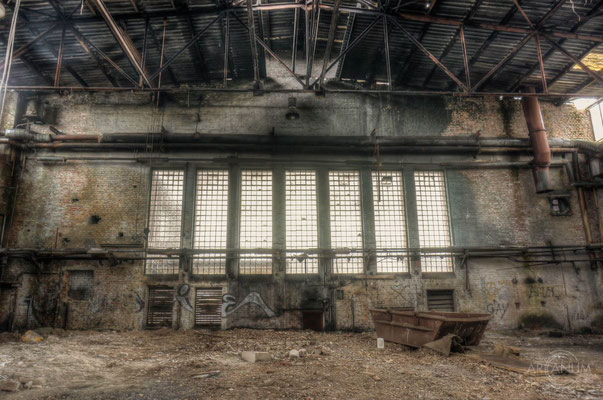 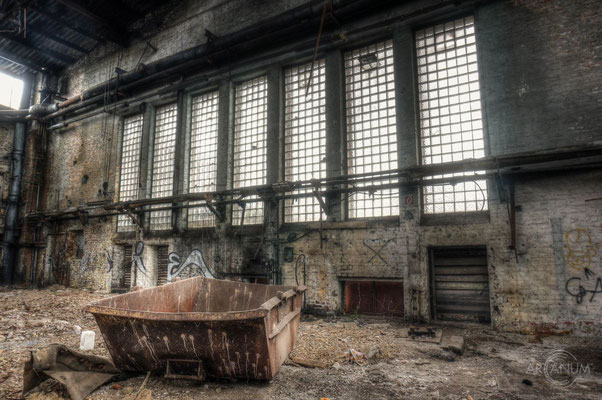 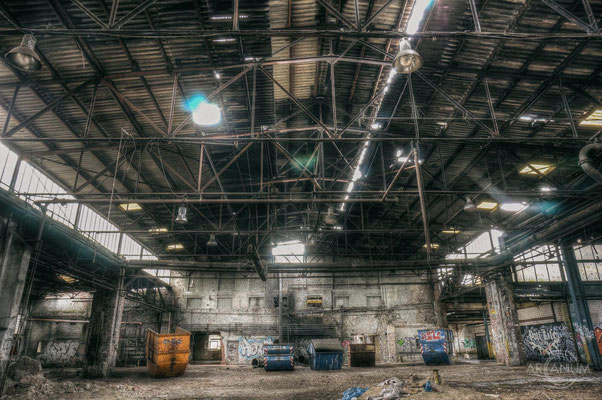 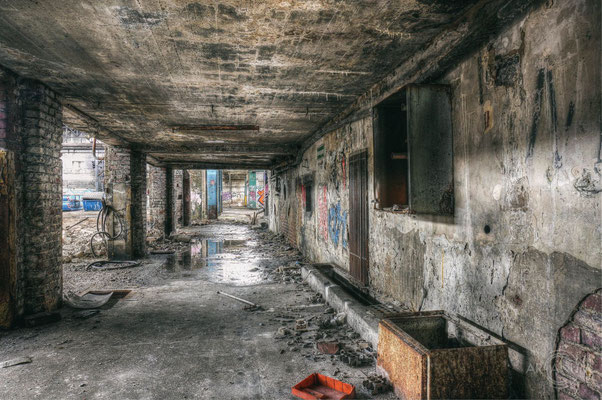 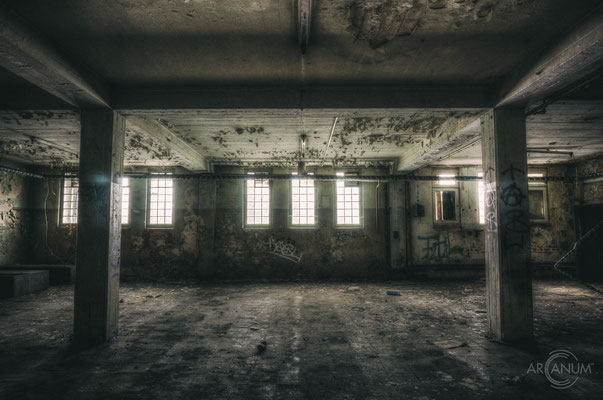 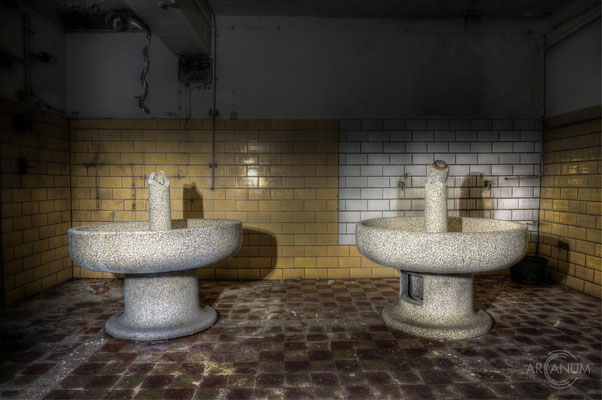 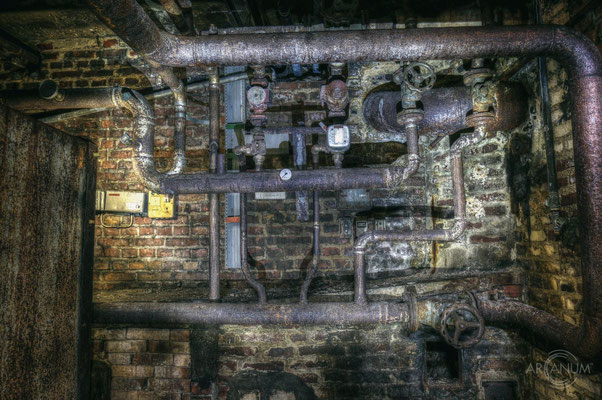 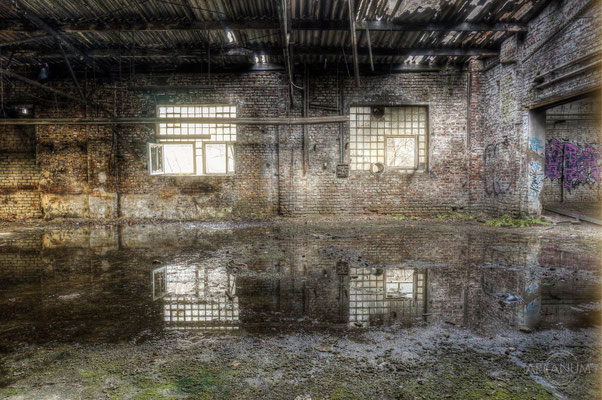 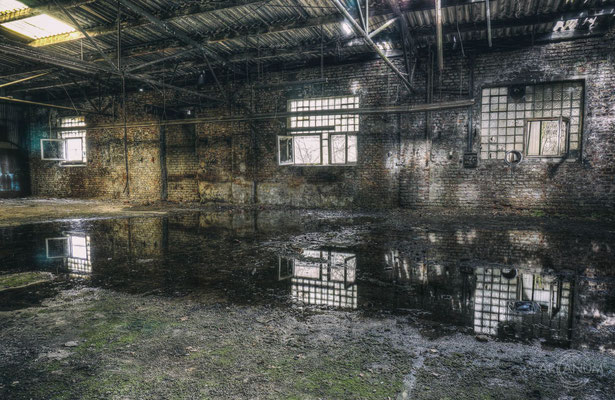 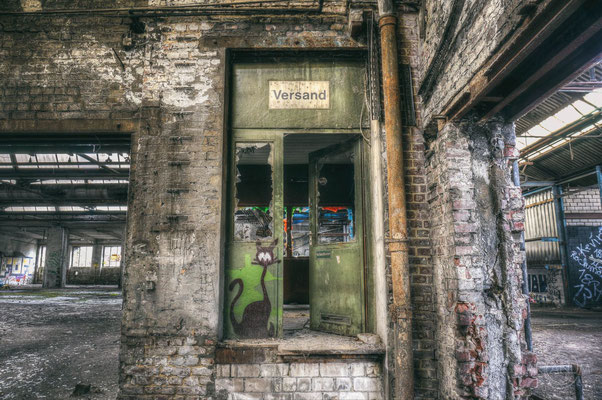 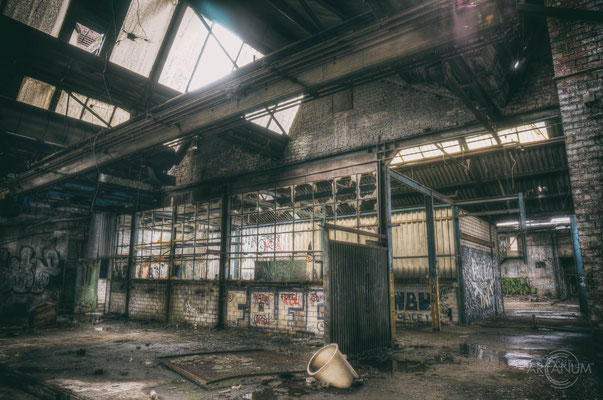 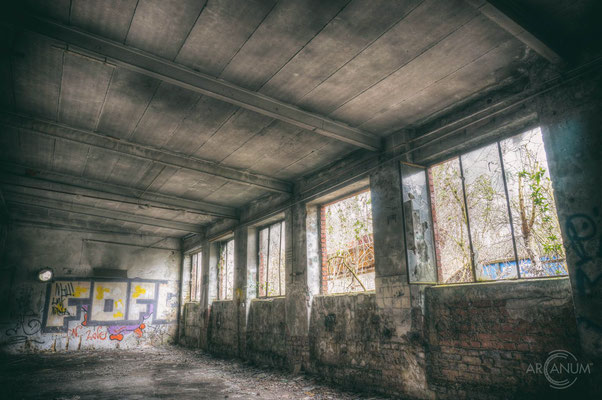 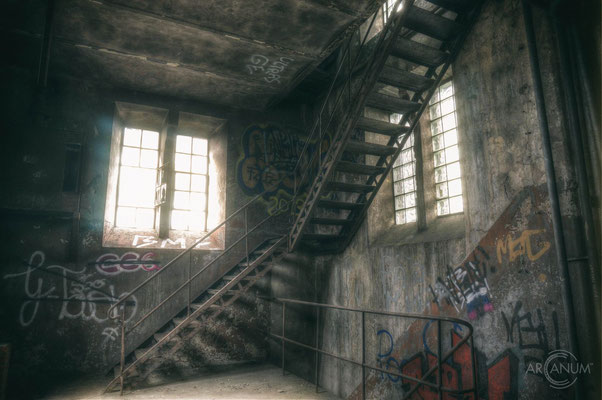 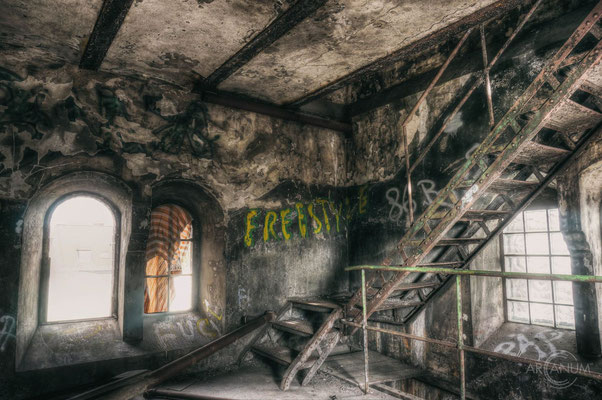 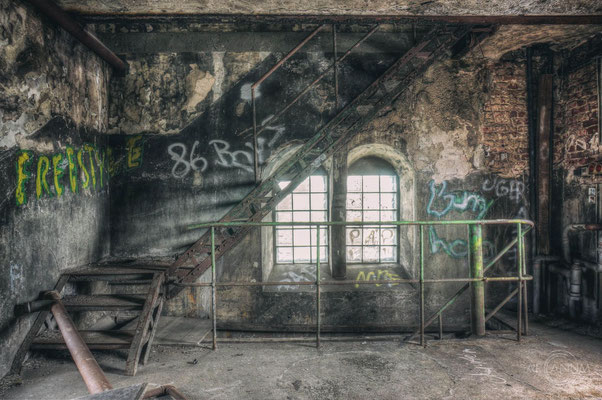