Following the German reunification in 1990, in accordance with the unification treaty, the German capital was moved from Bonn to Berlin. In 1999, following a resolution of the parliament from 1991, Berlin also became the seat of the federal government and the parliament.

Of course, many countries were maintaining embassies in Bonn, most of which were also moved to Berlin in 1999. This building was the embassy of  Yugoslavia

The country was one among only 18 countries that opened a diplomatic mission to the Federal Republic of Germany in 1951 in Bonn.

At the time, the embassy was located in a different part of the city with various departments spread all over the city.

In 1954, the embassy was moved into a former hotel in an upscale part of Bonn.

When in 1970s the country began to plan for a longer presence in this city that was initially only planned as a temporary seat for the German government, a new embassy building was planned right next to the old one. It was opened in 1978, a two-story reincorced concrete building with an effective area of 2.300 square meters and underground parking for about 40 vehicles.

The country that maintained this embassy broke up in 1992 in the course of the fall of the iron curtain. Two of its successor states took over the operation in the embassy and eventually moved the embassy to Berlin in 1999.

Since then, the embassy building stands abandoned. All attempts to sell it have failed due to the unclear property relations. 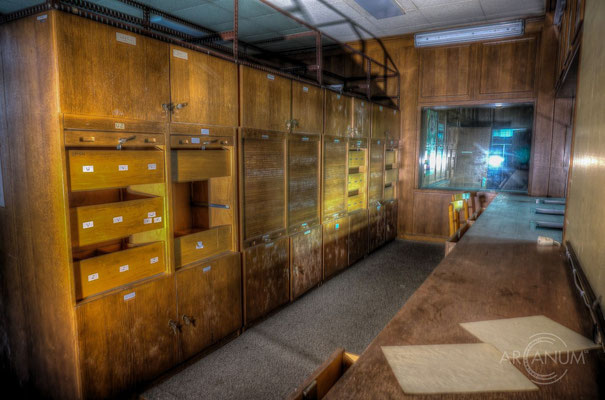 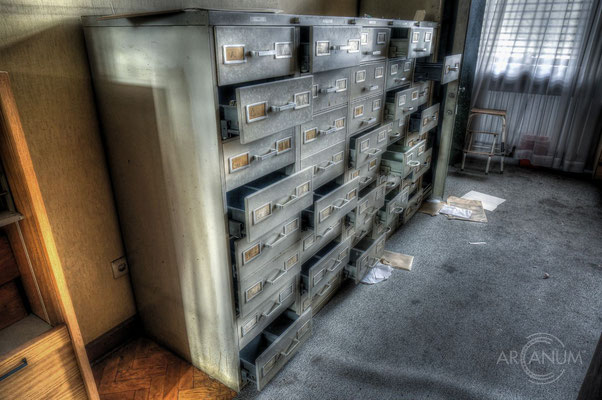 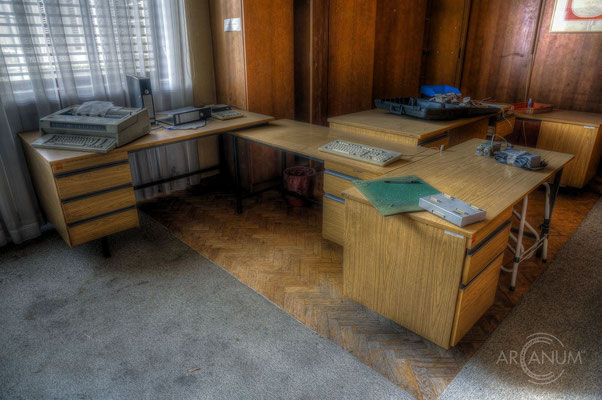 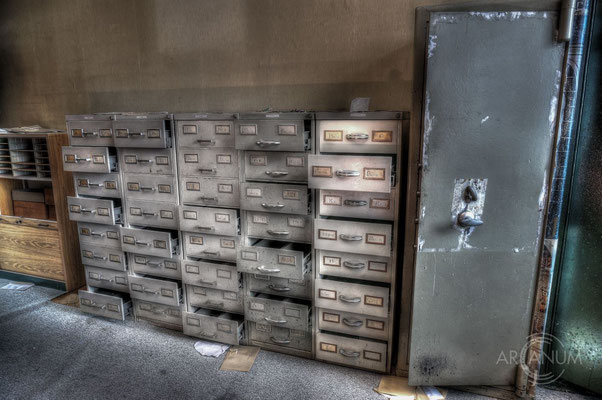 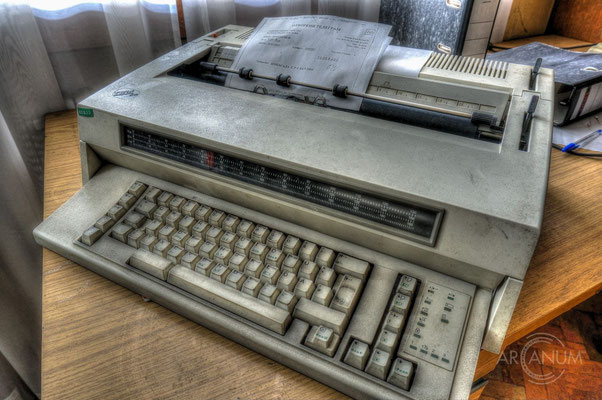 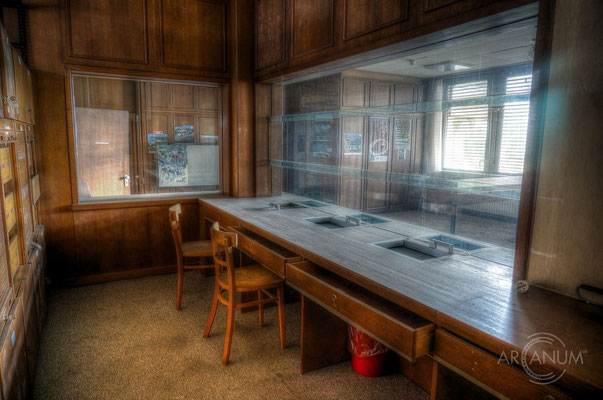 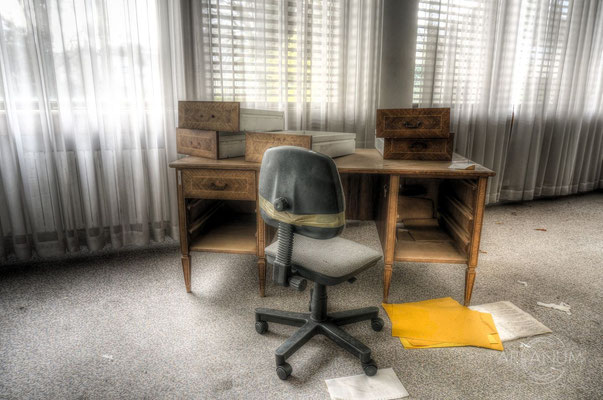 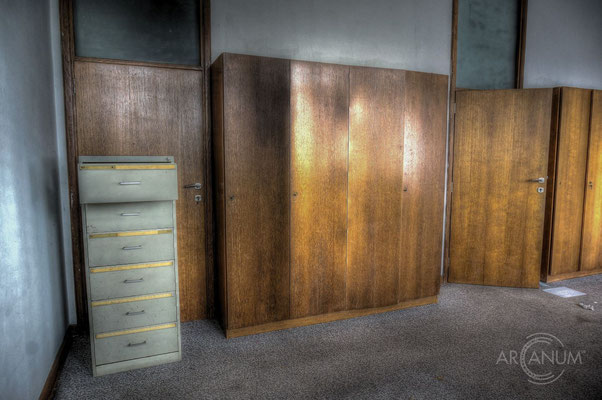 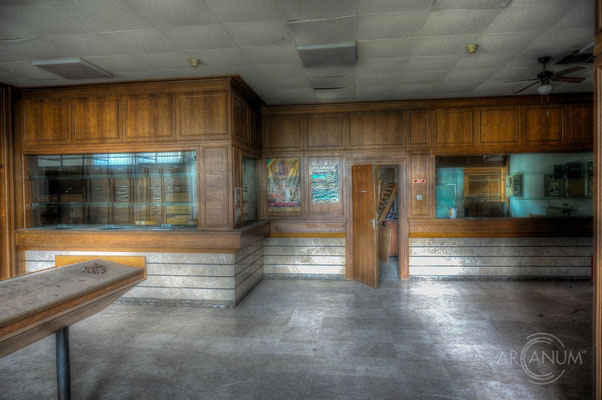 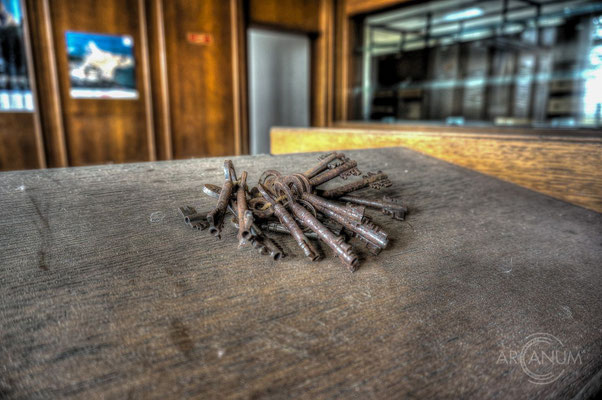 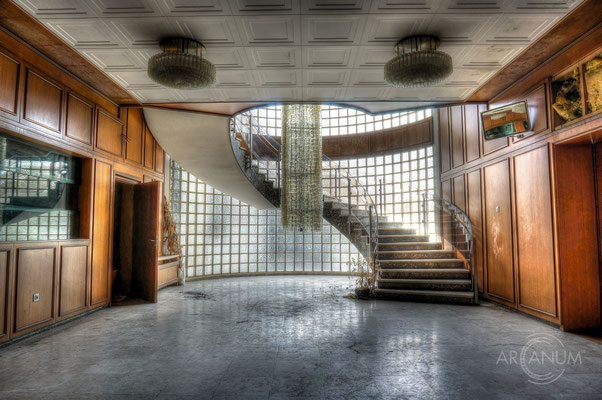 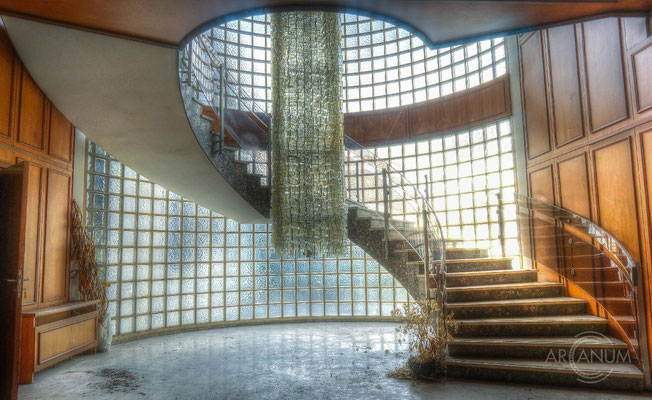 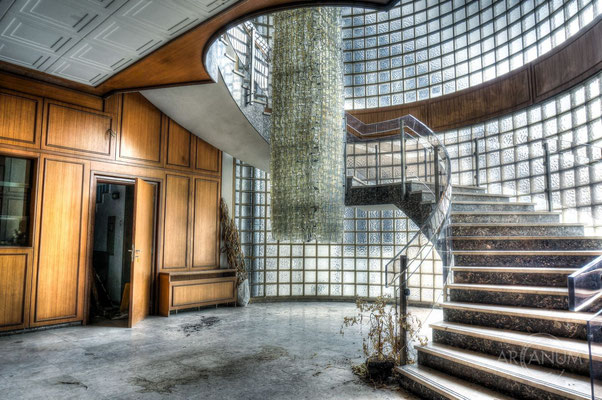 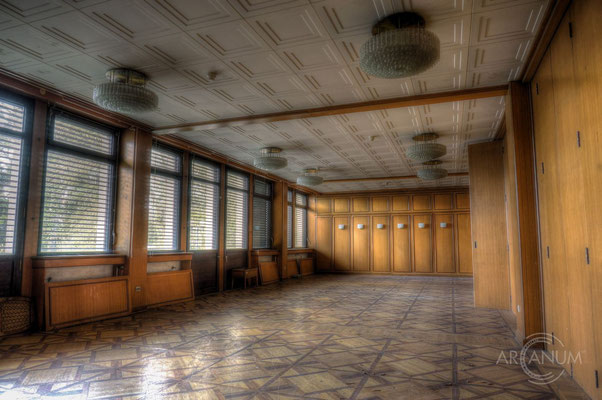 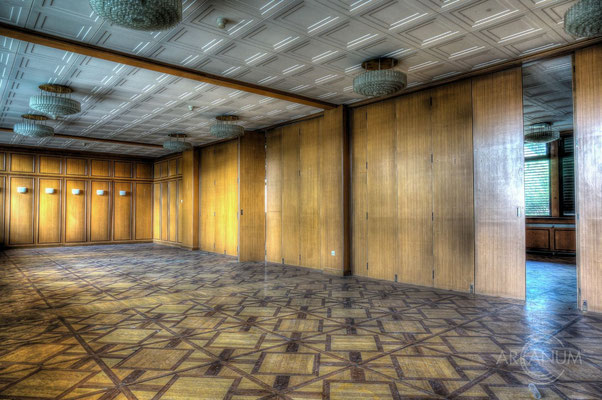 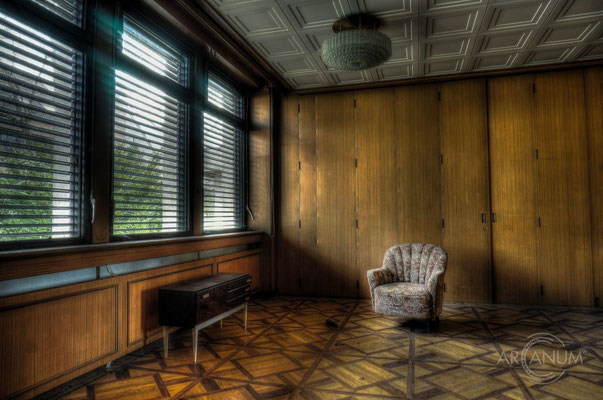 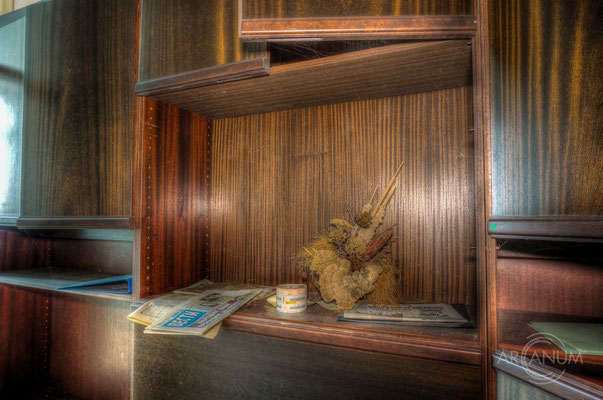 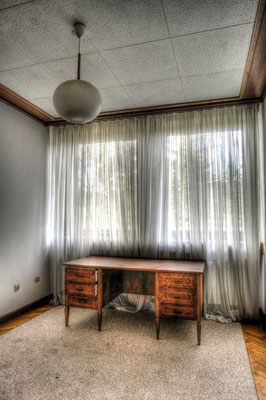 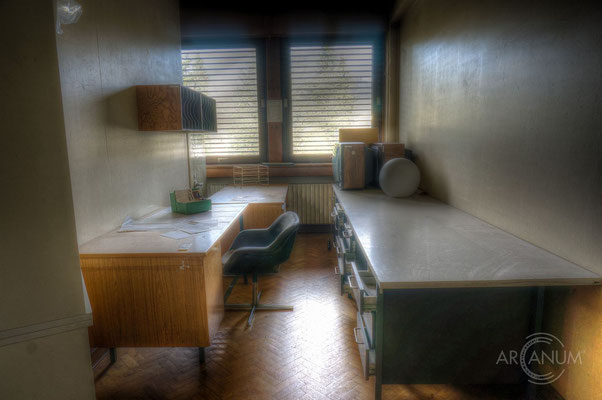 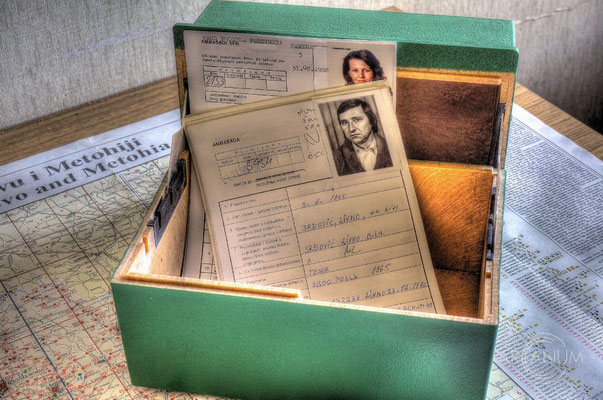 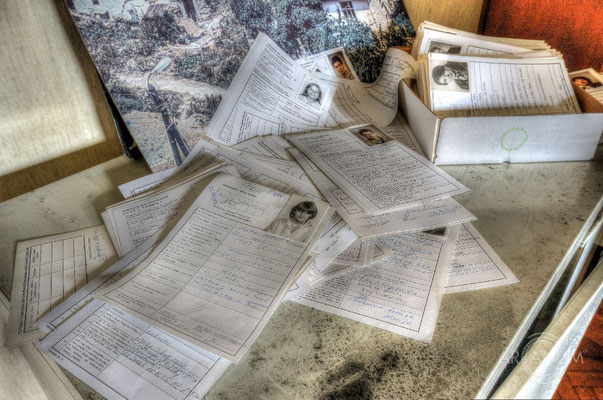 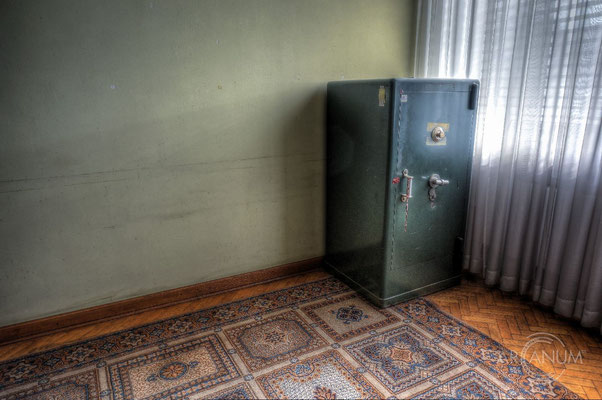 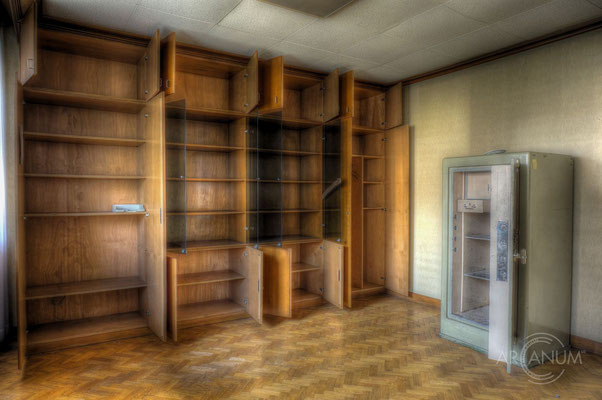 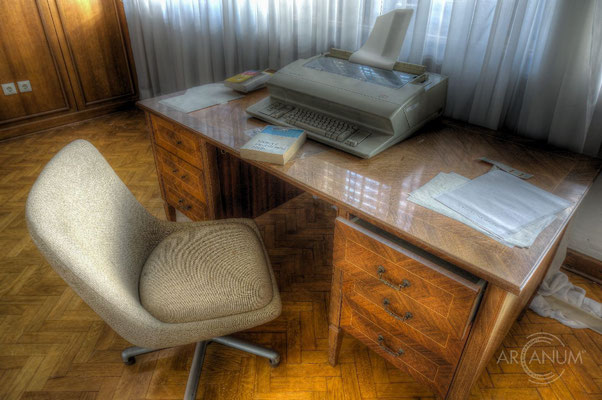 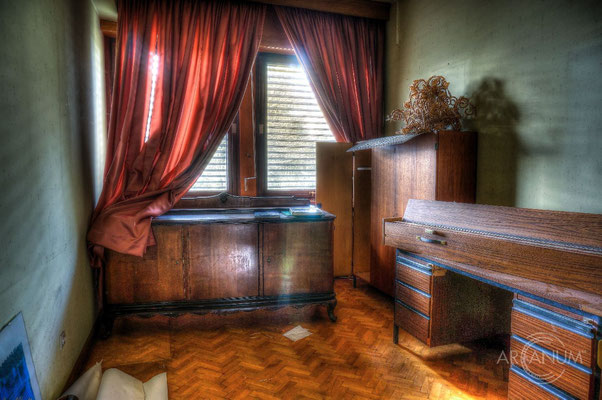 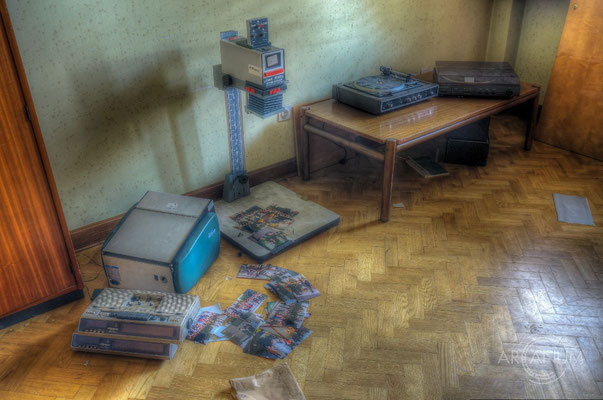 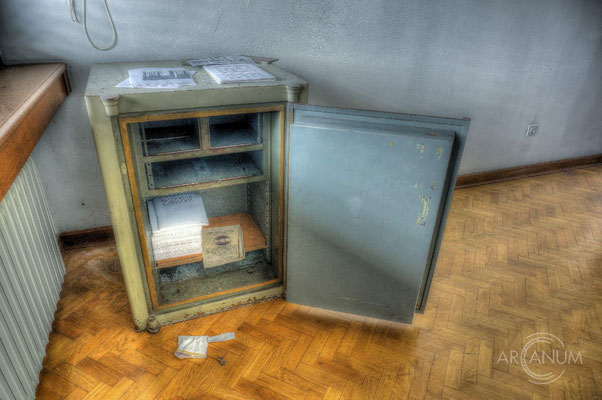 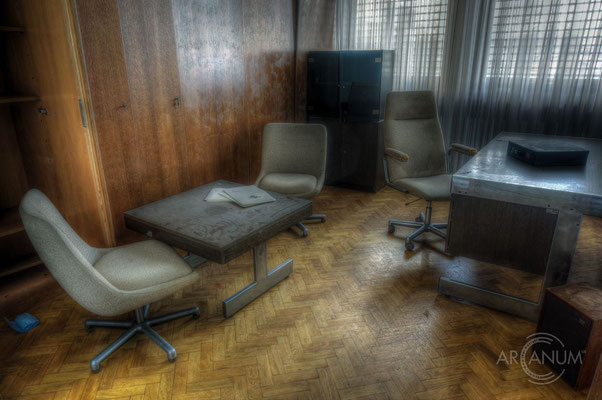 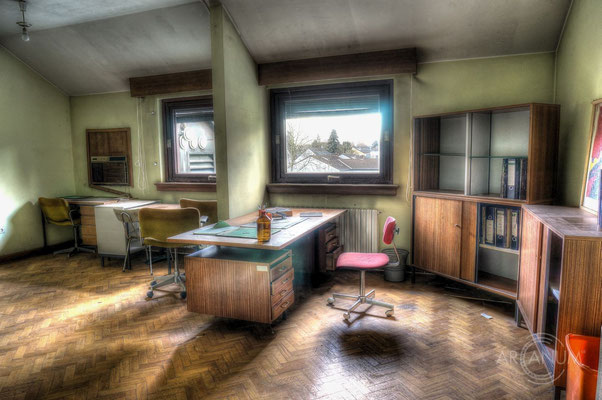