After almost 30 years of vacancy - the last tenants moved out of the manor house after 1990 - the lack of maintenance, the wind and weather and, last but not least, vandalism left behind nothing but ruins.

The manor house, a half-timbered building with seven axes and a crooked hip roof, was built at the beginning of the 18th century. The renovation work carried out at the end of the 19th century included the entrance porch with the upper exit.

The baroque spatial structures can still be found in the interior of the manor house. The former hereditary leasehold of the Domanial-Amt Warin had a size of 374 hectares in 1896, the

leaseholder at that time was a Mr. Havemann. In 1924 Wladimir Schmitz managed the estate, then Kurt Girardet. After the 2nd World War the manor house was used for residential purposes. 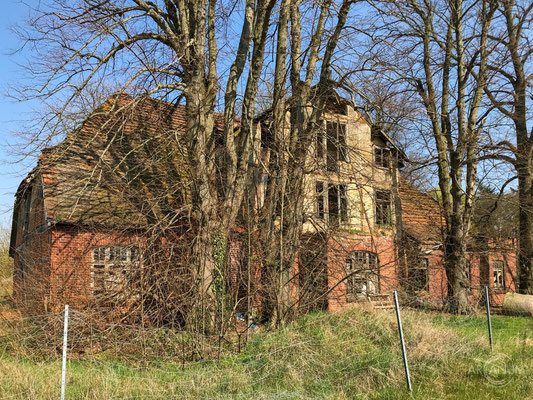 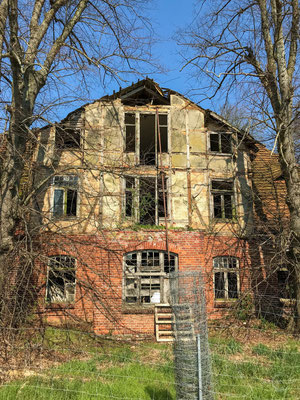 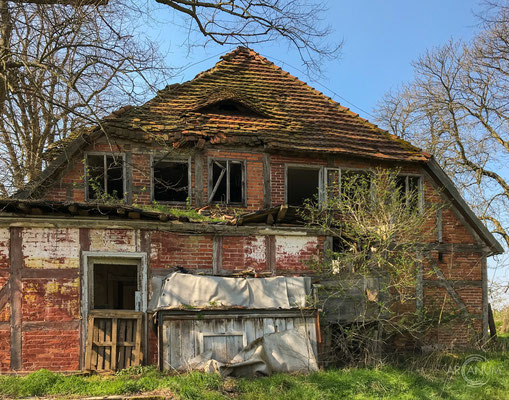 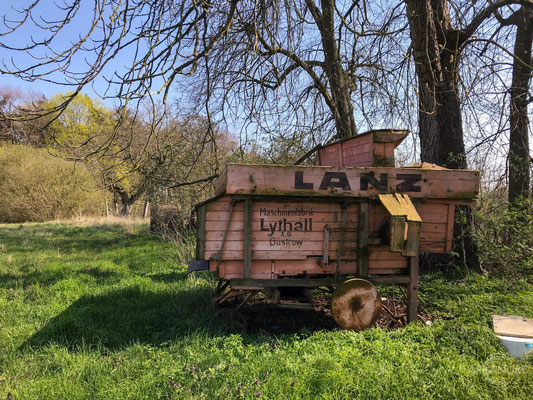 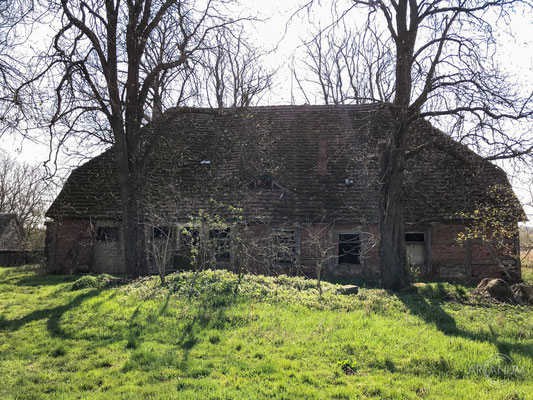 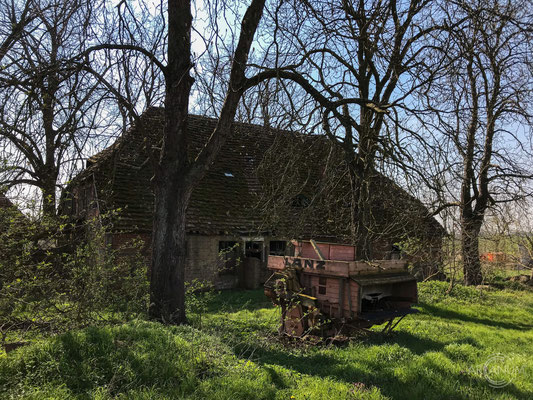 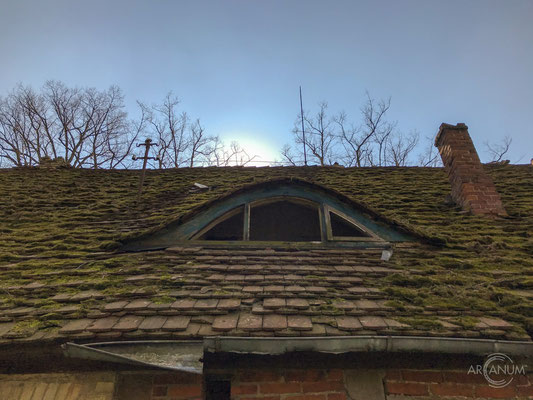 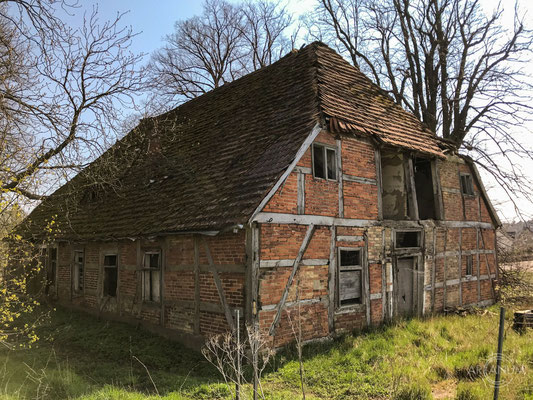