Ferropolis - The City of Iron

Ferropolis, "the city of iron" is an open museum of old huge industrial machines in Gräfenhainichen, a city between Wittenberg and Dessau, Germany. It's an open-air museum which contains machines from the mid-twentieth century. They can measure to 30 meters high, 120 meters long and weigh up to 1980 tons. Moreover, the area is used for several events like opera or music festivals like the Splash! Festival, Melt! Festival and the "Ferropolis in Flammen" ("Ferropolis in flames"). The museum is located on the site of a former strip mining operation. The minister of finance of the Saxony-Anhalt formally created the project on the 14th of December 1995. In December 2005 the museum was integrated into the "European Route of Industrial Heritage". 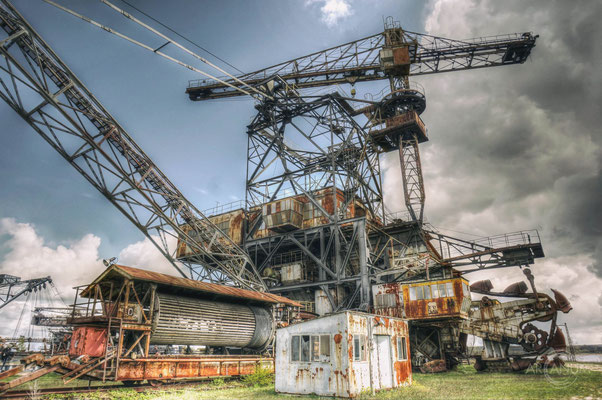 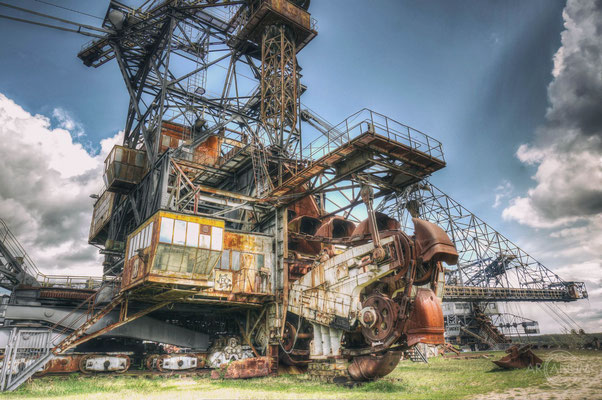 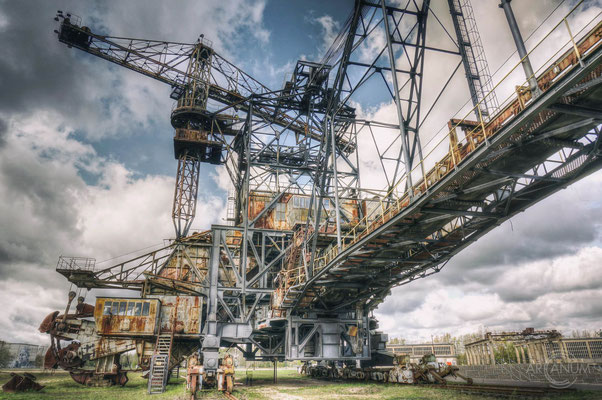 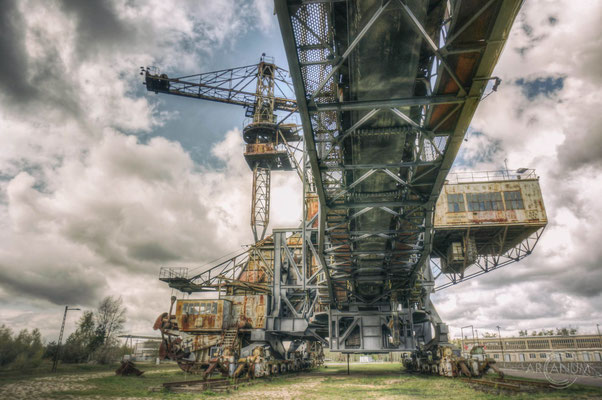 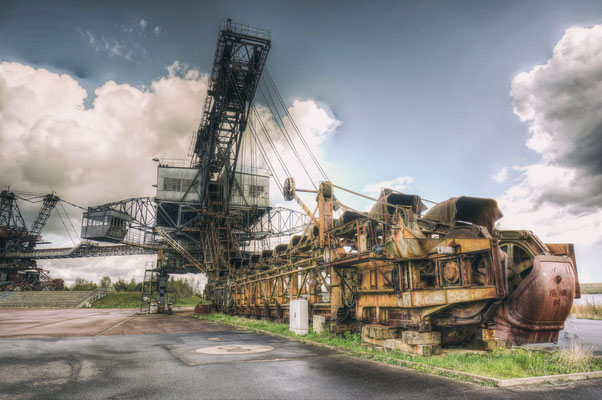 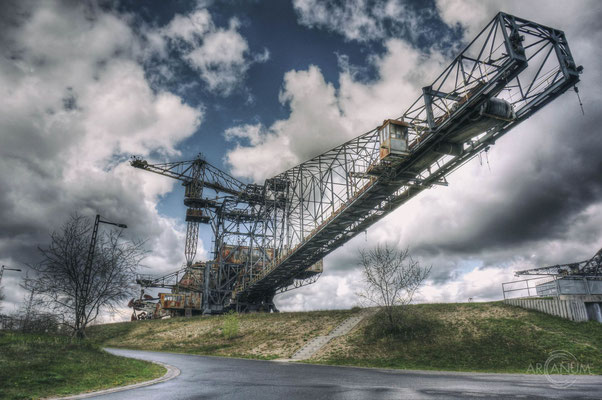 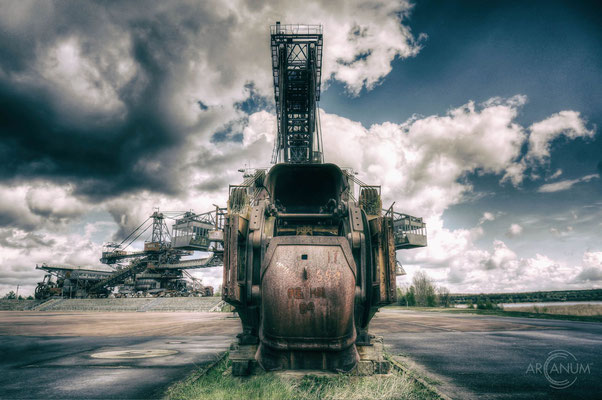 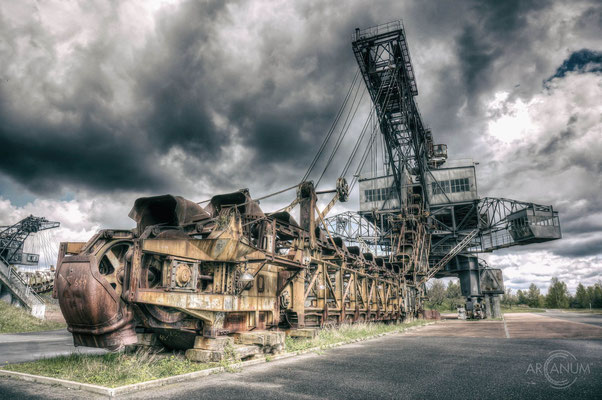 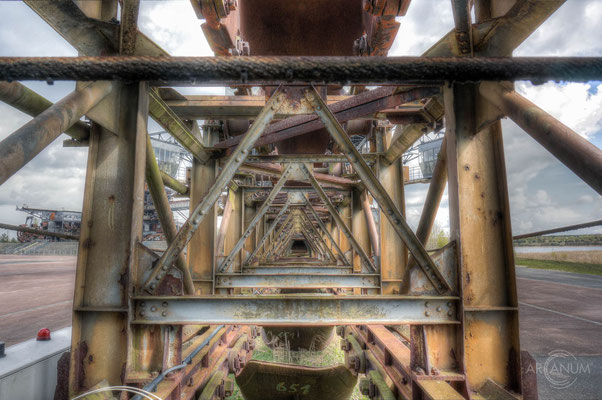 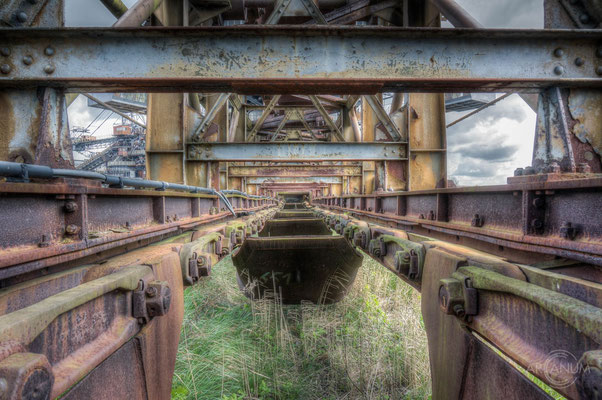 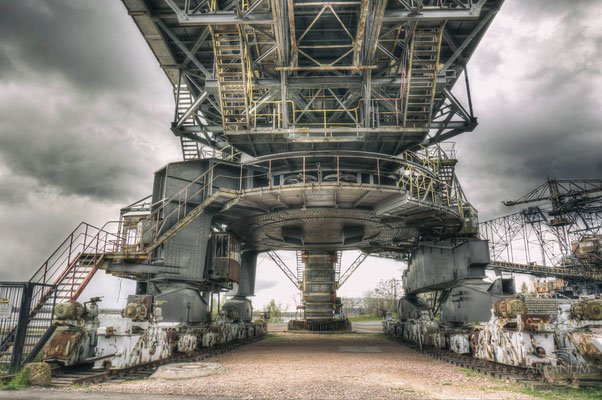 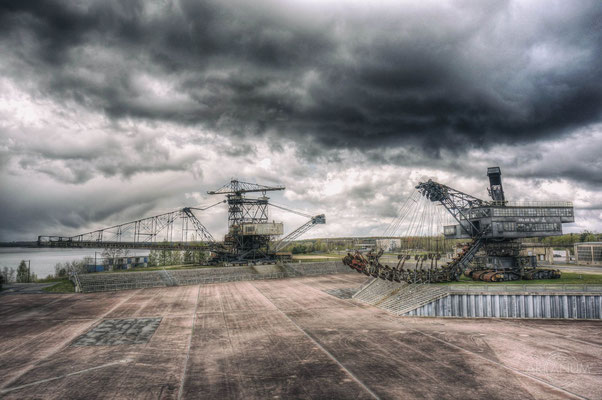 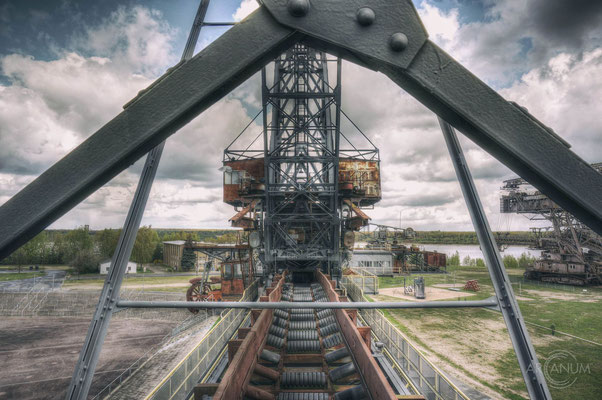 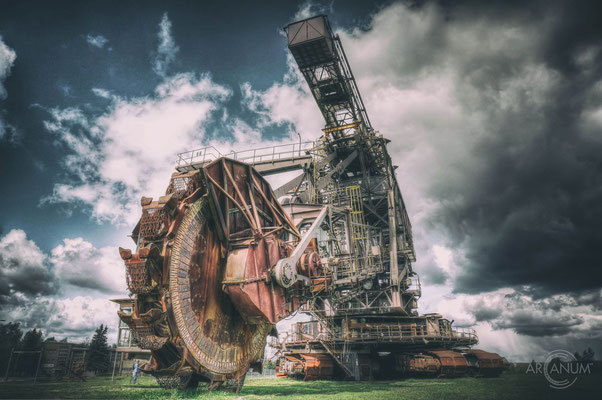 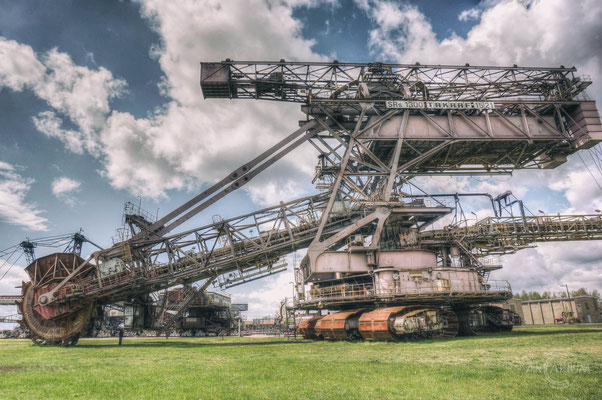 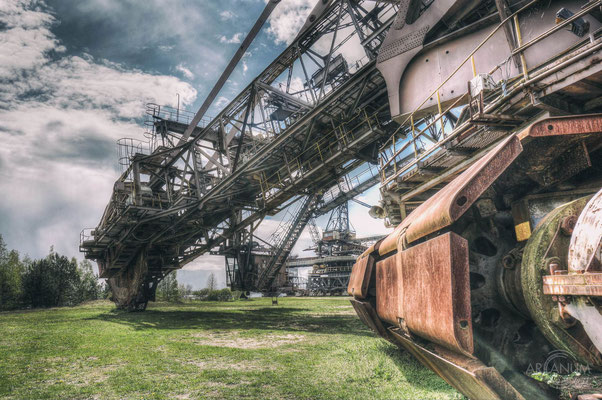 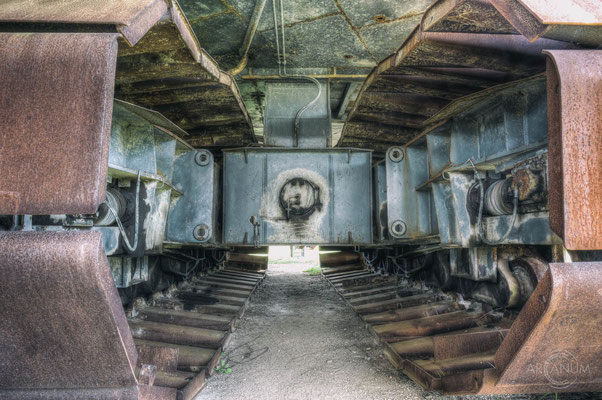