The company that this abandoned foundry belonged to was originally founded as a brass rolling-mill in another town in 1861. The founder's son became a partner in 1872 and after the father's withdrawal, he became the general manager of the company. The seat of the company had been moved to the city of A. in 1869.

The company became a well-known manufacturer of aluminum-cast parts for boats, cars and airships. Through the production of nickel silver for bullet casings and brass for all kinds of metal fittings, the company grew and employed more than 2.000 workers in this city alone.

The foundry shown here was founded in 1908. The company was defunct in 1934, but the foundry remained in operation for another company until the early 1980s.

In 2012, a Lebanese businessman was killed here by his son and burned to ashes in one of the furnaces. 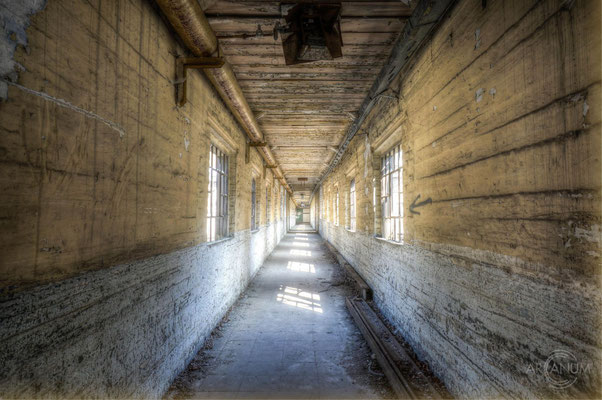 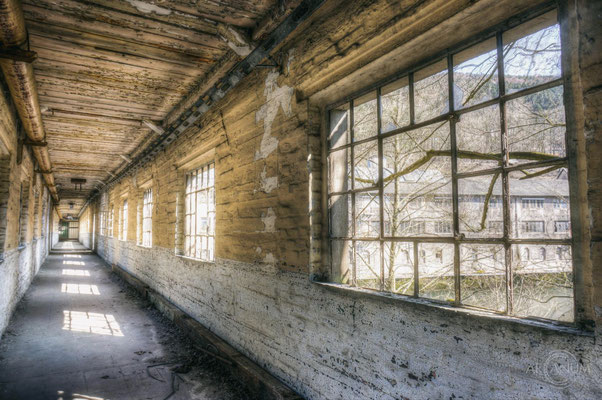 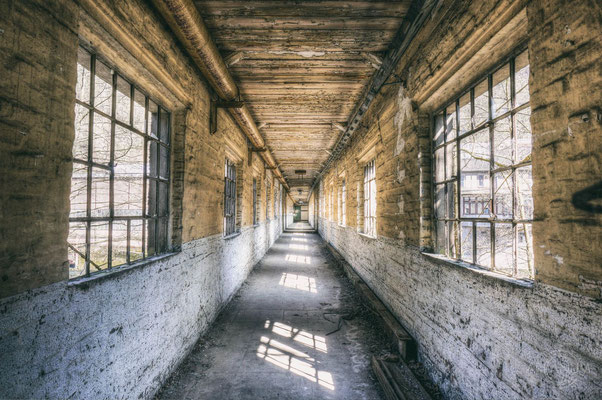 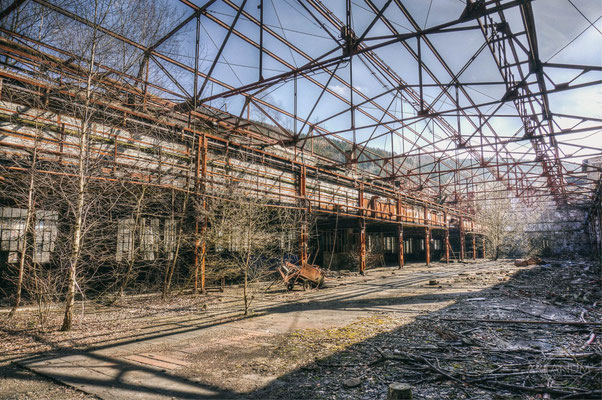 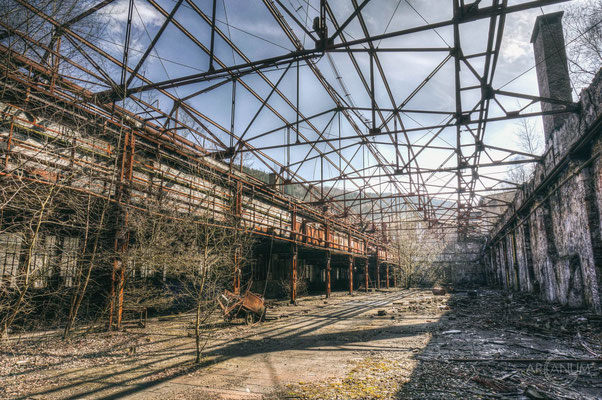 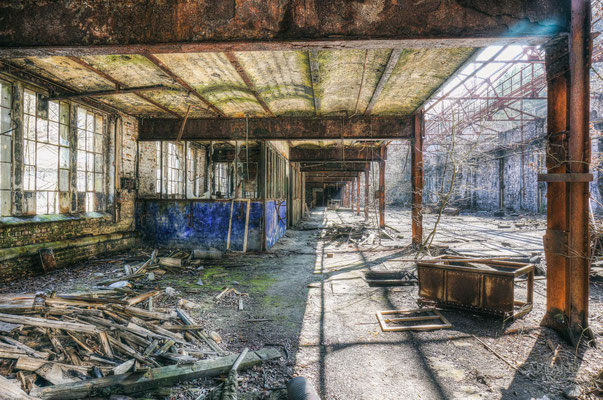 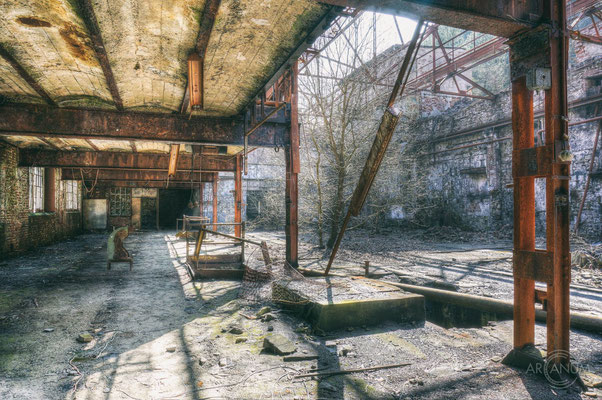 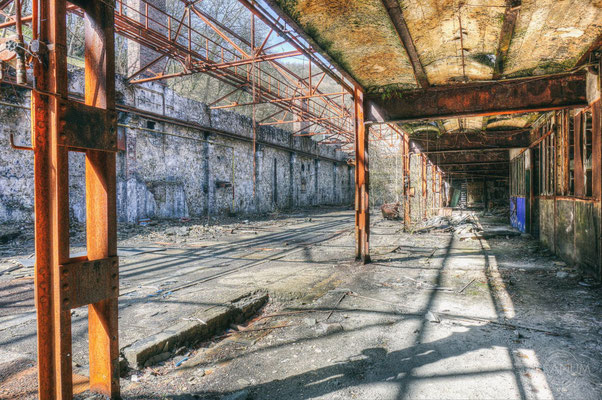 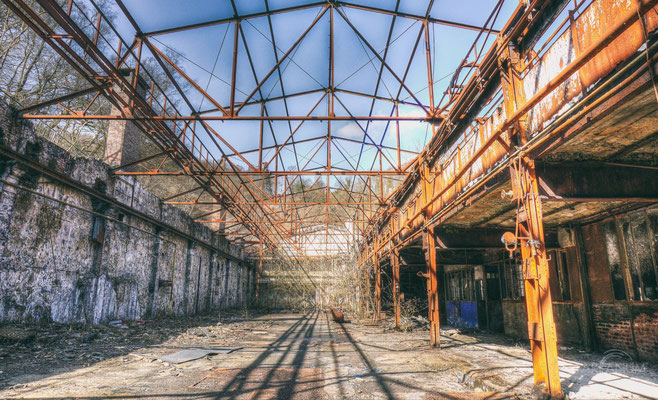 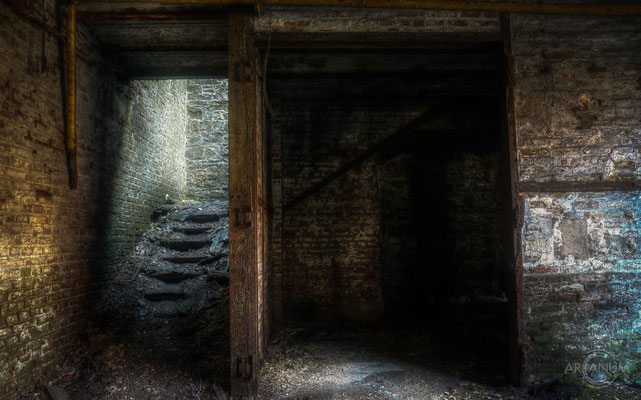 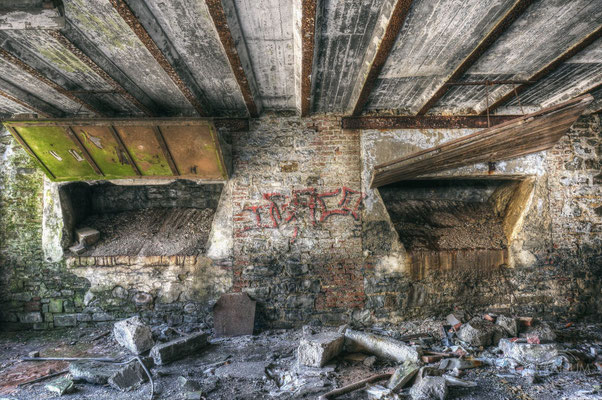 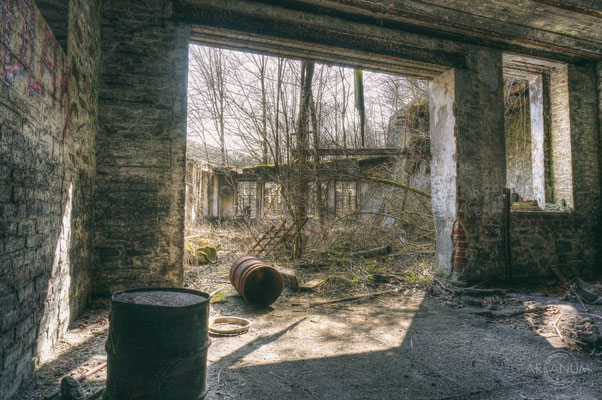 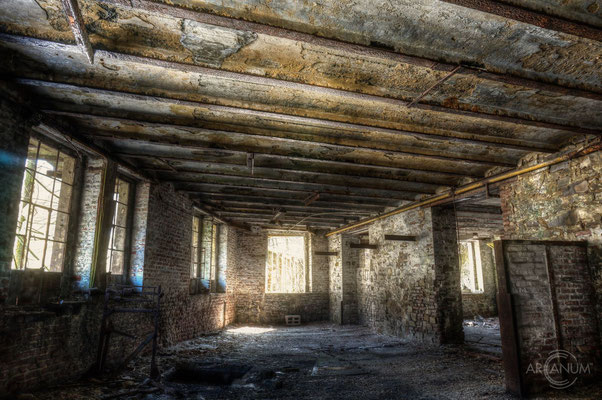 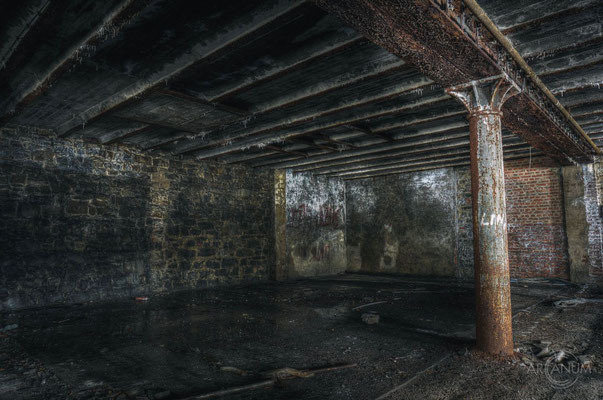 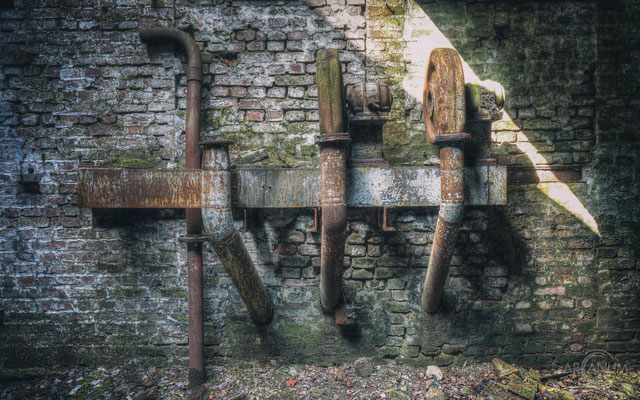 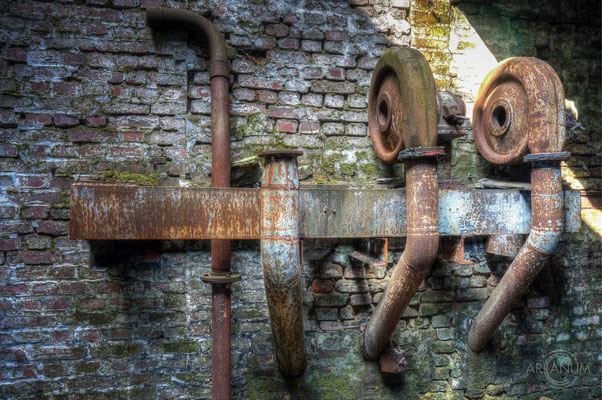 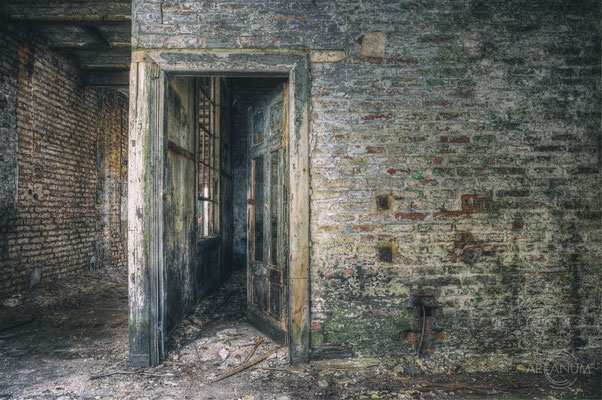 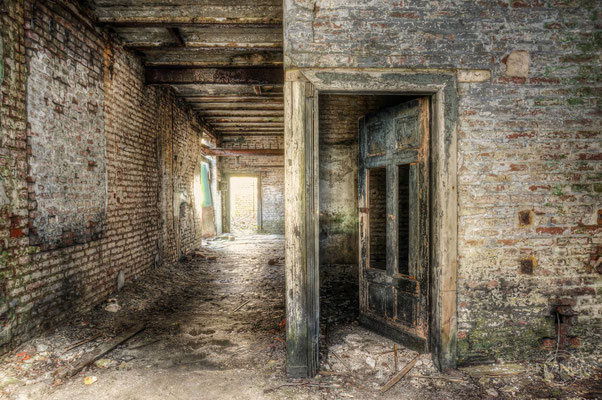 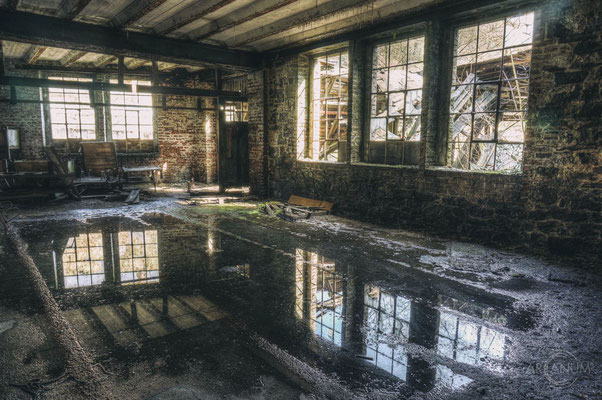 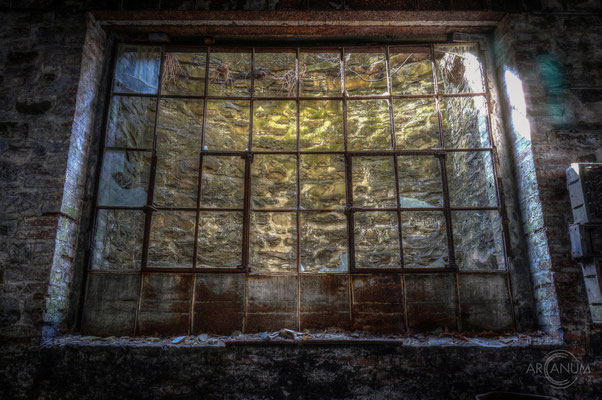 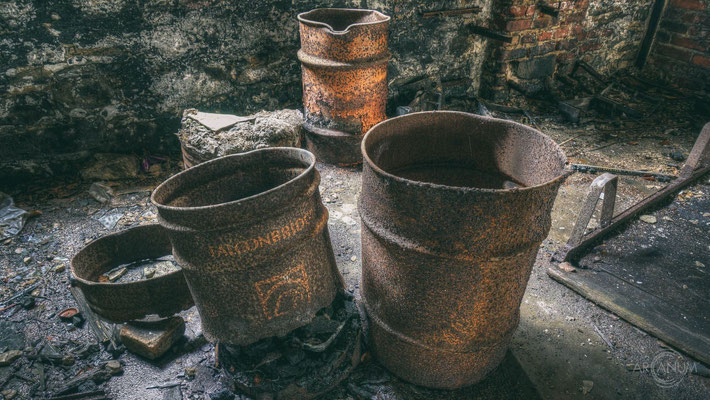 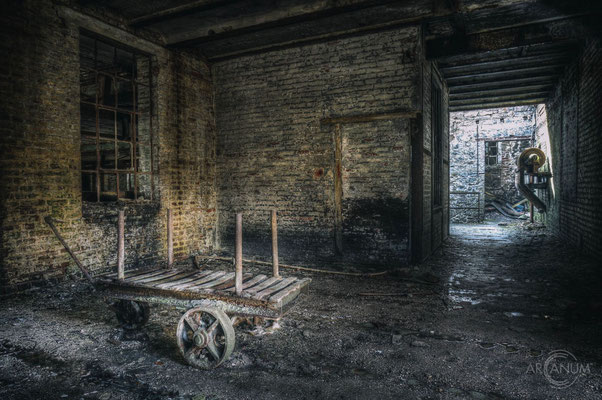