Since this location has been thoroughly vandalized, devastated by numerous fires and the demolition is already planned, information regarding this place is open.

After the war, an industrial area in the north of Berlin was used to build a residential area for the French occupying troops. It was called "Cité Foch". The officers were living in a different, upper middle-class, area a little away where they had been assigned villas that had been disappropriated after the war. The Cité Foch spanned 80 buildings with about 800 apartments overall.

Right in the middle, a large shopping center was built. Here, the French soldiers were able to get everything they were missing in normal supermarkets - wine, cognac, Gauloises cigarettes and cheese.

If they had a passport and a shopping permission, they were able to buy products from home.

Most of the French troops left Berlin and went home.

The allied properties first went into ownership of the federal German government and nothing much happened.

The shopping center was temporarily used by a large discounter chain and a fitness center, but that was years ago. The old indoor pool lies abandoned since 2002.

Over the years, copper thieves and vandals have had their share. For a time, there were so many fires in this locations that the fire department left the doors open to be able to enter fast - a fact that invited even more vandals.

In 2015, demolition has been decided, and nearing the end of 2015, these plans are becoming more concrete. 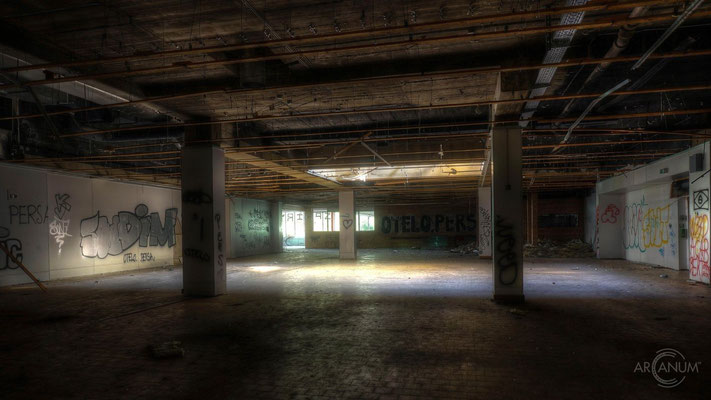 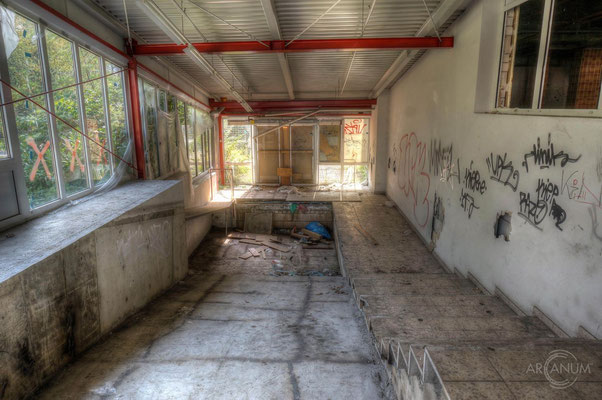 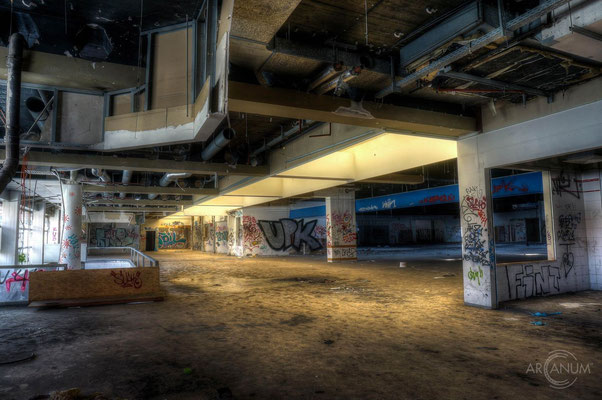 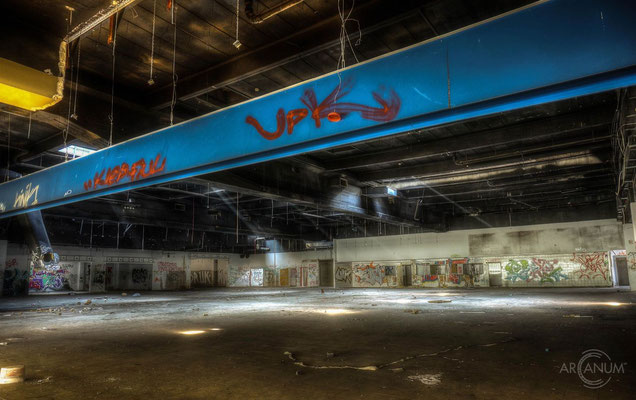 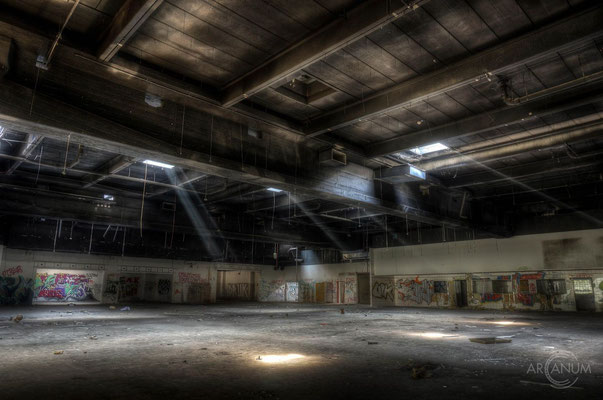 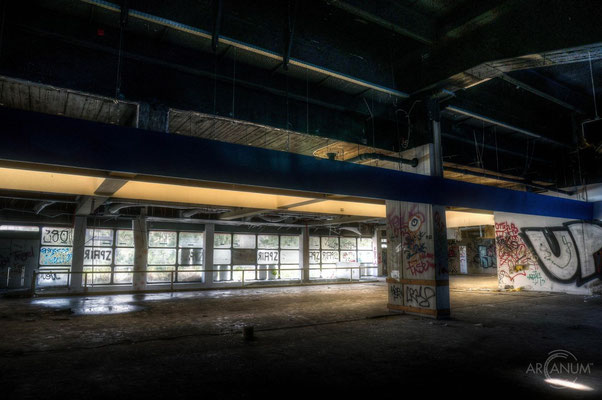 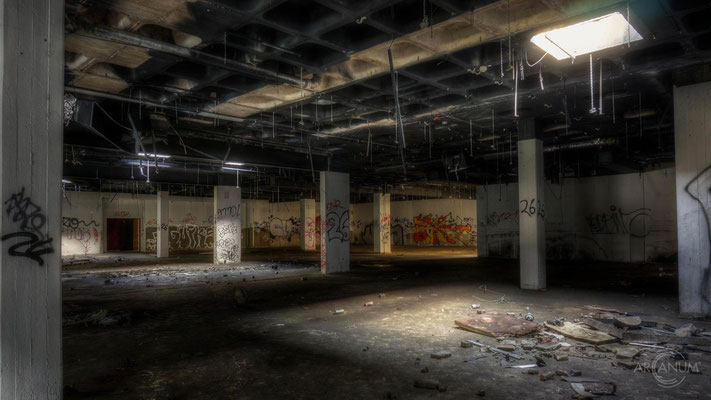 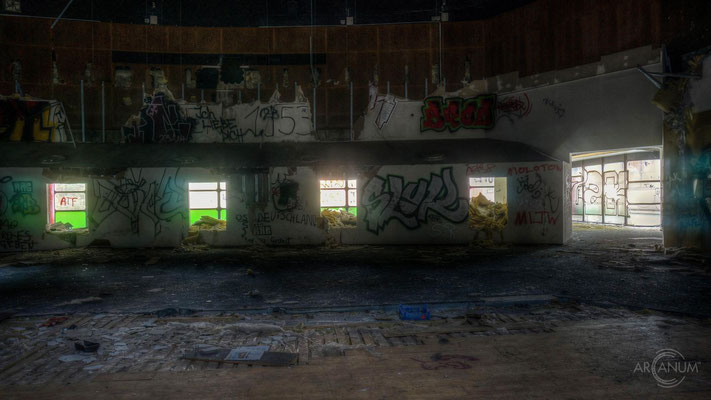 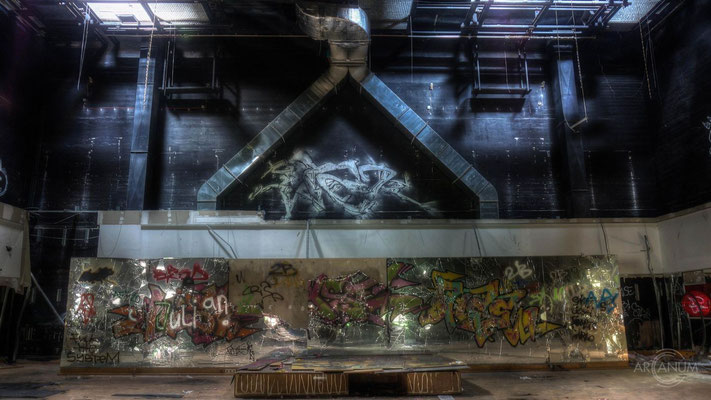 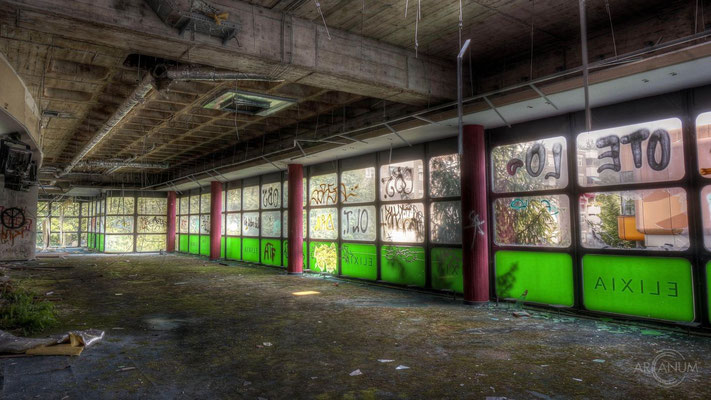 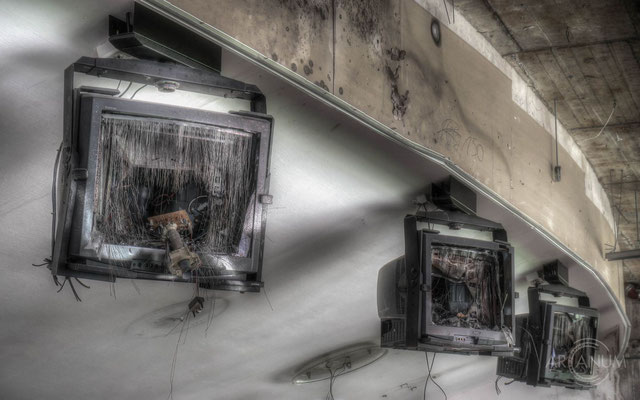 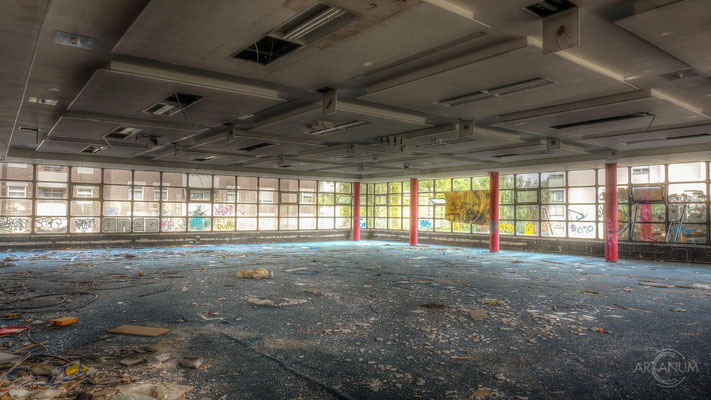 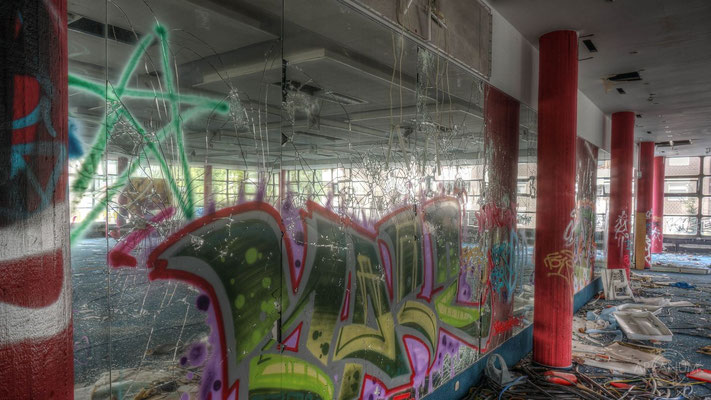 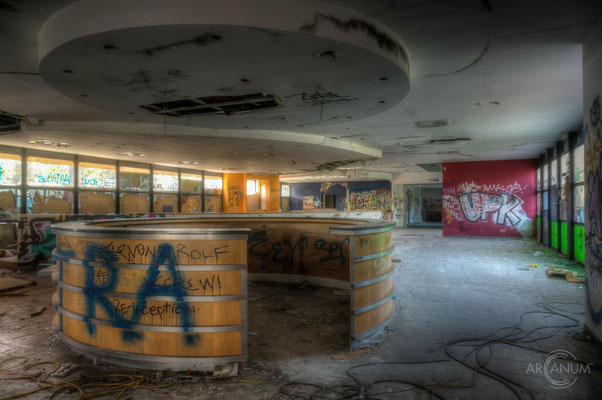 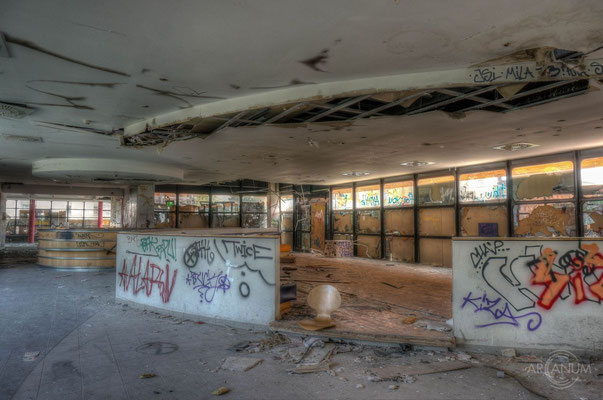