The origins of this factory date back as far as 1922, when the original woodworking company was founded and produced wooden houses and bedroom furniture. During World War II, the production was refit to produce accomodations for the officers and the crews of warships.
This connection to the arms industry led to the expropriation of the business after the war and to the conversion into a "people-owned enterprise" (Volkseigener Betrieb, VEB) in 1948.
According to the reparations contract, the company produced mainly oak furniture for bedrooms in the post-war era.

In 1946, the company employed 119 workers. In 1954, three woodworking businesses from the area around the city were incorporated and the number of workers increased to 224.
The main area of activity still was the manufacture of bedroom furniture. Furthermore, the company produced kitchen furniture to be exported to Poland.

The production of wooden furniture in this facility continued after World War II, and the company expanded.
In the first half of the 1970s, the company became part of a larger industrial combine. From then on, the pre-fabrication was done in a fiberboard manufacturing company in a different location, which was the main site of the combine.
After the German re-unification, the "Treuhand" (an escrow trust that administrated the sale of the former "people owned enterprises" of East Germany) sold the company to Bestwood, which eventually led to the final closure. 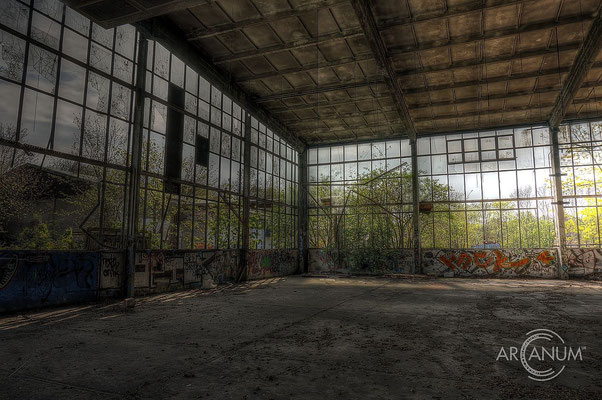 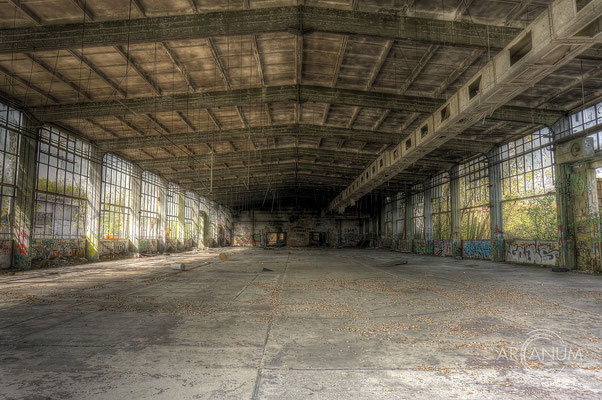 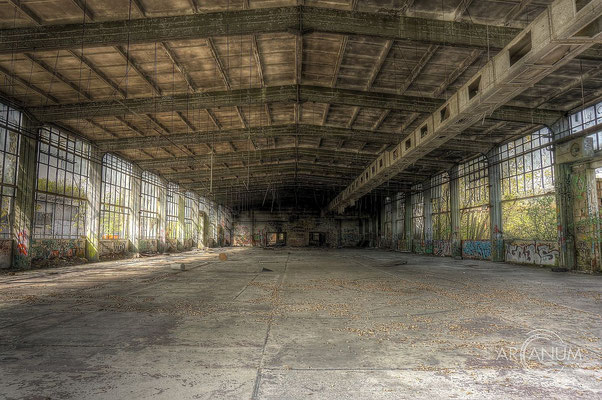 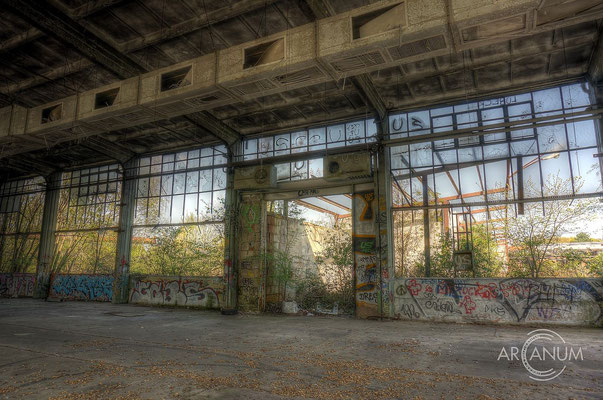 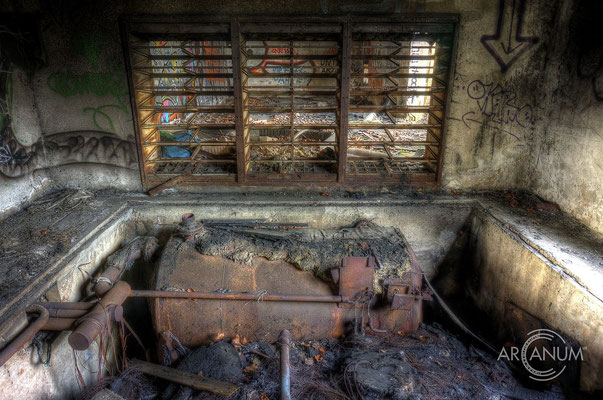 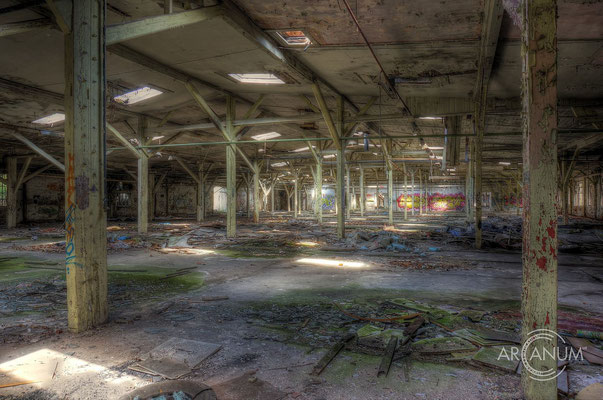 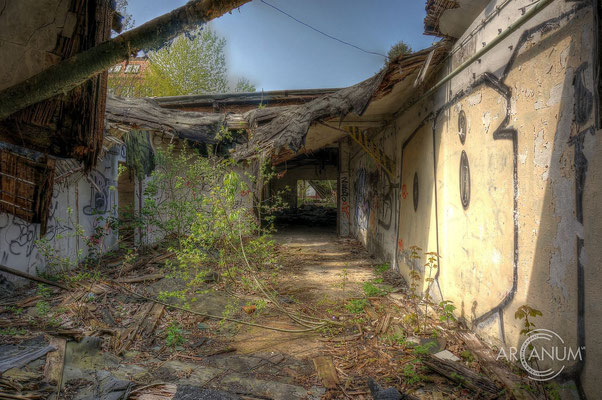 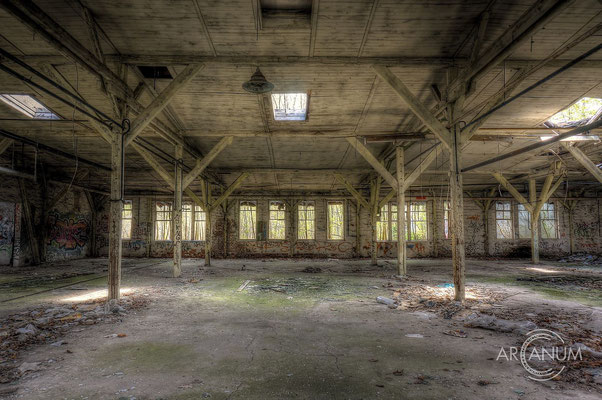 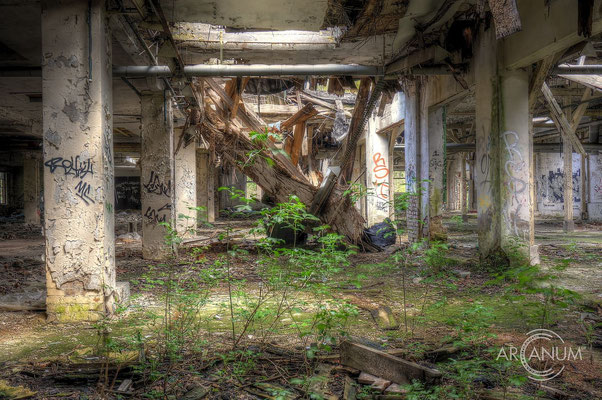 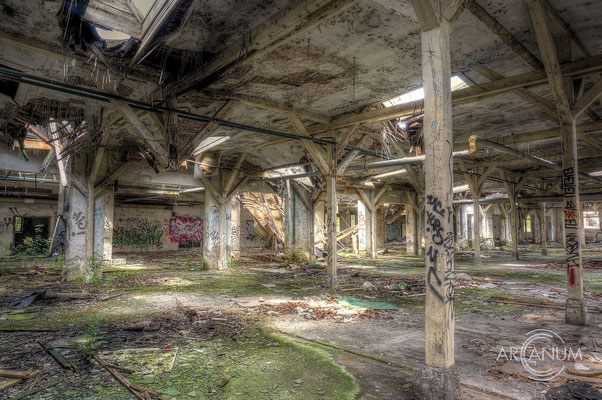 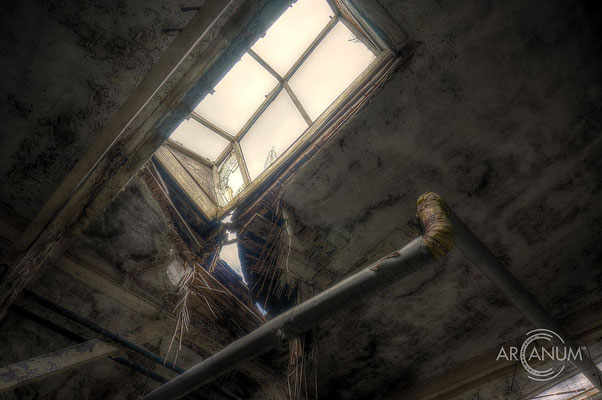 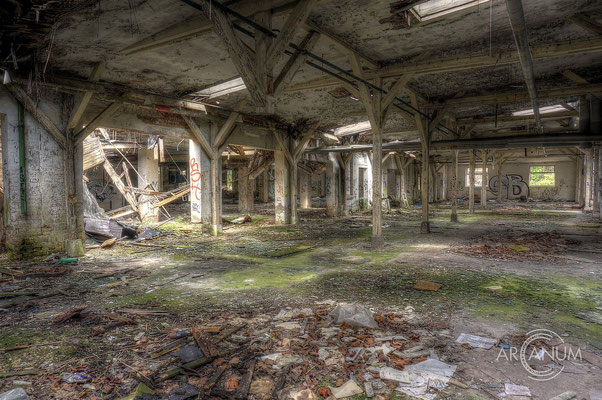 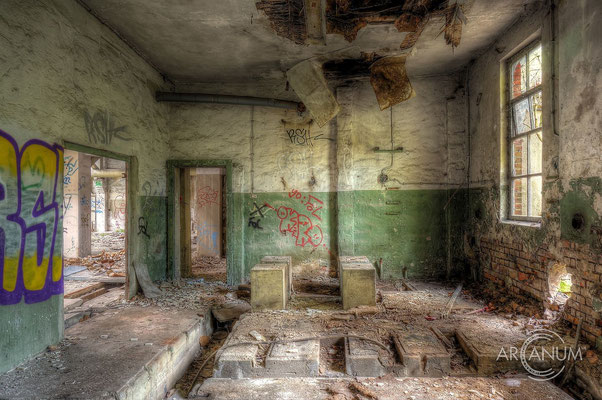 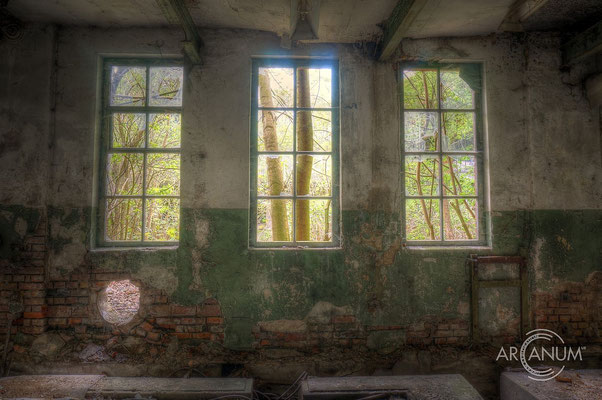 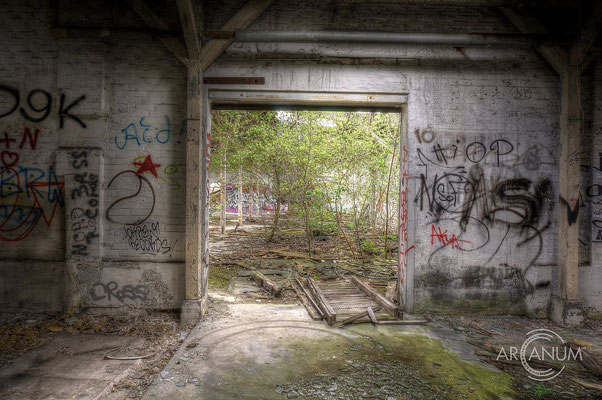 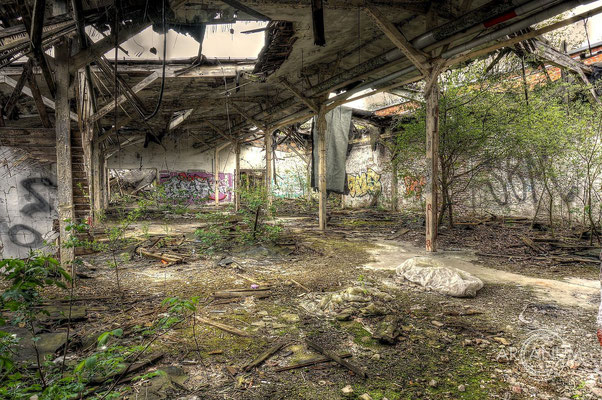 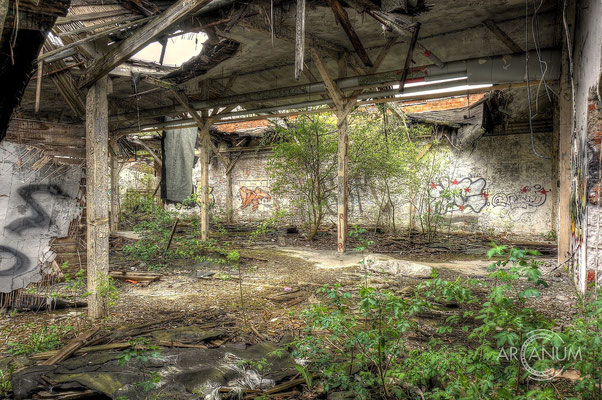 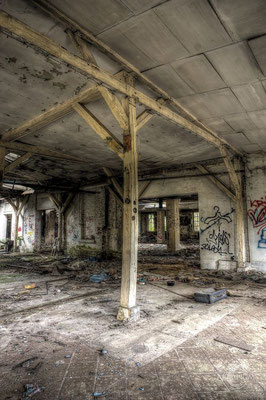 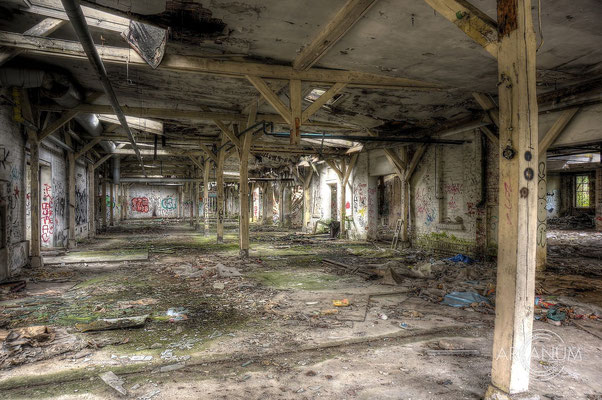 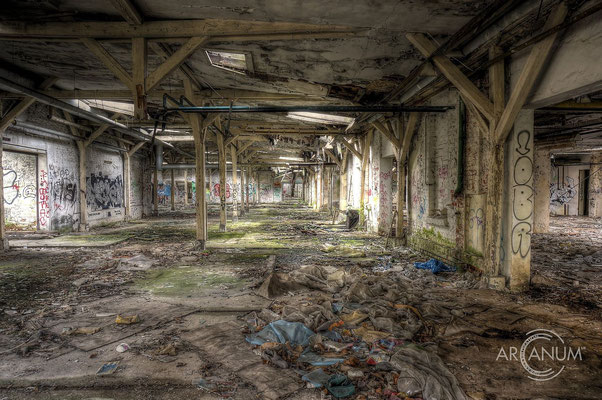 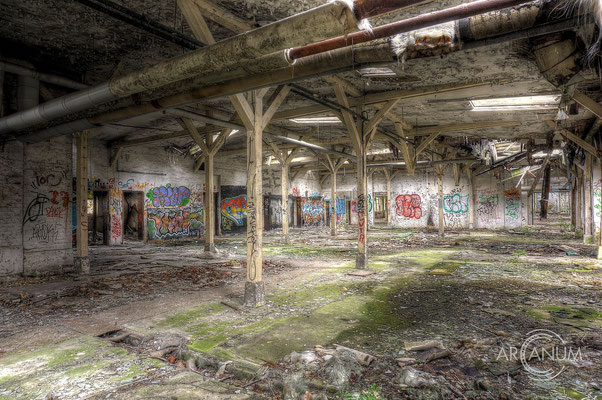 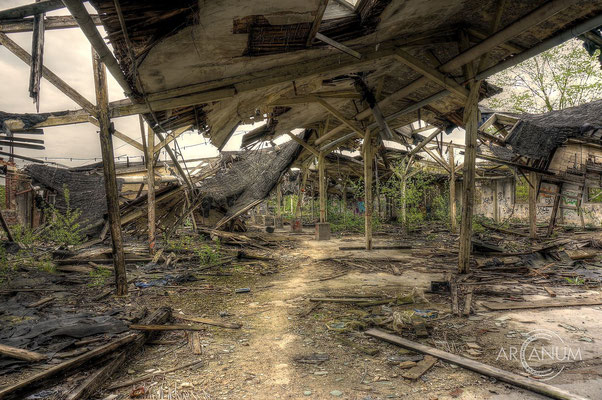 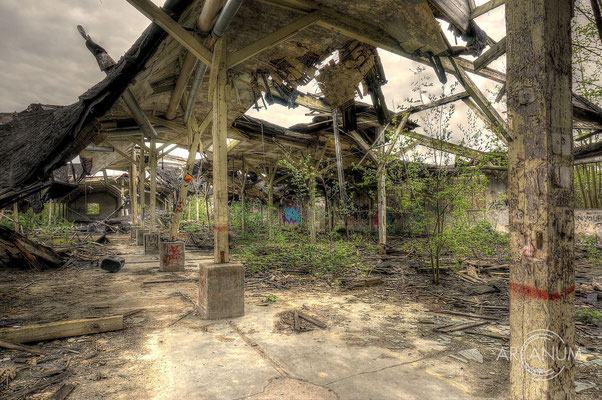 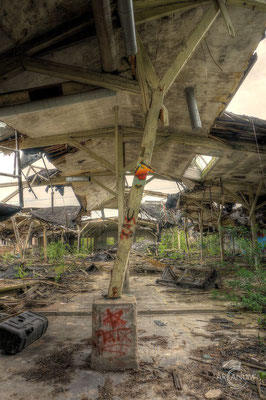 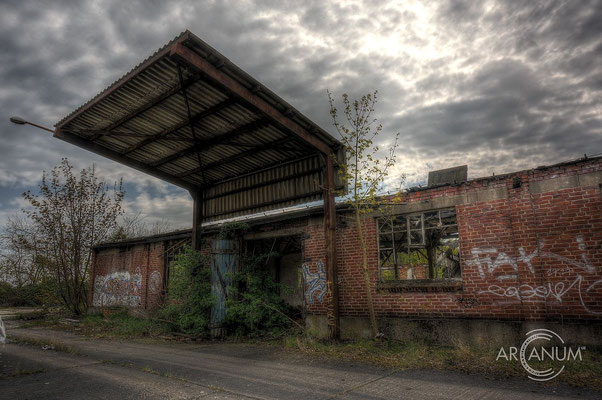