The architecture resembles the typical style of the Harz region, along with the recessed balconies.

The area also includes a carriage house and an outdoor restaurant.

Now (2016), only the northern part is still being used as a restaurant. The hotel part lies abandoned. 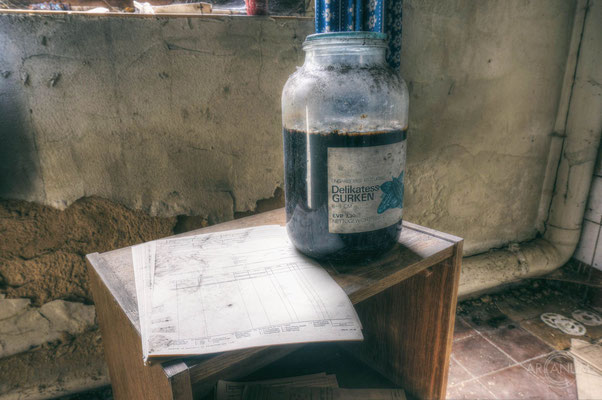 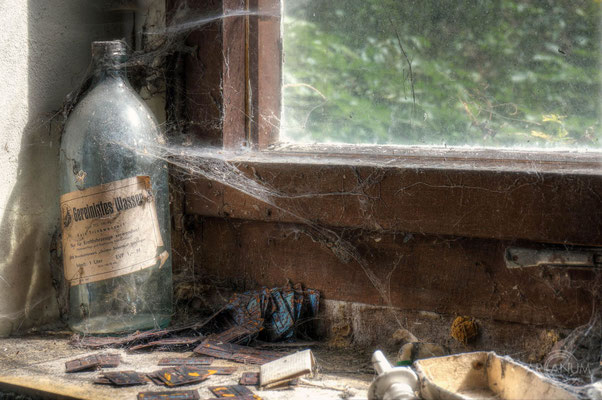 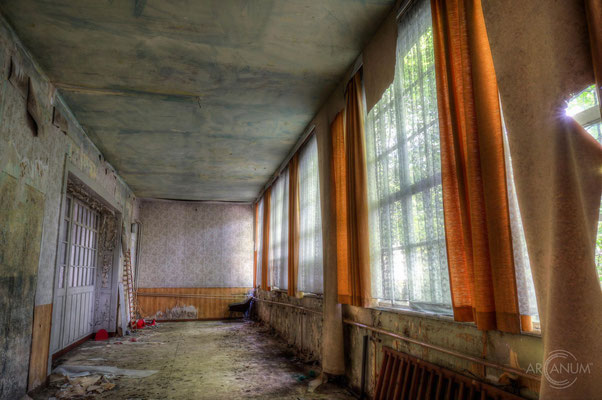 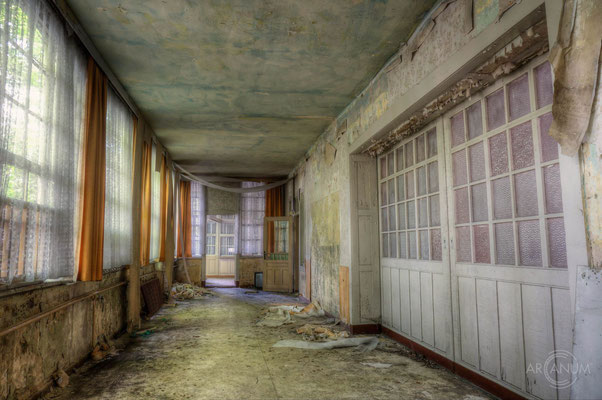 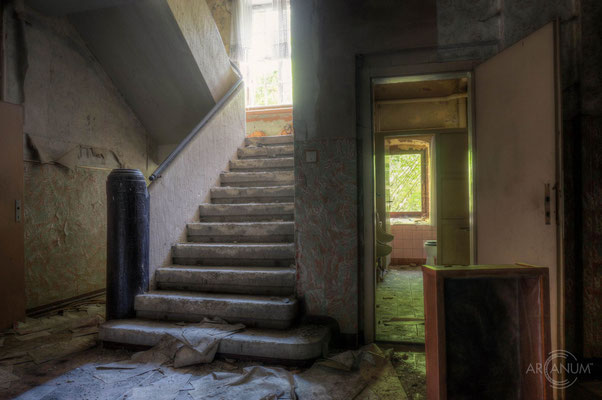 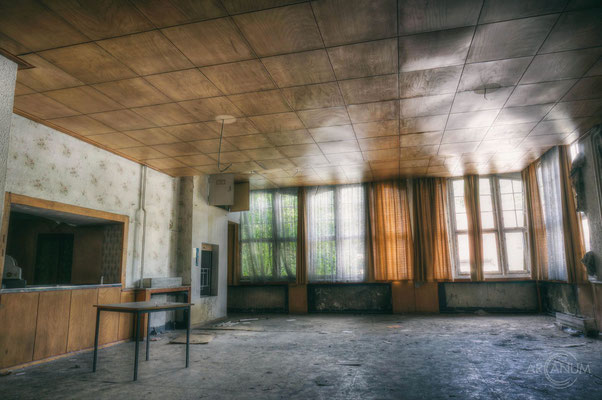 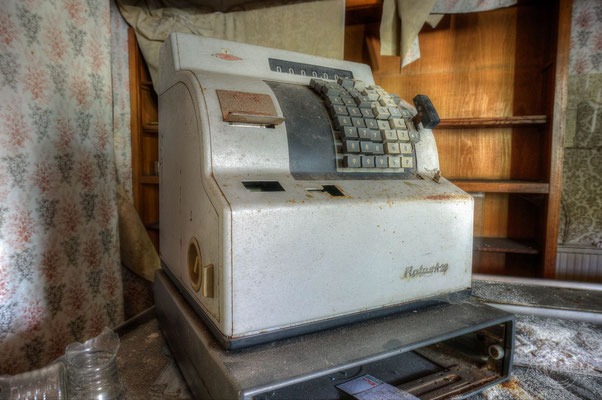 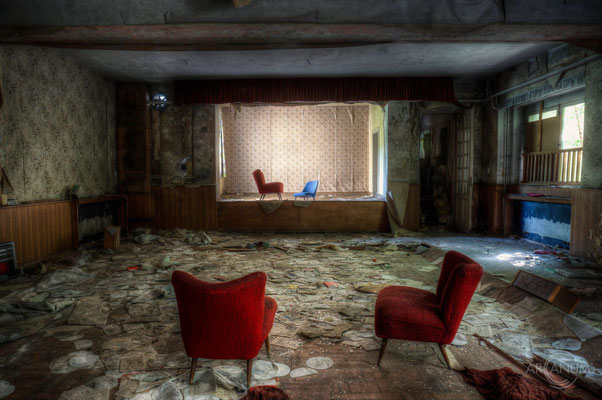 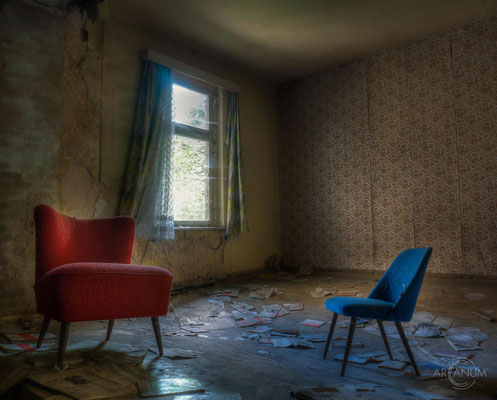 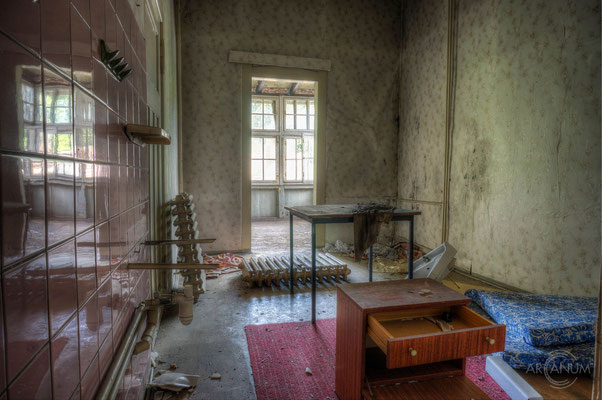 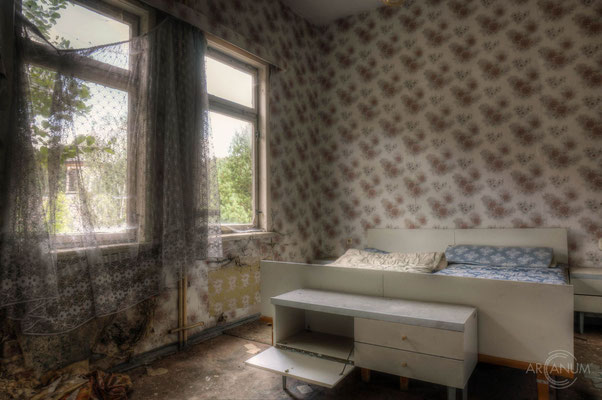 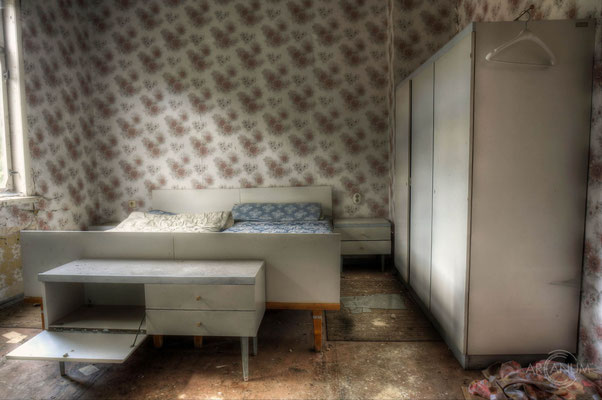 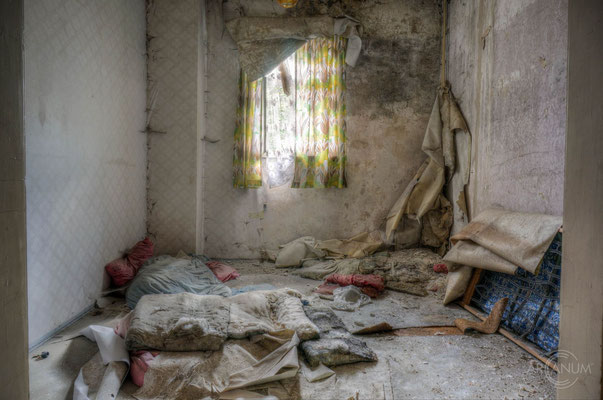 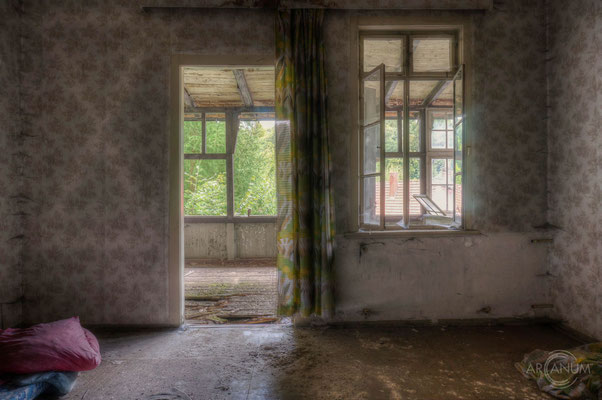 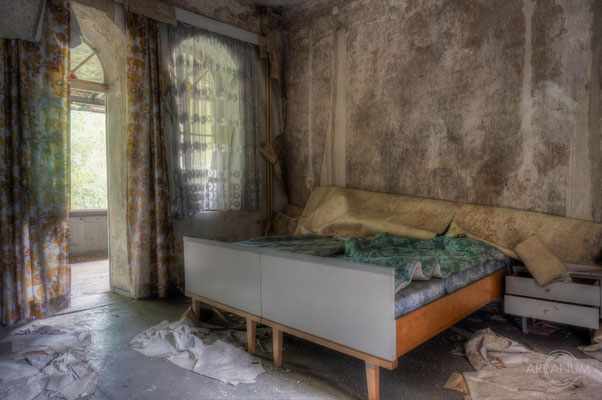 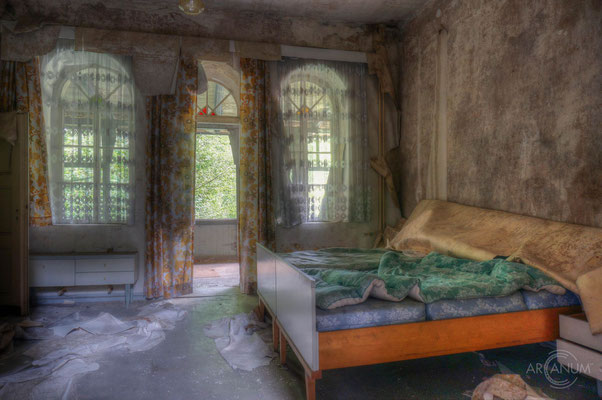 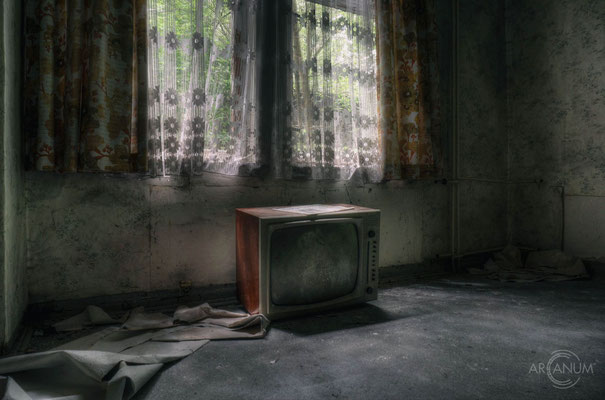 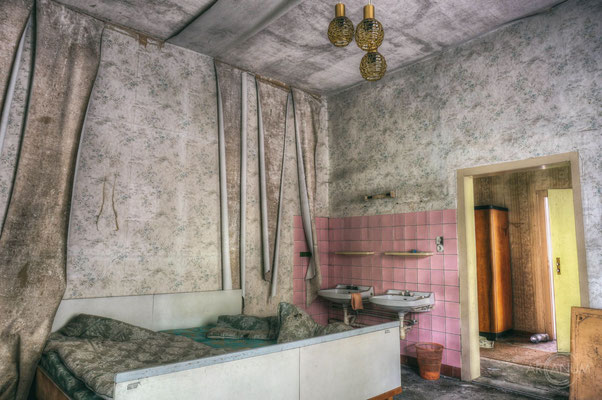 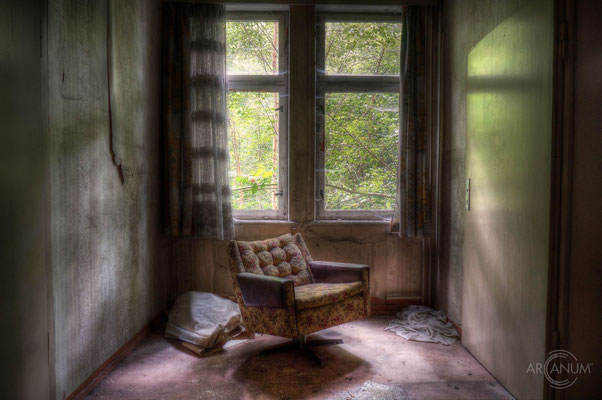 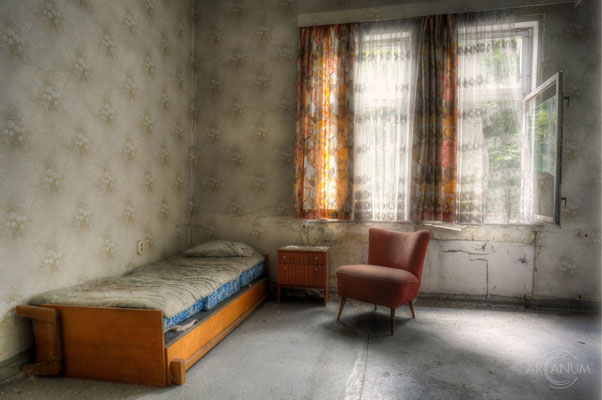 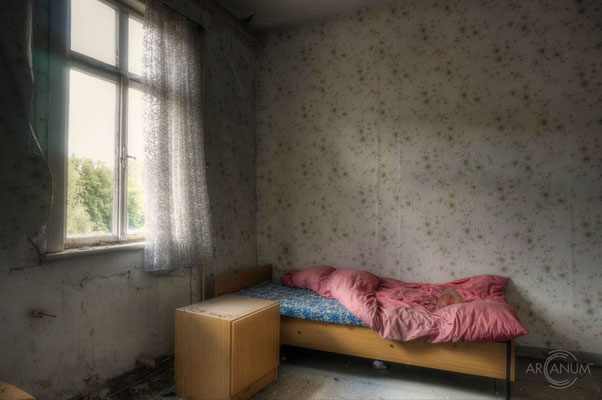 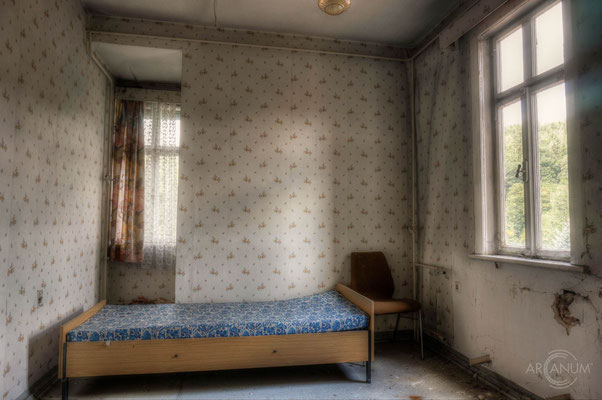 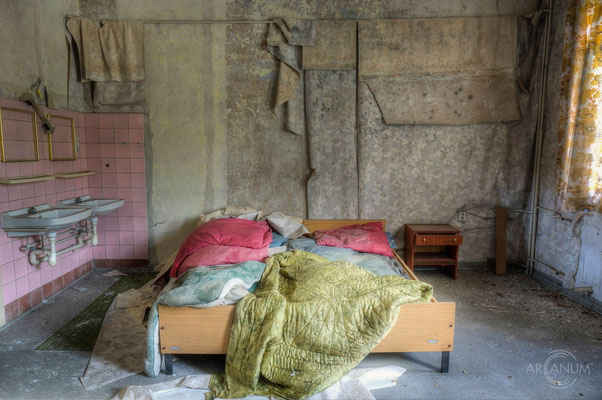 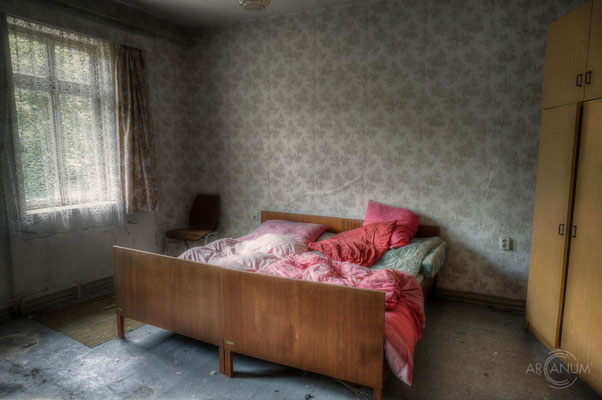 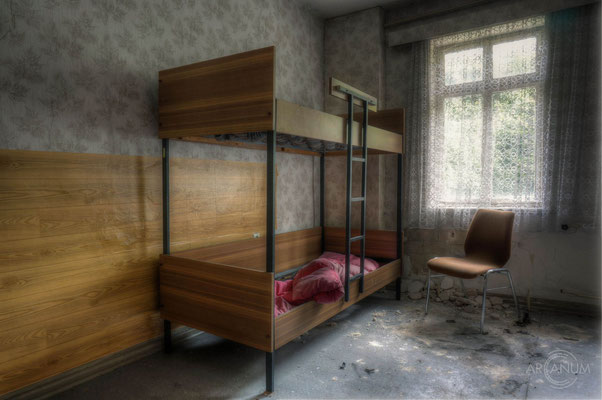 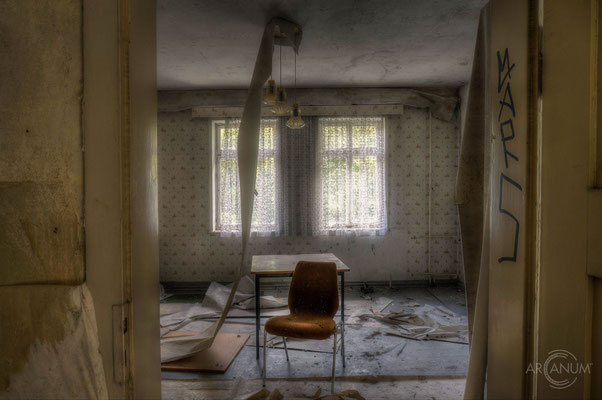 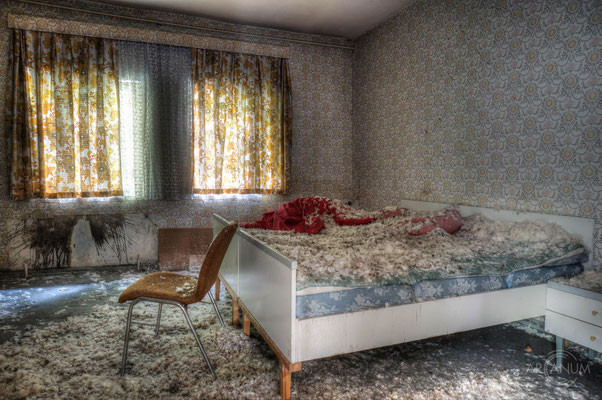 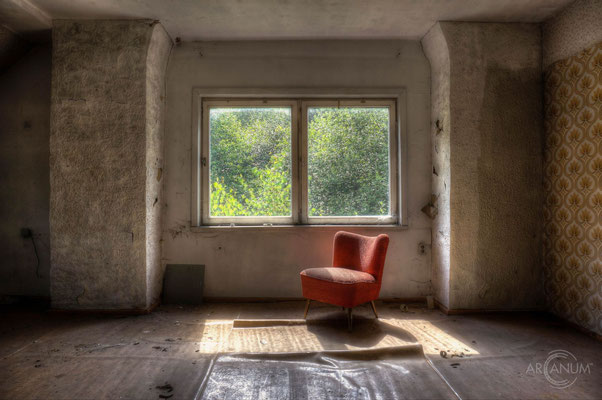 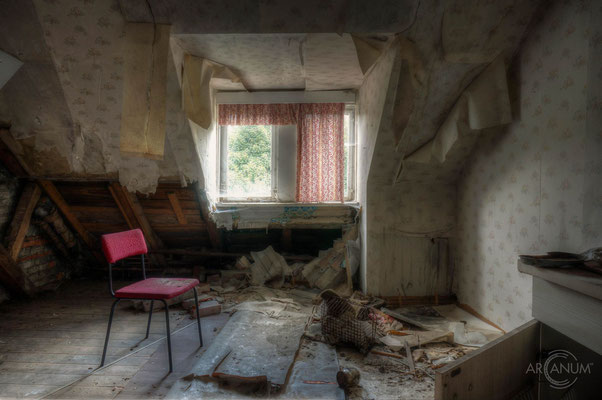 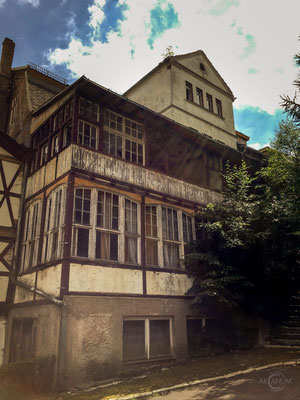