Asbestos, polychlorated biphenyls, artificial mineral fibers, polycyclic aromatic carbohydrates - the list of pollutants in this abandoned hospital reads like a book for chemistry 101.

Built in the middle of the 1960s, this comes as no surprise as most public buildings of the time were contructed using similar materials.

It was one of three loss-making hospitals in the district that were bought by a large clinic operator in 2006. In 2010, the hospital was closed in favor of continuing operation in the other two clinics. Various plans were made regarding the 50.000 square meter area, but noe were ever realized.

First photos appeared on the web around early 2013, and in 2014, patient files and x-ray images were found on the front lawn.

In December of 2016, the hospital was set on fire. First reports stated that the operating rooms were on fire, but upon arrival of the fire squad it turned out that the fire originated in a room on ground level.

Early in 2017, it was decided to demolish the old buildings. The pollutants however, are making it difficult, so the old clinic is still standing. 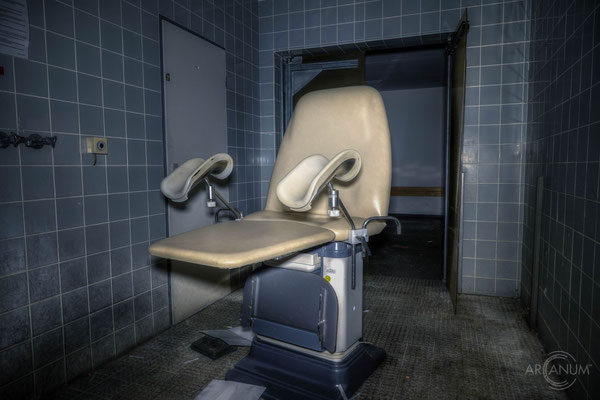 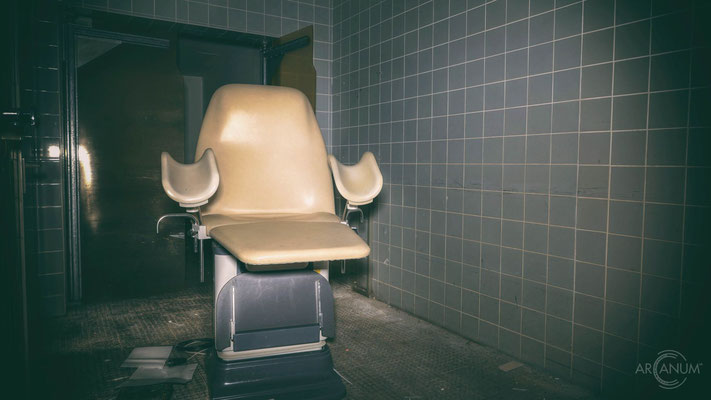 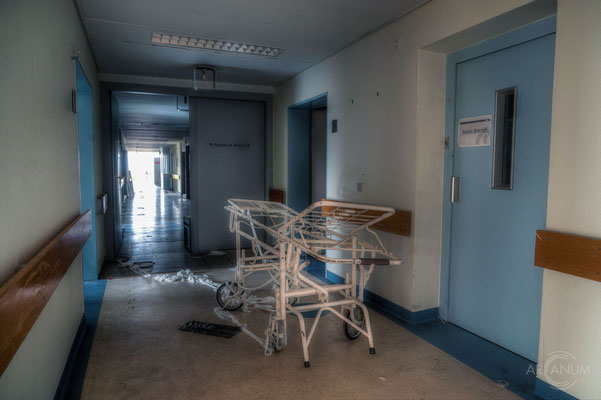 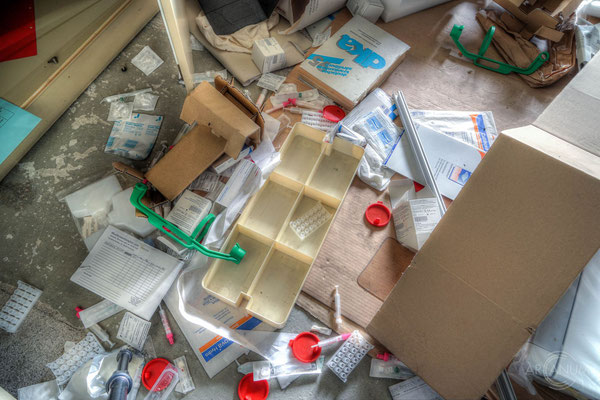 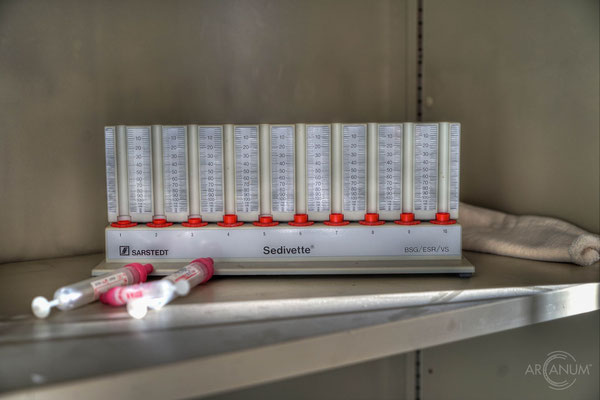 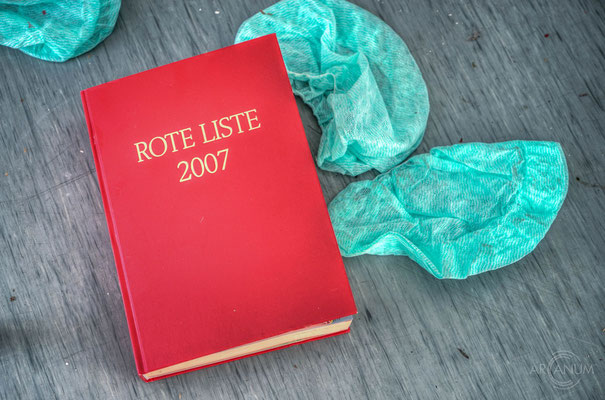 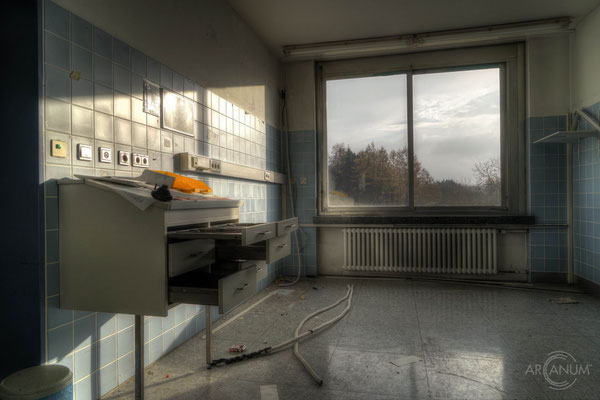 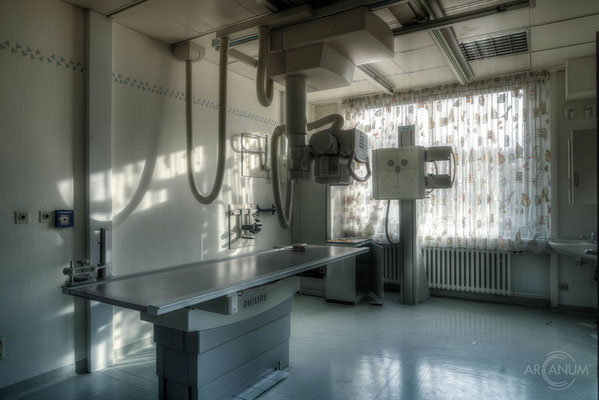 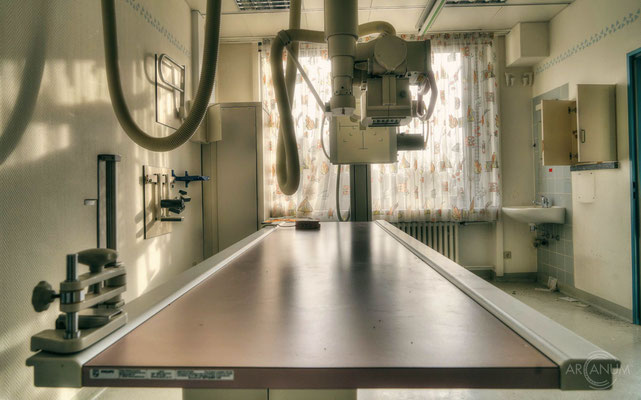 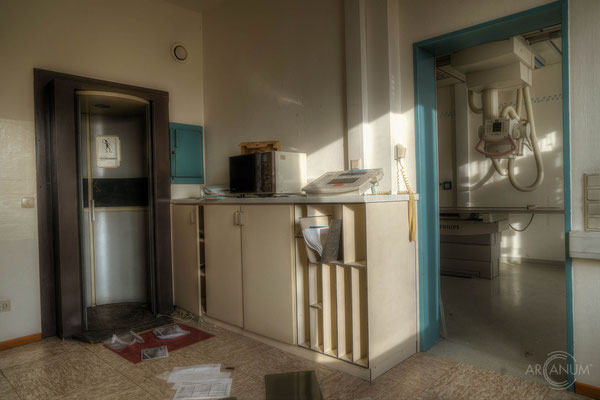 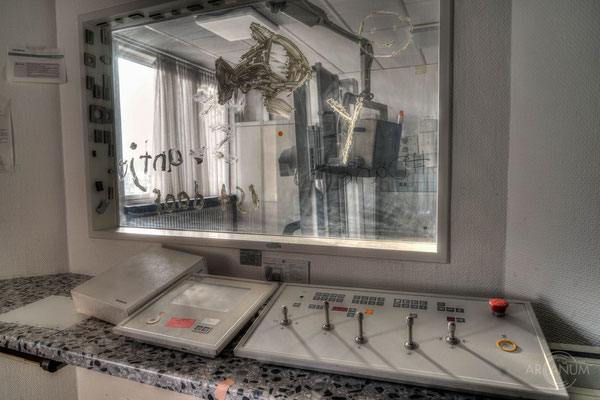 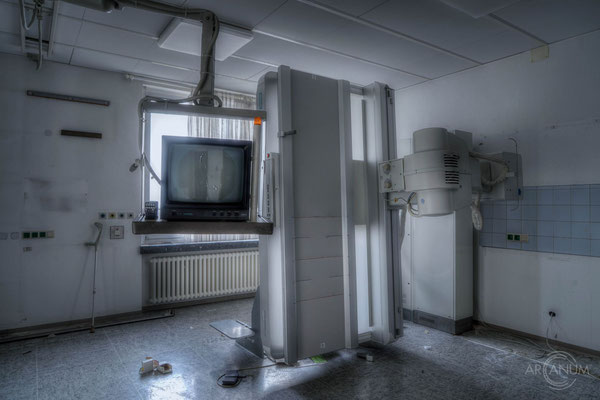 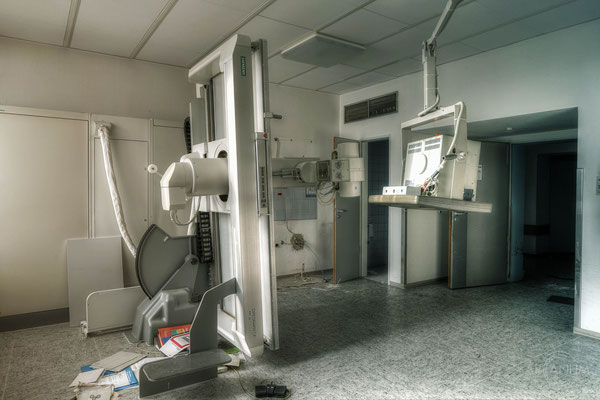 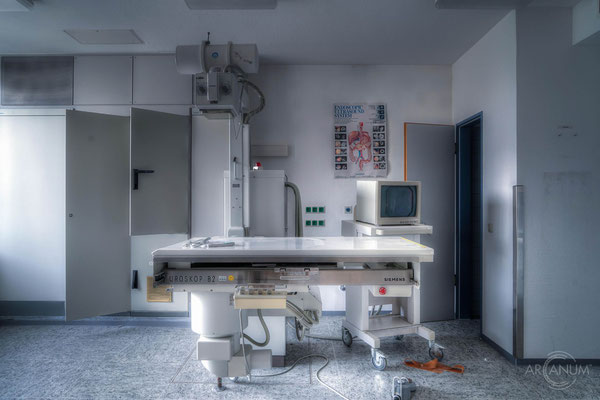 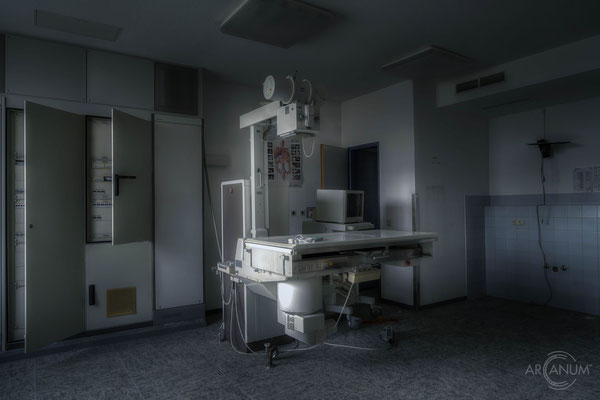 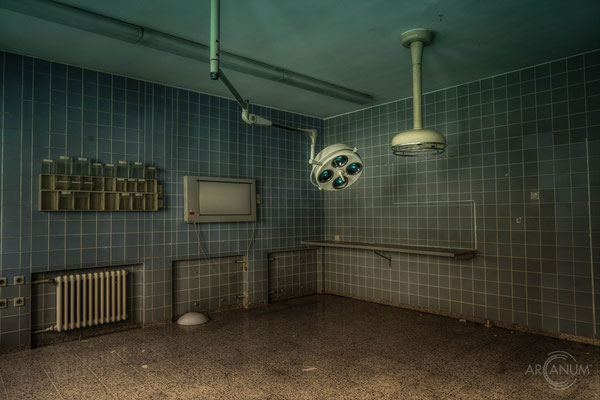 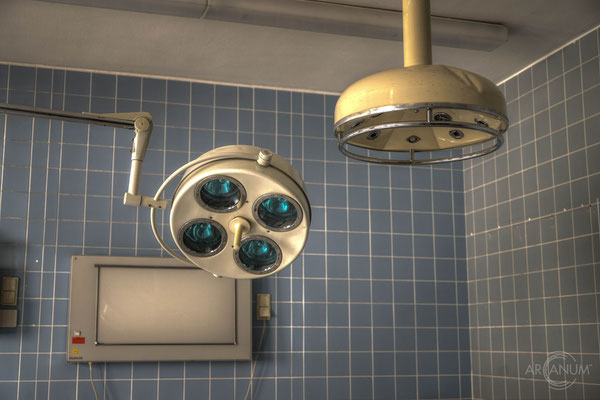 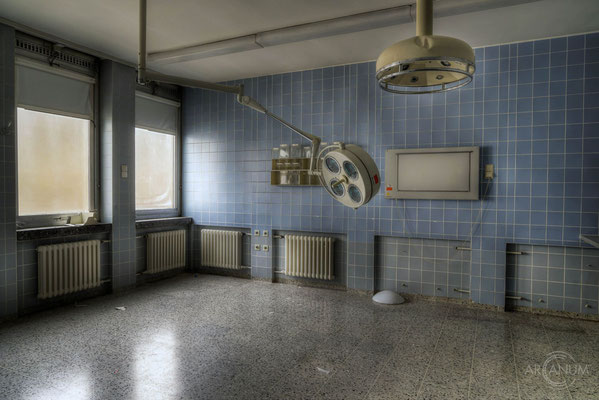 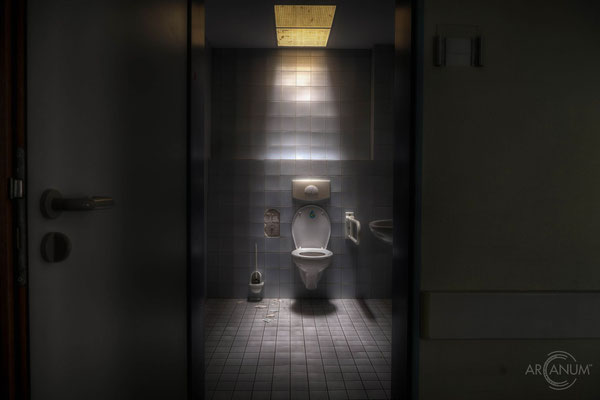 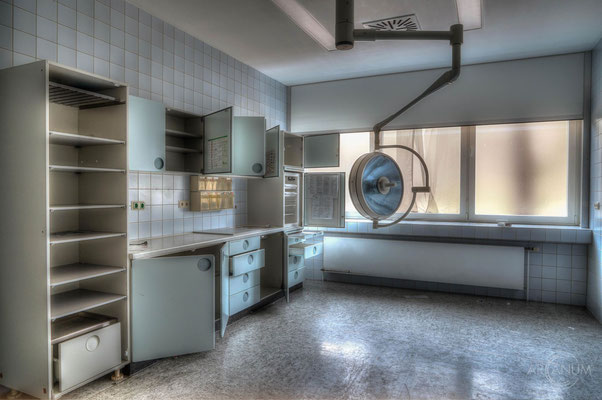 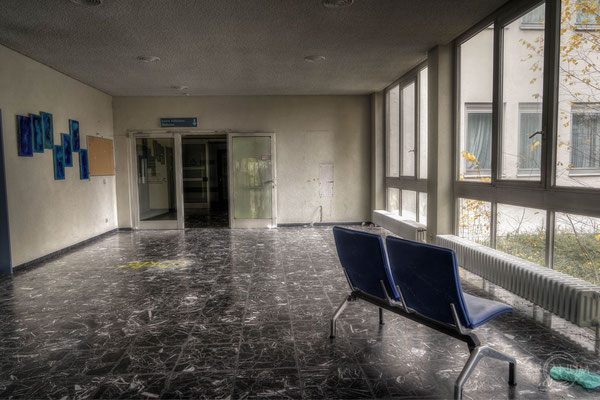