The hospital was built in a hanseatic city in Germany during the 1930s.
It was first used by the military as a base for the air force. The area nearby was used as a testing center for new airplanes and weapons.
During World War II, the base was turned into a military hospital, and was operated by the town after the war.
The hospital was eventually taken over by private investors, closed down in 2004 and abandoned in 2005.
Two of the buildings are used as storage space by the city's public library. 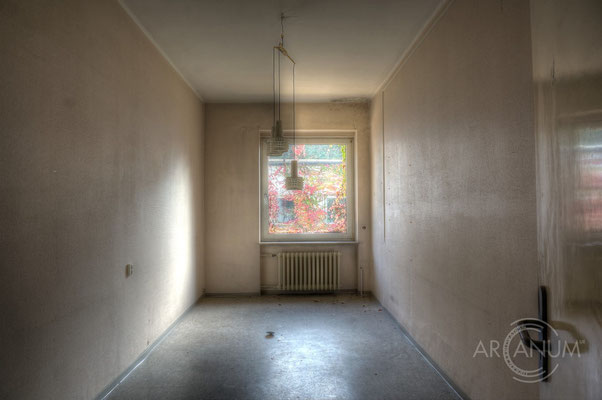 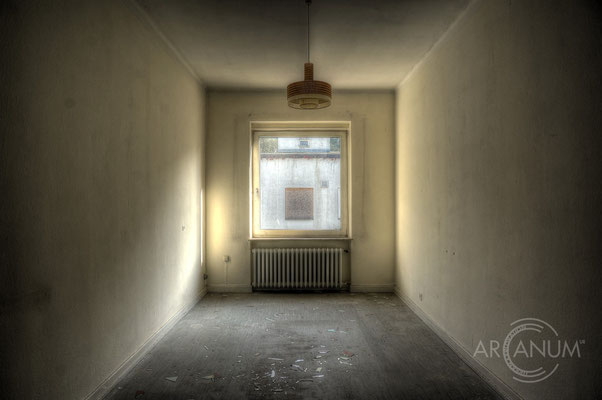 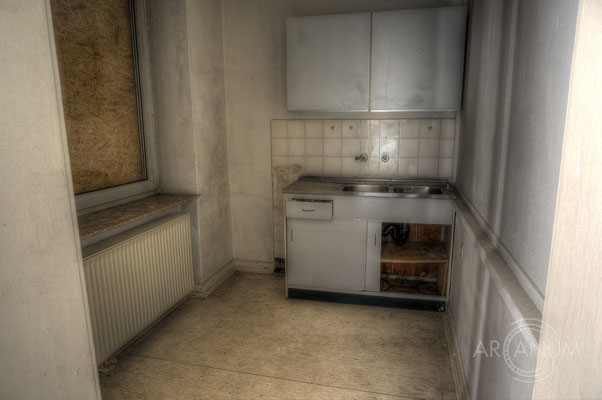 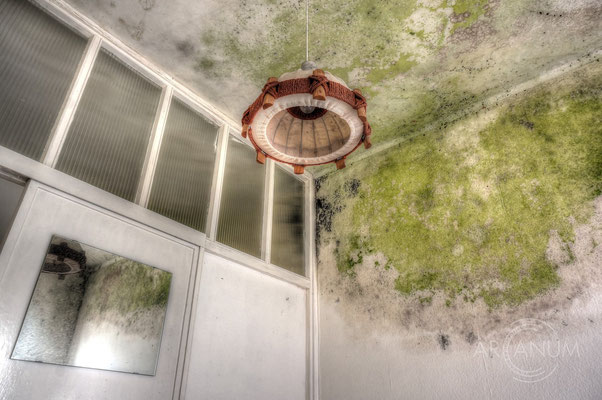 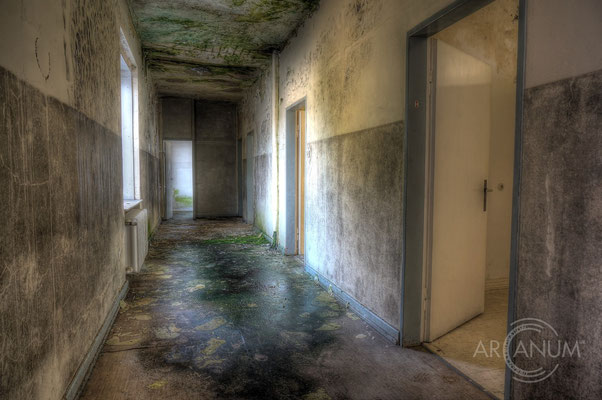 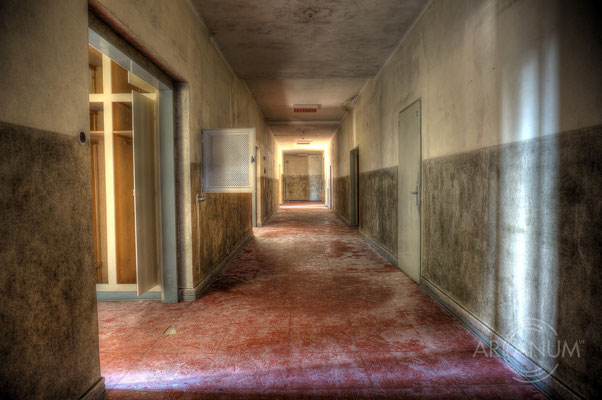 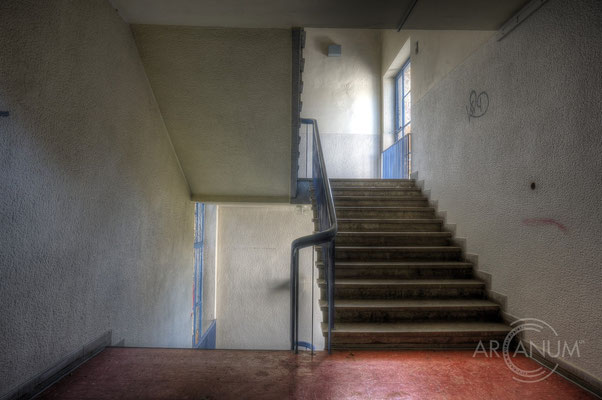 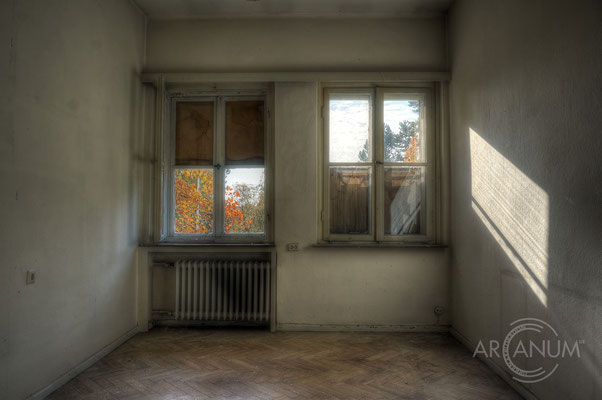 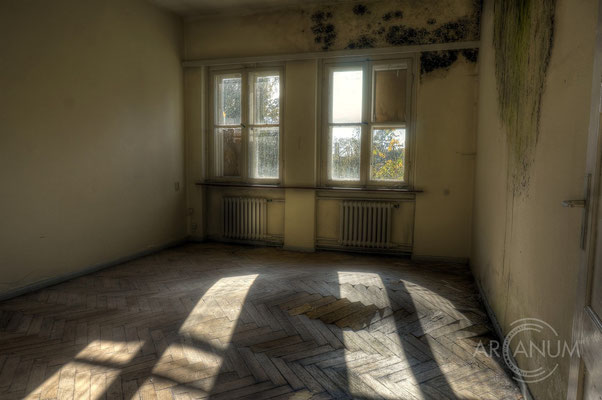 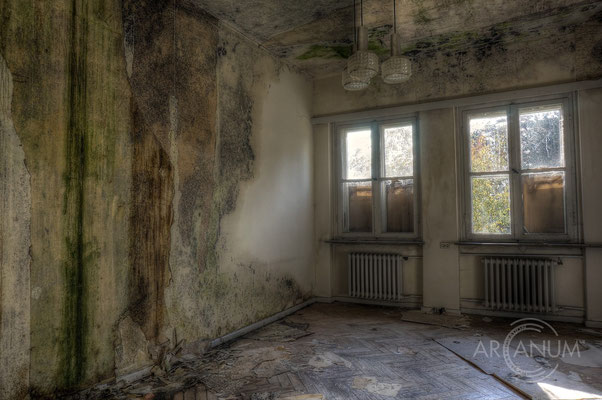 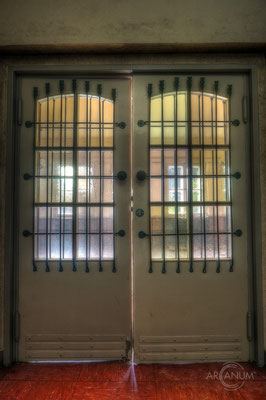 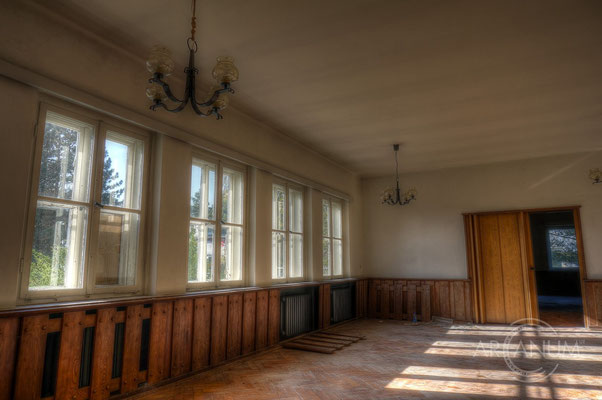 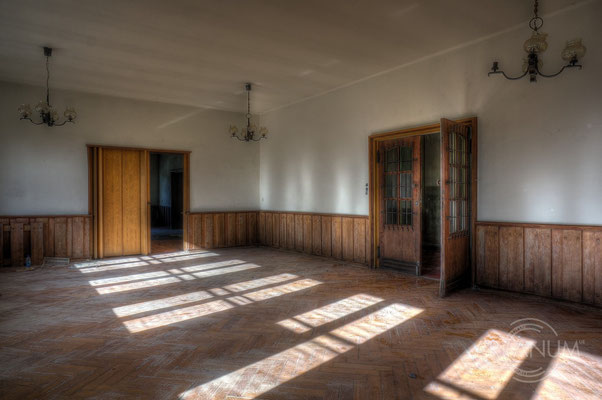 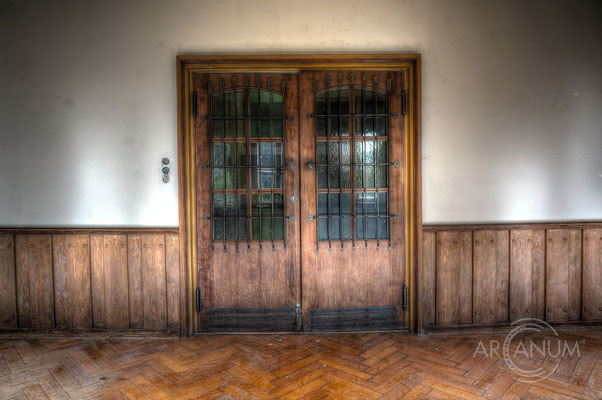 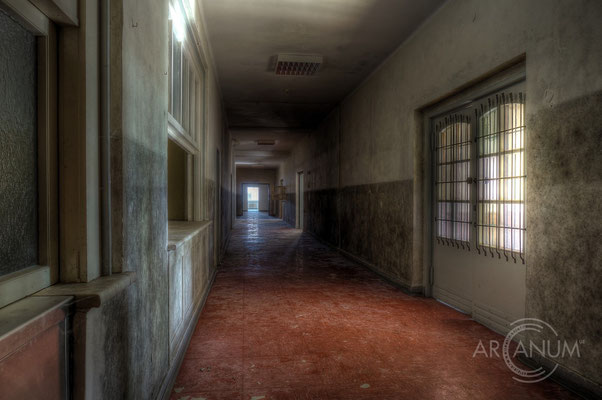 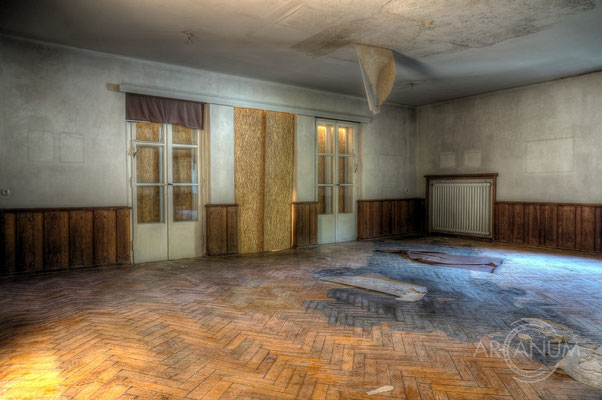 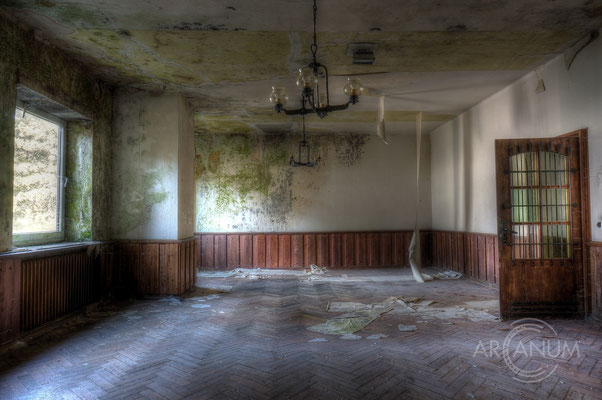 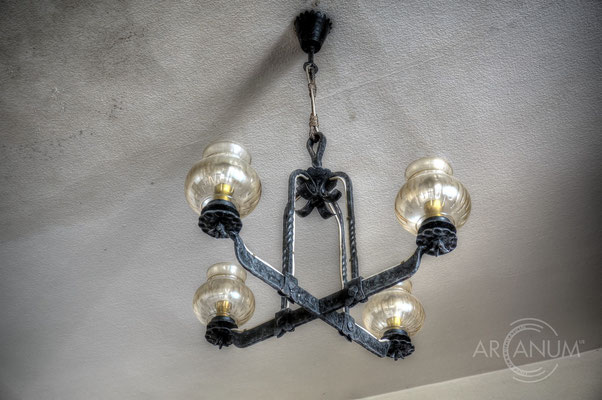 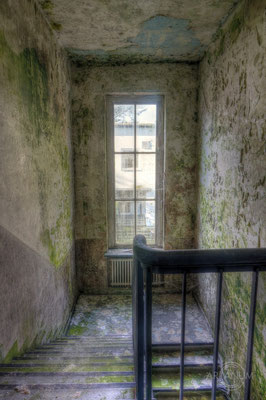 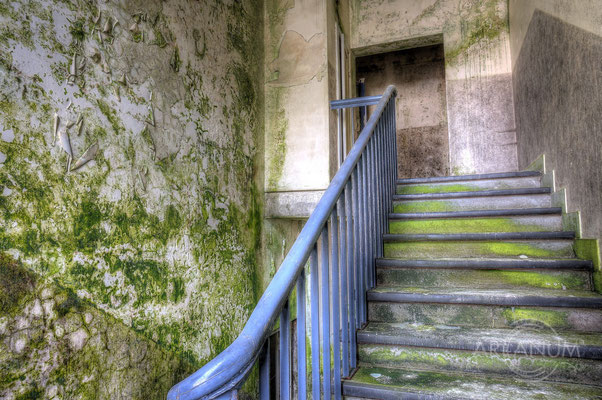