This abandoned hotel looks back on a long history. Originally built as a hotel, it was operated as a rehab clinic with a sports medicine center.  In 2004, the owners declared bancruptcy, and the clinic was closed.

In mid-2006, a private hotel company from Singapore took over the hotel. According to a company spokesman in February 2007, a hotel with 165 rooms in the three to four star category should be opened under the roof in March of the same year. In November 2007 the time had come. The Singaporean group, represented by the managing directors, celebrated the opening of their first hotel in Europe.

However, the joy about the opening was short-lived. After the official closure in May 2008, the police started investigations against the hotel operators. The reason: Several disappointed customers who had filed criminal complaints accused the company of fraud. The injured parties bought hotel vouchers at a “bargain price” through an auction house, which they could no longer redeem after the hotel was closed.

In 2010, there were talks of a new invester, but nothing happened. In 2018, a new owner bought the hotel for the price of 300.000 Euros. He commissioned a real estate company to find financially strong partners who would participate in the renovation of the building complex. The investment requirement said to be more than ten million Euros.

Starting in May of 2018, most of the furniture and the trash that had amounted over the years were removed. 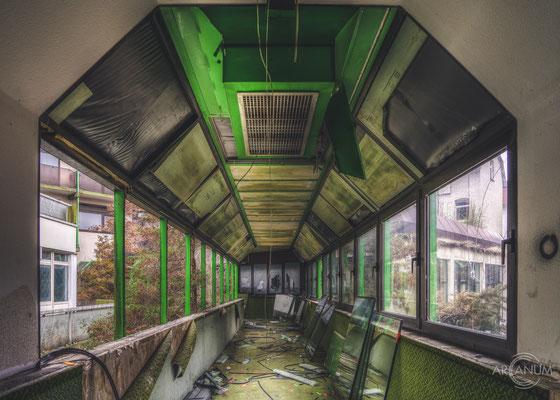 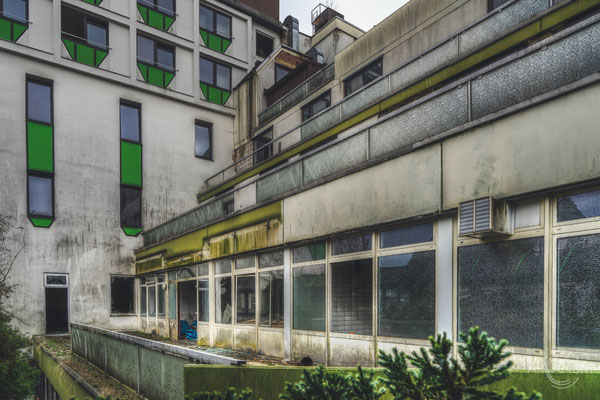 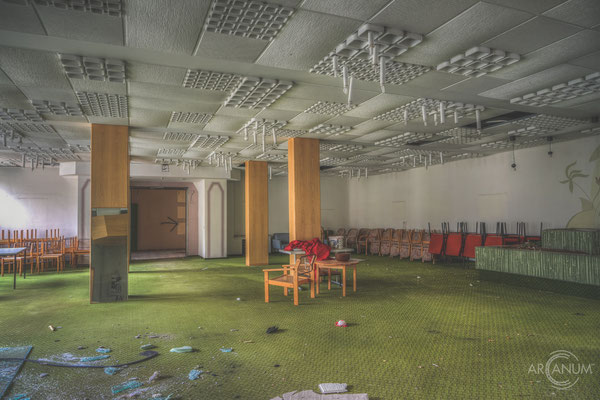 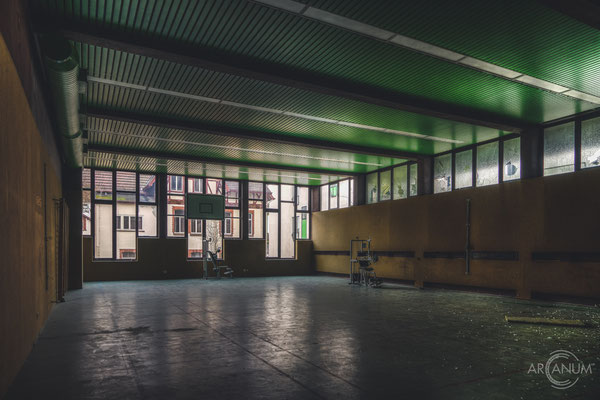 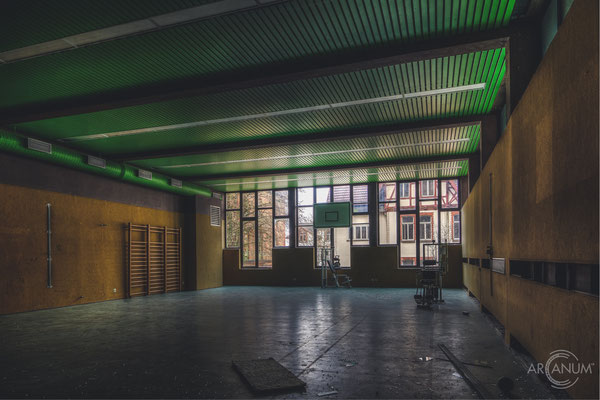 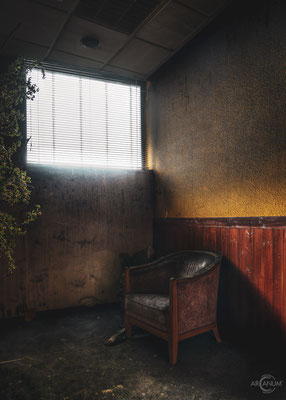 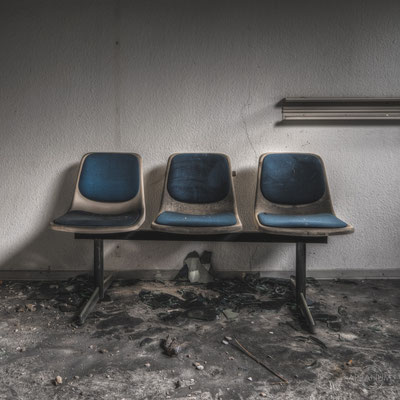 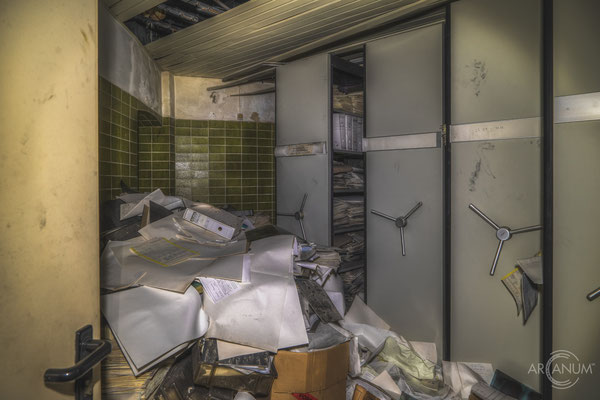 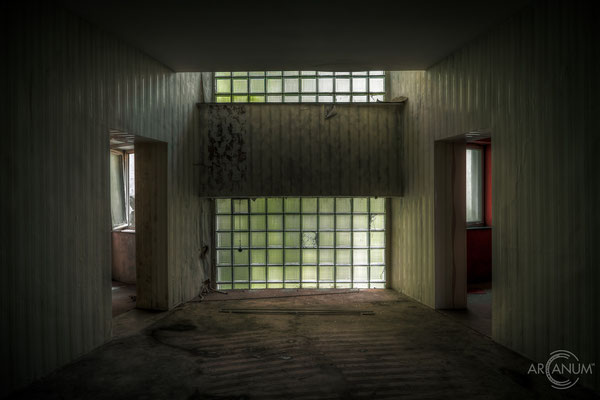 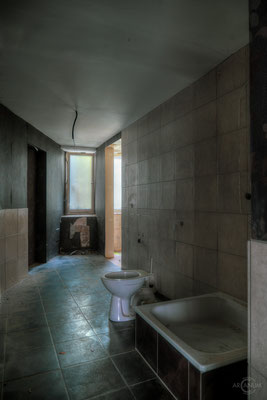 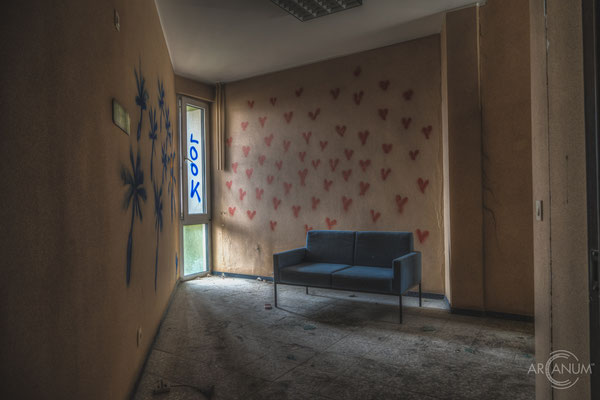 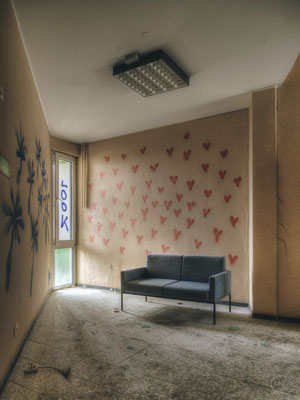 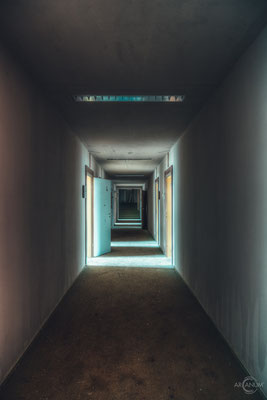 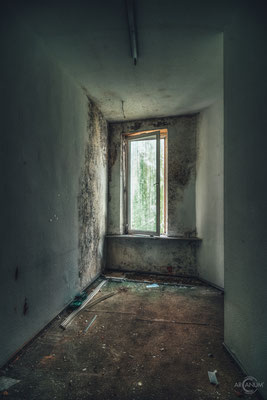 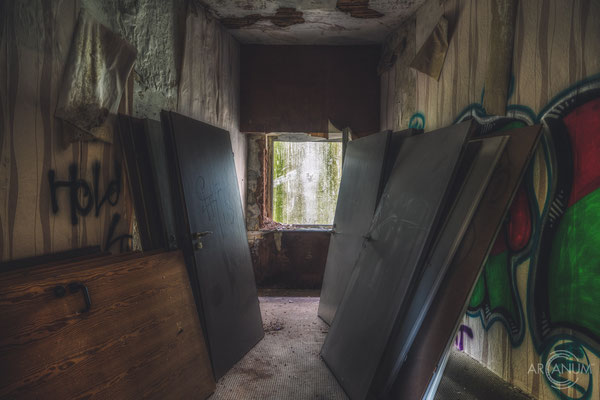 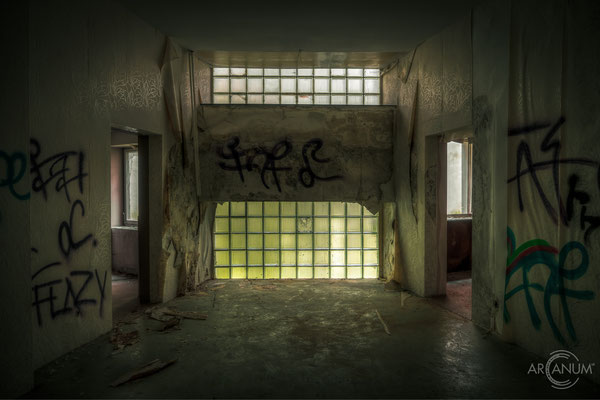 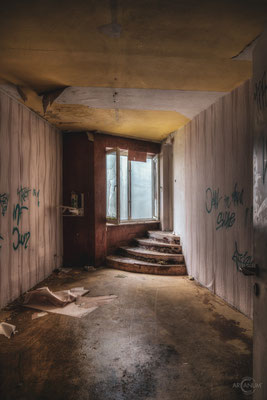 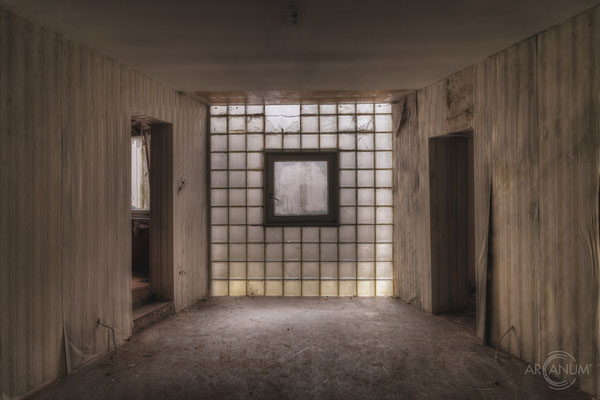 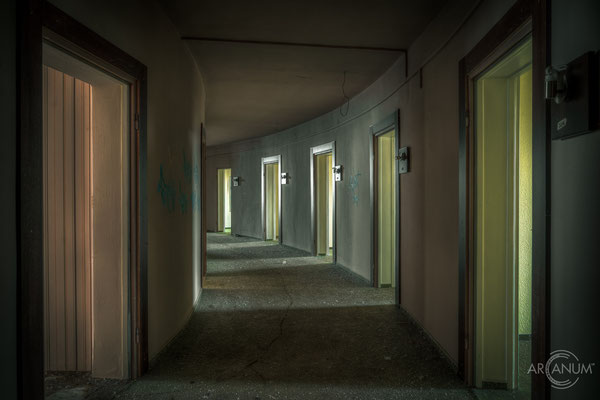 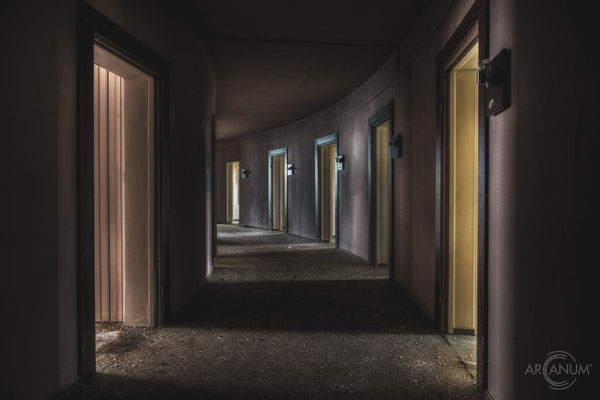 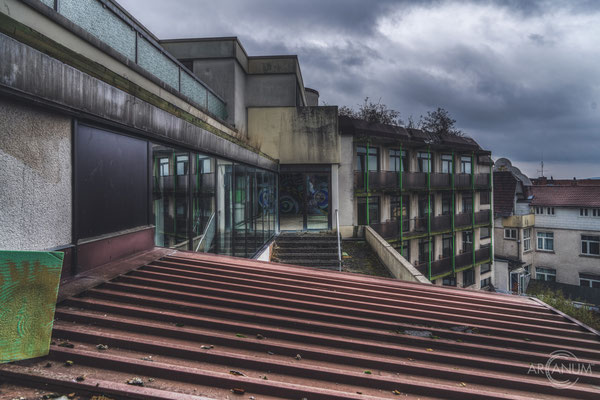 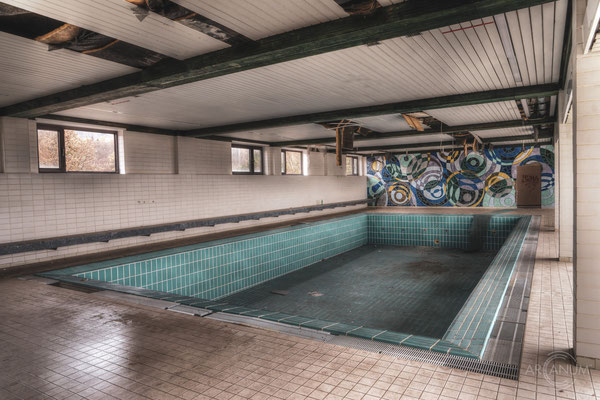 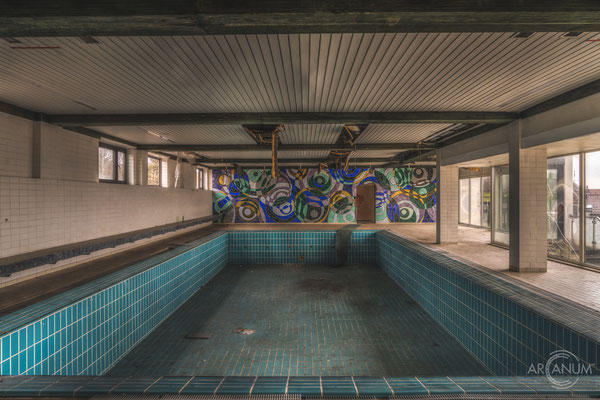 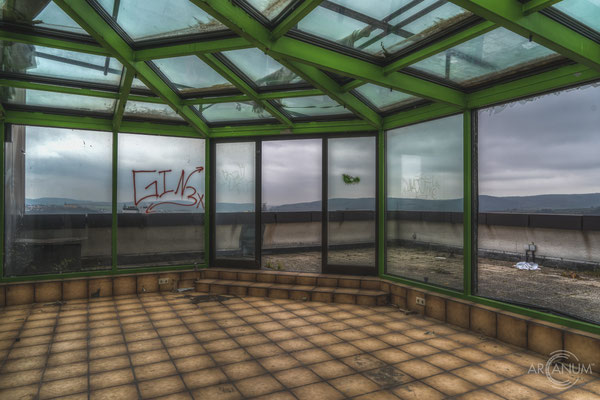