The Hotel on the Hill

This hotel called itself a "Hotel on the Hill", and on a hill it is. And that's about all that makes this place deserve the title "exclusive property" that it has been given by greedy real estate agents.

Until around 1870, the property belonged to a local farrier who sold it to a painter. This painter then opened an inn inside a wooden house. About halfway through the decade, the house was destroyed by a storm and the rebuilt in stone - along with an added observation tower with a height of more than 20 meters.

In the middle of the 20th century, the inn was turned into a recreation facility which went bancrupt in 2009.

The unknown investor that bought the property in 2011, did nothing - except have an obscure "caretaker" liquidate anything and everything on the premises that could be monetized in some way. 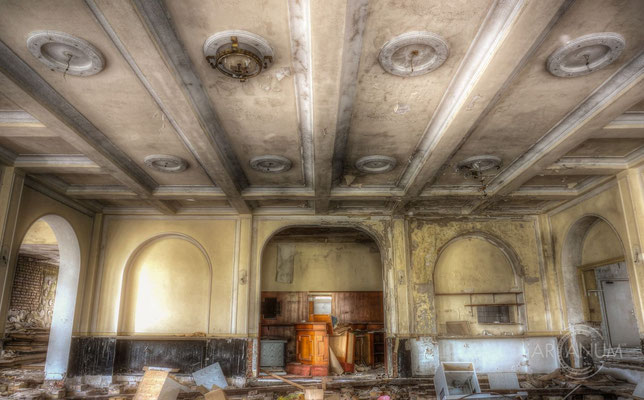 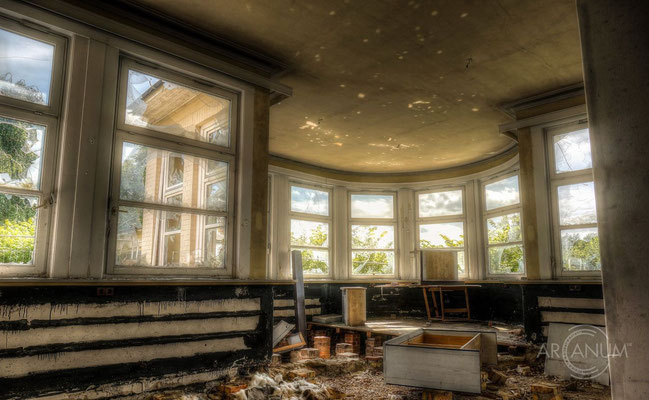 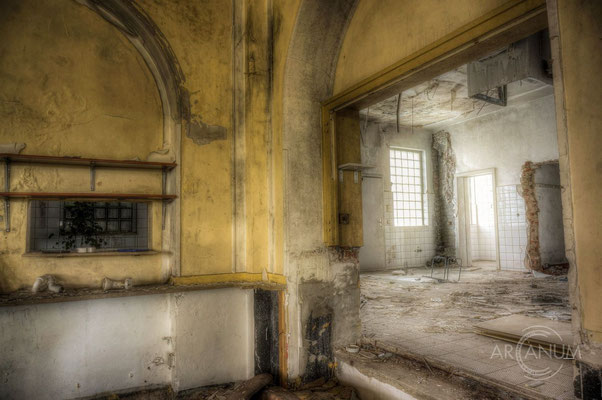 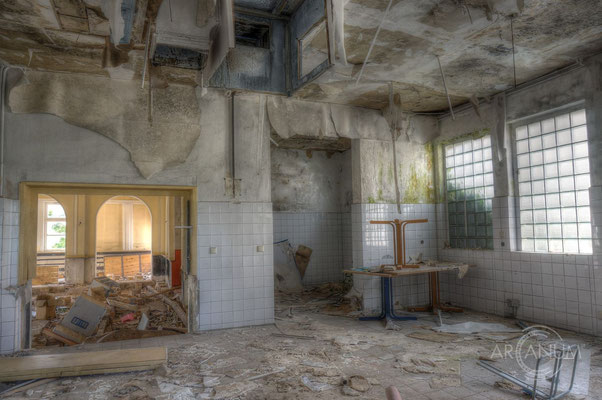 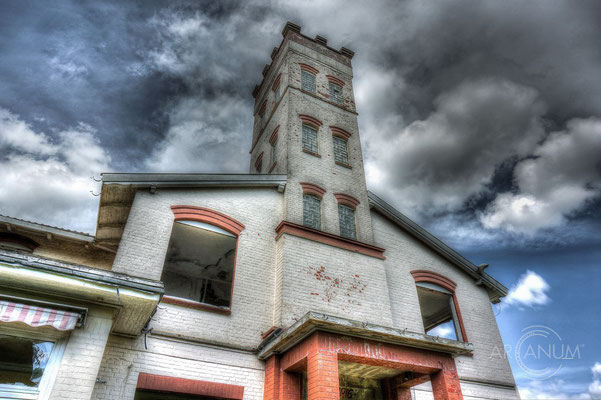 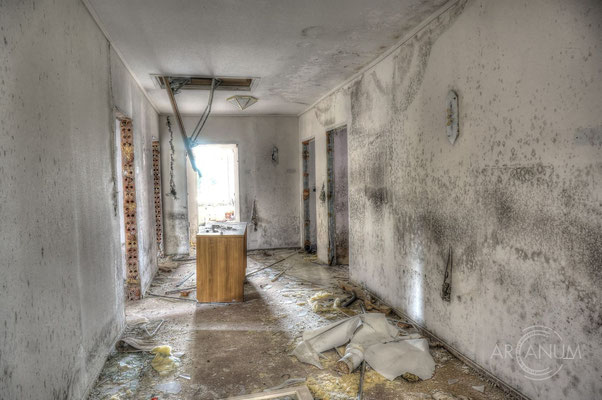 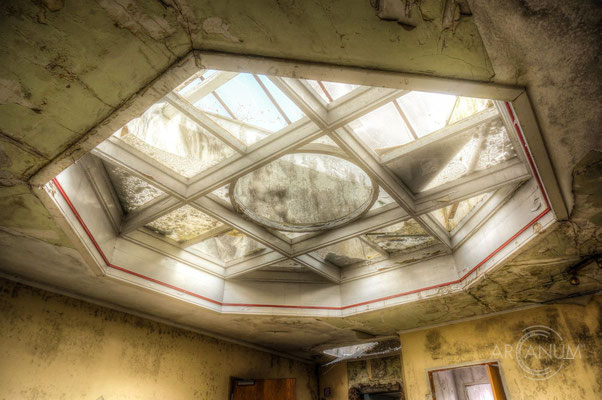 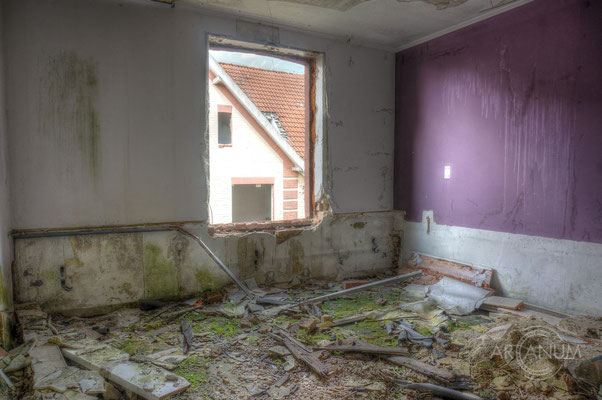