This abandoned hotel in Denmark consists of three seperate buildings.

A landing pier was built at the beach, which is only a few meters from the hotel, so that giests could reach the hotel with boats. 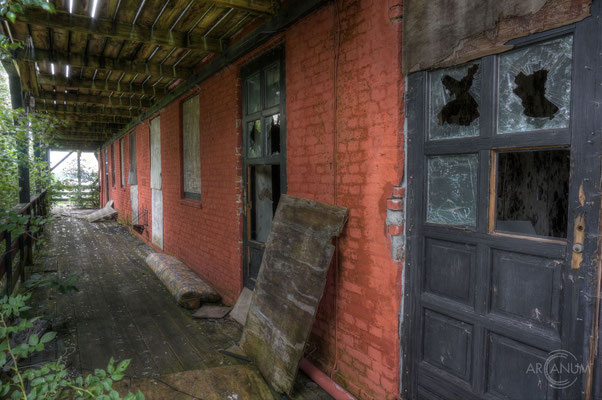 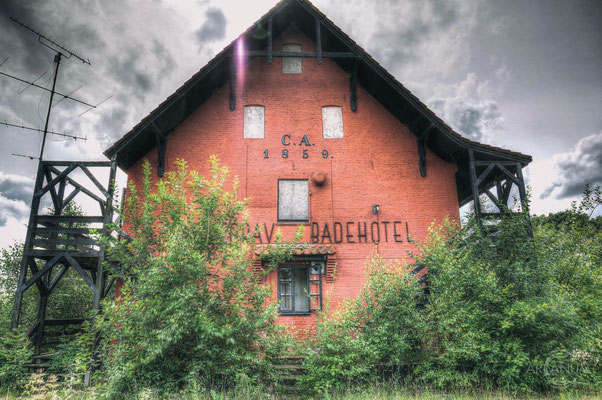 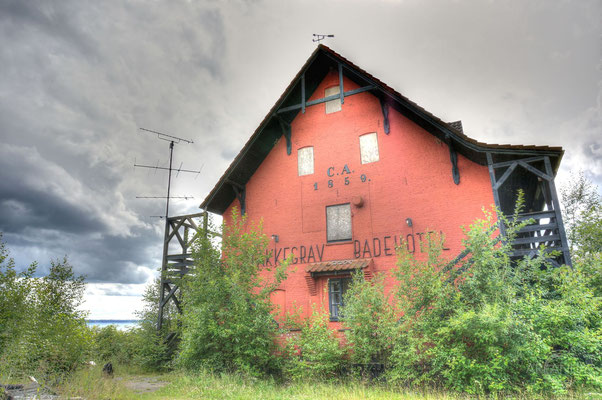 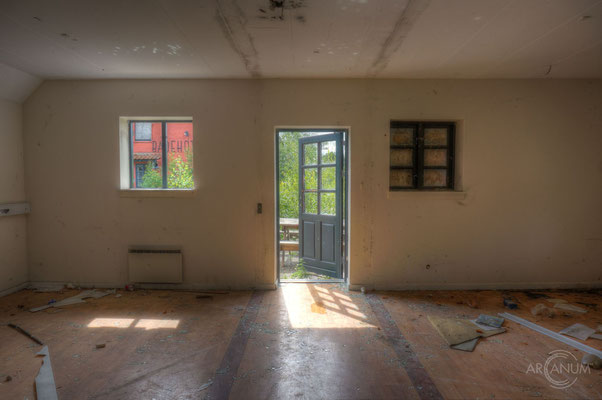 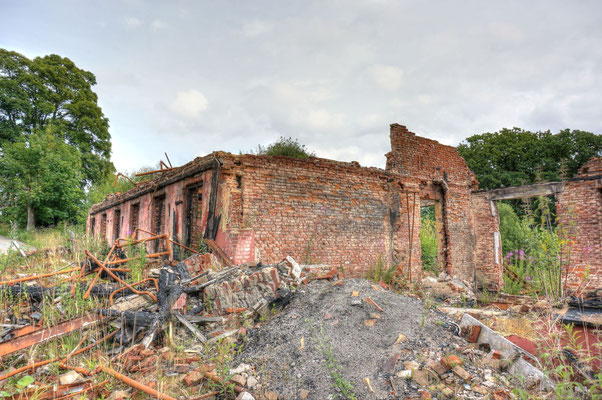 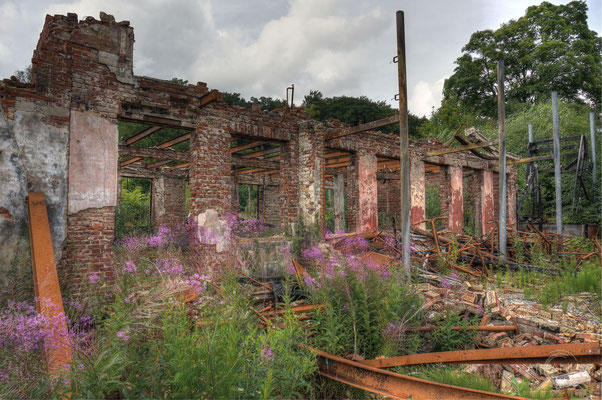 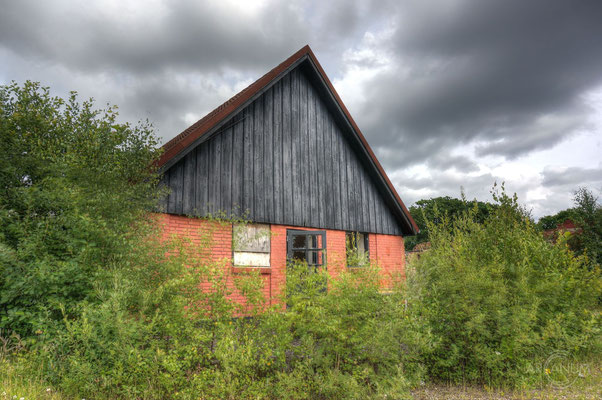 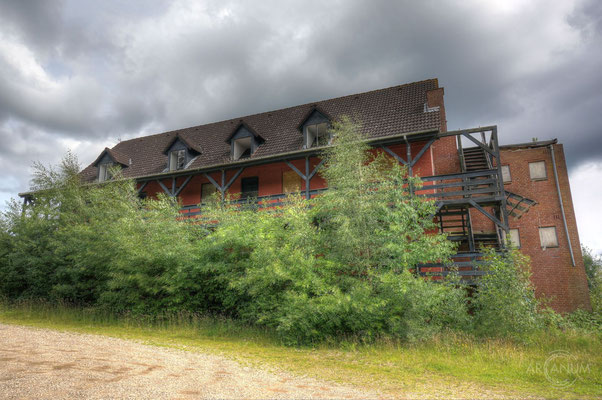