The last trains stopped at this station back in the early 1950s.

In the late 1850s, a feeder track of about five kilomter was built in the Erzgebirge mountains  of Germany, connecting the region with a larger track going through the state. In the early 1920s, health spa business was on the rise and resulted in a rise of passenger numbers.

When in 1946 unranium mining was taken up in the mountains, the track became even more vital for the region.

The unrestrained mining however led to several sinkings in the ground, so that in April of 1952, passenger traffic seized and in June of the same year, freight traffic was stopped as well.

In the following years, the tracks were dismantled. Reports talk about the train station being used as a hotel in later years, but no evidence regarding this theory has been found. 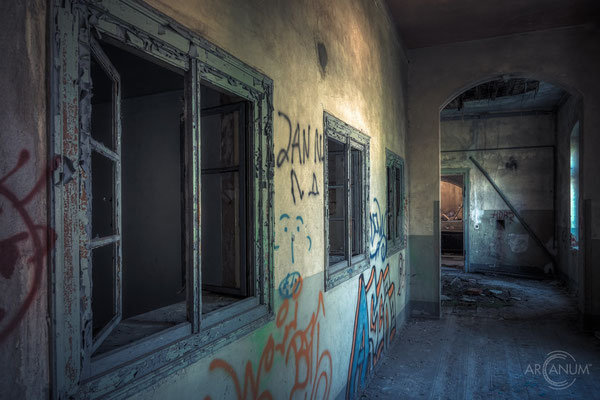 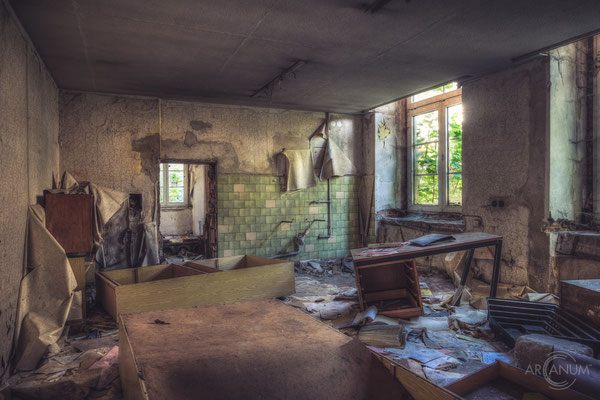 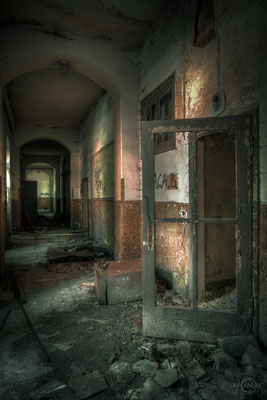 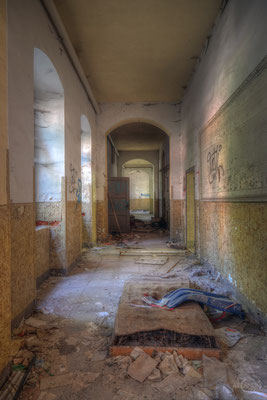 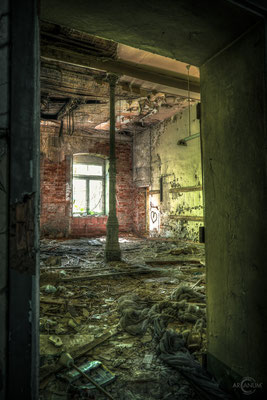 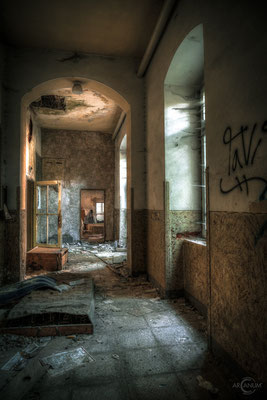 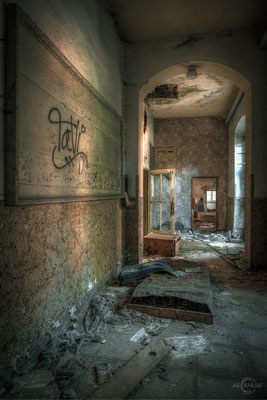 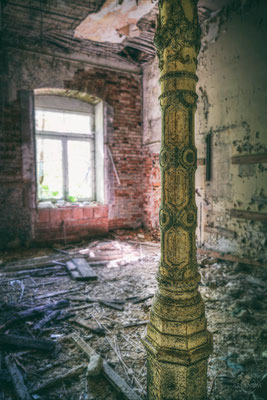 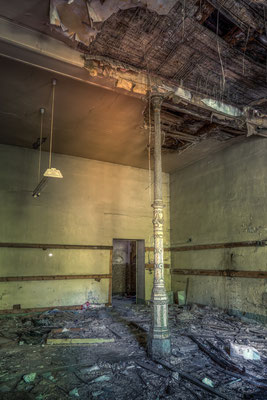 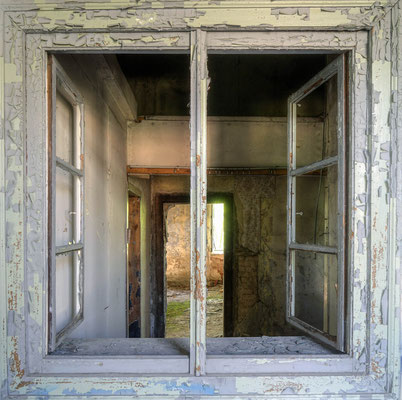 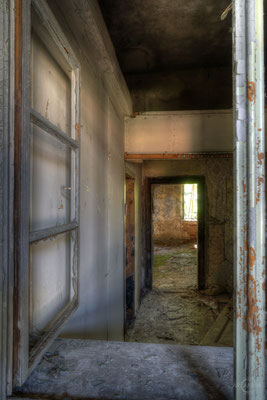 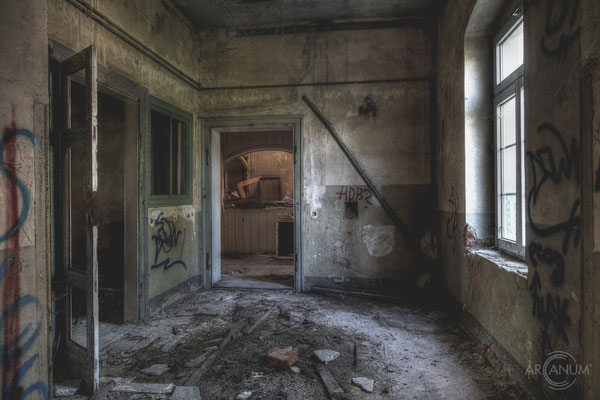 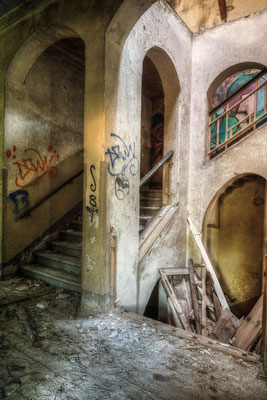 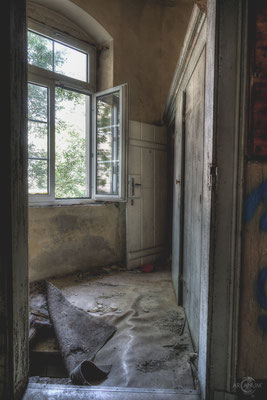 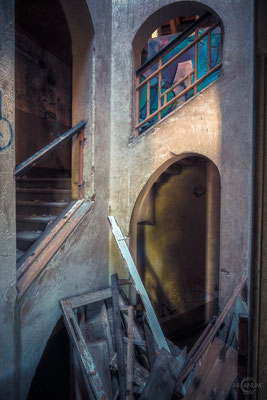 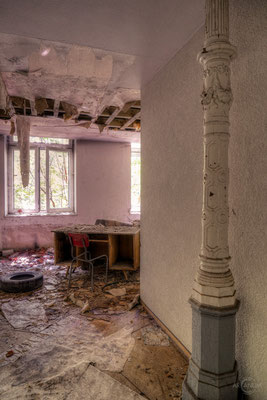 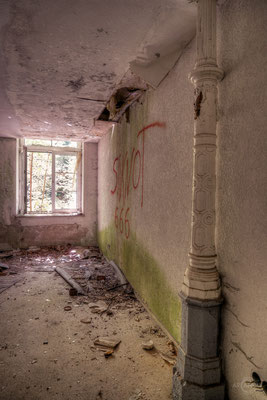 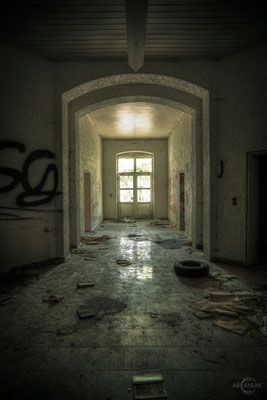