This abandoned hotel in the South of Denmark lies near the border to Germany.
The building was originally the mansion of a large estate that had been granted to a merchant from Flensburg and that probably used to be part of a copper mill.
It is unclear when the mansion was built, but it is clear that it already existed in the early 20th century.
The history is unclear. Certain is that the new owner took over the building in 2011 and the operation as a hotel continued at least until then. Since then, nothing has happened except that the owner dumped debris in the premises.
Neighors are tlaking about a rat infestation and a potential fire threat. The word "eyesore" can be read in the press.
Only the adjacent buildings and the kitchen are accessible; the main building is locked. 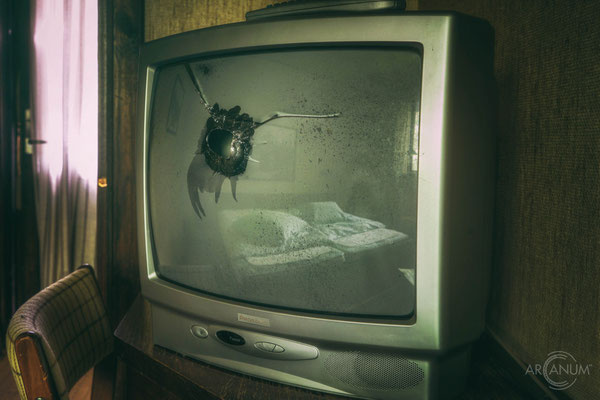 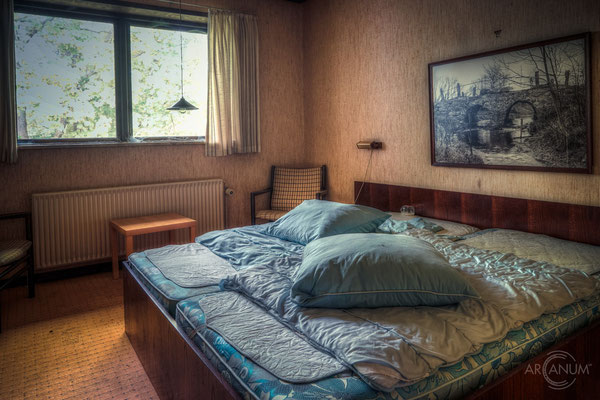 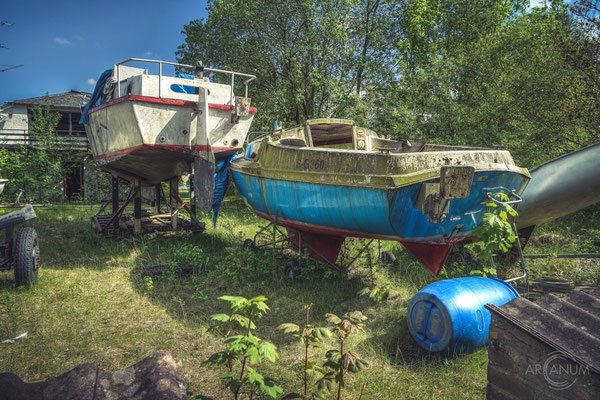 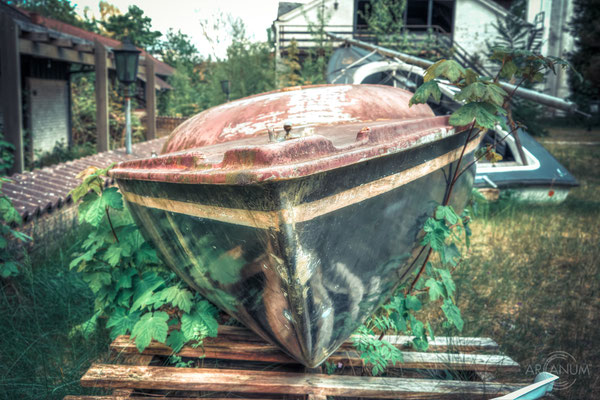 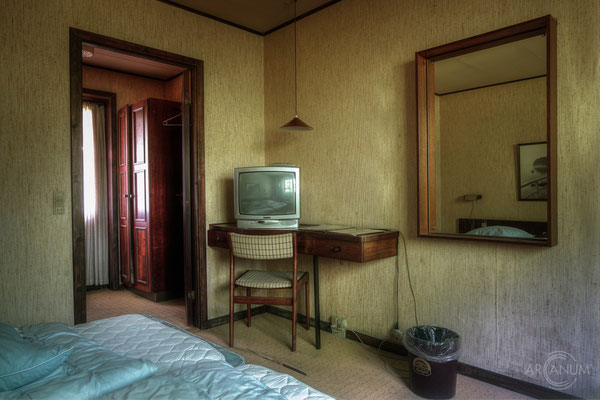 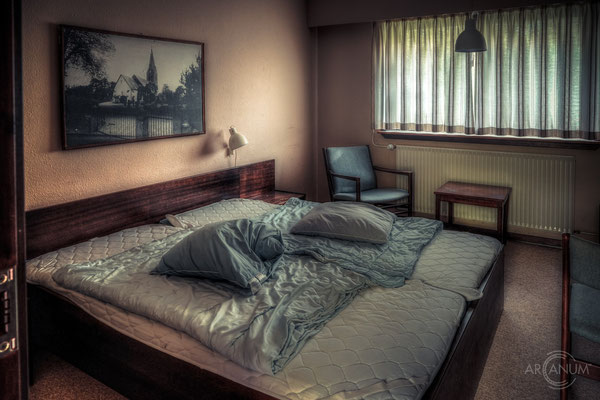 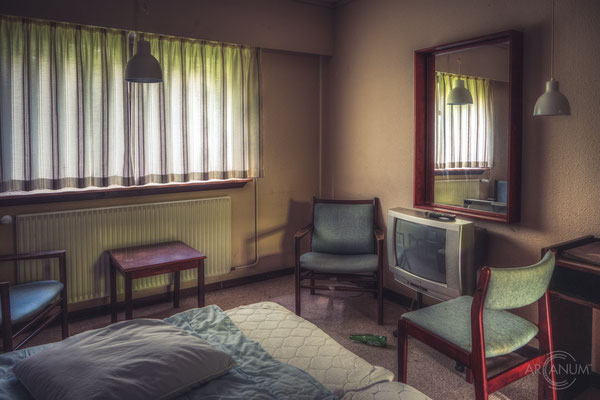 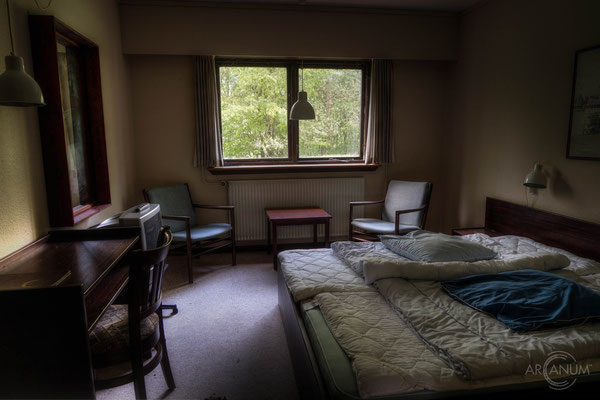 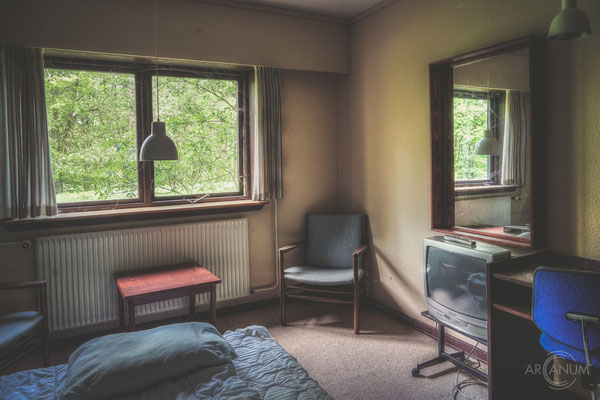 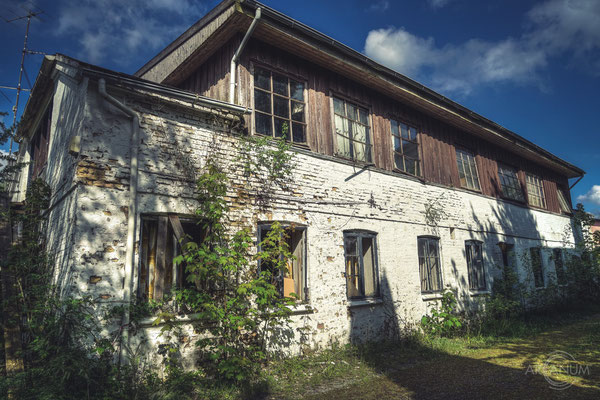 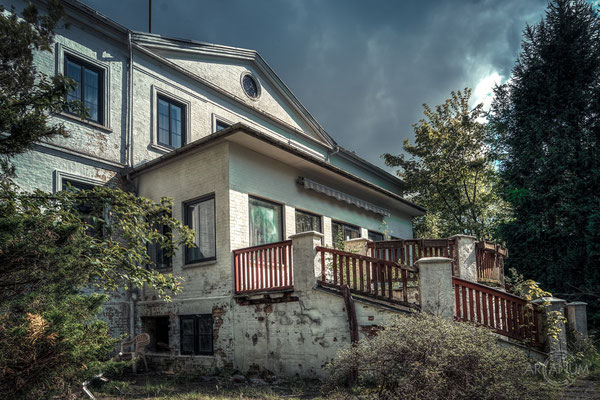 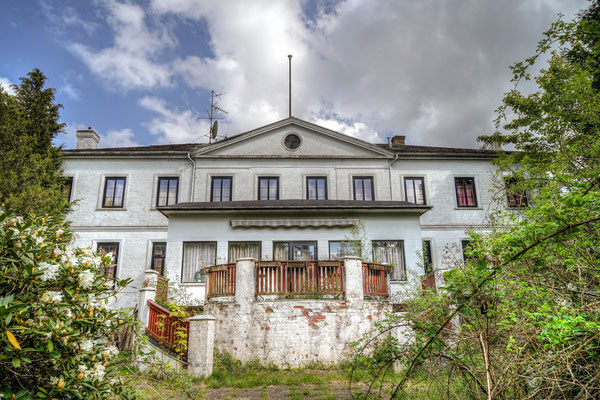 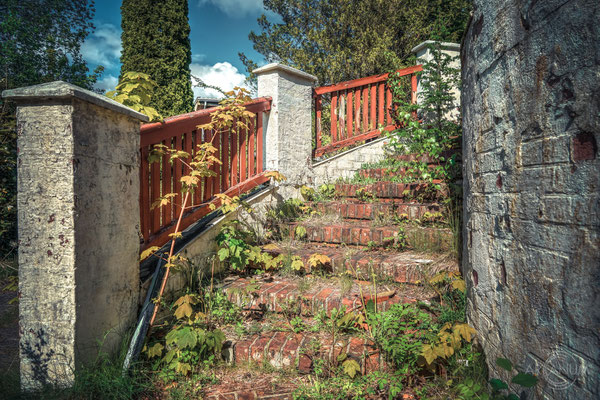 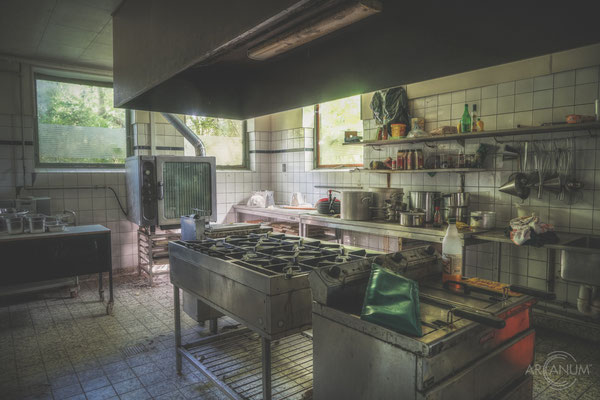 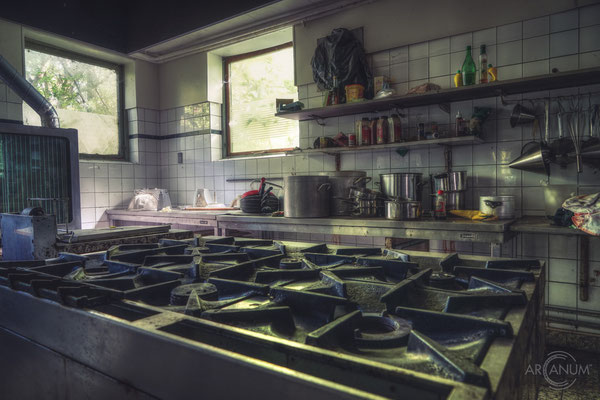 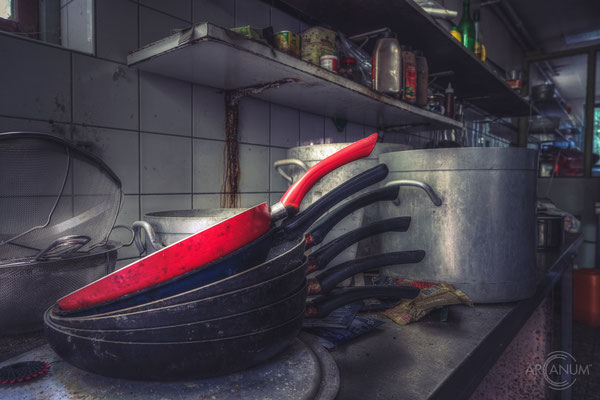 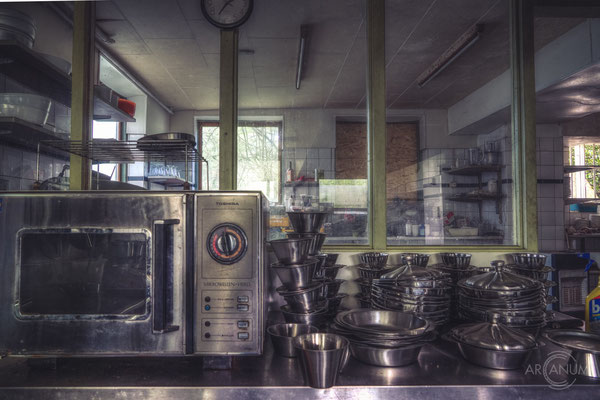 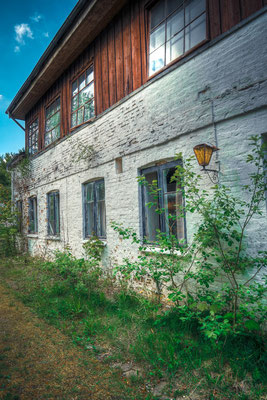 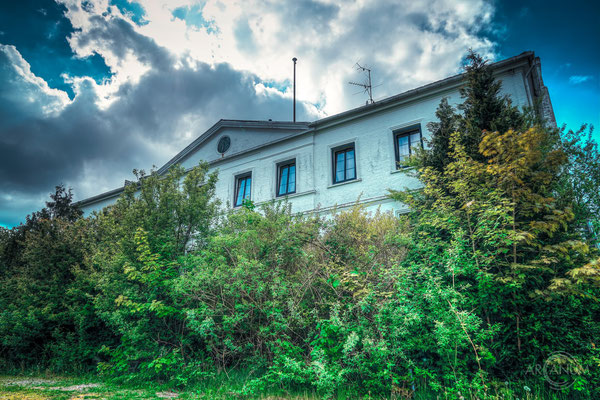 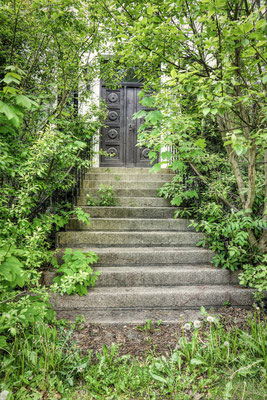