The House of the Evil Man

There ist only rudimentary information about this abandoned home in the South of Denmark. Apparently, it belonged to a German family. The father abused his wife and the children who at some point ran away from him and were never heard from again.

The man himself kept on living in the house for some time before he disappeared as well.

The house is small with only a few rooms, no basement and a mostly empty attic. Notable is the large bathroom which has been redone in some sort of pseudo-mediterranean or Greek style. 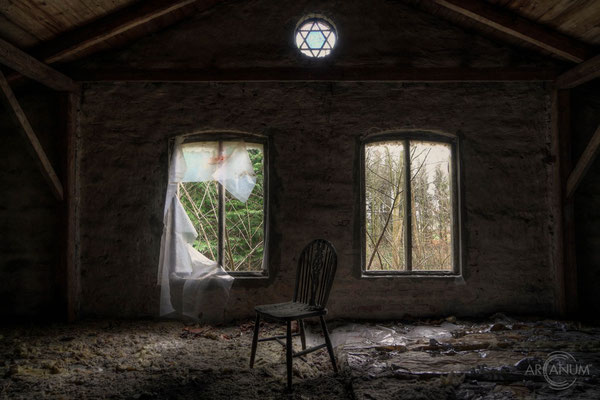 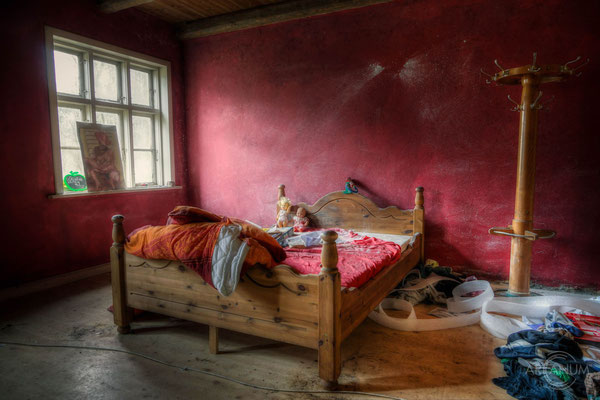 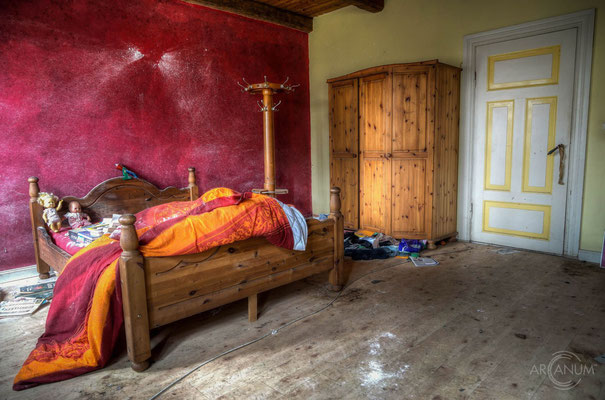 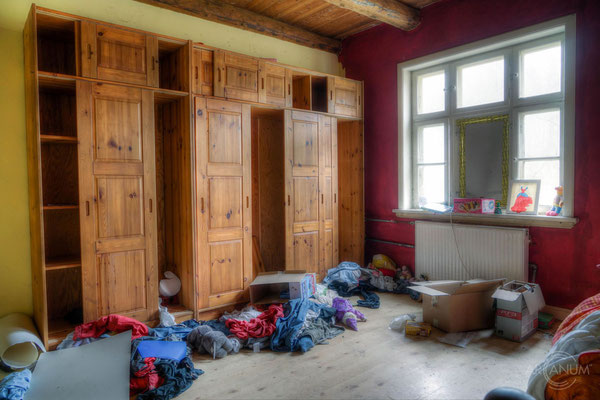 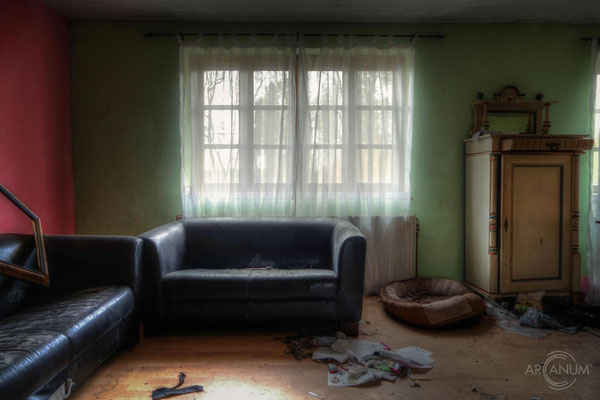 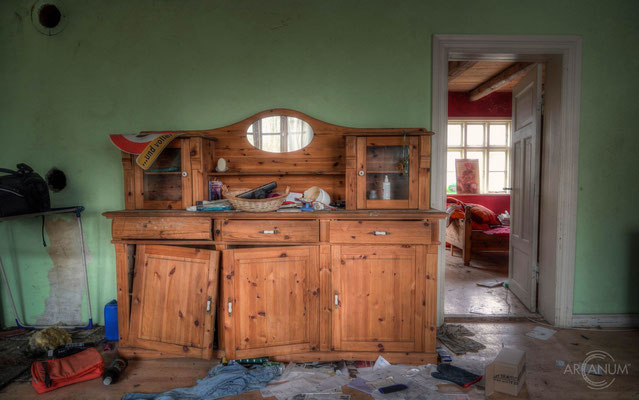 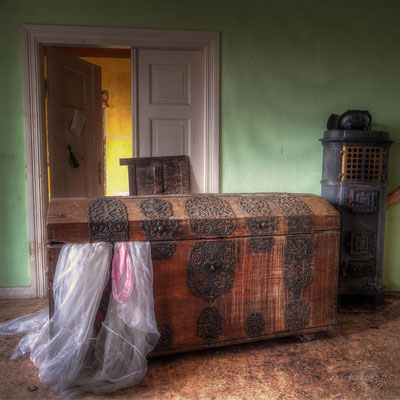 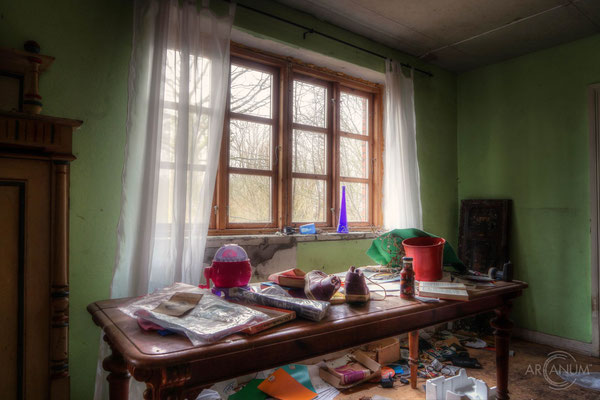 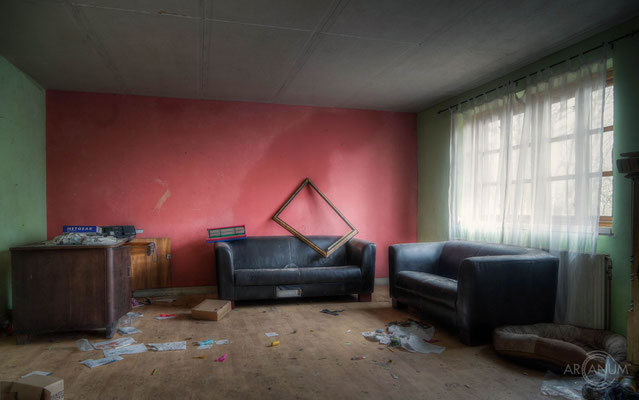 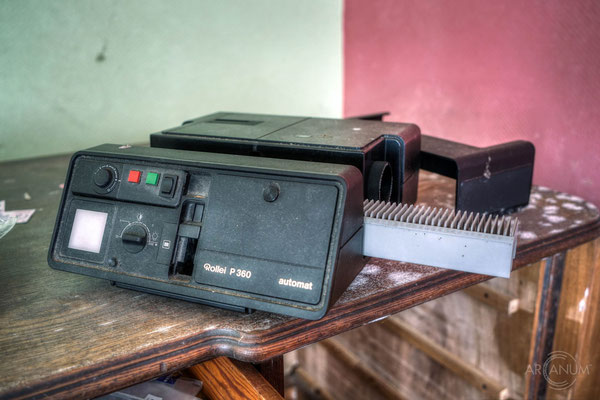 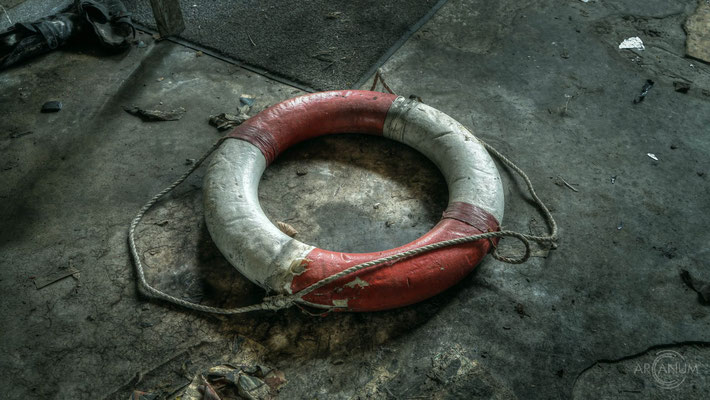 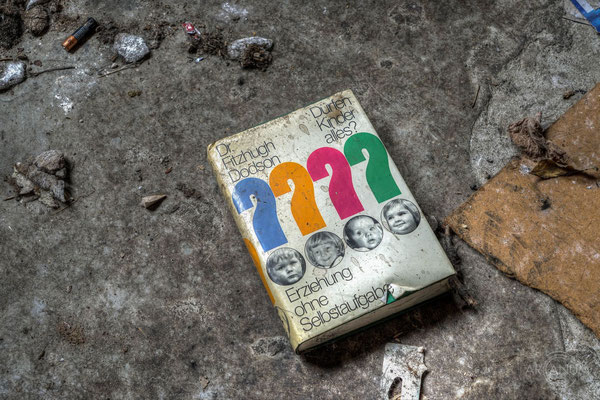 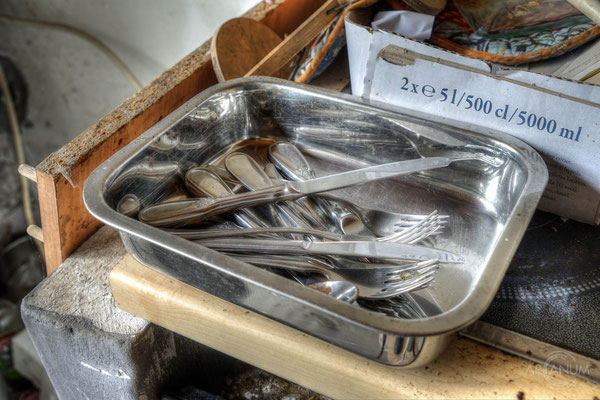 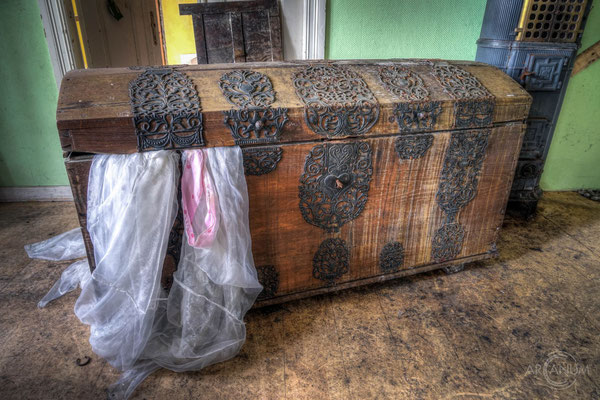 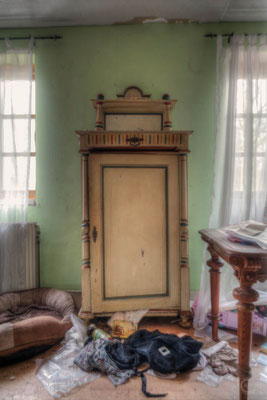 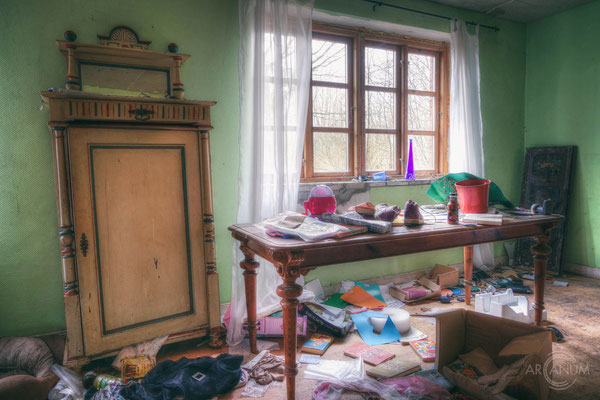 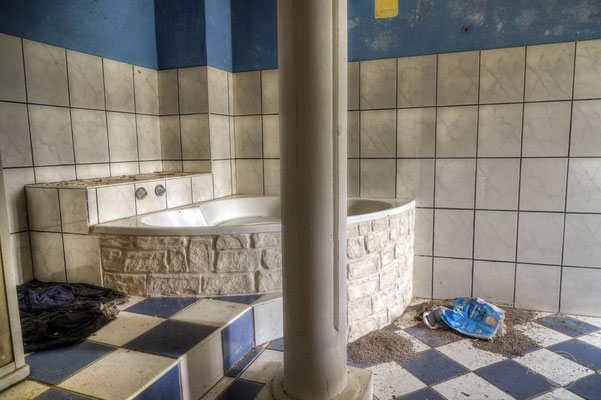 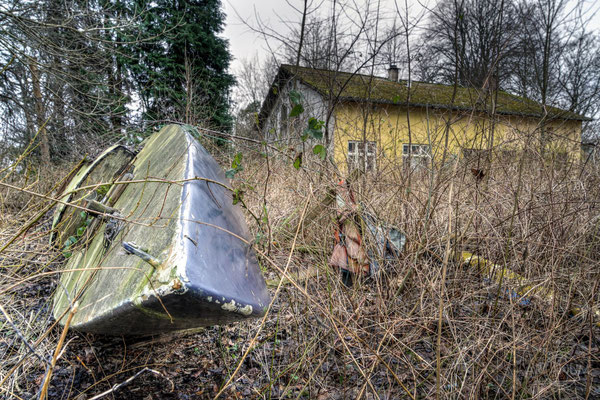 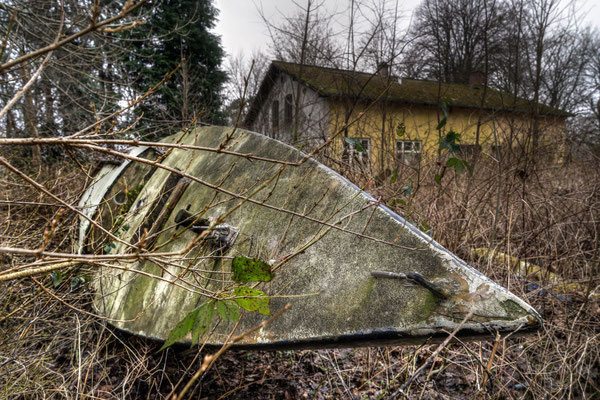 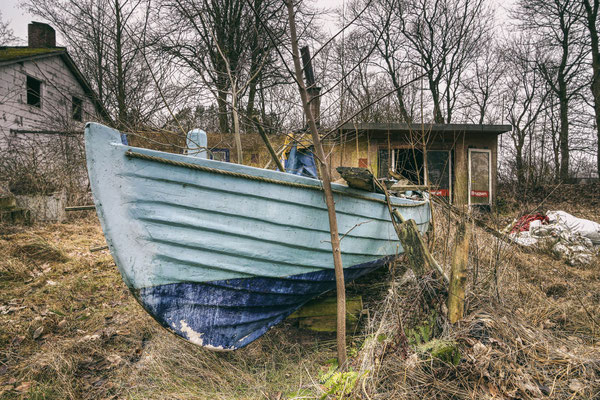 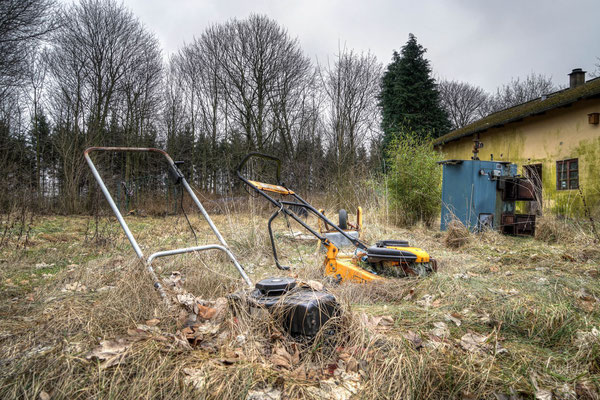