The House of the Hunter

Before this mansion was built at the beginning of the 20th century, there were remains of a small old timey farm.

This kind of farm is the relic of the time of bonded labor.

During the second half of the 19th century until the beginning of the 20th century, it was fashinable to expand old farm houses or small mansions in the style of country houses or small castles to show off one's riches and social status. This is obviously what happened to the old farm house that originally was in this place.

There are no accurate historical accounts to be found.

There is a calender from 1982, but some of the furniture makes a newer impression.

The last owner seems to have been a hunter od some sort. There are lots of stuffed animals to find as well as various tools, bones and antlers.

At some point in the past, renovation seems to have begun, but was apparently stopped. 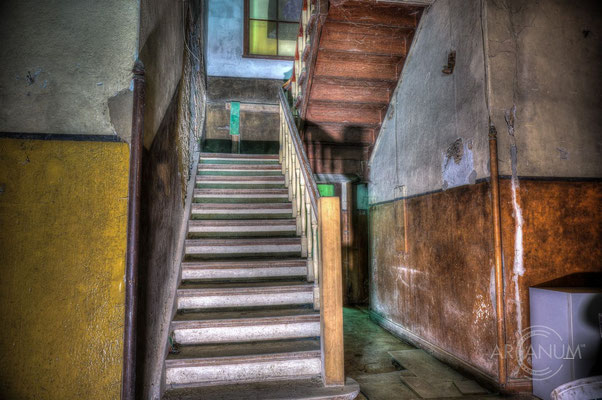 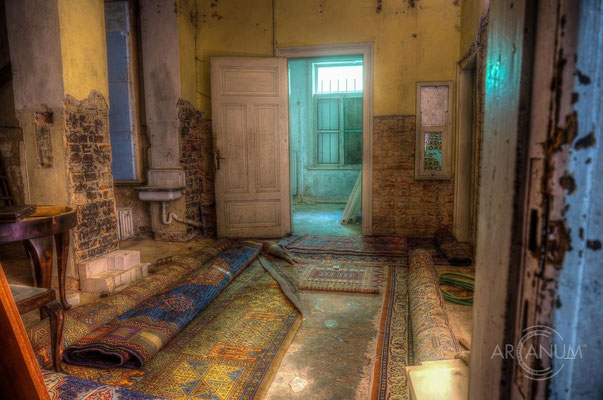 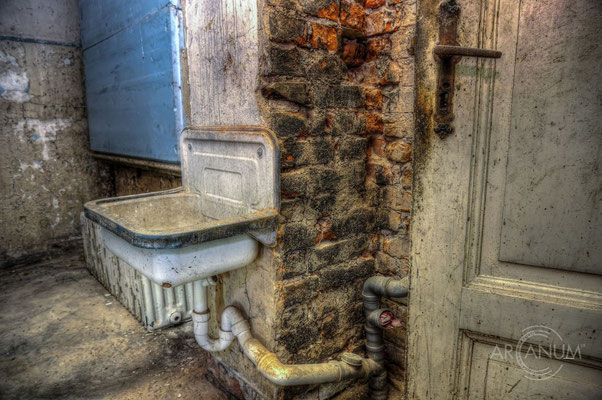 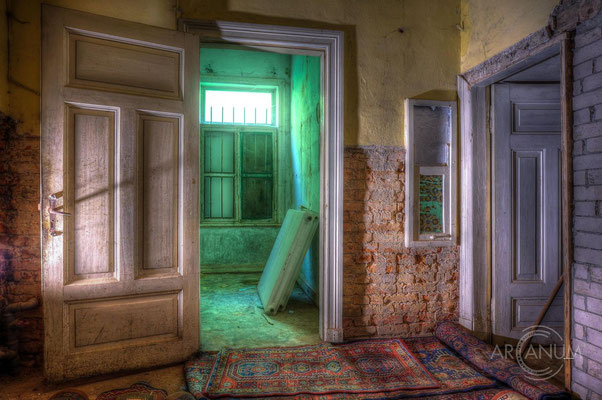 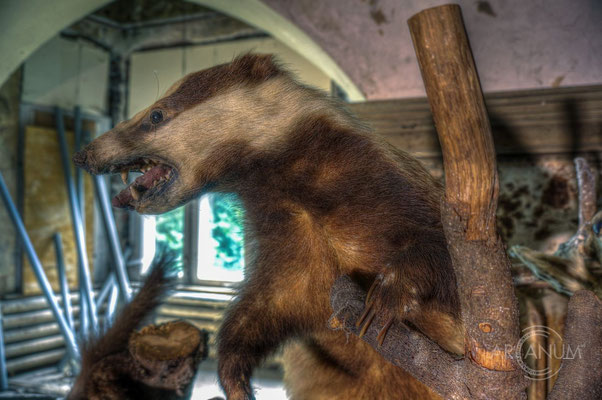 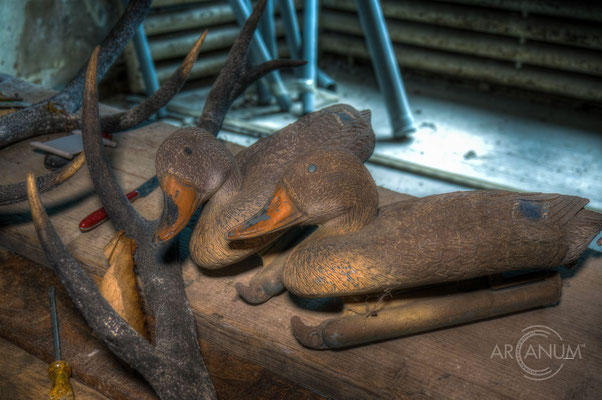 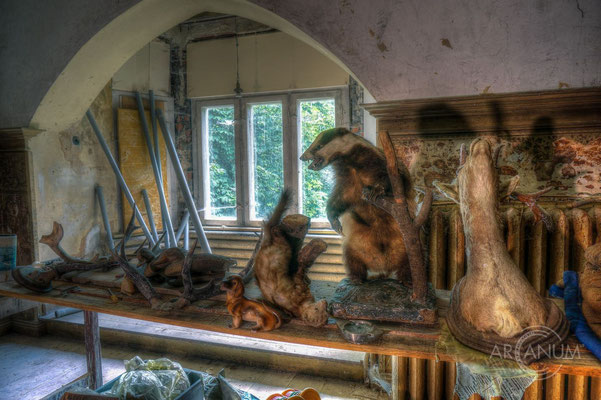 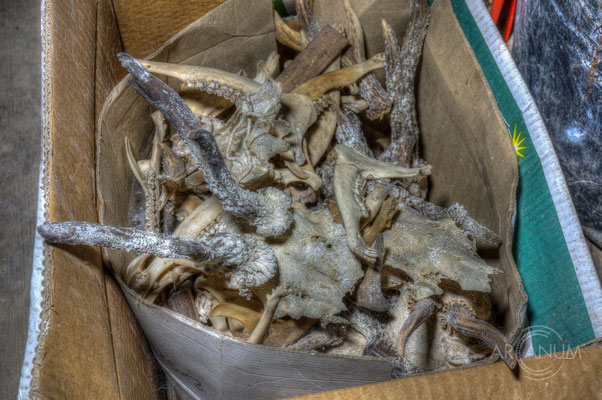 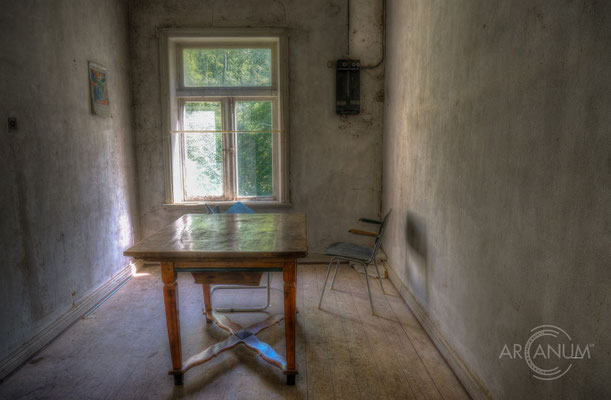 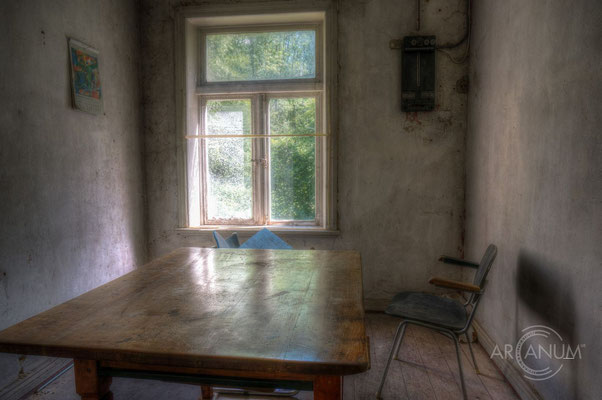 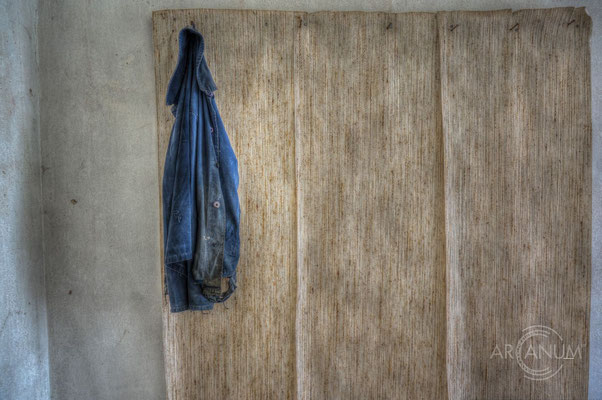 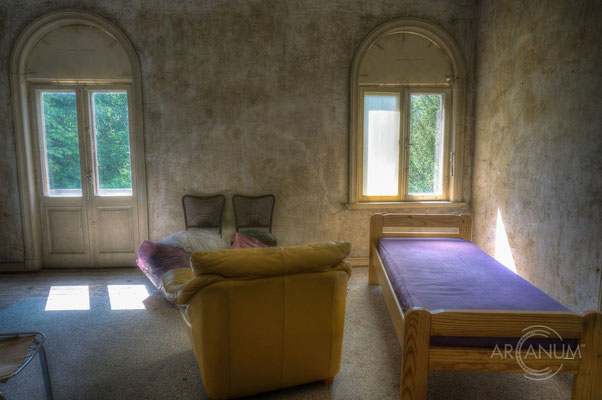 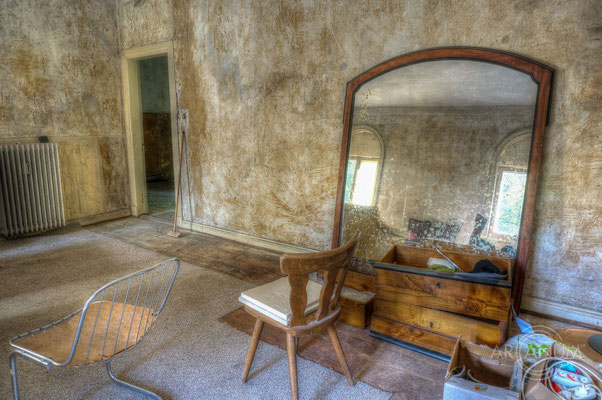 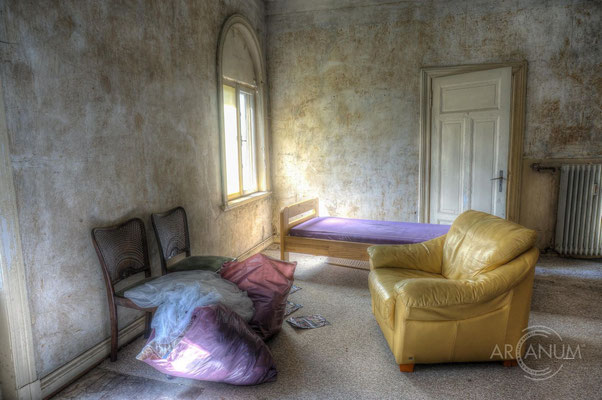 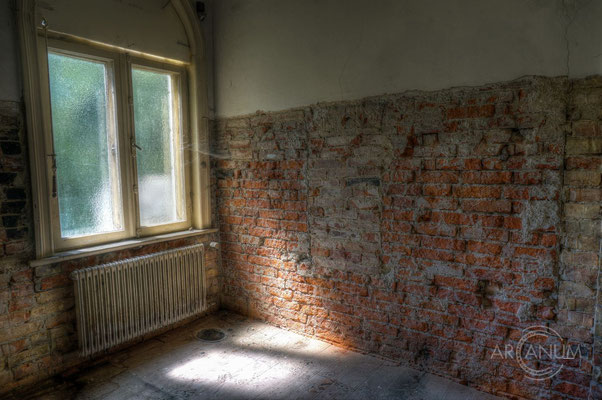 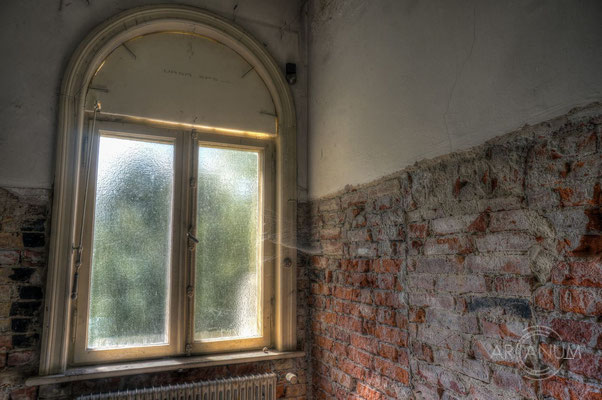 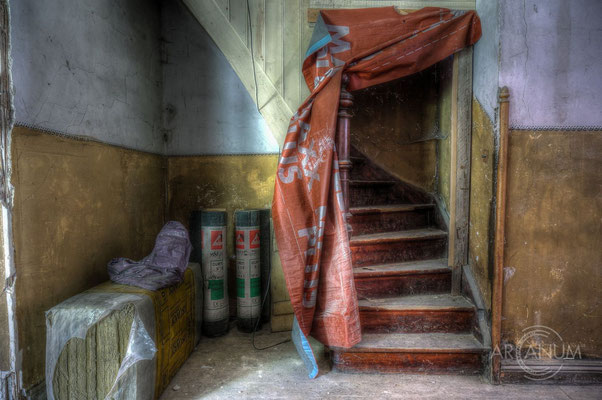 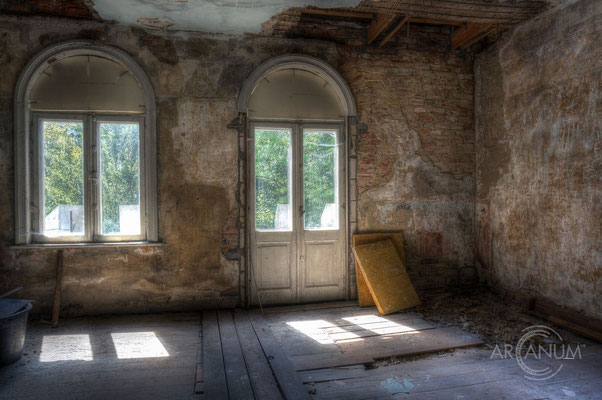 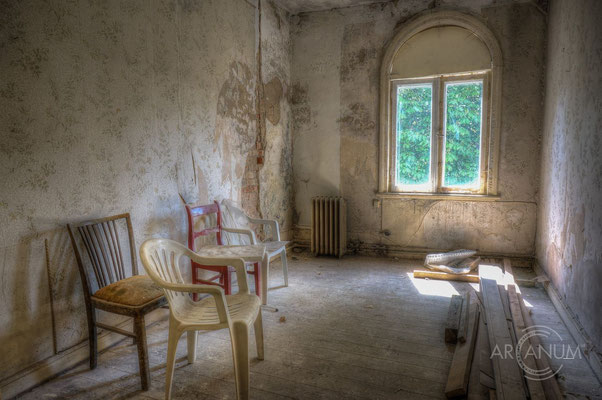 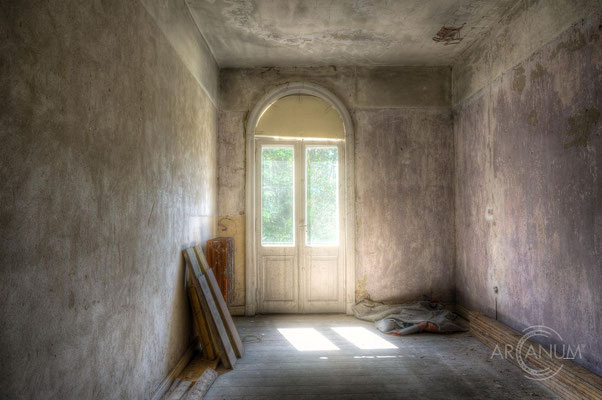