Institute for Anatomy B.

In 1948, a new university was founded in the American Sector of the city and in 1949, the Institute for Anatomy was opened.
In 2003, the city decided to merge the medical faculties of both big local universities into one and in 2005, this insitute was closed down forever.
The building is for sale now and so far, there are no plans for the future. 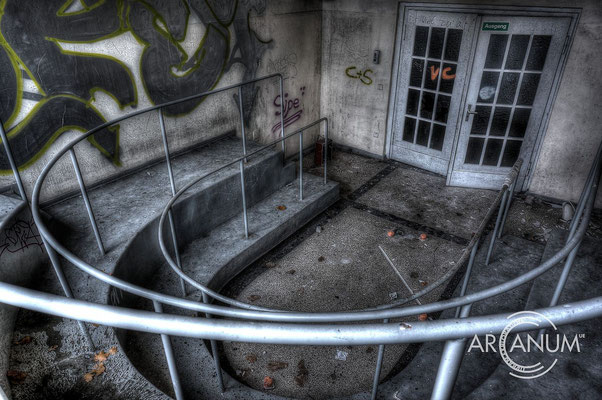 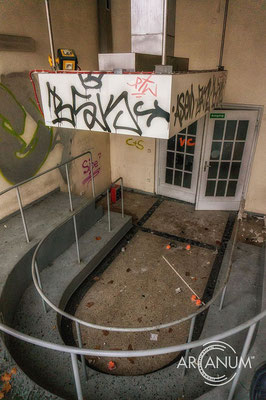 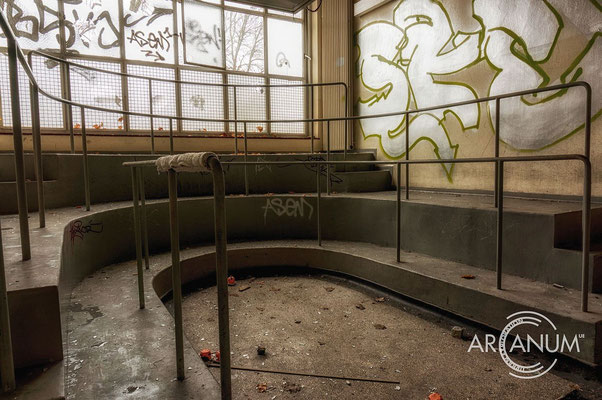 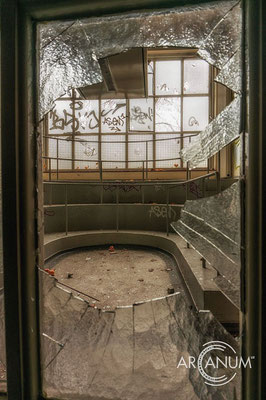 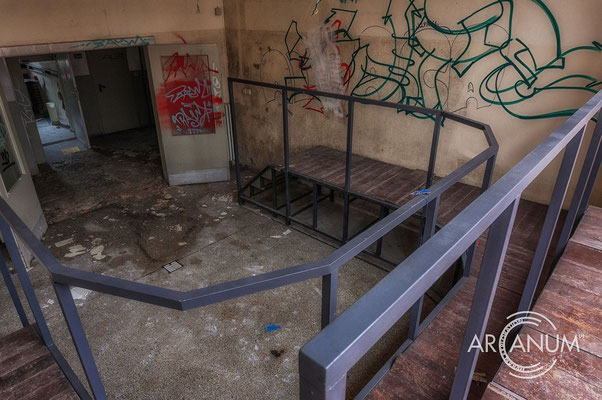 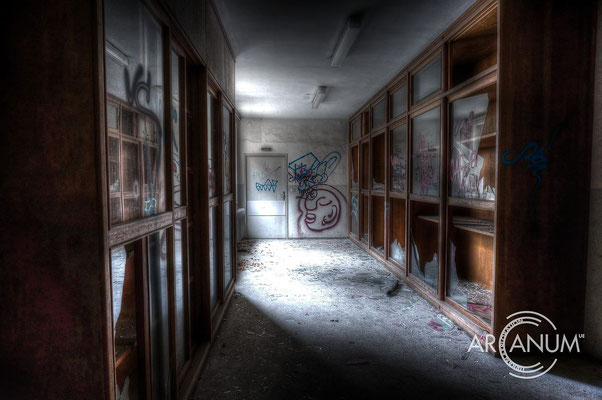 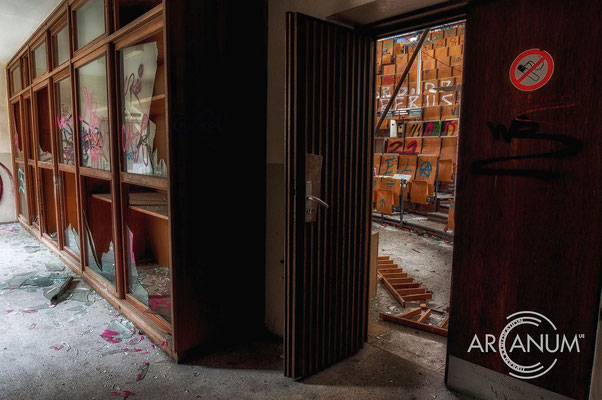 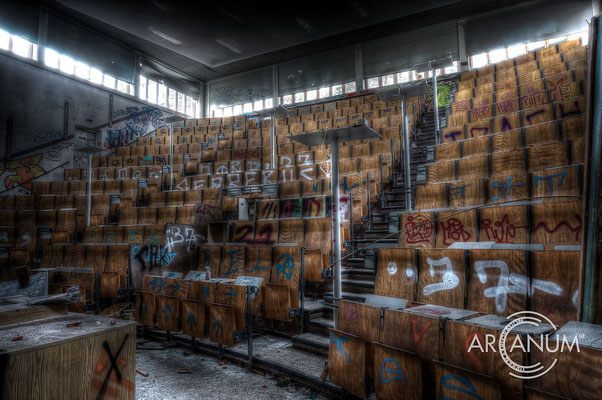 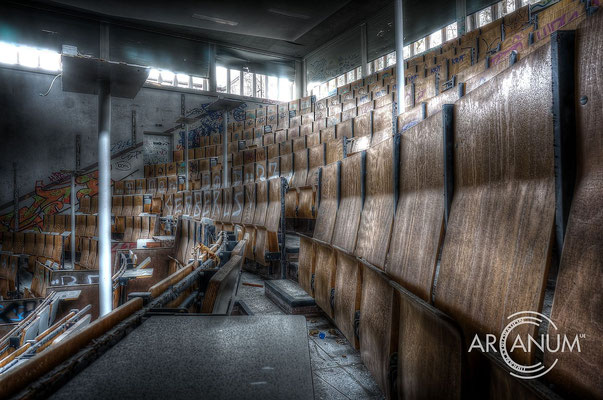 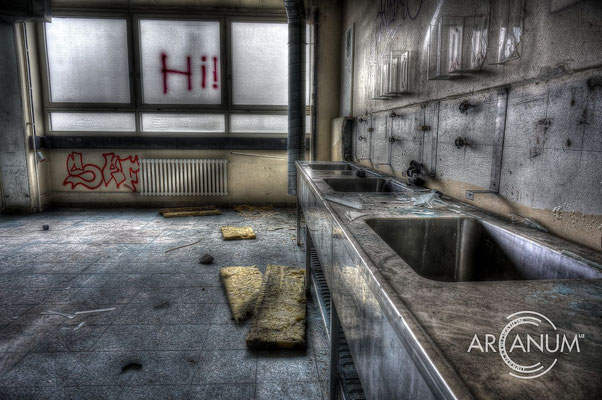 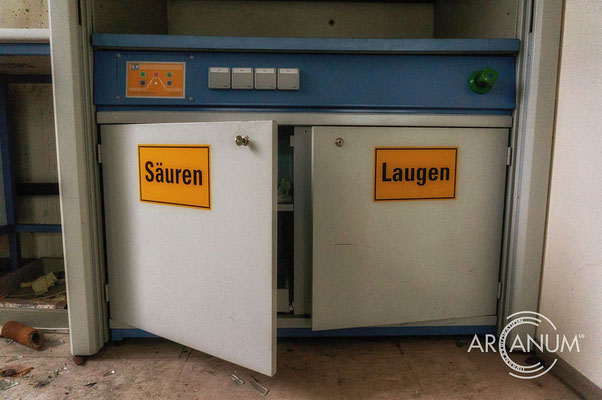 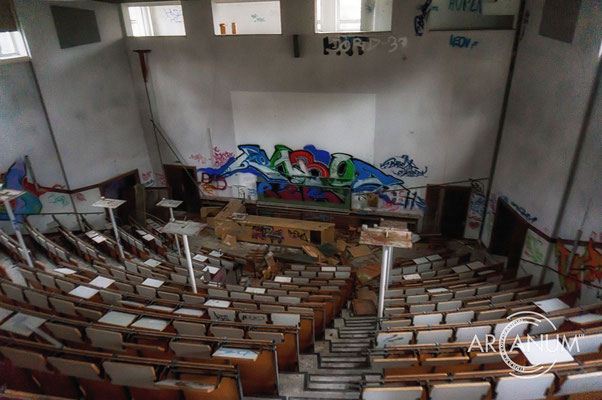 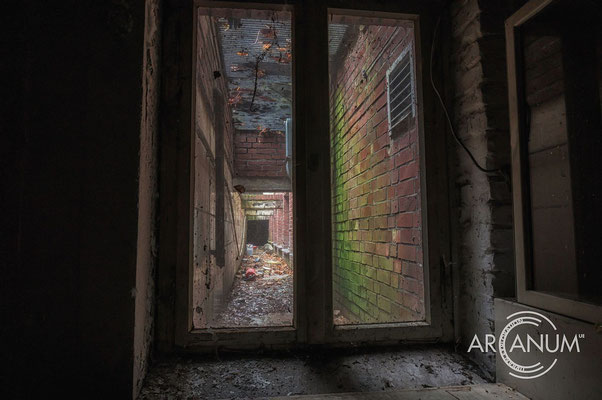 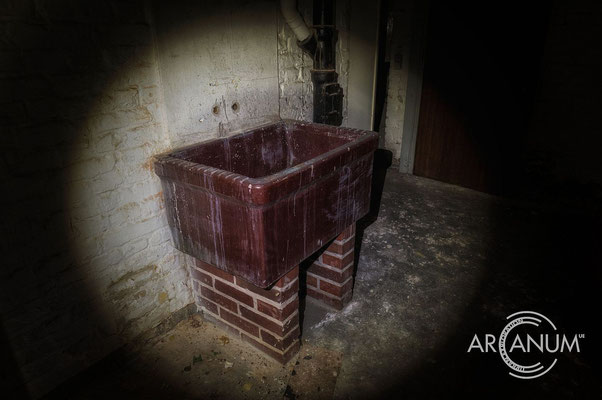 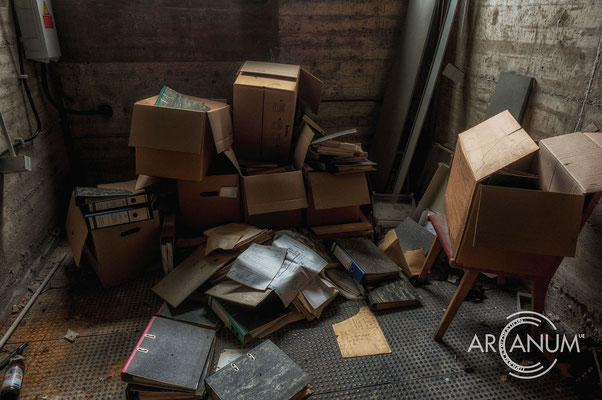 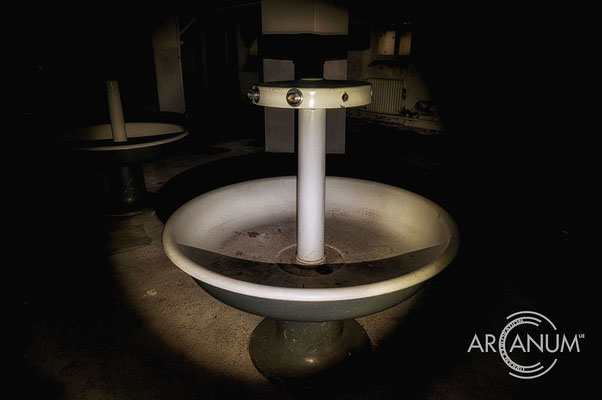 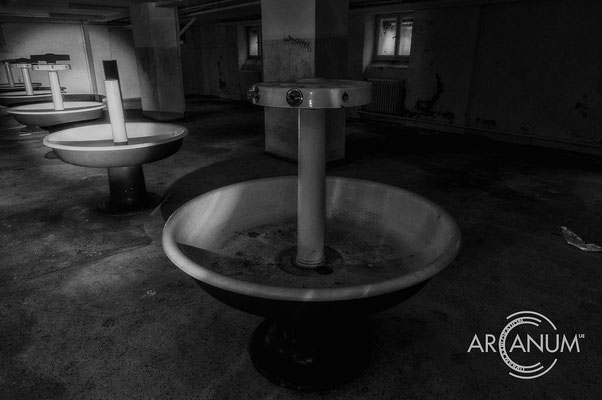 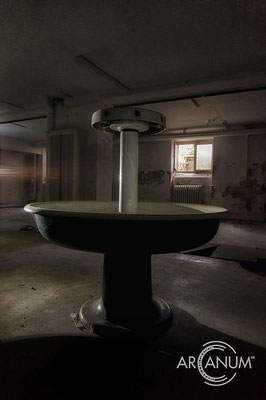 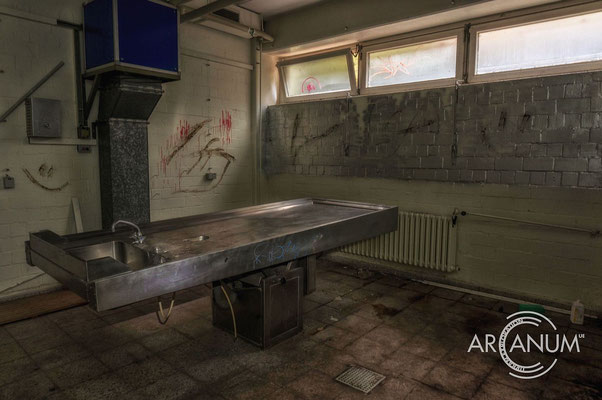 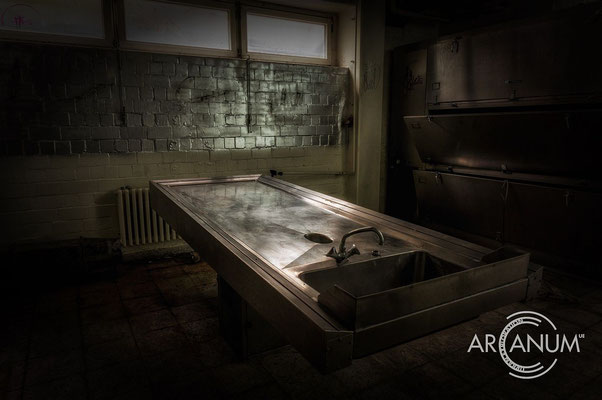 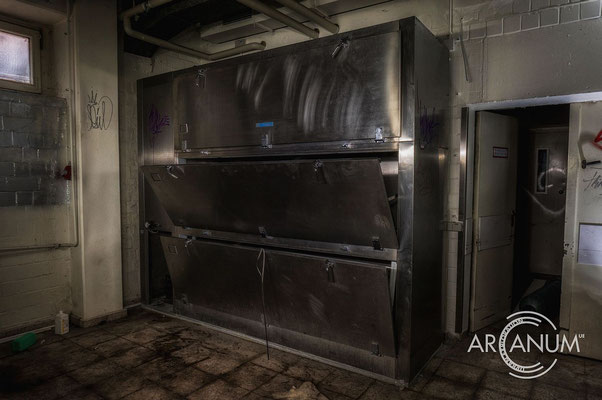 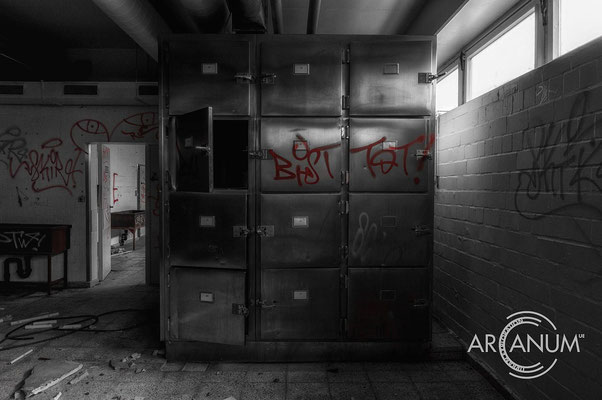 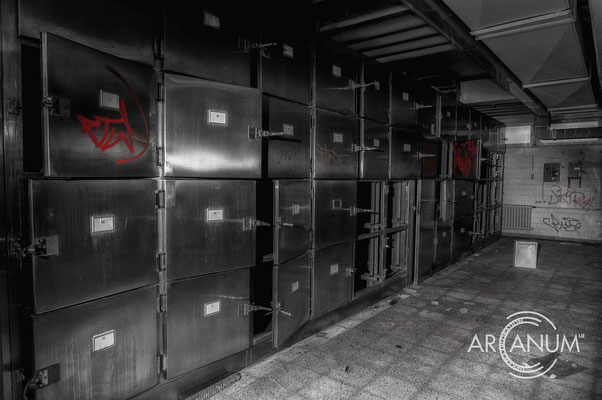 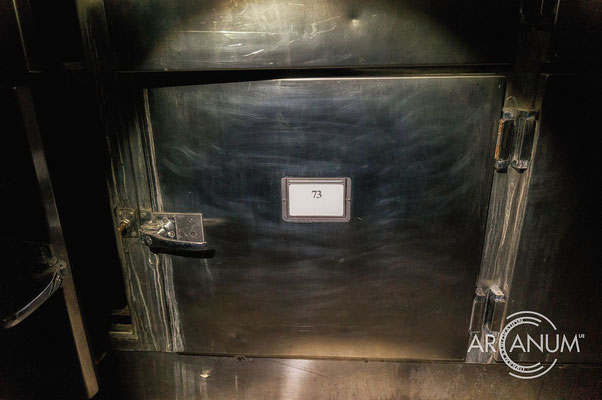 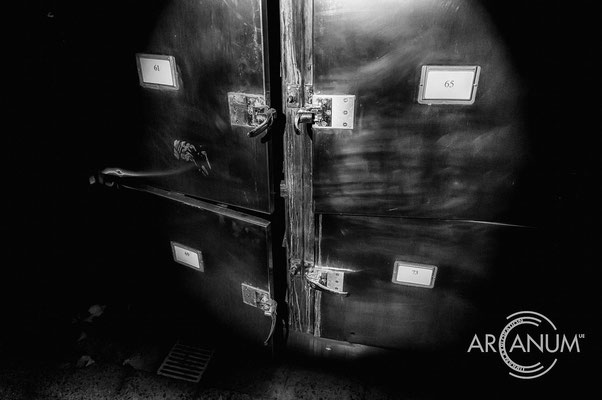 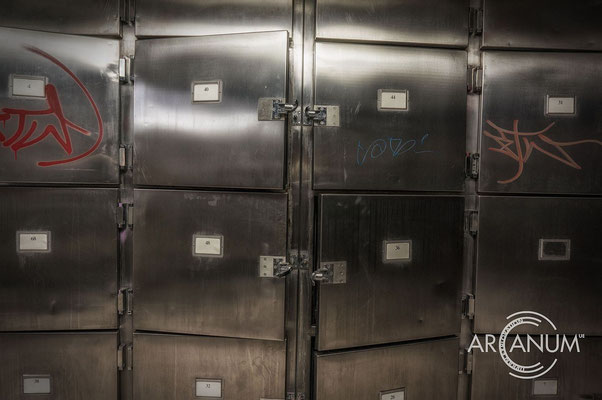