This building was a loading silo for iron ore that was produced in a neaby mine.
The mining operations in the area go as far back as the 18th century, only then the tunnel system was of course by far not as extensive as in later times.
In the 1930s, the Nazis intensified the search and the mining for ore in order to become more indepenent from foreign resources, and so, in 1937, the mining operation on this particular site started in a much bigger way. In the beginning, the iron ore was brought to the nearest train station with trucks until in 1942, the ore mine got its own railway track and also an underground mine train.
From the mine, the ore was brought to the loading silo which has a height of 30 meters, and from there was loaded onto trains and shipped to the smelting works.


In 1962, the mining operation there was closed down because the regional iron ore was not able to compete on the global market in terms of prices.
Today, this giant sits sleeping next to the overgrown train tracks as if it is waiting for better days...knowing that there still are millions of tons of pay ore lying right below it... 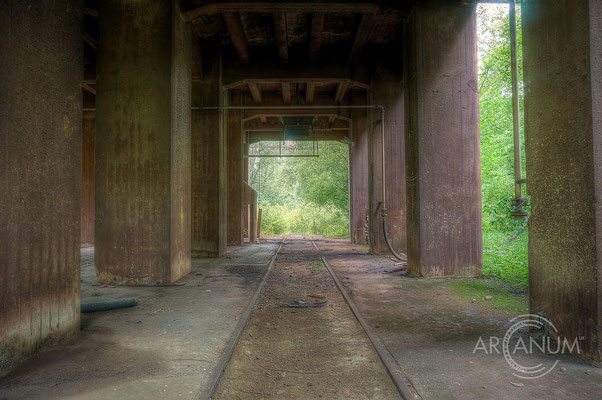 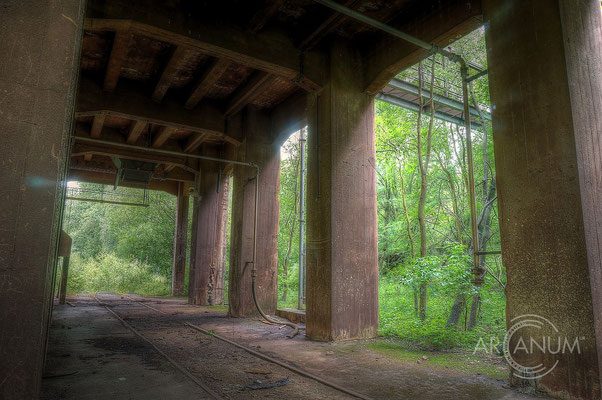 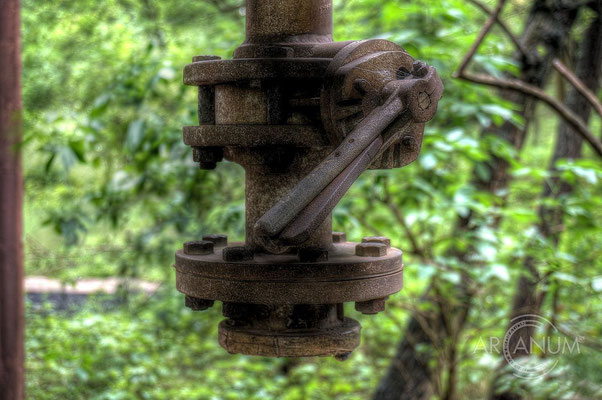 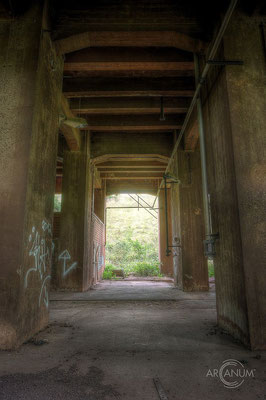 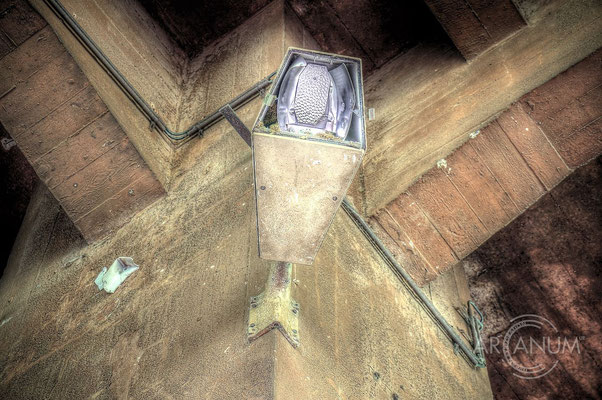 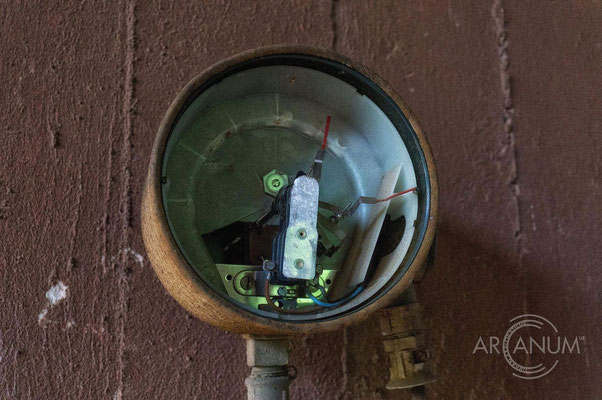 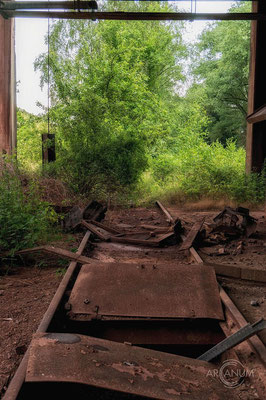 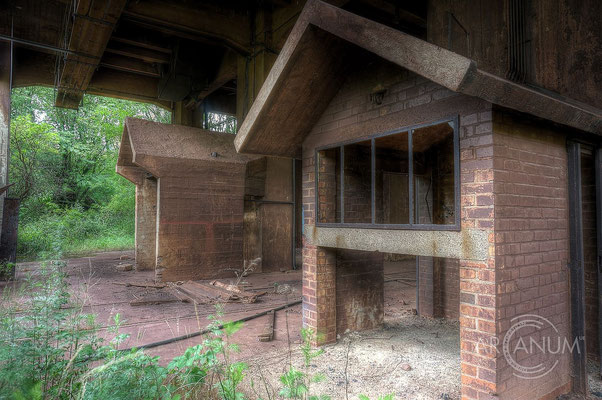 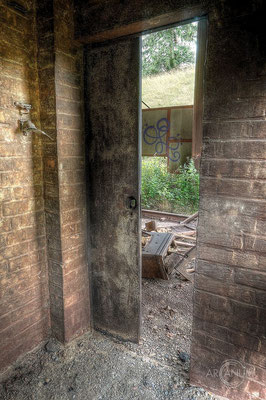 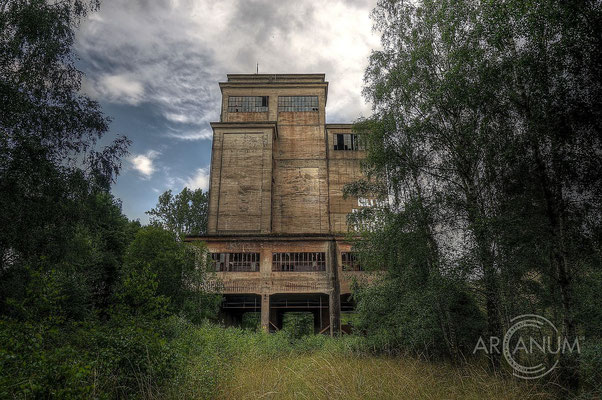 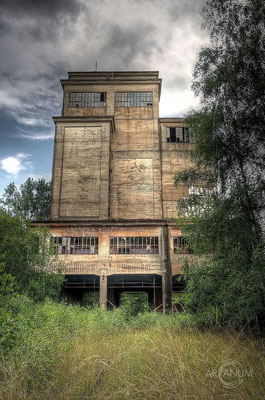 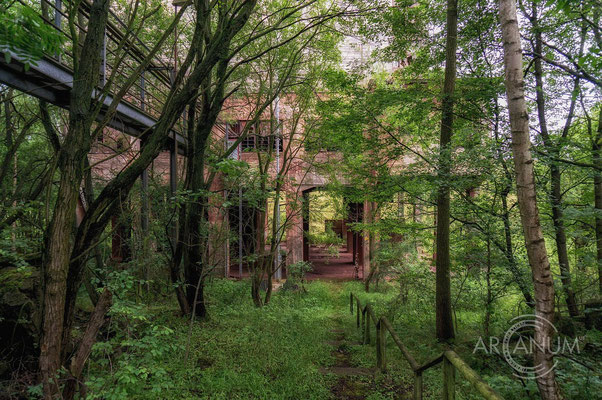 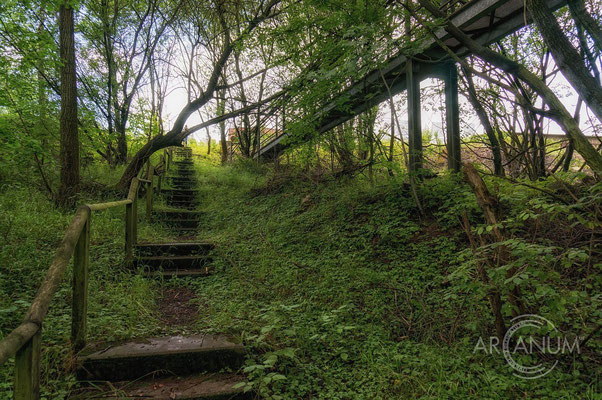 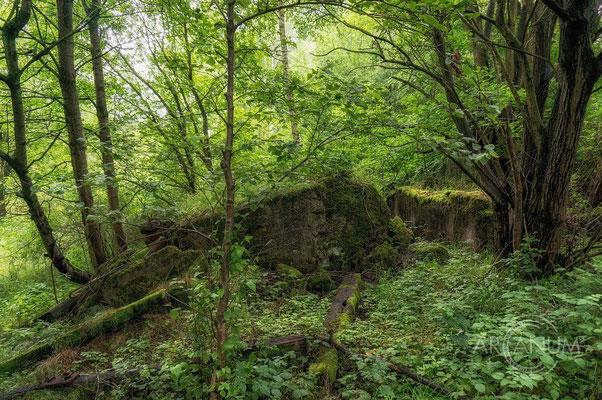 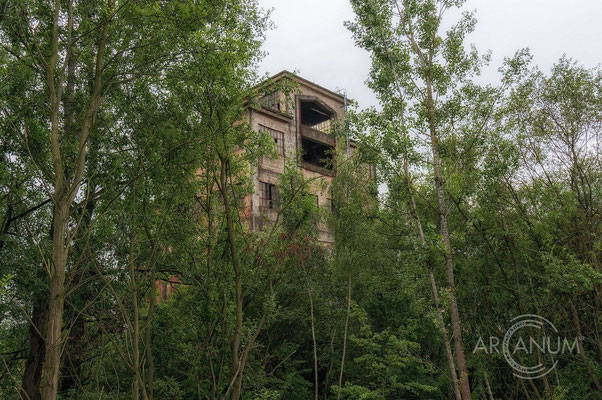 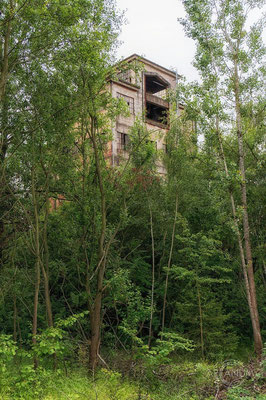 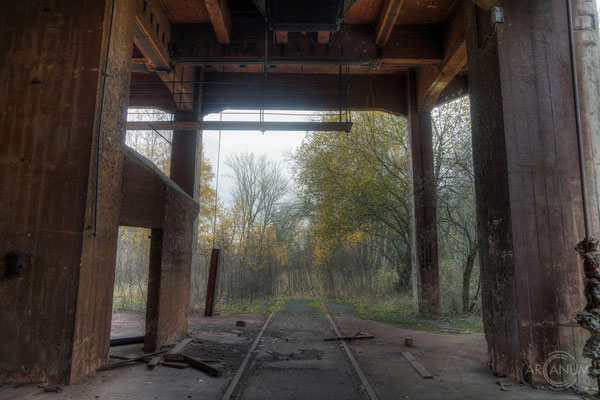 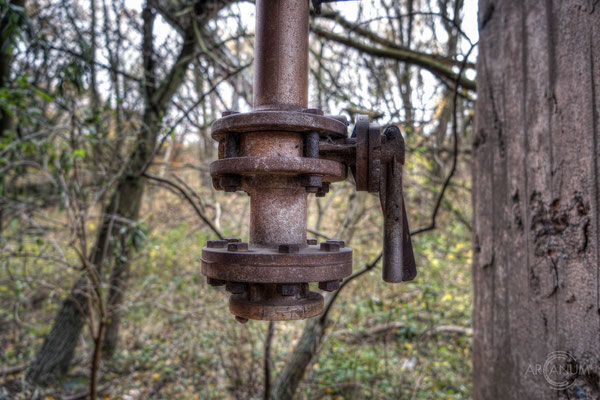 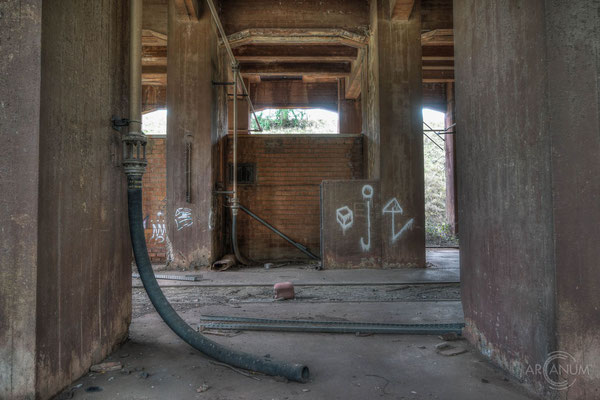 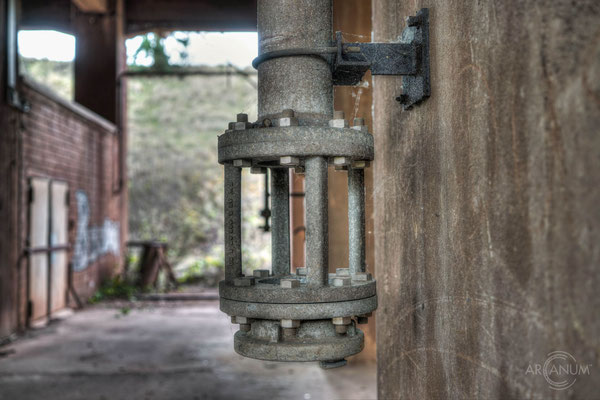 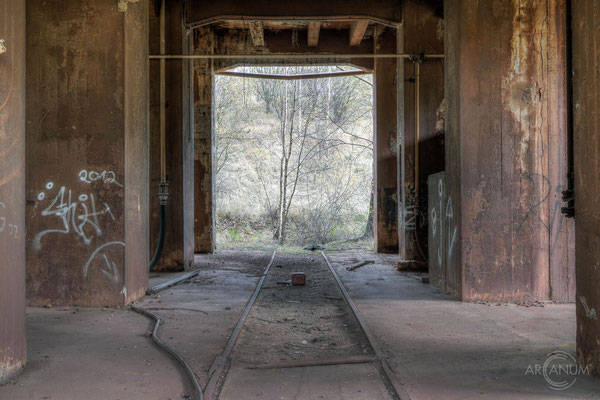 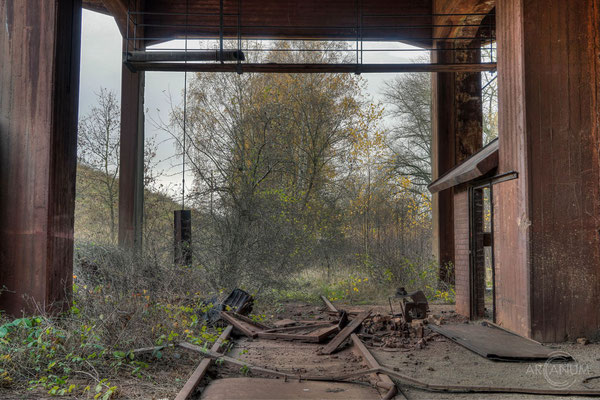 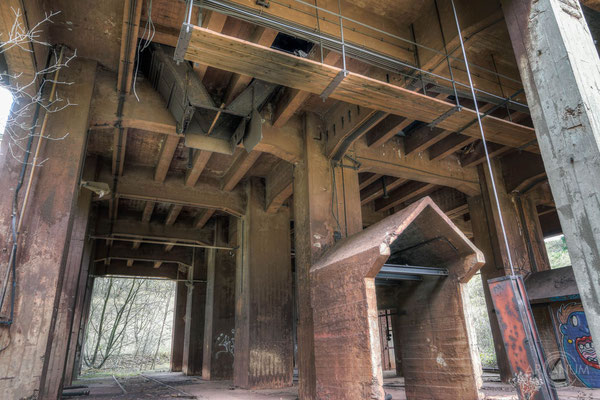 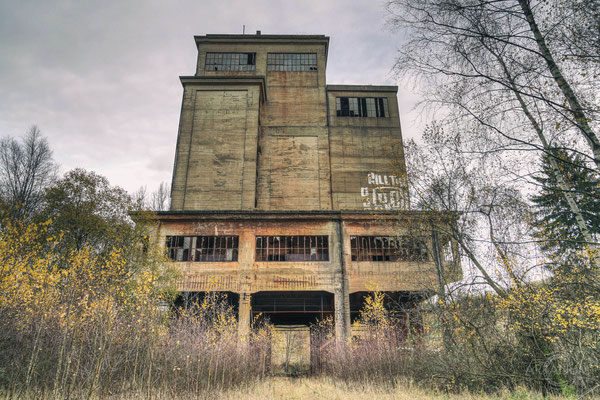 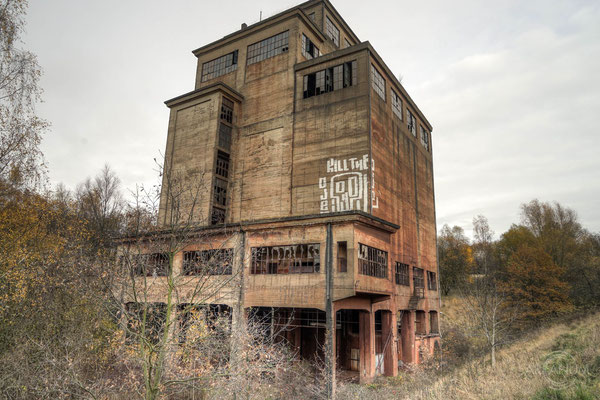 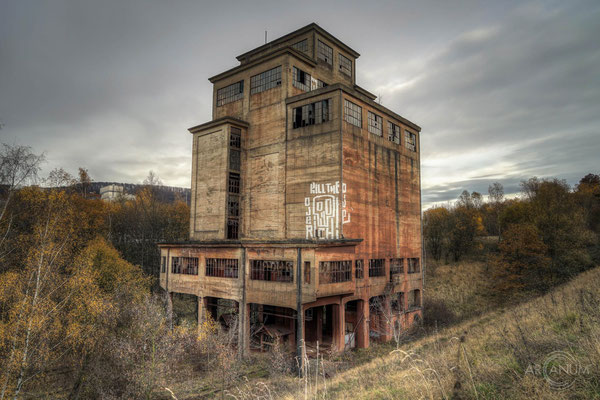