After in the 1630s a principality had arisen in the Harz region of Germany, the local prince aimed to establish a mercantilist economy in his lands to overcome the ramifications of the 30-Year-War.

The conditions seemed ideal for founding the ironworks - ore deposits in the surrounding mountains, wood in the forests, the water of the nearby river and the mercantile knowledge and financial strength of a merchant from the nearby city. In the 1640s, the first ironworks were founded and sold just as quickly less than ten years later. Various changes of ownership followed over the centuries, and various princes had the facilities either used for production of iron or the production of silver. In the late 1700s, six decaeds of prosperity began for the ironworks, when the production of final products began.

In the early 19th century, art casting was also taken up, but in the middle of the 19th century, cheaper Scottish iron began to flood the market, the ironworks had to adapt to the new economic conditions of the advancing industrialization and the facilities were modernized.

When the ore mines of the area were exhausted in the 1870s, the furnace was shut down.

At the beginning of the 20th century, the production of stoves, gas ovens and gas cookers was started and became an important branch of the company next to machine construction and art casting. In the 1920s and 1930s, the growth stopped, and the works were partly damaged in World War II. After the war, the production of stoves and gas ovens was taken up again, and the company became the only producer of these products in East Germany. Shortly after the German reunification, the company was privatized and liquidated rather quickly, which put an end to almost three and a half centuries of production in these facilities. 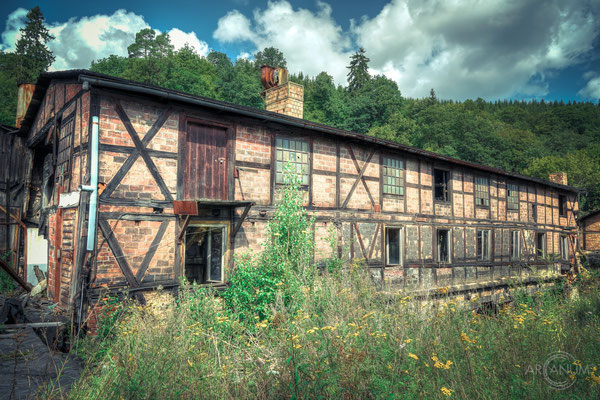 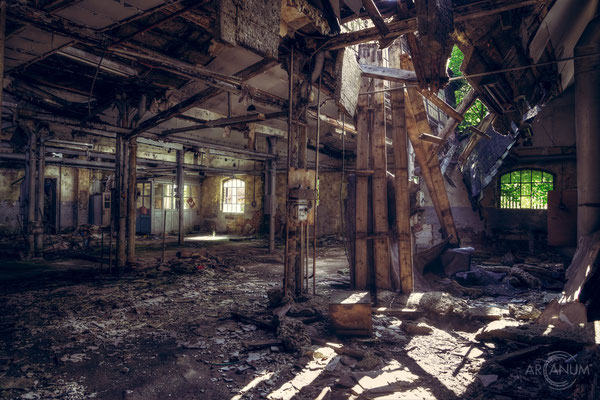 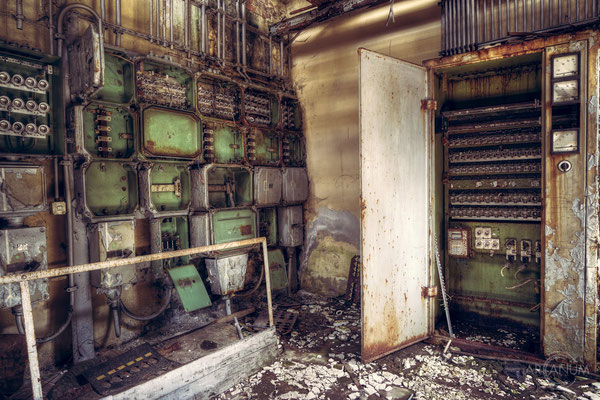 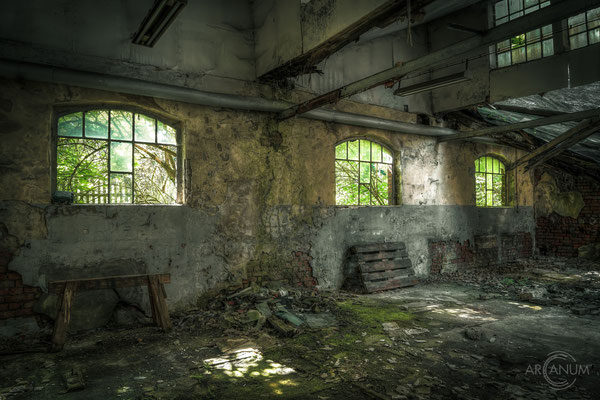 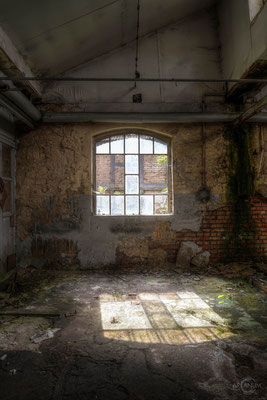 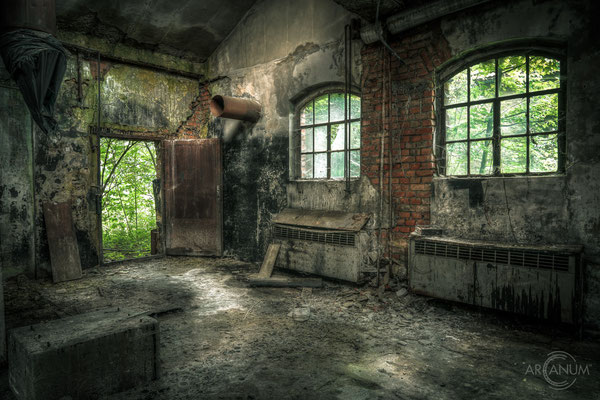 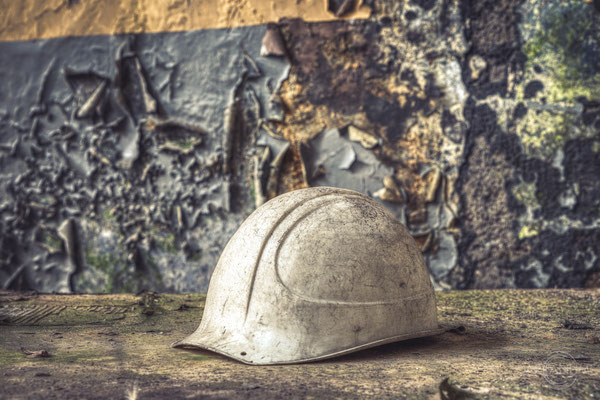 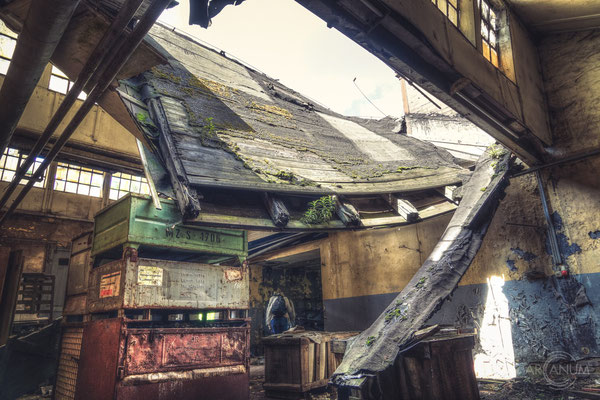 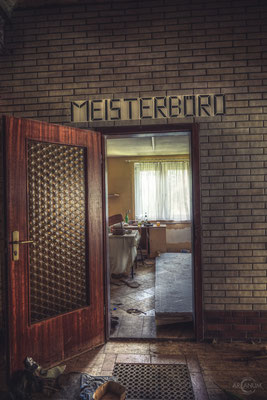 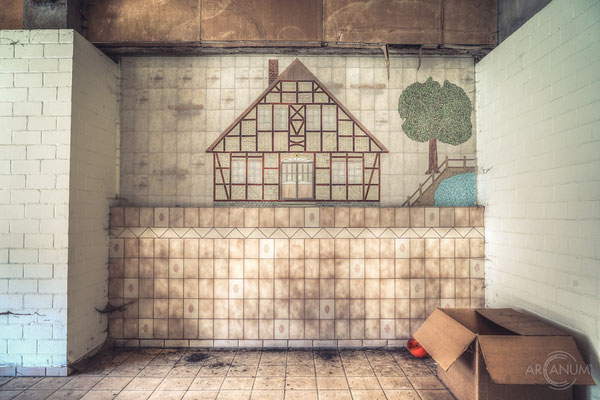 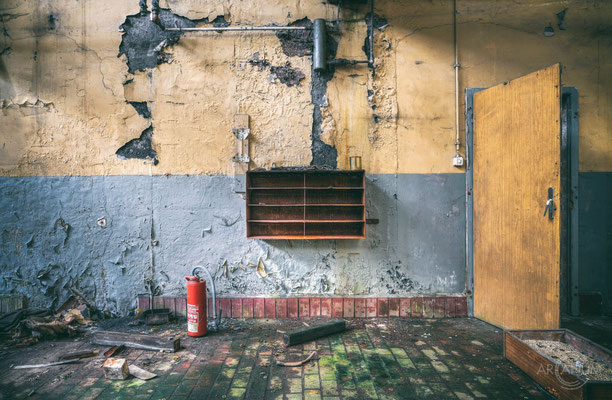 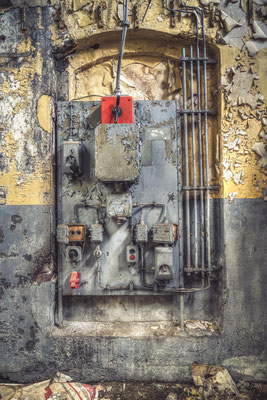 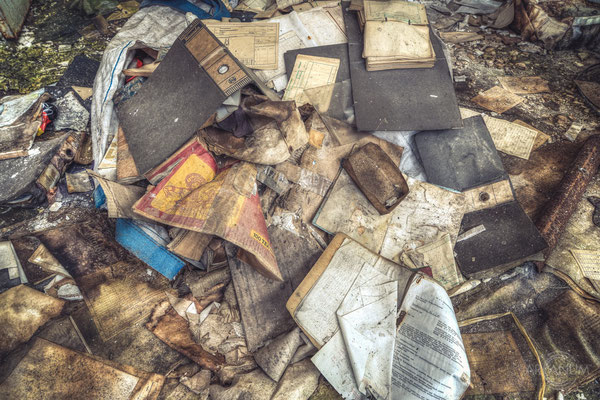 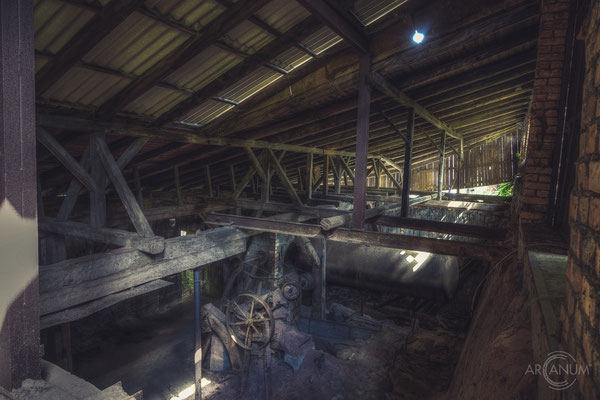