Nothing much is known about this abandoned car and the place where it stands. The house was built on the site of the local brickyard's director's villa. The brickyard was demolished in 1914, and the bricks were used to built new houses in the community.

According to the neighbors, the last owner and his wife separated and she left. The owner kept on living in the house for some time and at some point a few years ago, he just left and hasn't been seen since. The Jaguar has been removed sometime in the year 2019. 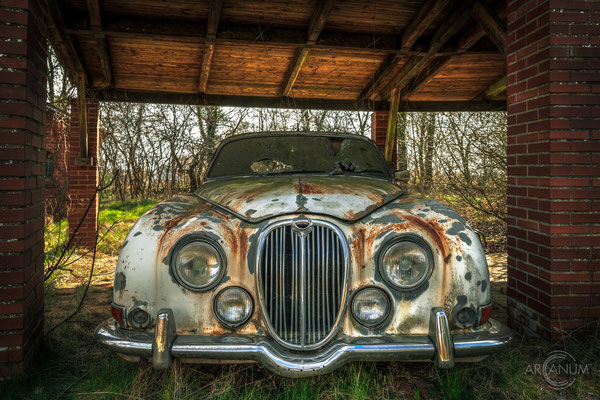 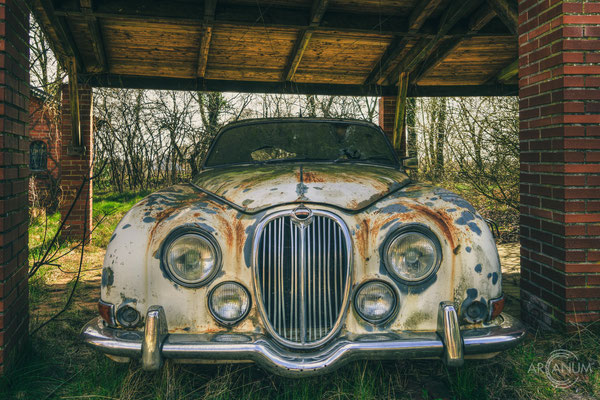 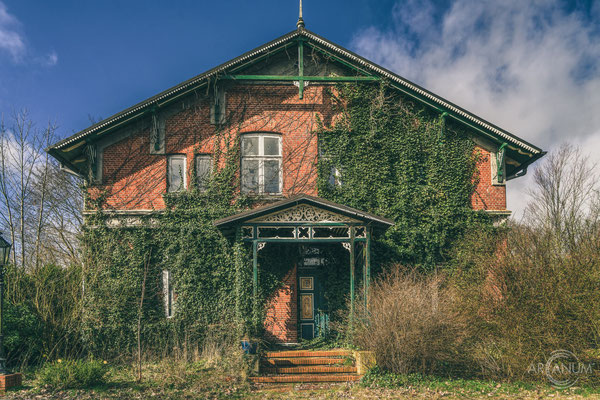 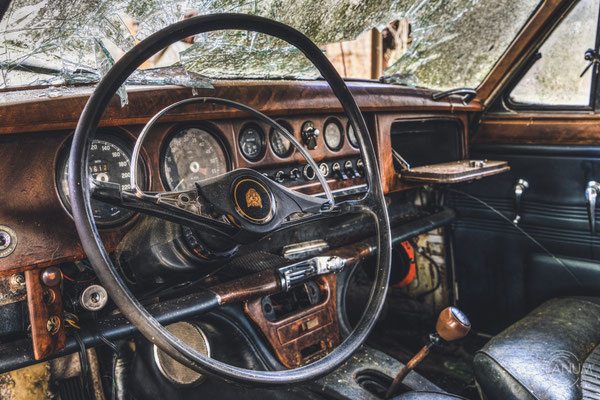 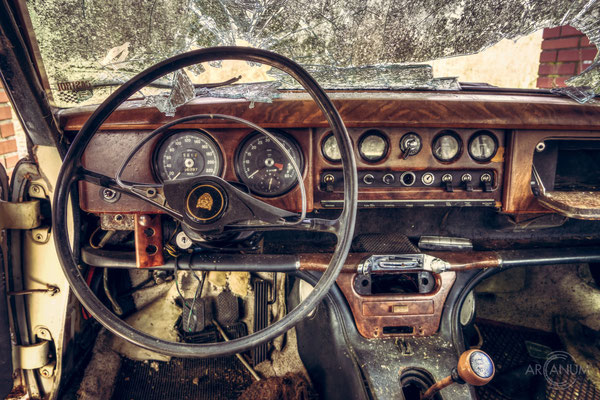 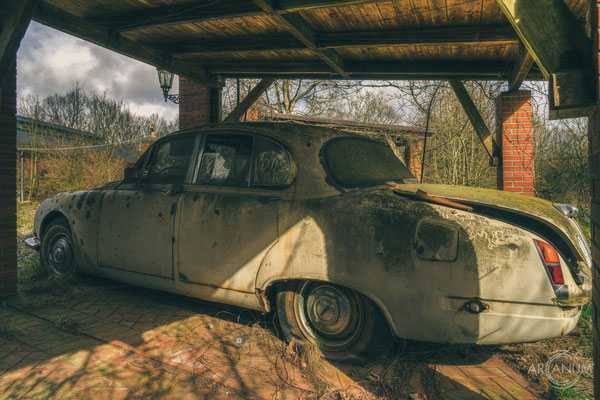 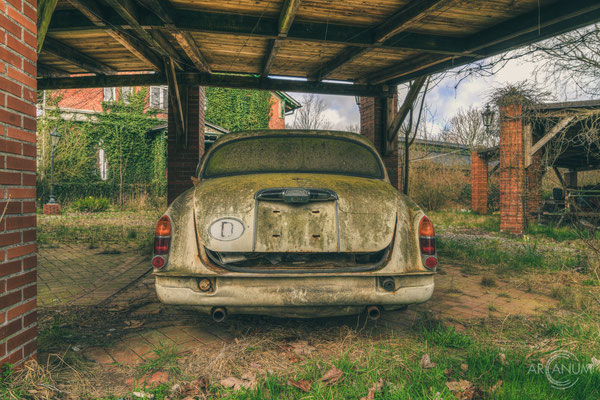 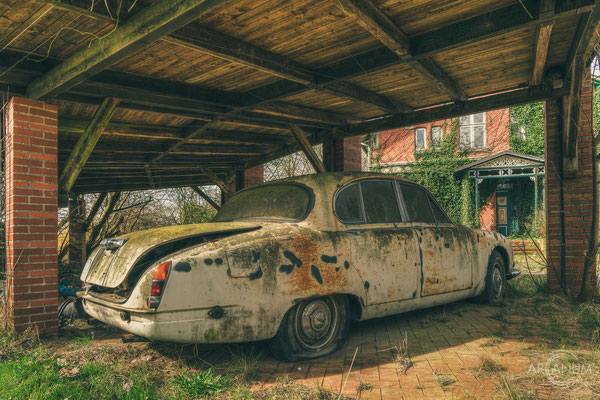 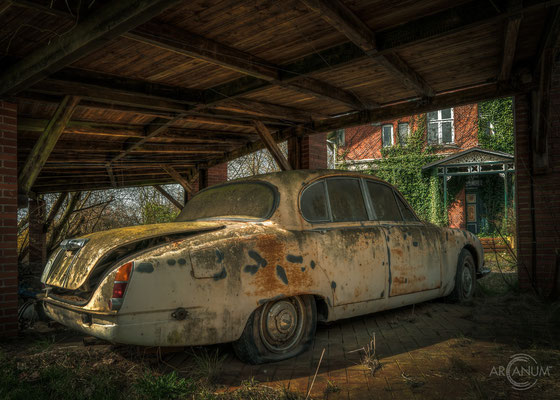 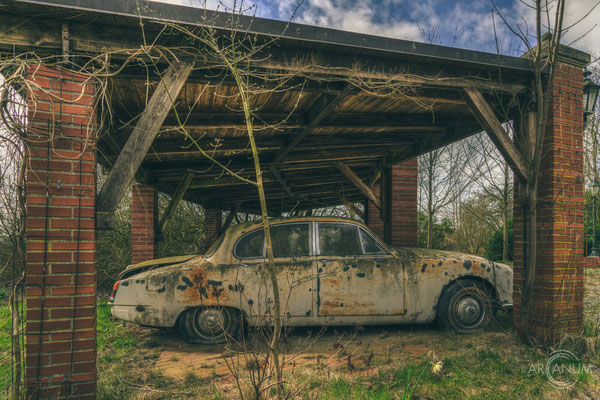 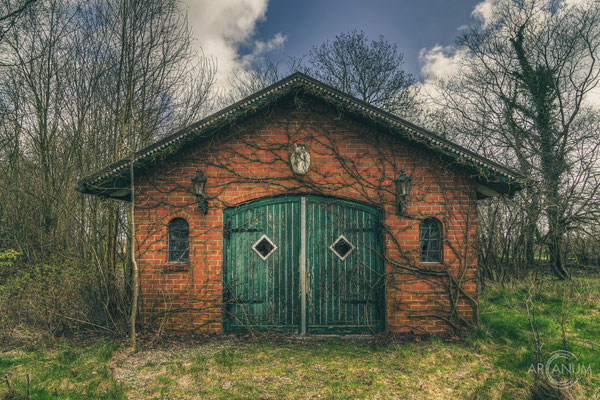 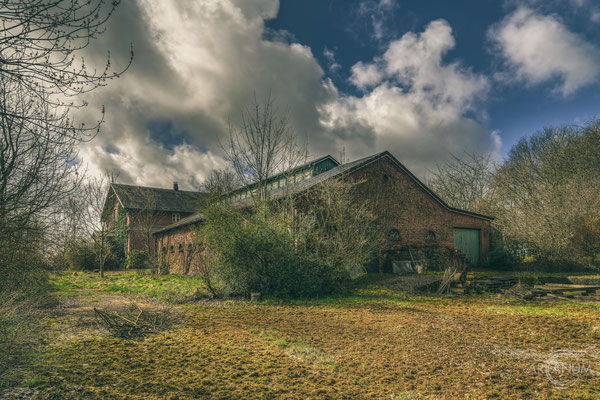 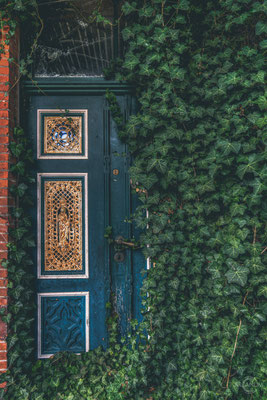 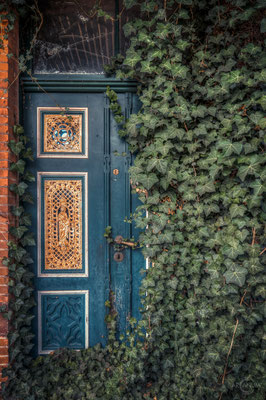 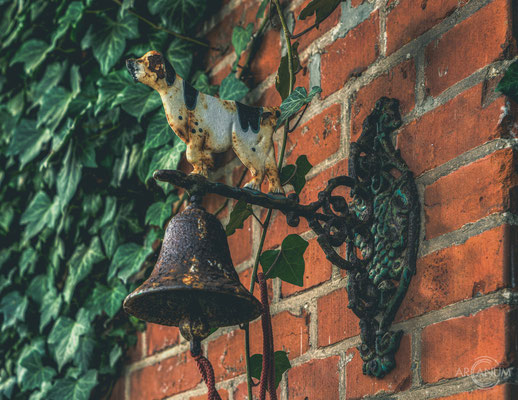