In the far East of Germany lies this abandoned manor house whose origins date back as far as the middle of the 14th century when the area was first documented as a knight's estate. The manor house itself was built in the early 17th century, but was redesigned after a fire at the beginning of the 18th century.

The ground floor was constructed out of massive ashlar; the first and second floor have been built in a half-timbered structure. The relatively small entrance hall still has renaisscance ceilings and there still are old doors with the original iron fittings. On the upper floor, there is a baroque stuccoed ceiling, and a corkscrew staircase leads up to the roof.

In the adjacent farm building, there still is a vaulted basement frm the renaissance .

The building has been renovated in the early 1990s, but has been left to decay for some time now. 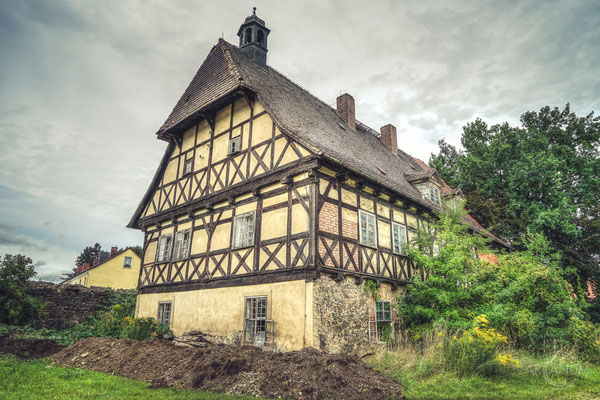 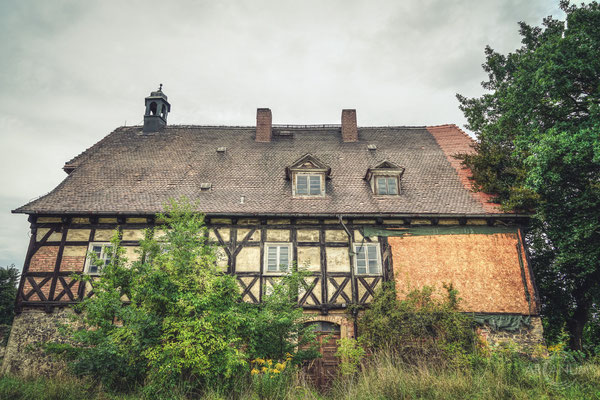 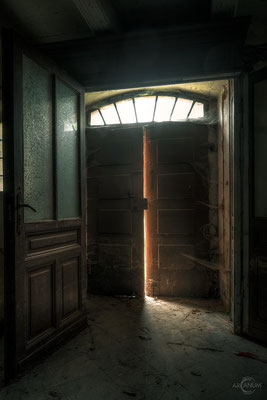 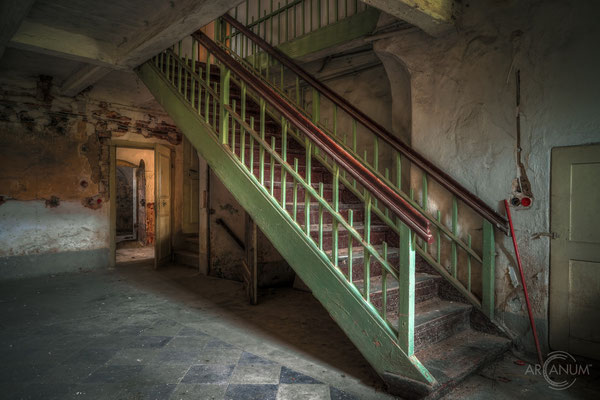 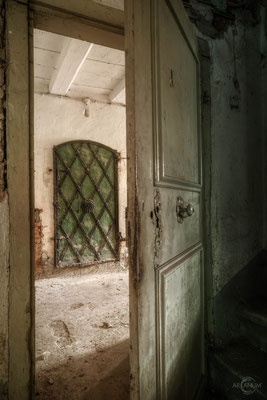 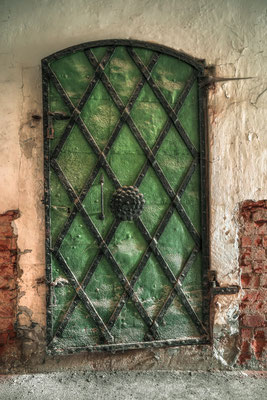 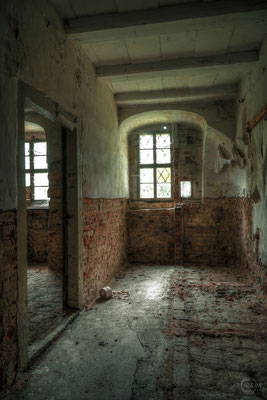 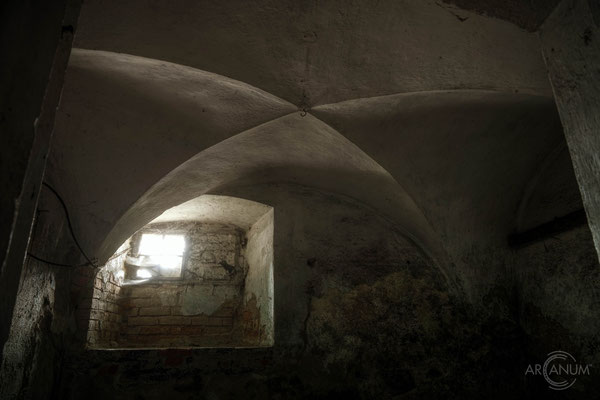 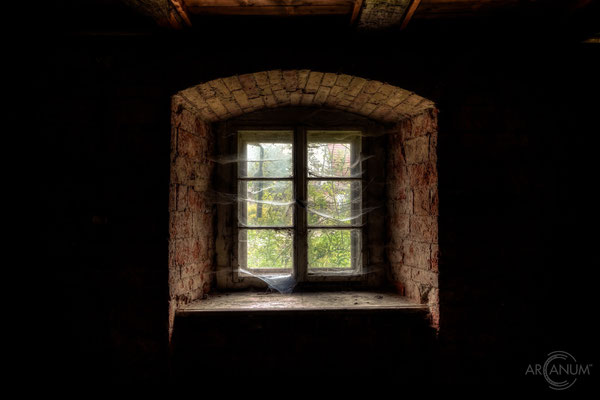 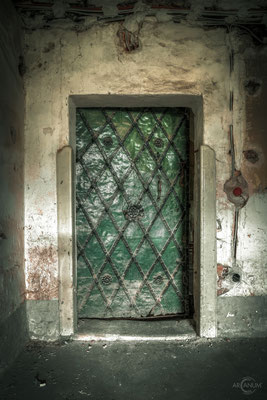 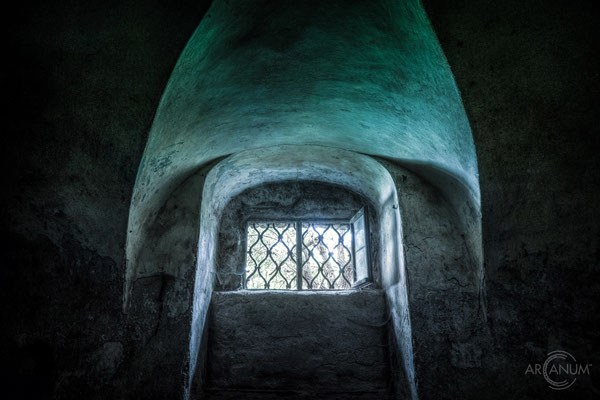 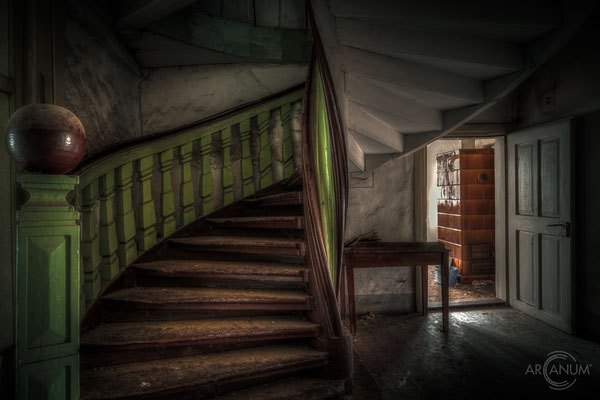 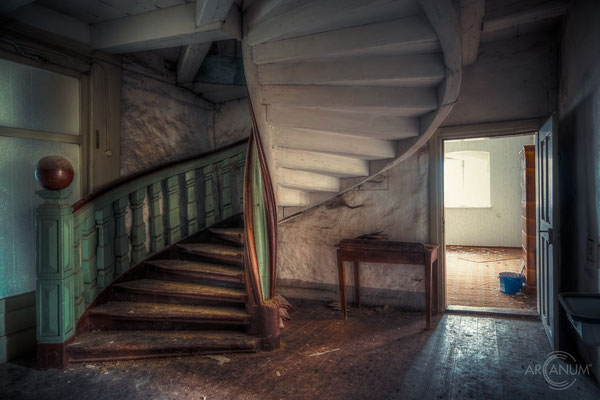 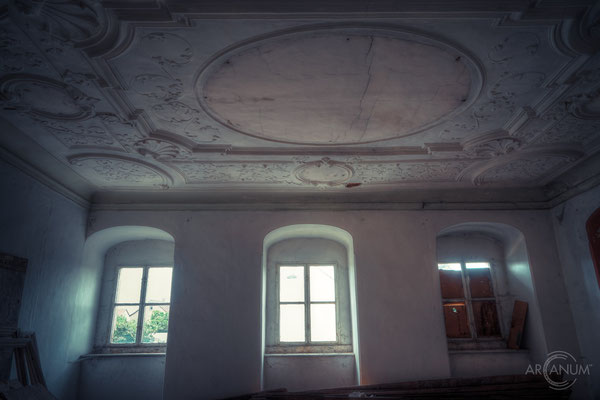 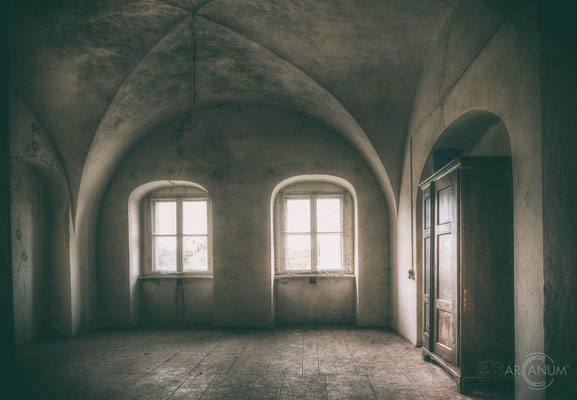 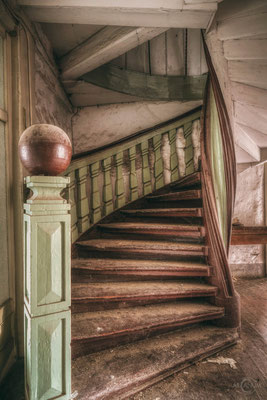 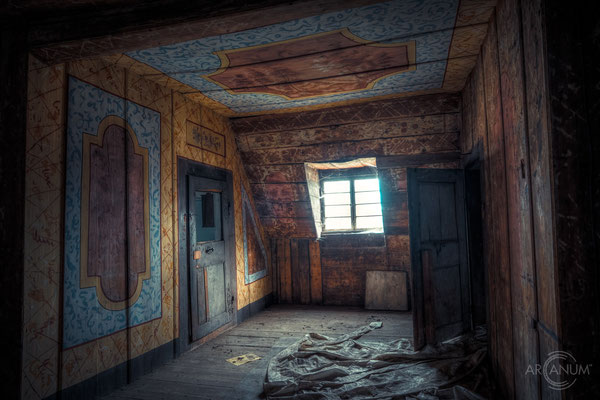 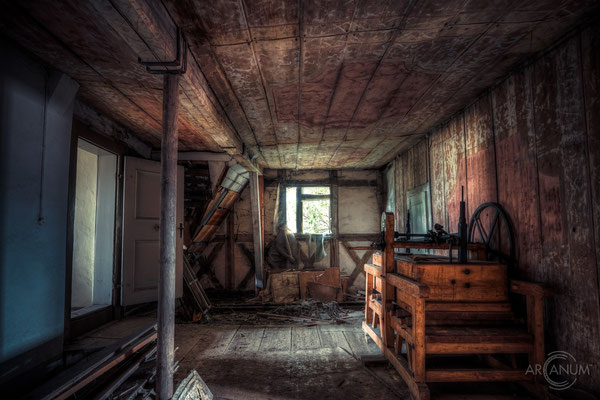 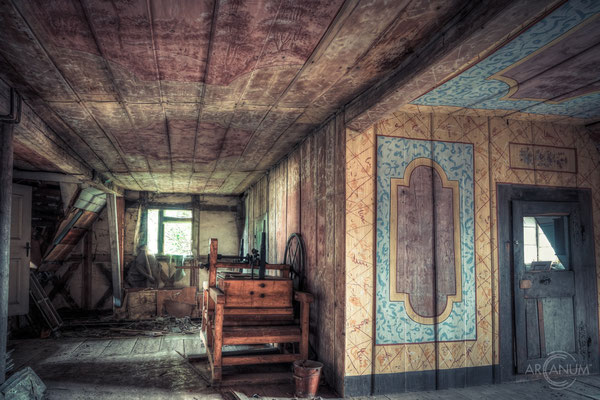 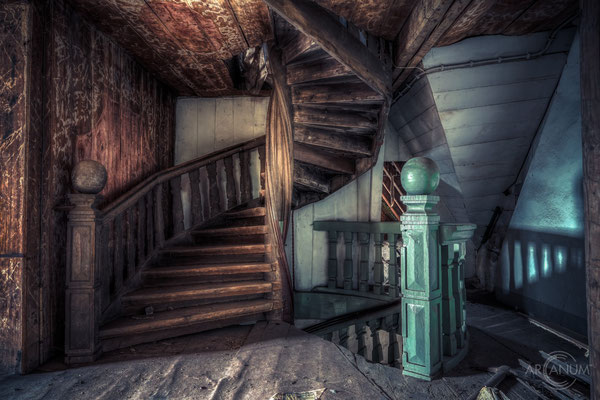 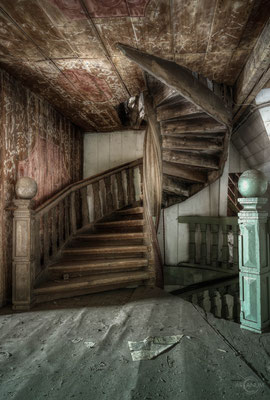 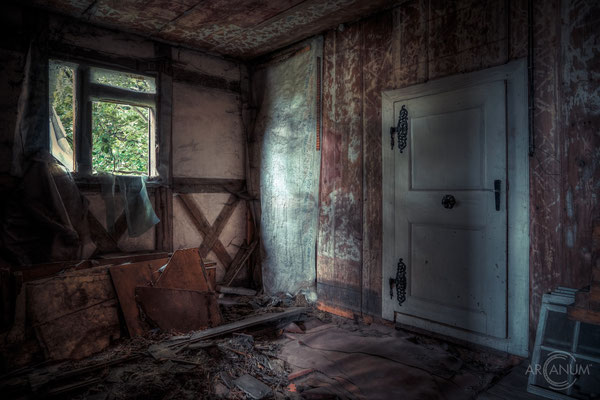 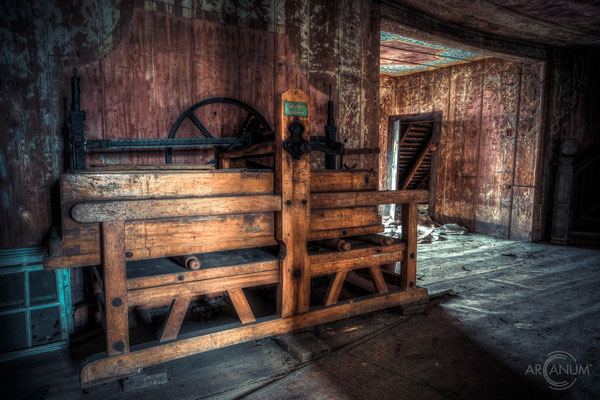 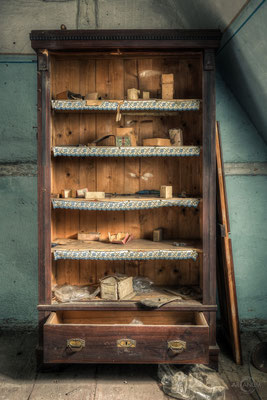 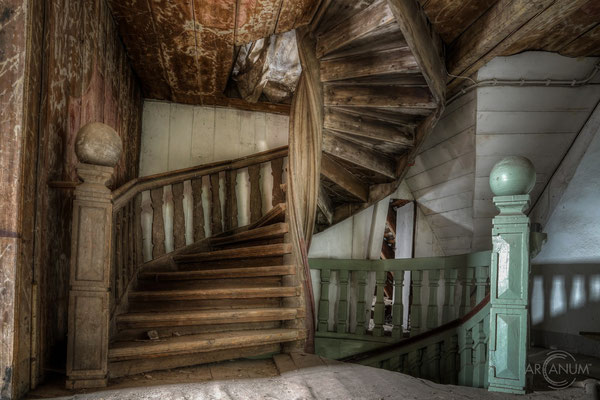