Laundry and Dye Works B.

The company that built this huge complex was founded in Berlin in 1832.
In 1873, the main site was relocated to the outskirts of the town directly by the river. There it operated as a Plant for Dry Cleaning, Laundry and Dyeing. At the time, it was the largest laundry company in Germany and pioneered the dry cleaning process.
By the year 1896, the factory employed almost 1.900 workers.
For the operation of the plant 32 boilers, 22 steam plants and ten steam pumps were available.
The company also operated its own gas works and nine dynamo generators. The gas works also supplied the surrounding households.
After the German reunification, the company was taken over by a company from Cologne, but this company only continued operating this site until the middle of the 1990s.
Since the beginning of the new millennium, only an industrial ruin remains.
Some of the buildings on the 123 acre area have been demolished already, others were placed under monument protection.
At the main site, the main building still stands as well as the building at the main gate and the kindergarten. 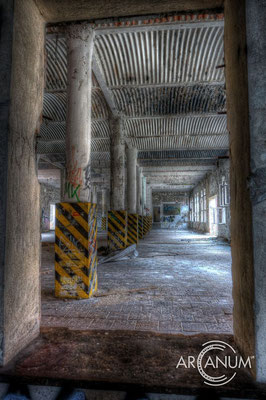 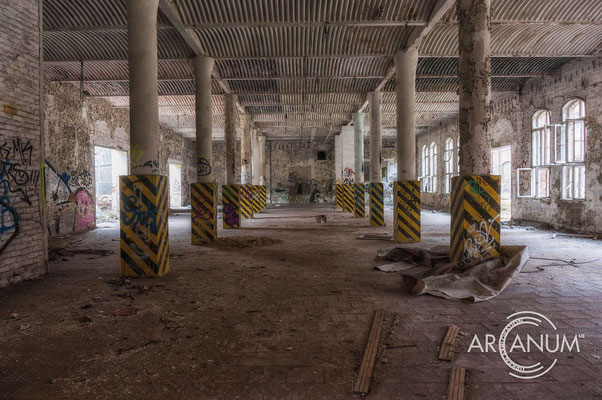 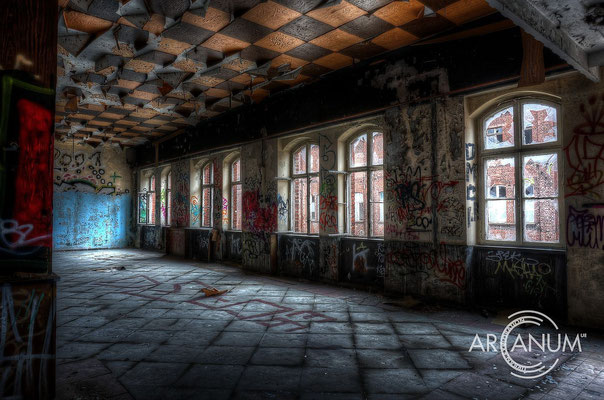 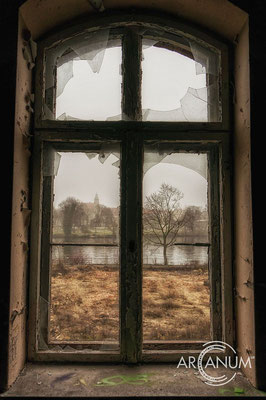 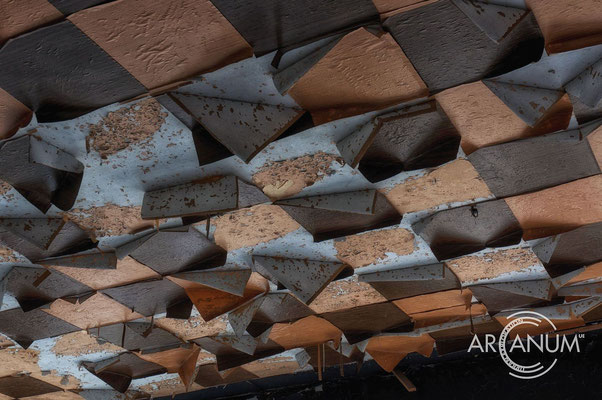 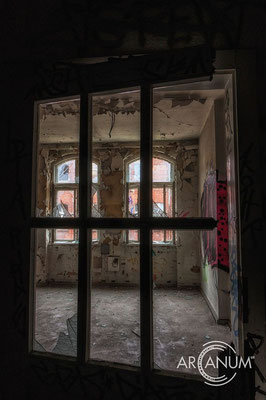 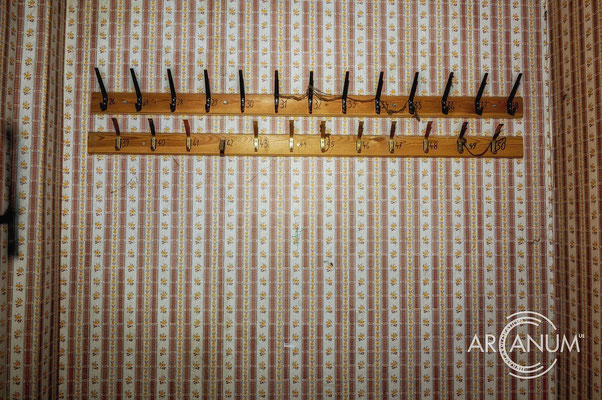 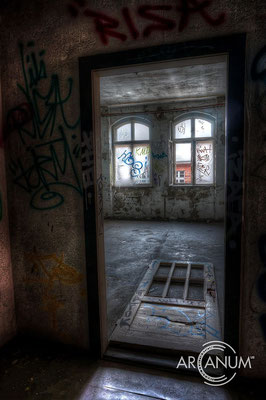 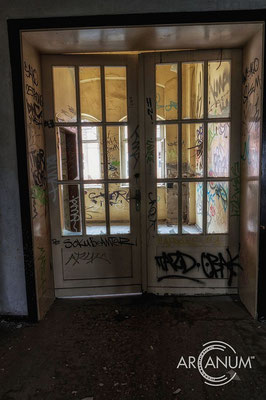 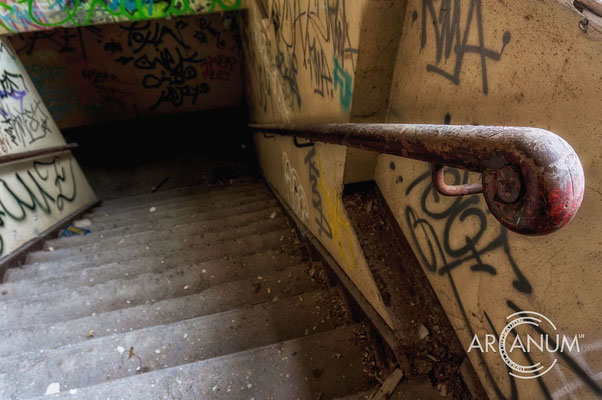