The estate's history is documented far back to the 14th century. From then until the year 1754, the estate belonged to a single family. In 1754, another noble family of knights acquired the estate. The last descendant of this family was expropriatetd in 1945 following World War II.

The mansion is a plastered brick-building of neo-classical architecture and was constructed in the early 20th century.

Until 1996, it was used as a boarding school and after that for a short time until 1997 as a special needs school.

The privately owned mansion almost completely burned down in 2001.

A ruin is all that remains of a once proud estate. 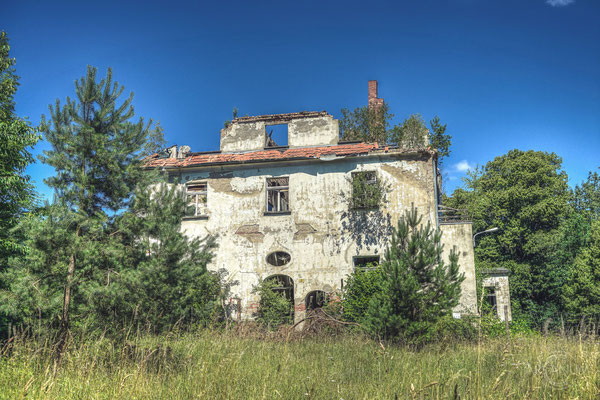 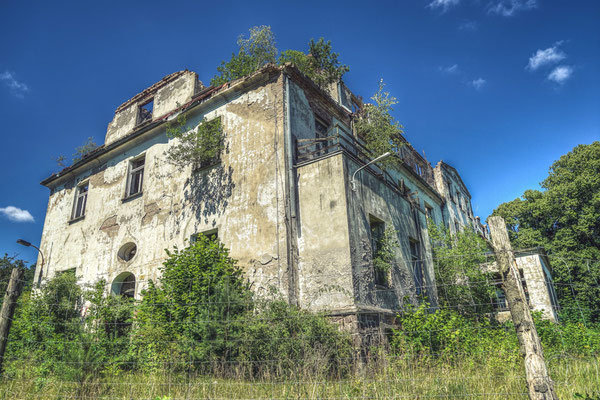 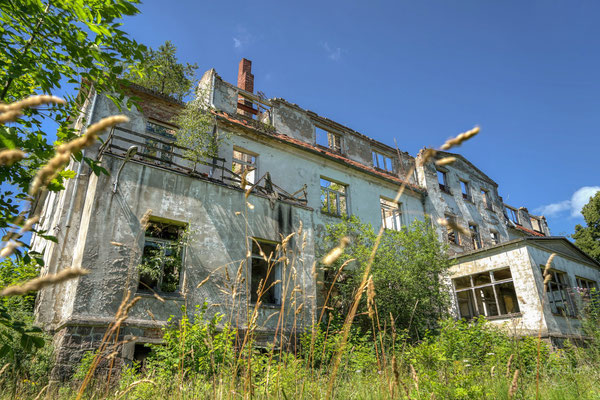 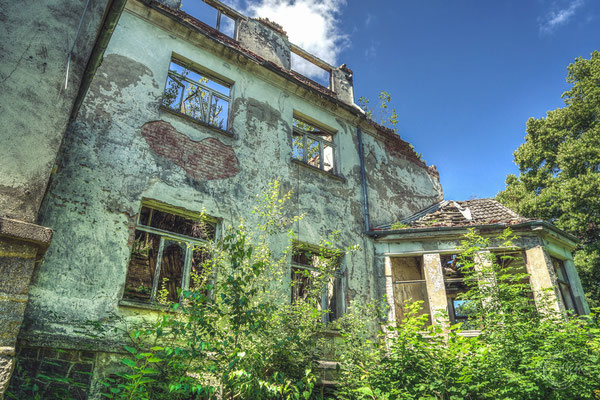 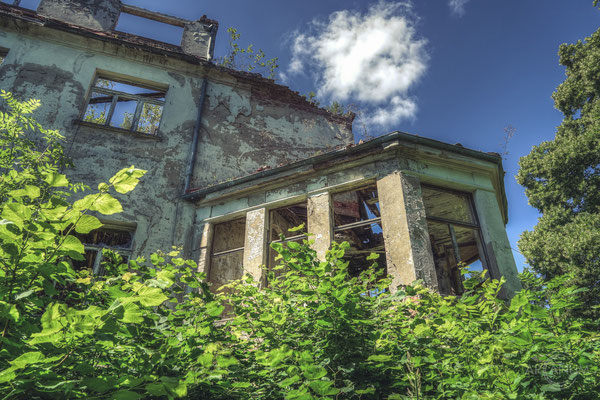 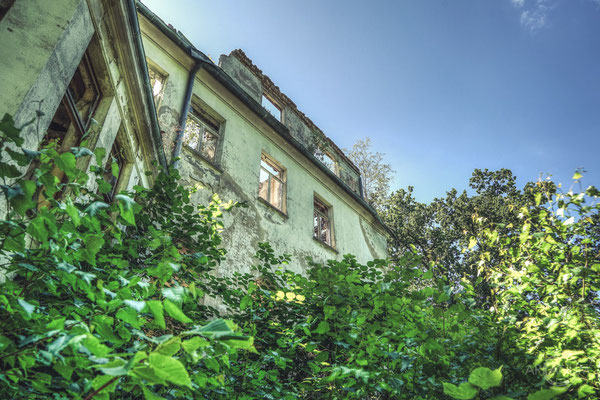 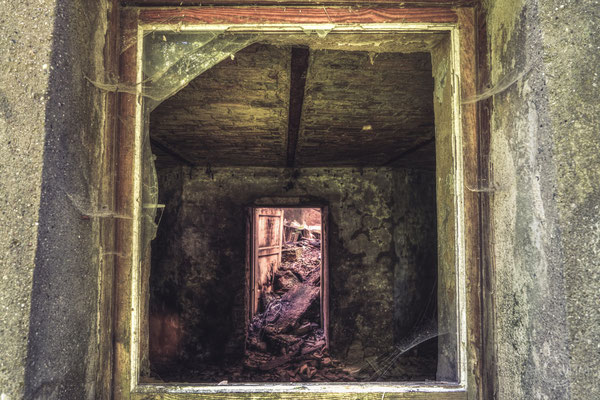 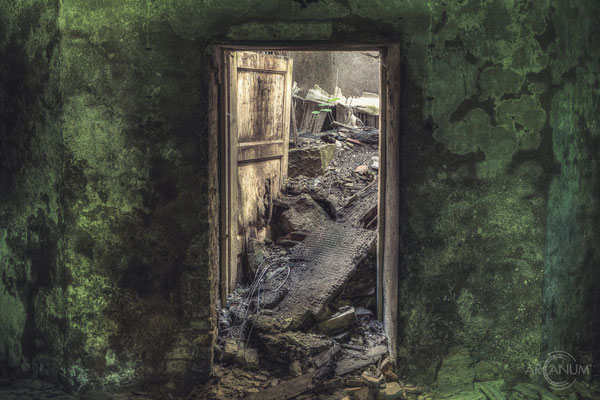 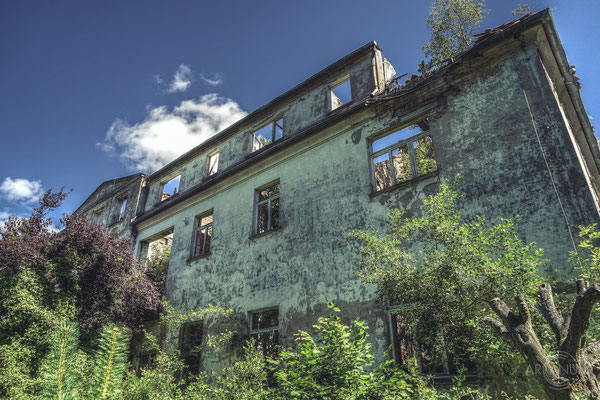 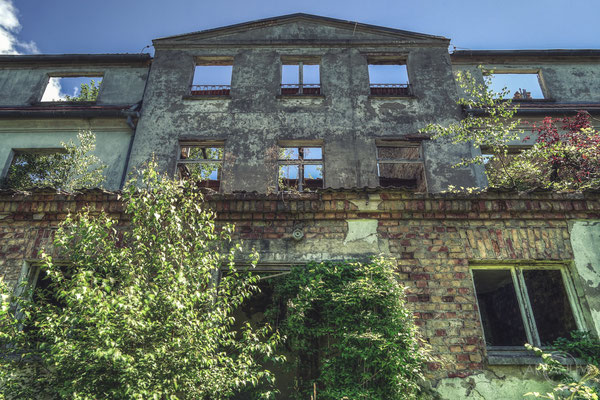 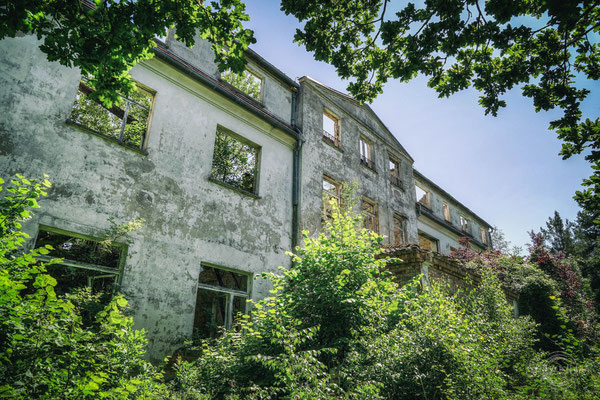 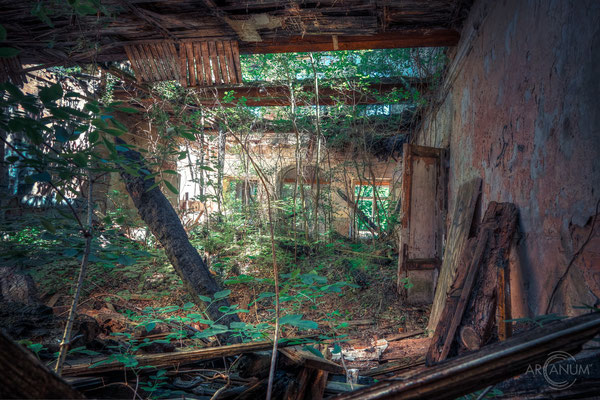 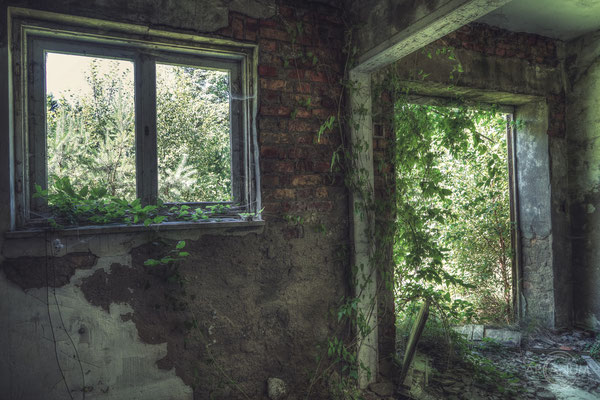 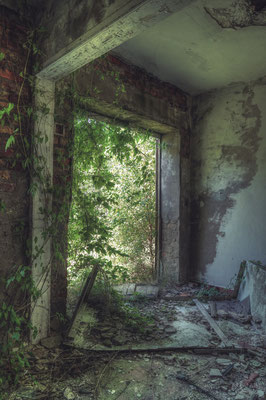 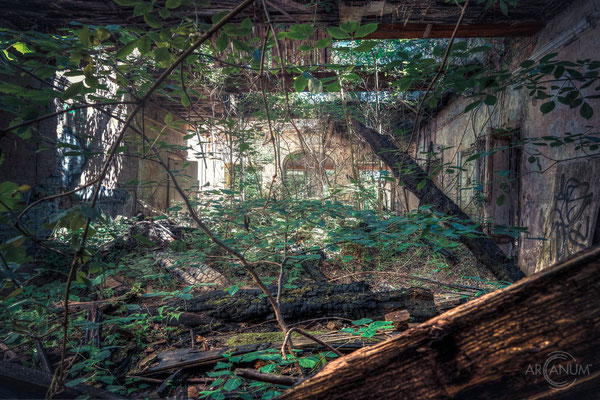 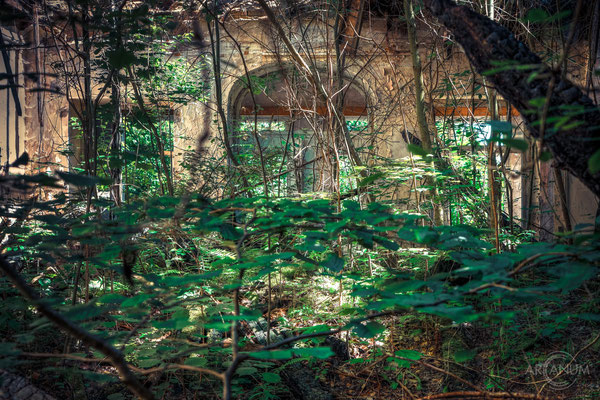 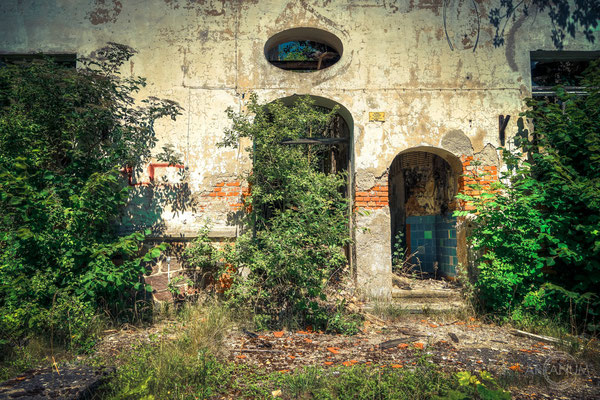 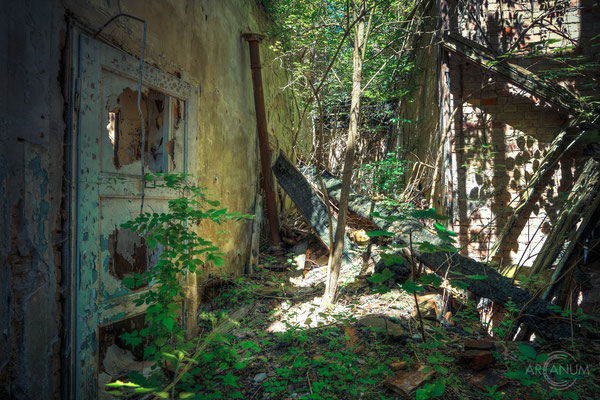 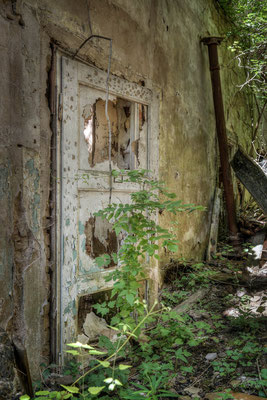 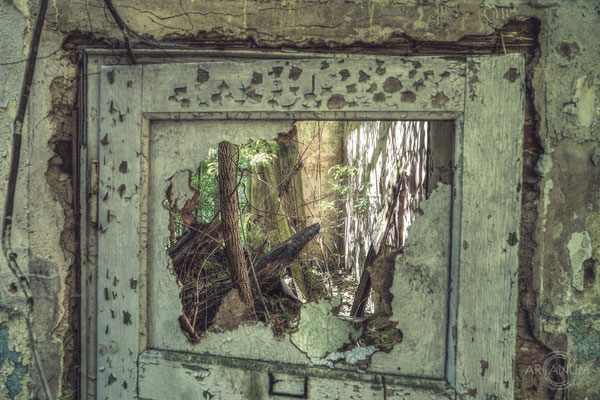 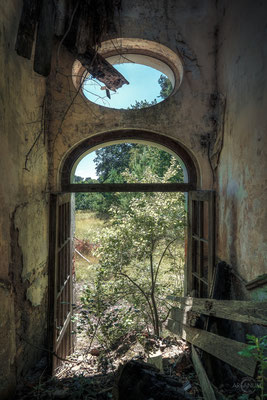 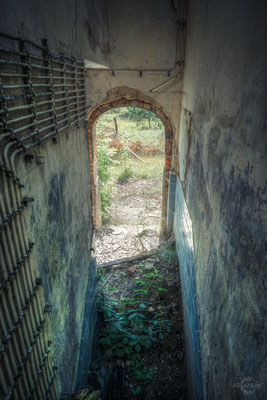