This mansion in the Northeastern part of Germany was built around 1860. It is not really abandoned anymore after in 2011, it was bought by a very enthusiastic young man with the goal of restoring the old building.

Historically, it was built in neo-gothic style, probably after the origninal mansion burned down. The building has two floors, a not really centered clocktower and two crests on the front, one of a pretty well-known German noble family.

During the German separation, the house was mainly used for living purposes until it was abandoned in 1990.

Today, parts have been neatly restored, and you can rent an apartment for your vacation here. 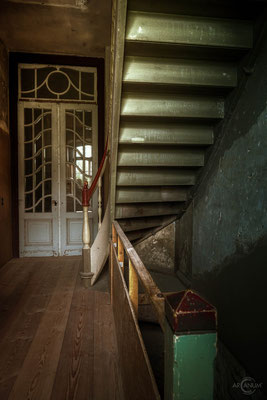 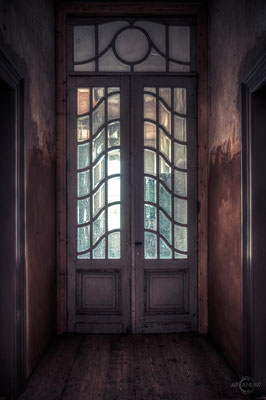 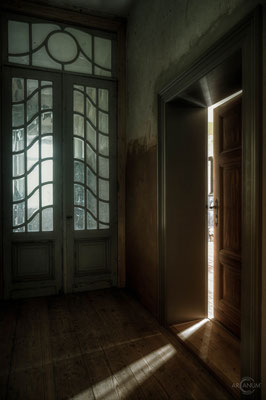 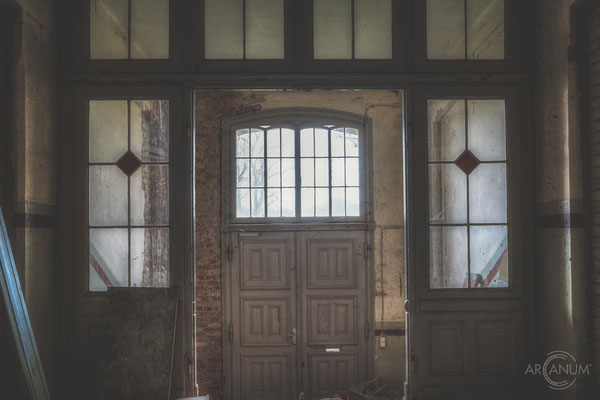 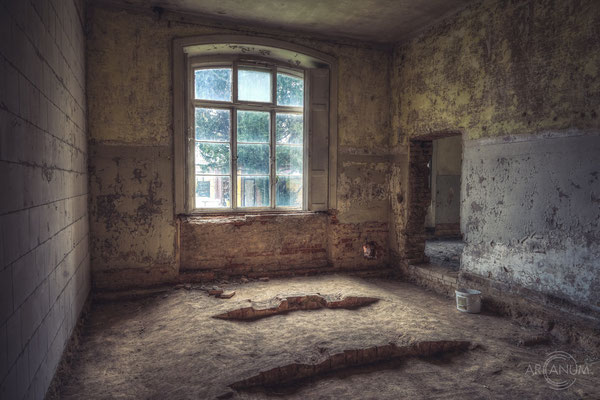 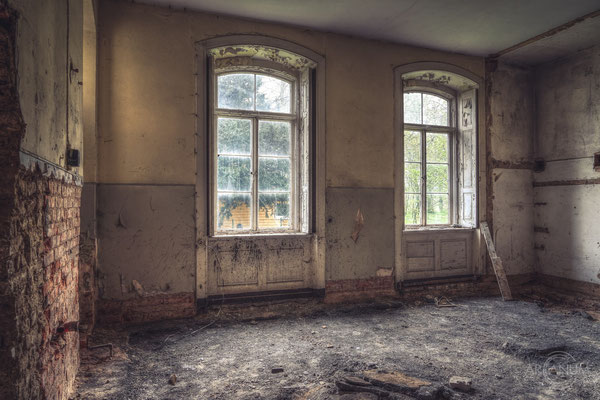 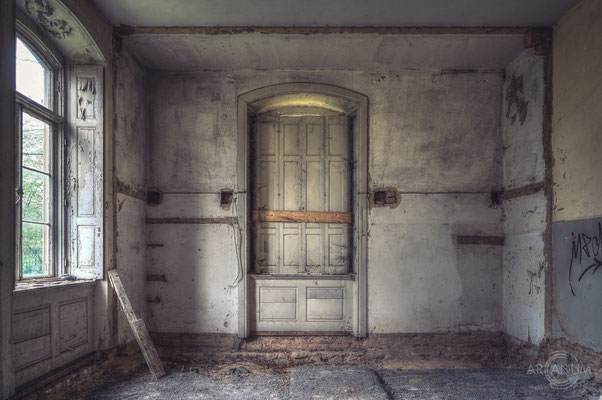 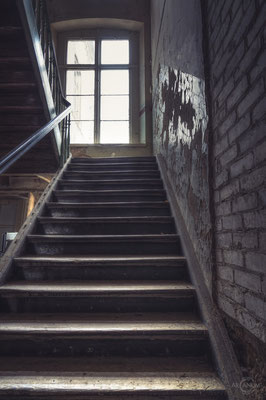 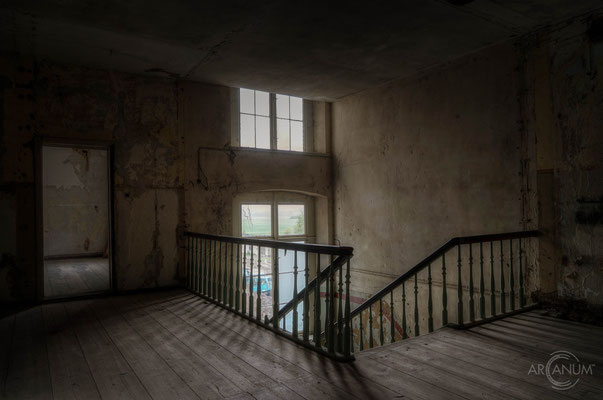 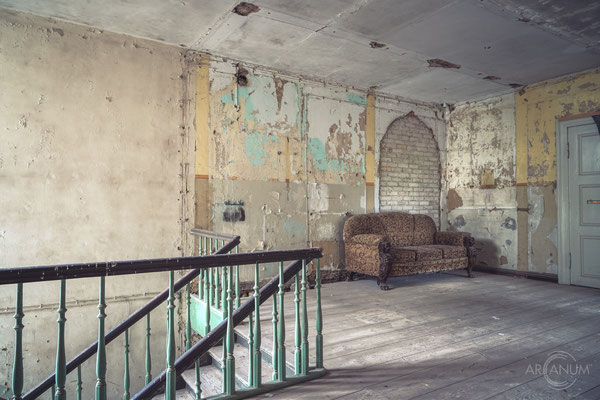 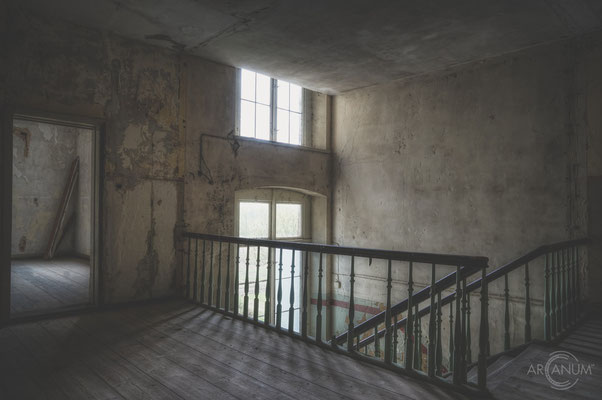 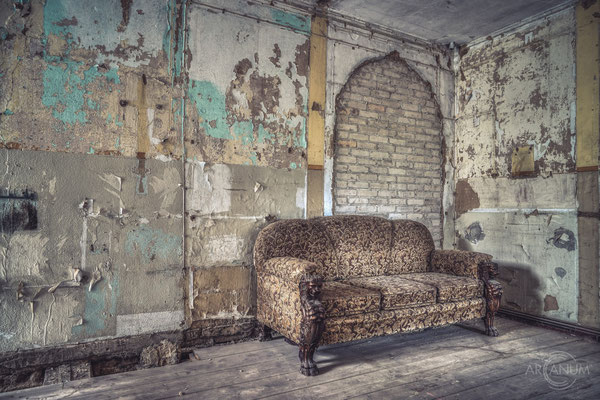 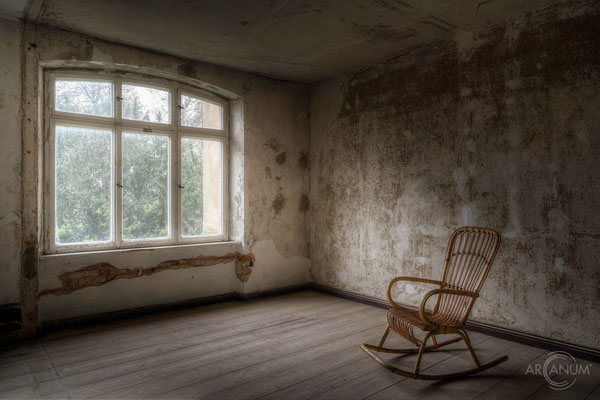 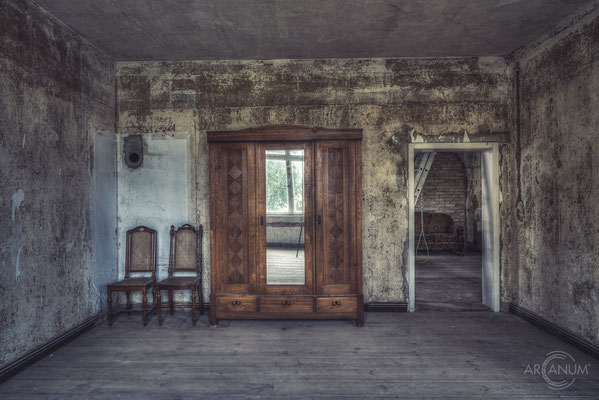 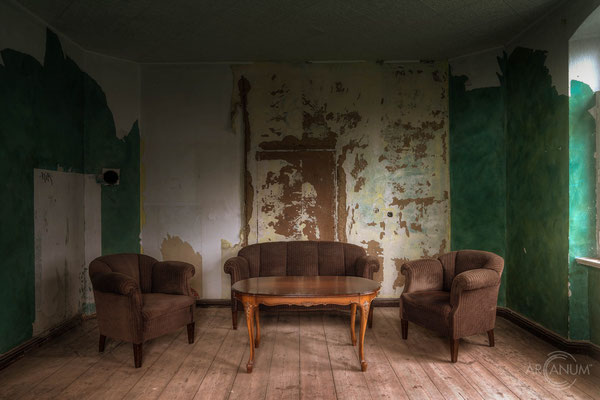 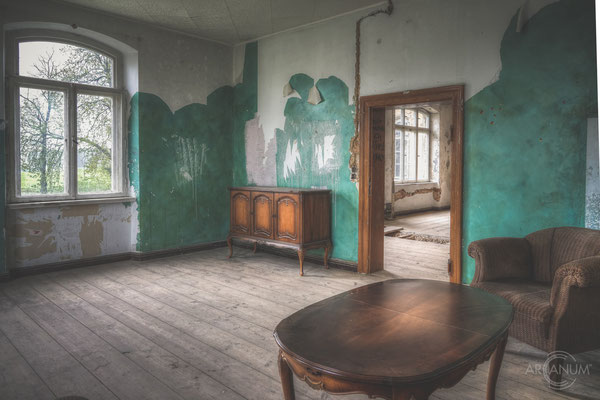 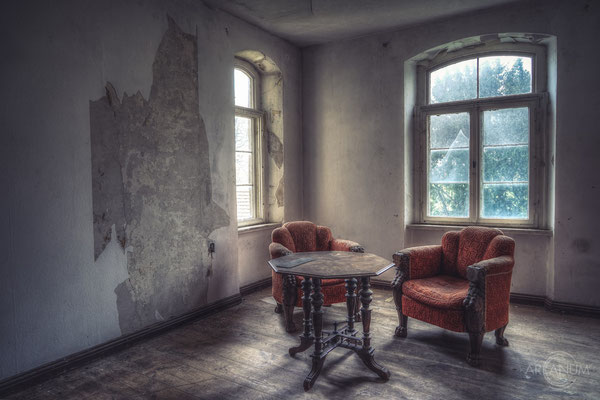 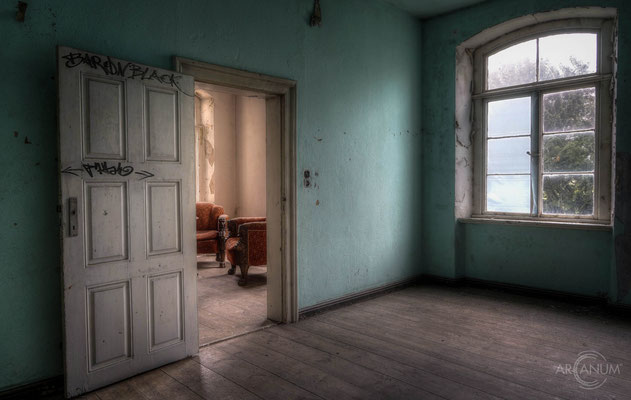 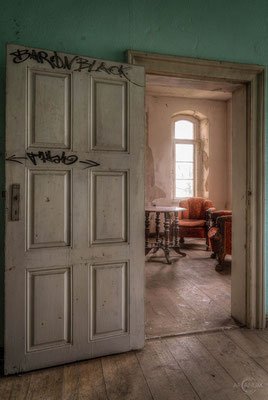 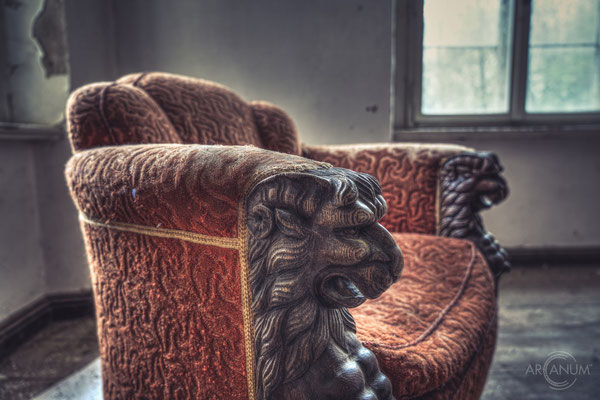 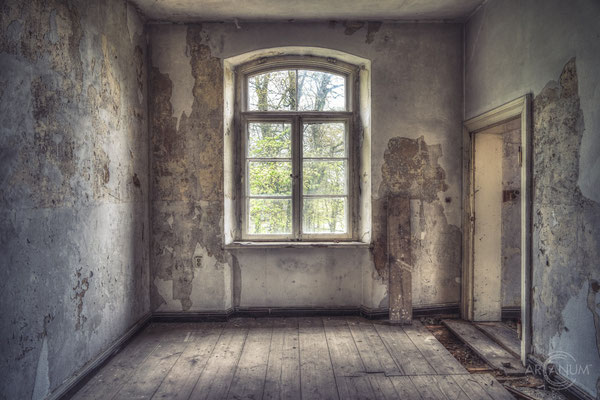 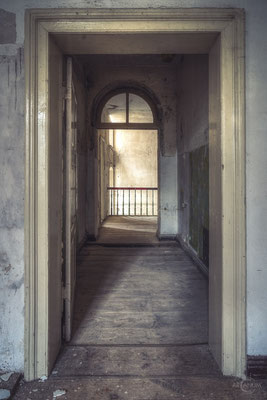