The village where this abandoned mansion is situated, was first mentioned in 1261. Since 1337 there has been a constant change of feudal lords, and in 1740 the village became the property of the Mecklenburg family. In 1787, the village and its surrounding farming communities and the local dairy was sold by the Mecklenburg family along with its beautiful inventory and important timber decoration for 80,000 thalers to the miller Johann Christian Hillmann. He then built the manor house, cottages for the day laborers and

stables. The Hillmanns remained the owners for four generations. At the beginning of the 20th century, the estate came into the possession of a man named Kurt Viering. The Viering couple committed suicide in 1945 when the Red Army was moving into the village.

For the manor house, which is privately owned, there were plans to use it as a hotel, which were never realised. Currently, the manor house is for sale. 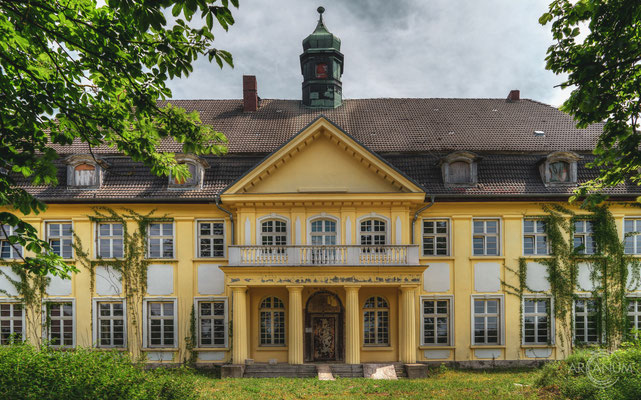 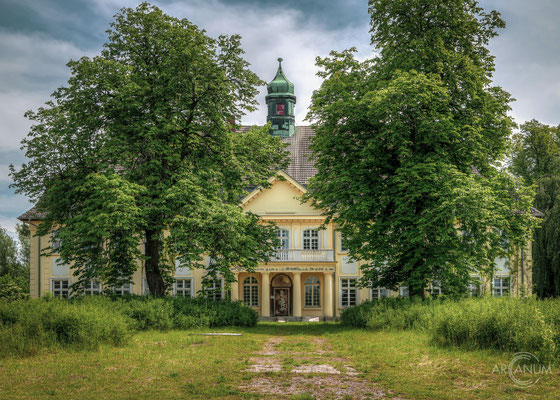 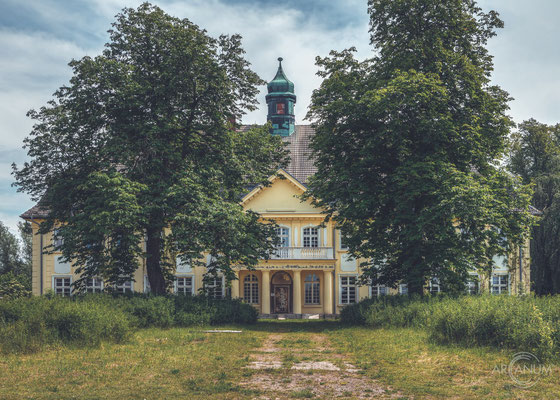 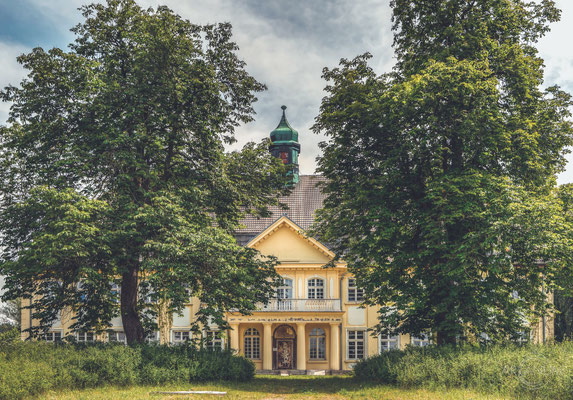 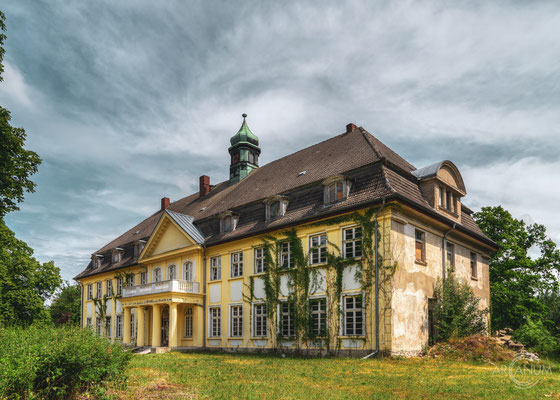 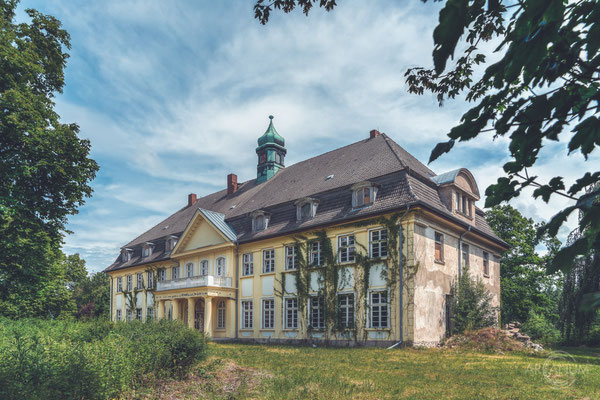 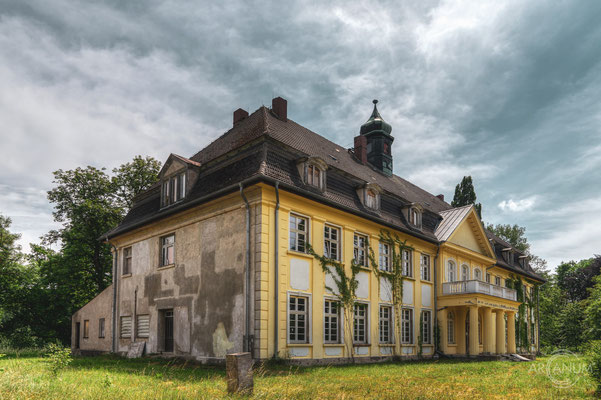