In the middle of the 18th century, a local nobleman took the lands belonging to the parsonage into heredetary leasehold and built the first estate on these lands.

For about 25 years during the 19th century, it belonged to another noble family, until the heir of the original owner bought it back in the 1850s.

His son had to sell the estate to another family who held it until it was expropriated in 1945.

When the original estate house burned down during World War I, the owner had a new mansion built in neobaroque style. After the war, the impressive estate house accomodated apartments, a cinema, administrative offices, a children's home and a food shop.

Some years ago, renovation of the main house has begun. 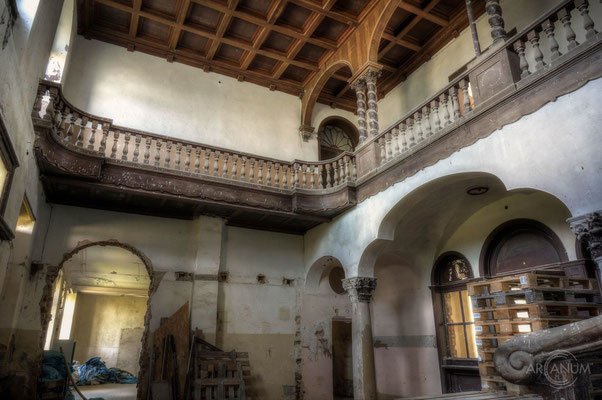 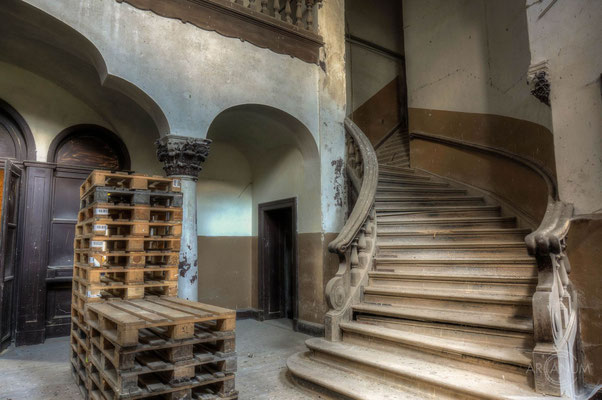 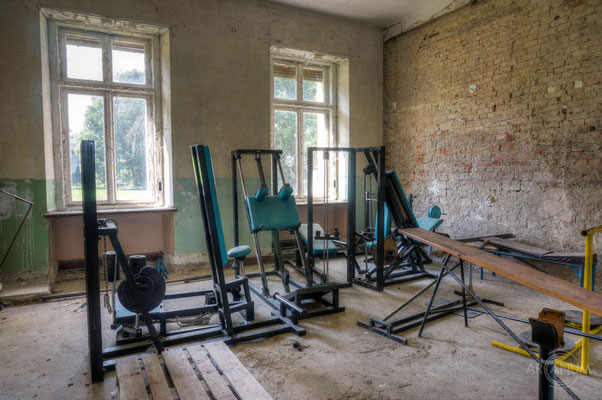 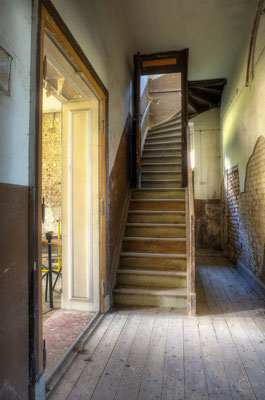 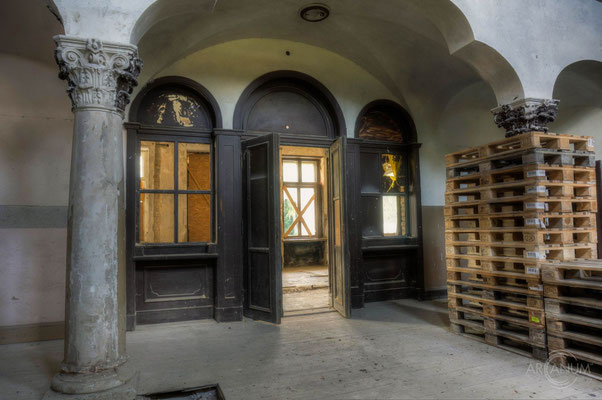 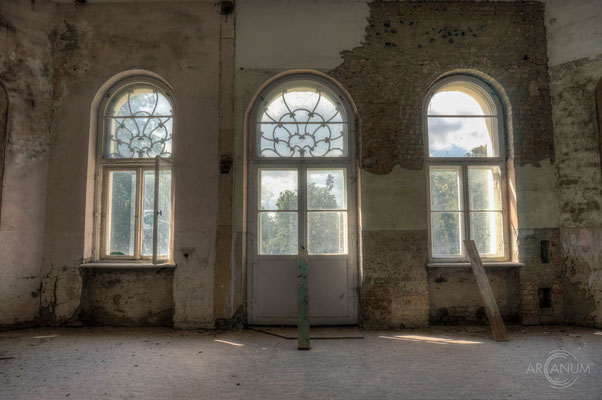 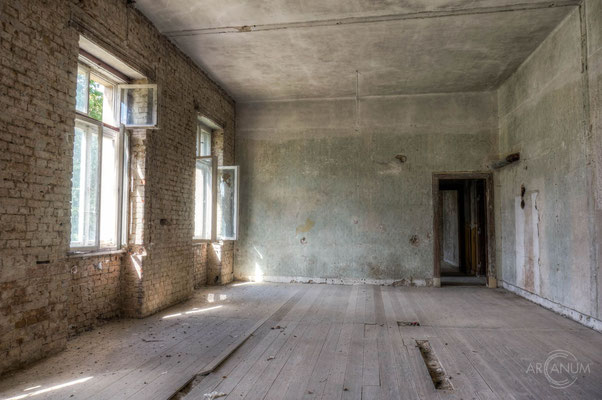 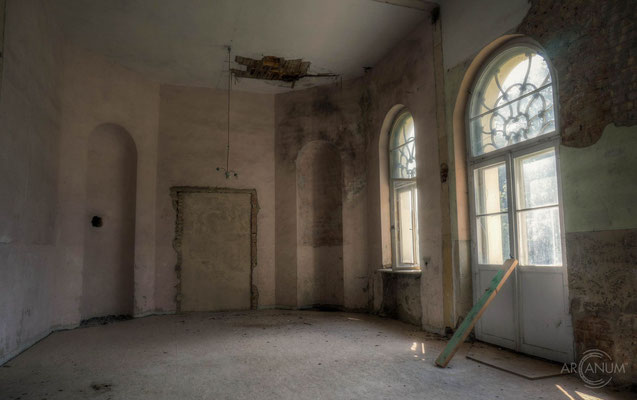 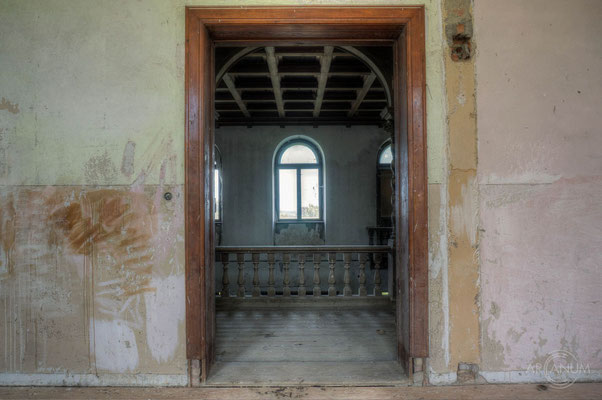 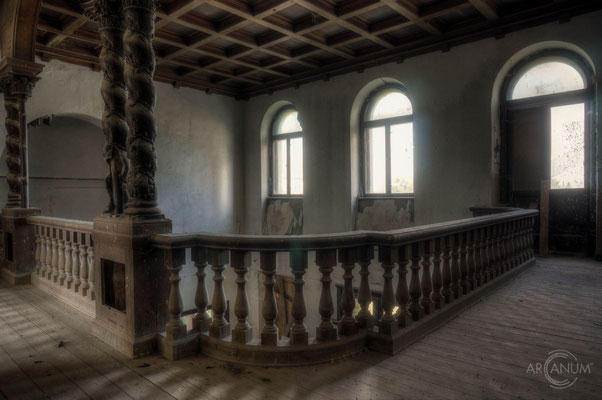 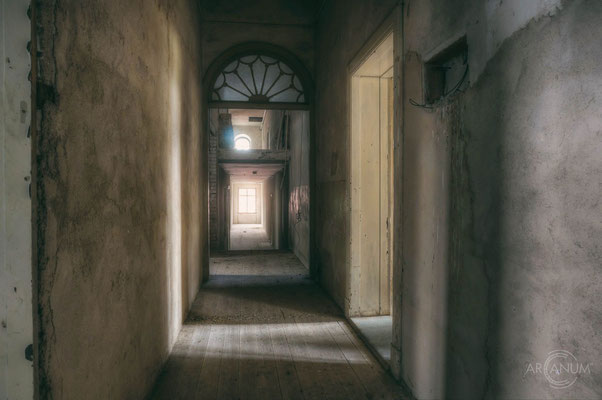 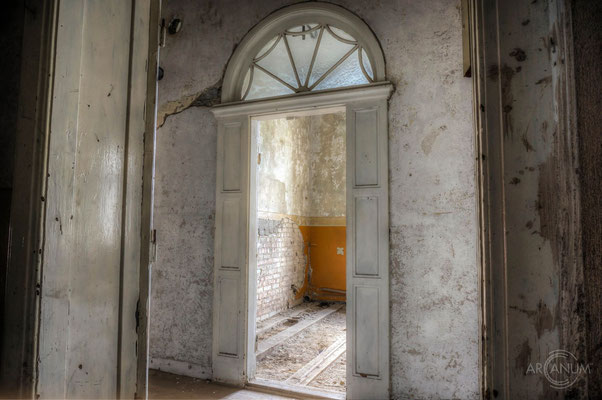 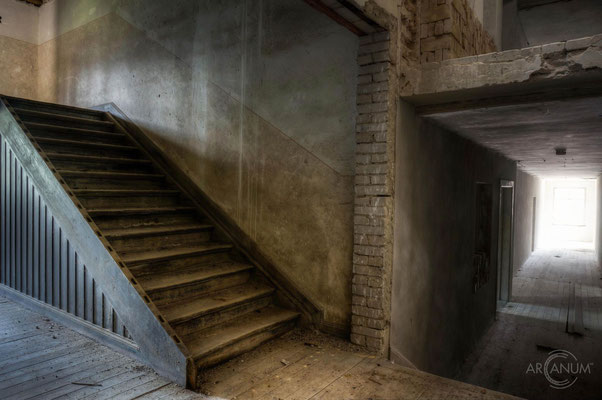 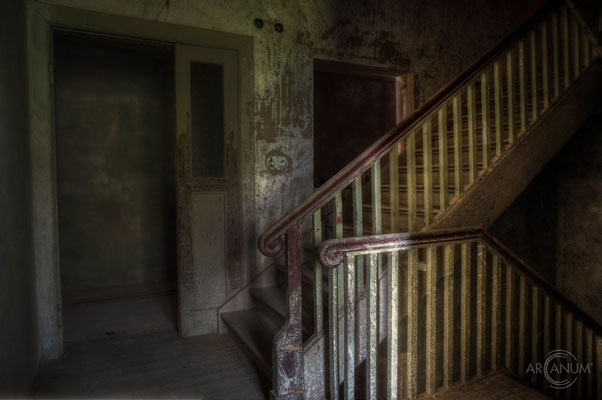 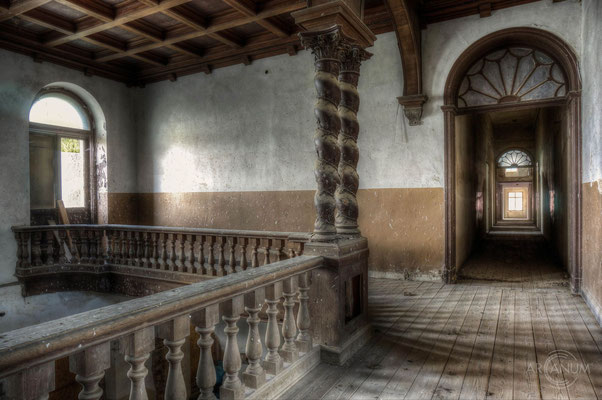 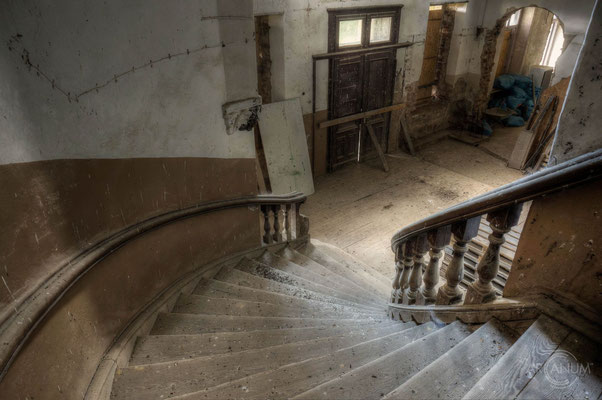 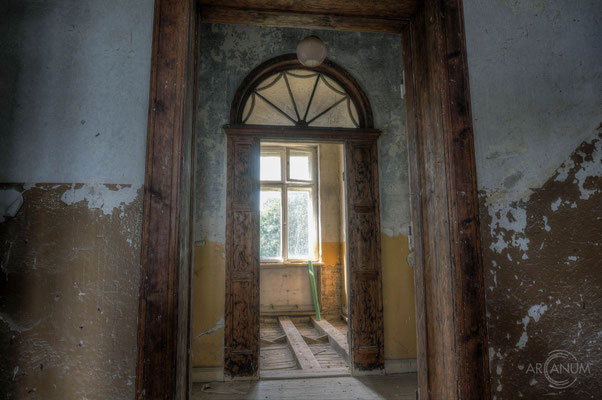 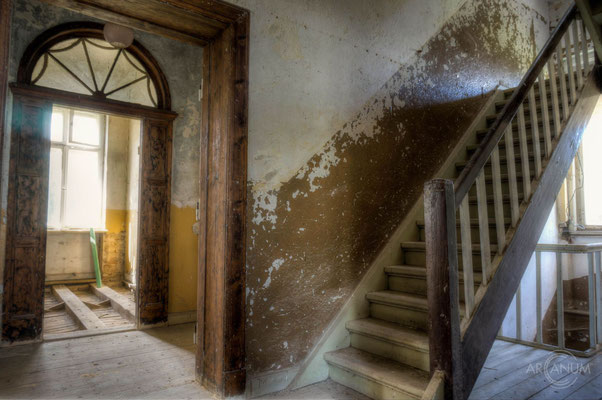 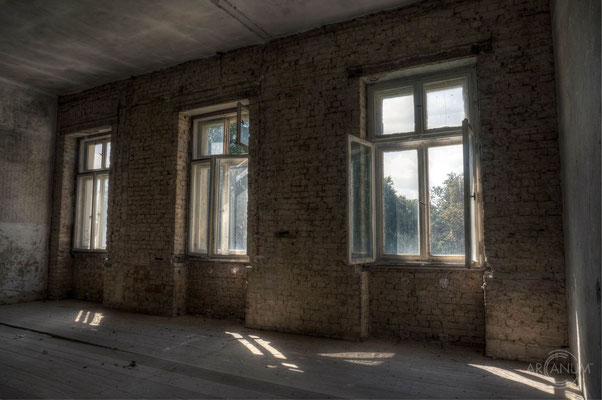 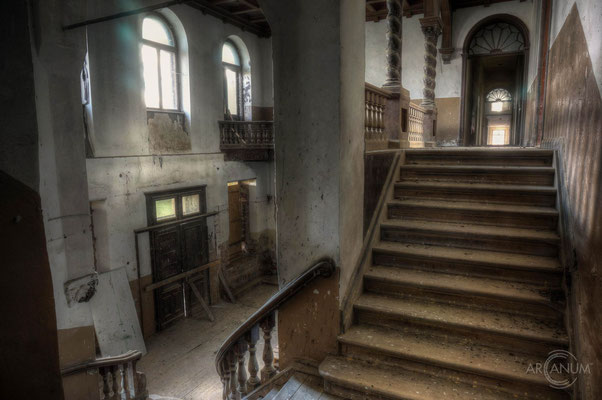 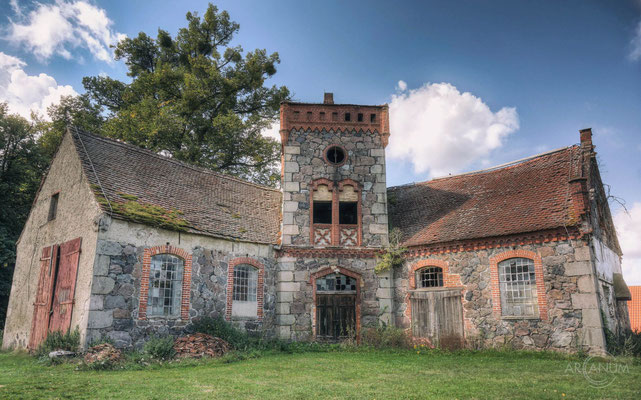 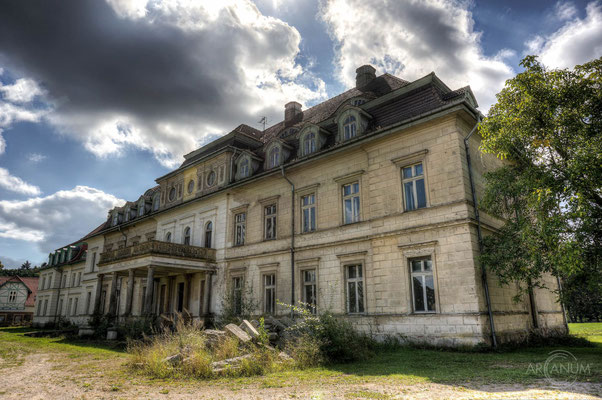 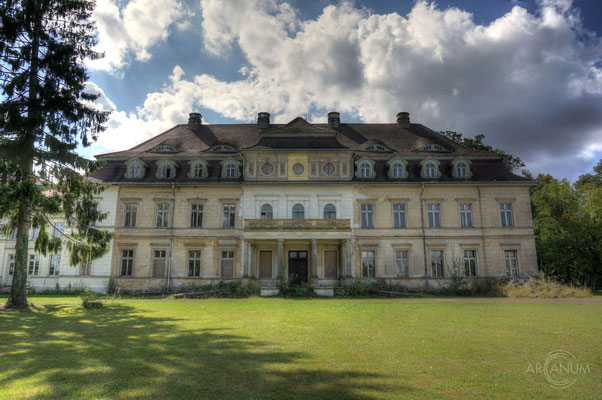