This former meat factory belonged to  a huge food production facility operated by a large cooperative. The cooperative was founded in 1888 and in 1903, started planning the construction of various production facilities. The meat factgory was built from 1927 until 1931 as part of such a facility which also included a bakery, a brewery and a distillery. After susustaining severe damages during World War II, it was reconstructed and renovated and then gutted in 1995.

The building has been placed under monument protection.

It was cunstructed under the principle of the "Neue Sachlichkeit" ("New Objectivity"). It is a steel skeleton with a red brick facade consisting of two six-floor parts that form an obtuse angle around an eight-floor tower.

The building is secured with motion detectors and is regularly patrolled by security services. Unauthorized entry is not recommended. 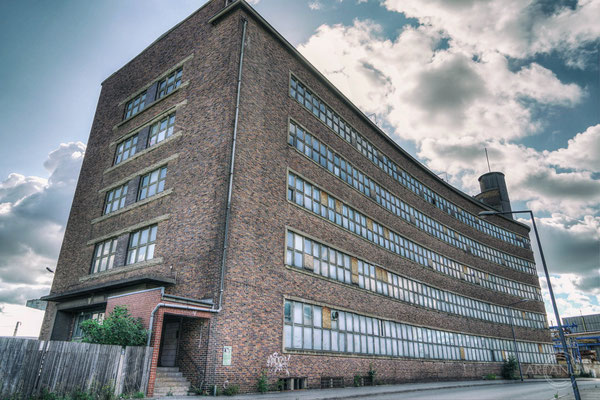 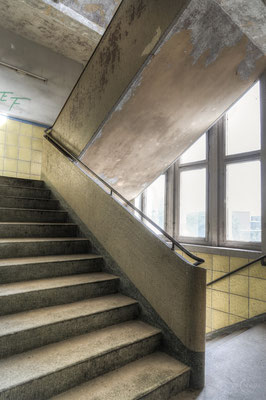 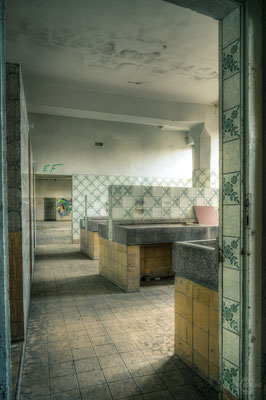 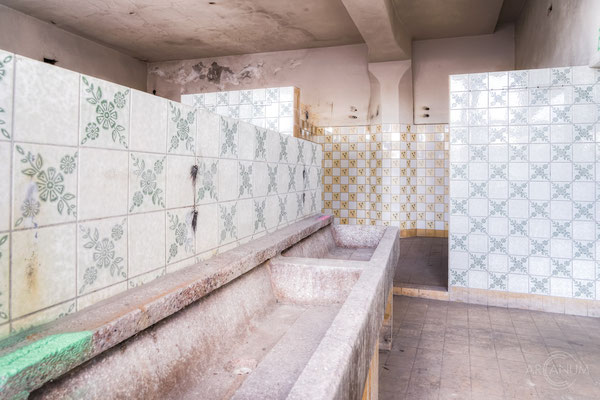 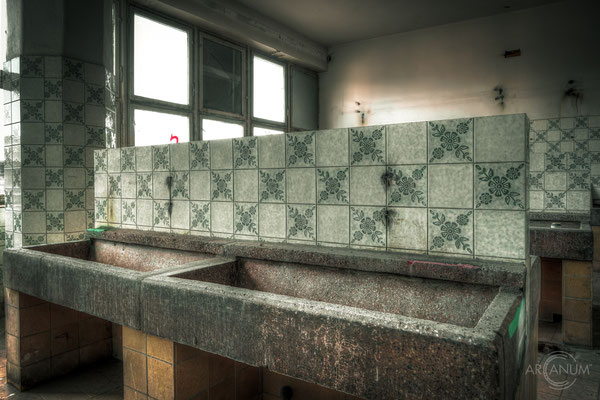 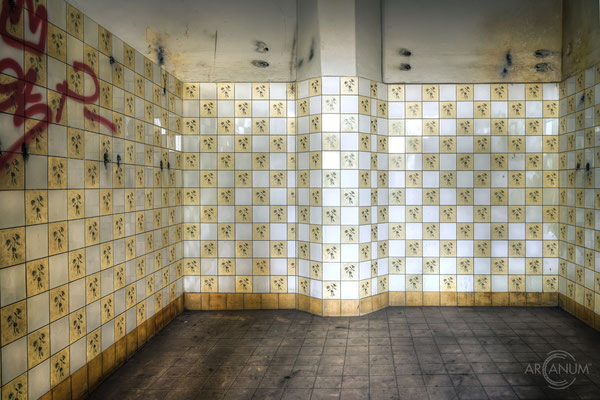 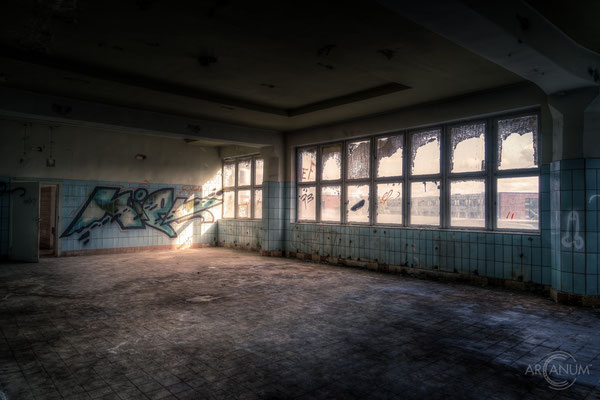 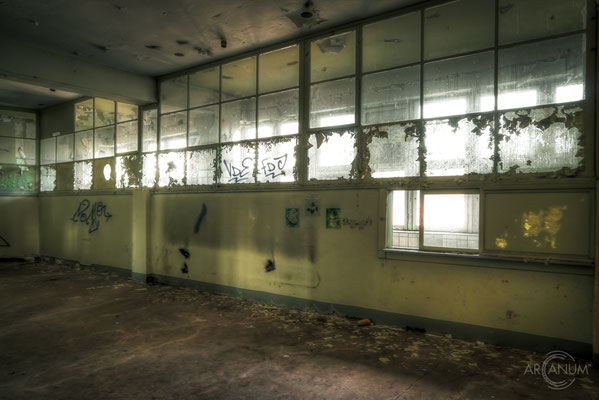 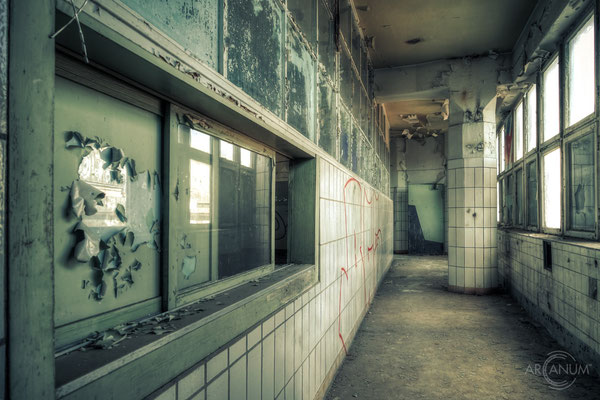 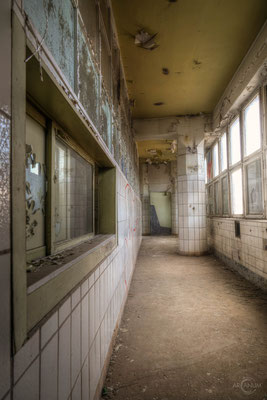 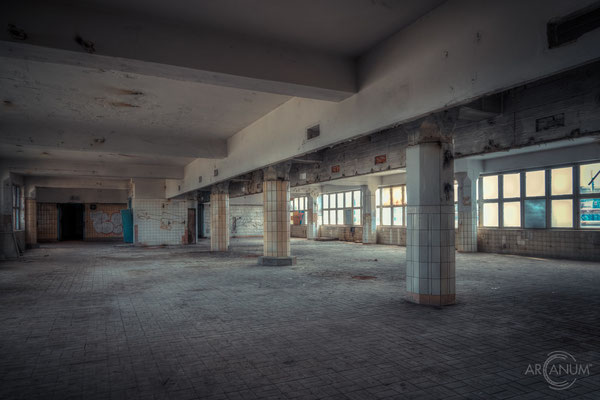 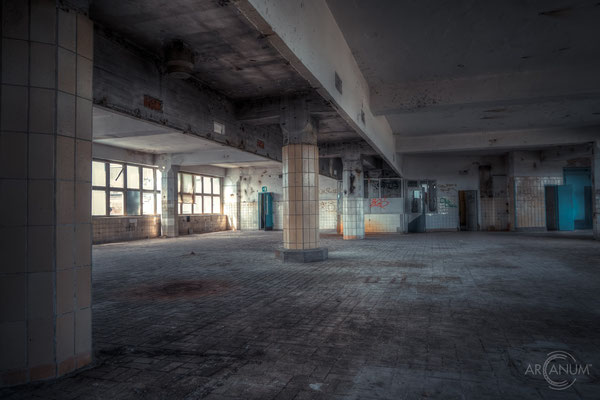 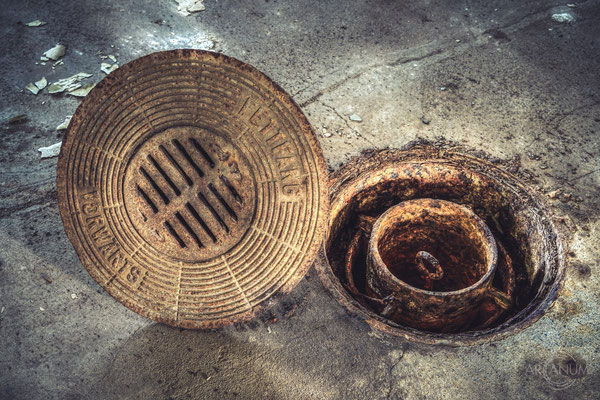 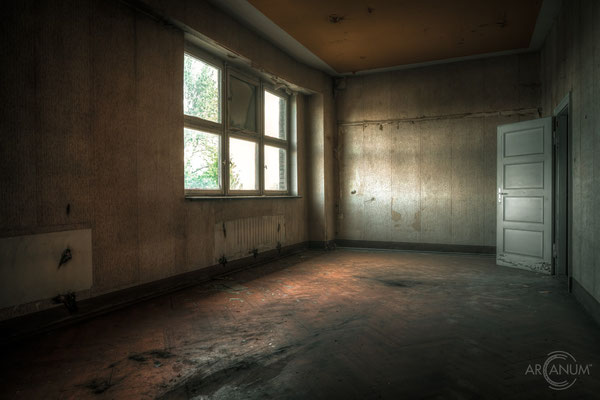 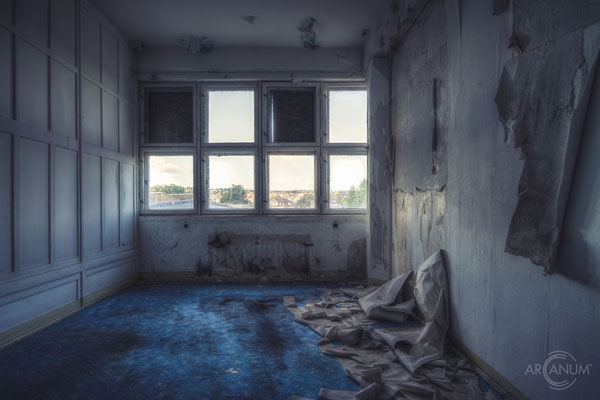 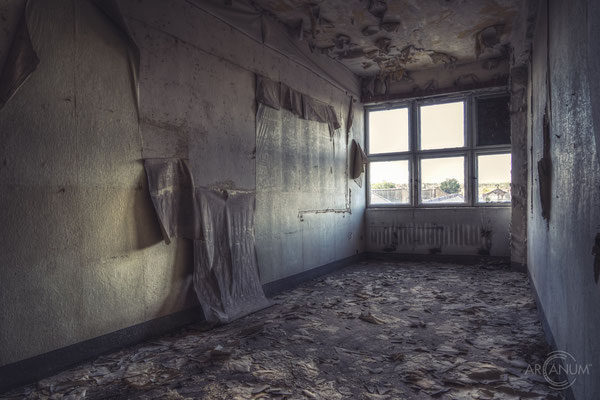 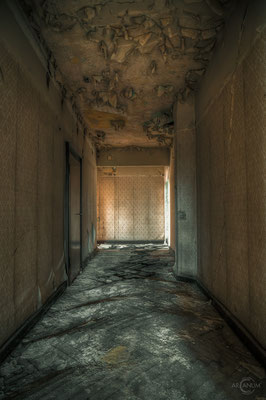 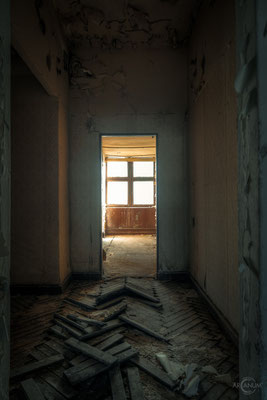 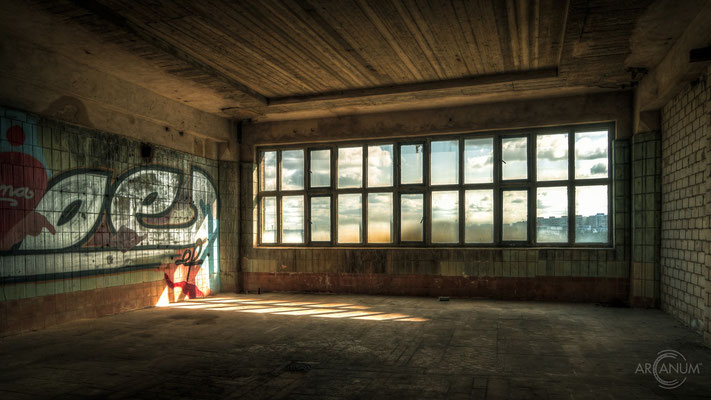