In Germany during the 3rd Reich, there were 43 so-called National-Political Educational Institutions (NPEA). These were boarding schools that were founded after the Nazi's seizure of power in 1933.

Attendance and completion of the education qualified the students for higher education at the Reich's universities. Similar to the "Adolf-Hitler-Schools" and the SS' "Junkerschulen", the NPEAs were tasked with developing the future elite of Nazi Germany.

These schools' purpose was to "educate the students to National Socialists, strong in body and mind for the service to the

people and the state".

The ensemble was built as the only new building in 1936 by the National Socialists as a prototype, who operated it as an elite boarding school. All the others had been placed in existing schools and institutions - castles, hospitals and monasteries.

Here the students were to internalize the new educational spirit of "Napola" by means of a "total pedagogy" in order to be trained to be particularly capable National Socialists for service to the people and state. The English "public schools" and the Prussian cadet schools served as models. Reich Minister of Education Bernhard Rust - to whom all Napolas were subordinate - did not place the highest priority on teaching knowledge, but rather on "cultivating healthy bodies".

With the end of the Third Reich, the "Napola" was dissolved and the Red Army took over the complex. 1949 - with the founding of the GDR - the SED (the East german Socialist Party) moved in and converted the site into a training center, more precisely a SED district party school. With a bookshop, restaurant and supermarket, the students had everything they could wish for, a walk down into the city was not necessary.

In the party school, future leaders should be ideologically trained. Everyone who wanted to take on official positions in the party, state or companies had to take part in the ten-month courses. Before the beginning of the courses, the participants had to swear an oath of allegiance to the SED, thereby confirming the unconditional execution of the party's orders. 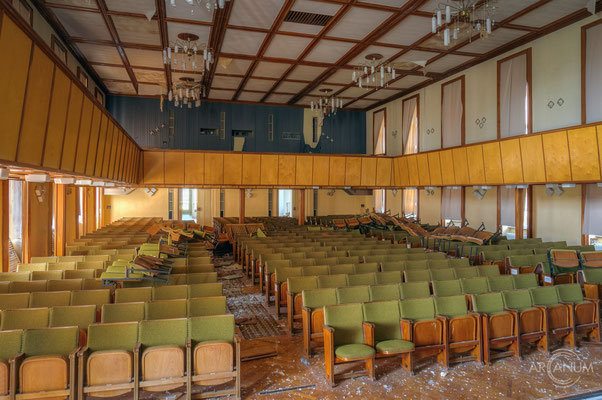 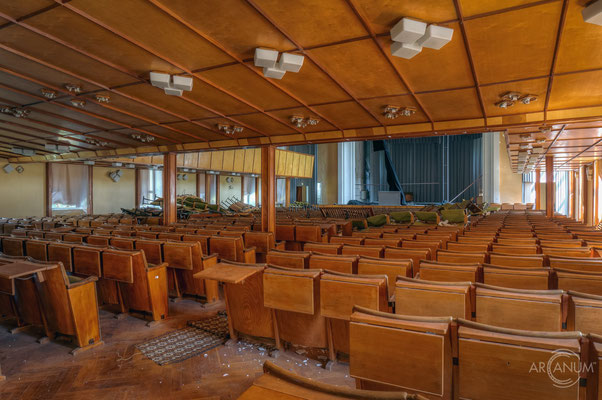 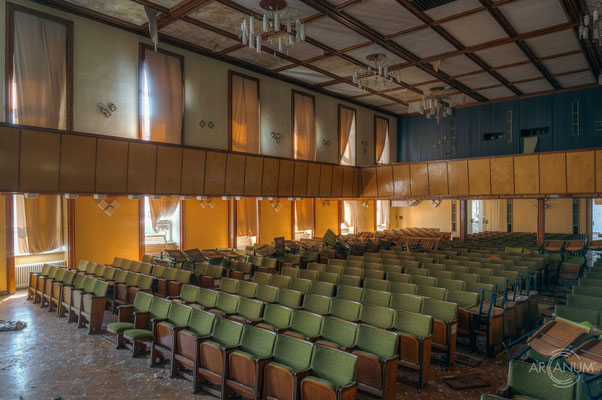 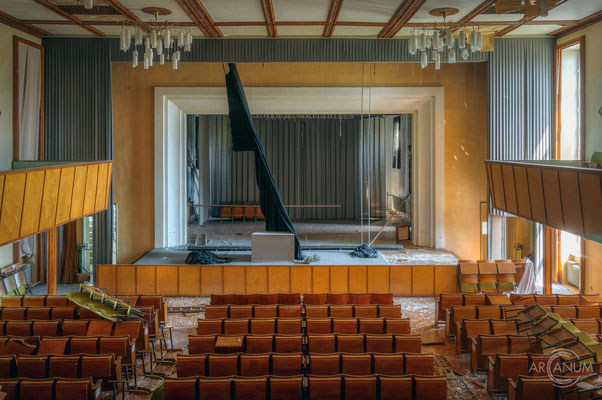 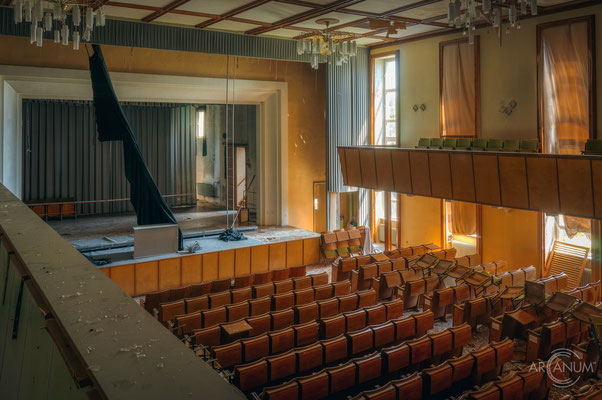 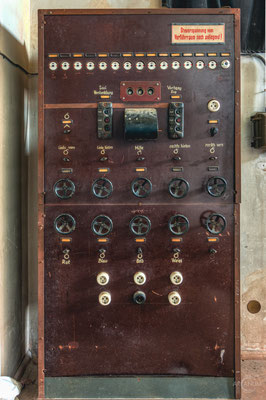 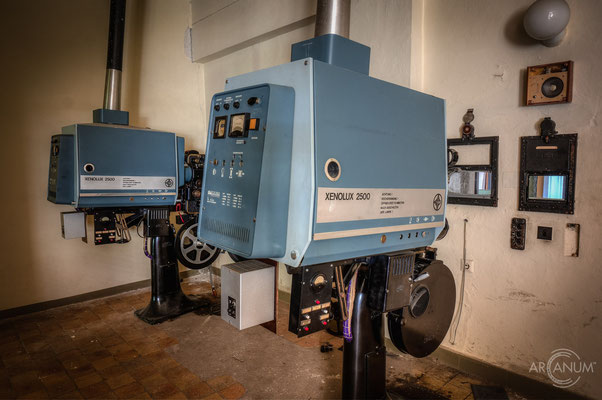 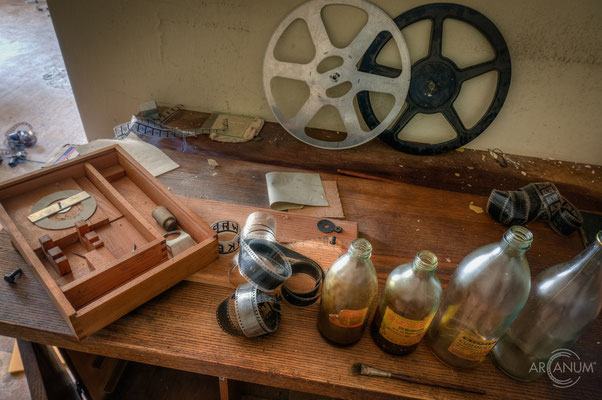 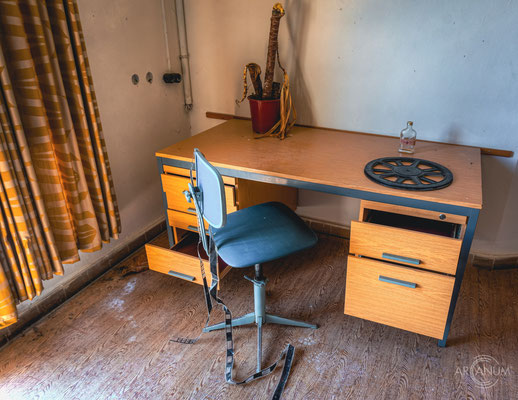 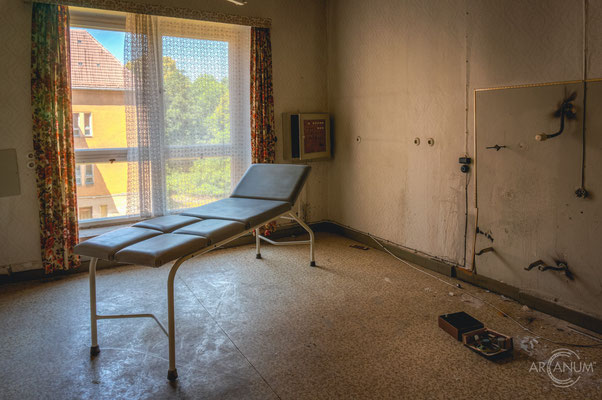 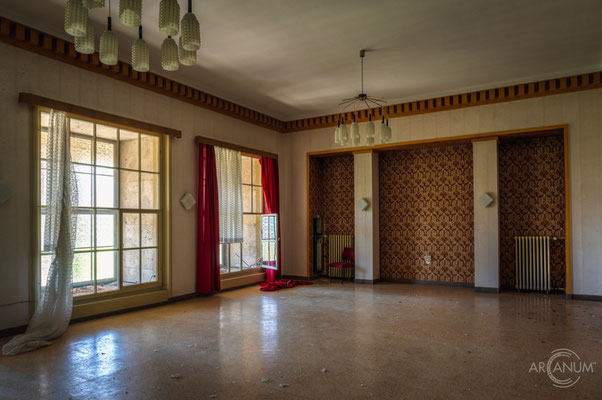 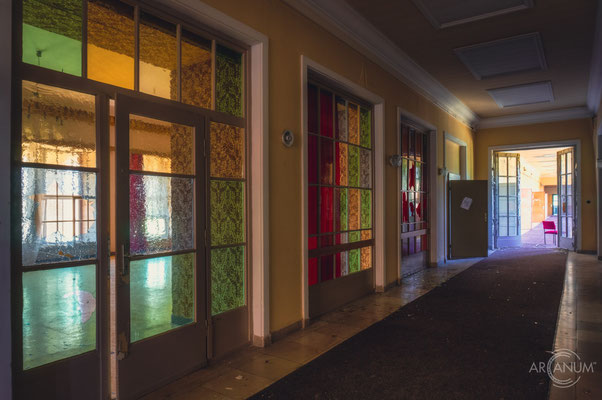 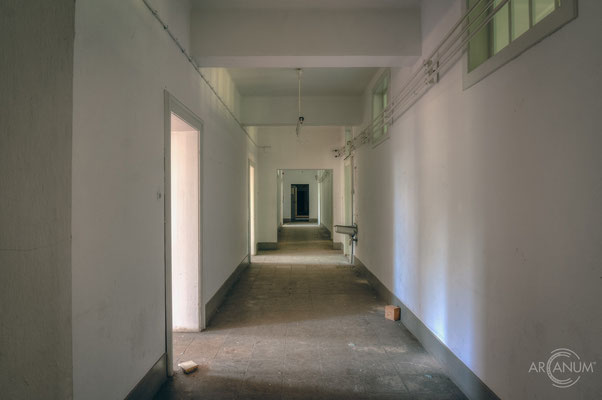 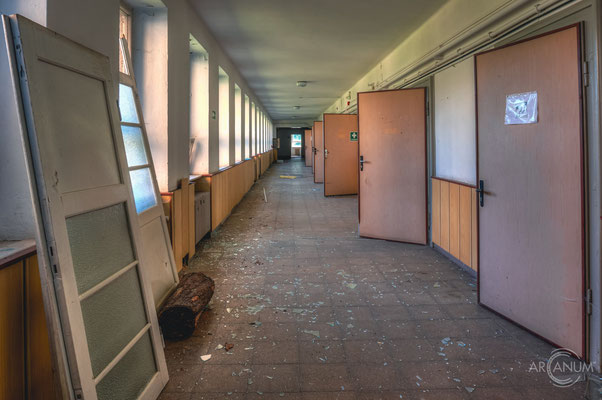 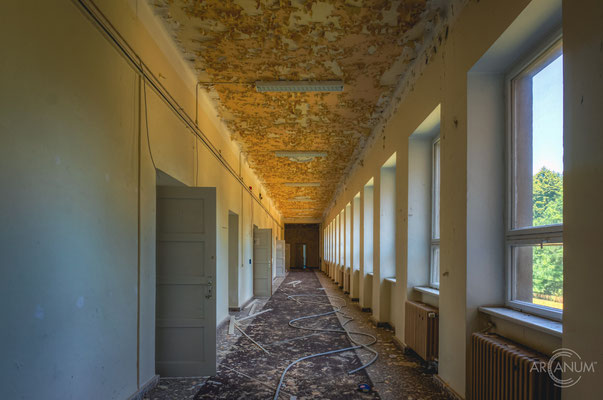 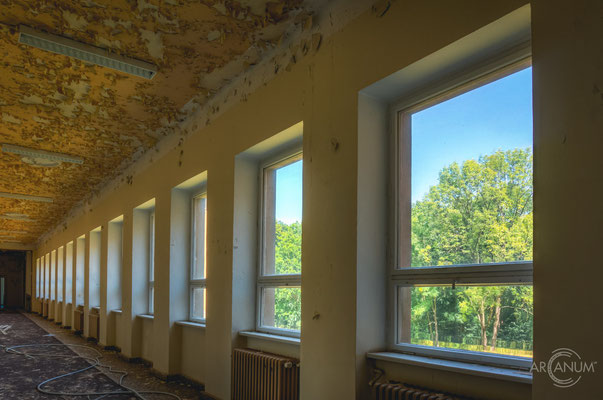 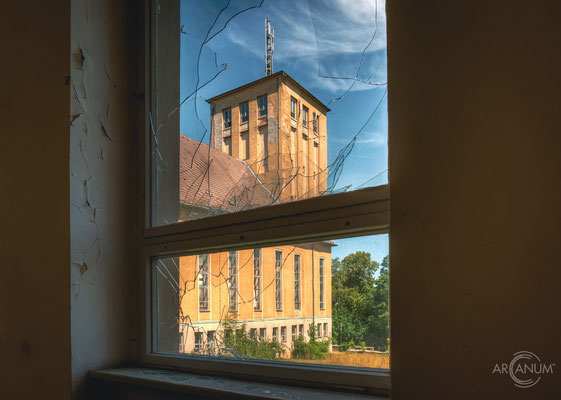 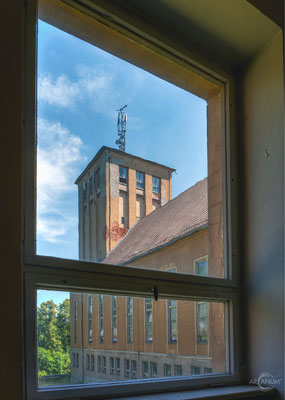